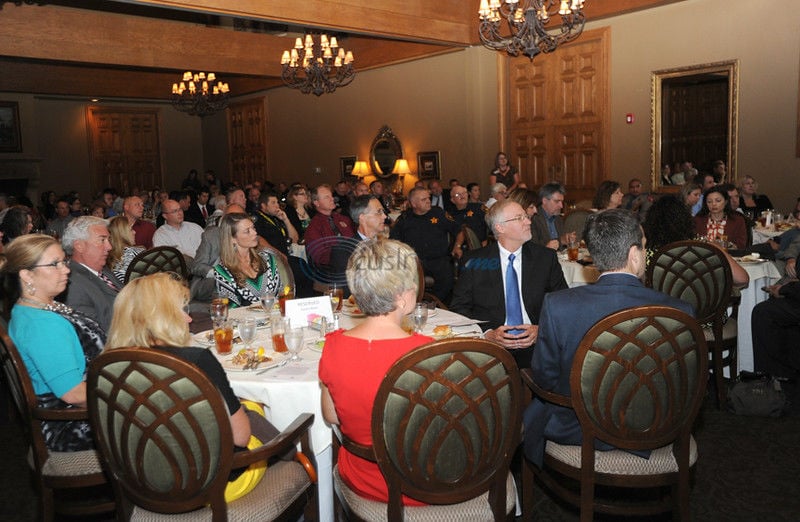 The conference room at Hollytree was full, with many Smith County peace officers in attendance. (Victor Texcucano/Staff) 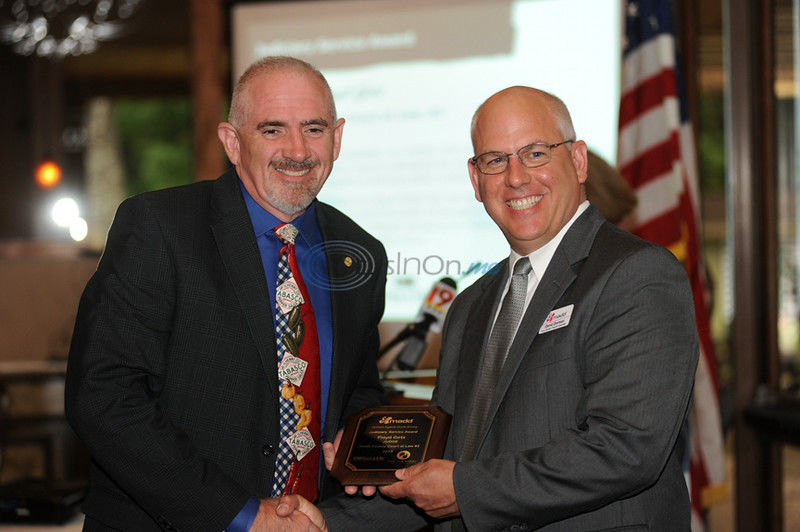 The conference room at Hollytree was full, with many Smith County peace officers in attendance. (Victor Texcucano/Staff)

"I'm so excited to see so many in the community who support local law enforcement," said Leslie Watson, executive director of MADD East Texas. "It's a real testament to East Texas."

The "Take The Wheel" campaign is funded by the Texas Department of Transportation and is designed to raise awareness of the community commitment needed to stop drunken driving, according to information from MADD. Through this campaign, MADD aims to enlist the support of city officials, law enforcement, schools, businesses and other community members to work together collaboratively to eliminate drunken driving in Texas.

"I think of each of you as a hero," said Laura Dean-Mooney, MADD's national president from 2008 to 2011. "You may not think of yourself that way, but in my eyes and in MADD's eyes, what you do is truly heroic."

Judge Floyd Getz of the Smith County Court at Law No. 3 received the Judiciary Service Award.

MADD's next awards luncheon, "Tie One on For Safety," which reminds residents to tie a red ribbon to their vehicle to prevent holiday drinking and driving, will be held Nov. 9, Ms. Watson said.