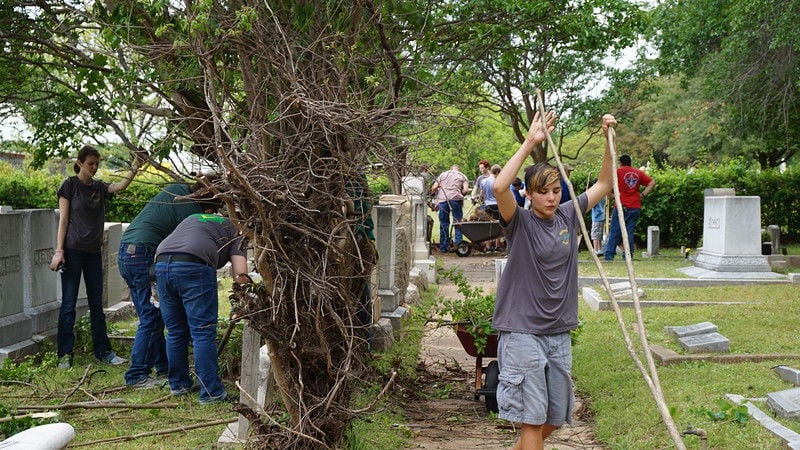 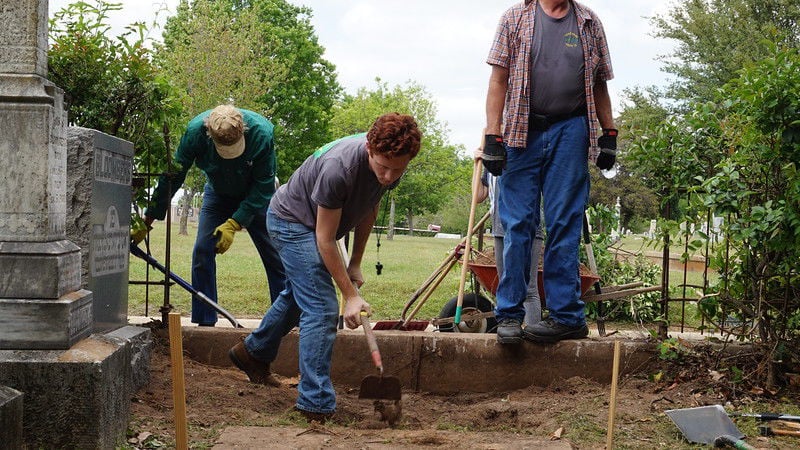 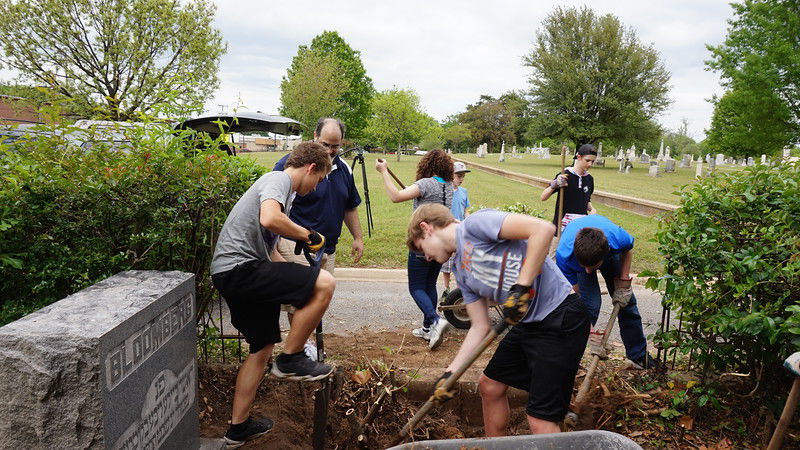 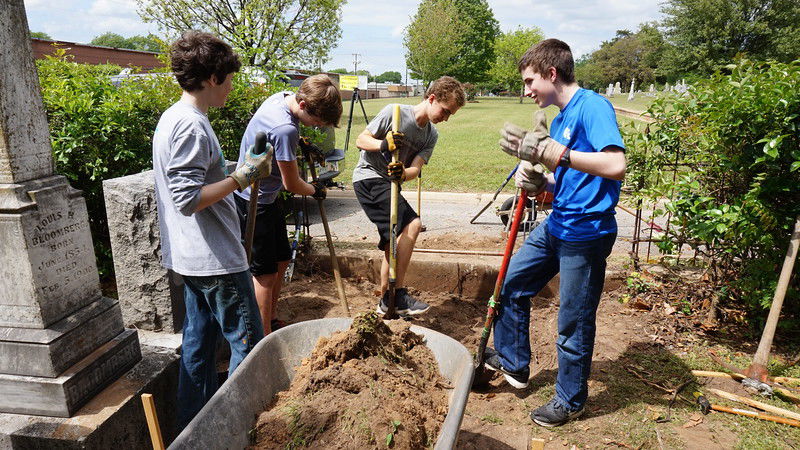 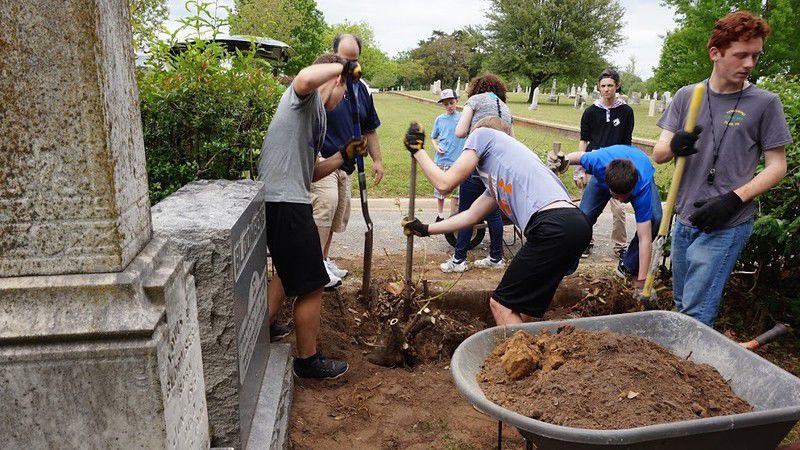 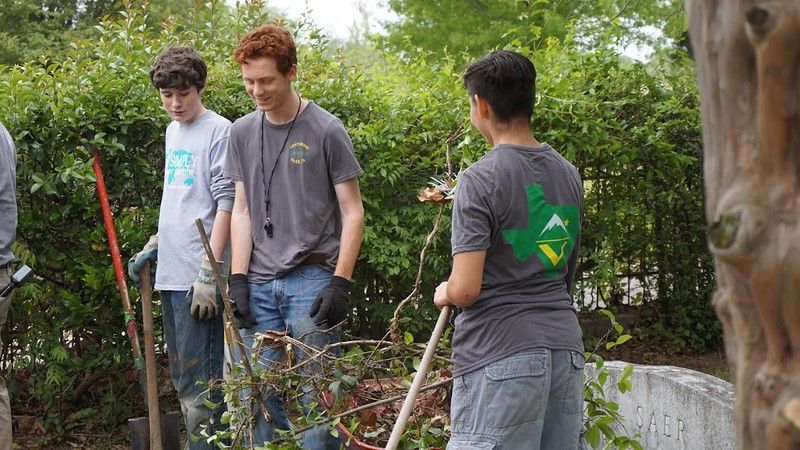 One of the first efforts of early Jewish pioneers settling in Tyler was the formation of Chevra Kadisha, a burial society. They purchased a three-fourths acre lot at Oakwood Cemetery, and the Beth El cemetery was formed. Now a historic landmark, the cemetery has fallen on hard times.

There are two entrances to the Beth El Cemetery. One is through a gate hundreds of feet from nearby parking, and the closer, more widely used pathway crosses over the graves of children.

Micah Katz wants to change that.

"You're walking over the graves, specifically children's graves. It's not very respectful," Katz said..

Katz is a life scout in the Boy Scouts of America - one step away from becoming an Eagle Scout, the highest rank attainable in the scouting program. In order to achieve that rank, he sought out the help of various boy and girl scouts to help with his community service project of creating a new pathway for visitors to the cemetery, one that would be both convenient and respectful. The group met at the cemetery last weekend to work on the project.

Katz also is a member of Venturing, a leadership development program of Boy Scouts, which provides positive experiences to help young people mature and prepare them to become responsible and caring adults.

Young men and women can join the venture crew, which accepts anyone between the ages of 14 and 21. Katz recruited his volunteers from among this group.

"The venturing program is specific to whatever they want to do. The kids run the program. We advise; we're not in charge - the kids are in charge, and Micah is in charge today," Osburn said.

Throughout the day Sunday, the members of the venturing program took charge. Young men or women pulled their own weight by clearing brush, digging up stumps, cutting out roots and trimming trees. Everyone worked together.

"It's fun. We get to do fun stuff like rock climbing, and we also get to help the community by doing stuff like this," Orchard said.

Head advisor to the venture crew, Leslie Couch, said she's proud of the work Micah and the venture crew put themselves through on Sunday afternoon and the way in which they collaborated together to achieve a common goal.

"The crew works together. … When one person is trying to complete a project to get to another rank, everybody in the crew comes out to support them. It's nice to see them out helping the community," Couch said.

By the end of the day, most of the work was done. The brushes were cleared and the roots were dug out. Only a concrete slab remained in the way of the new pathway. The venture crew hopes to have the project completed by this weekend.