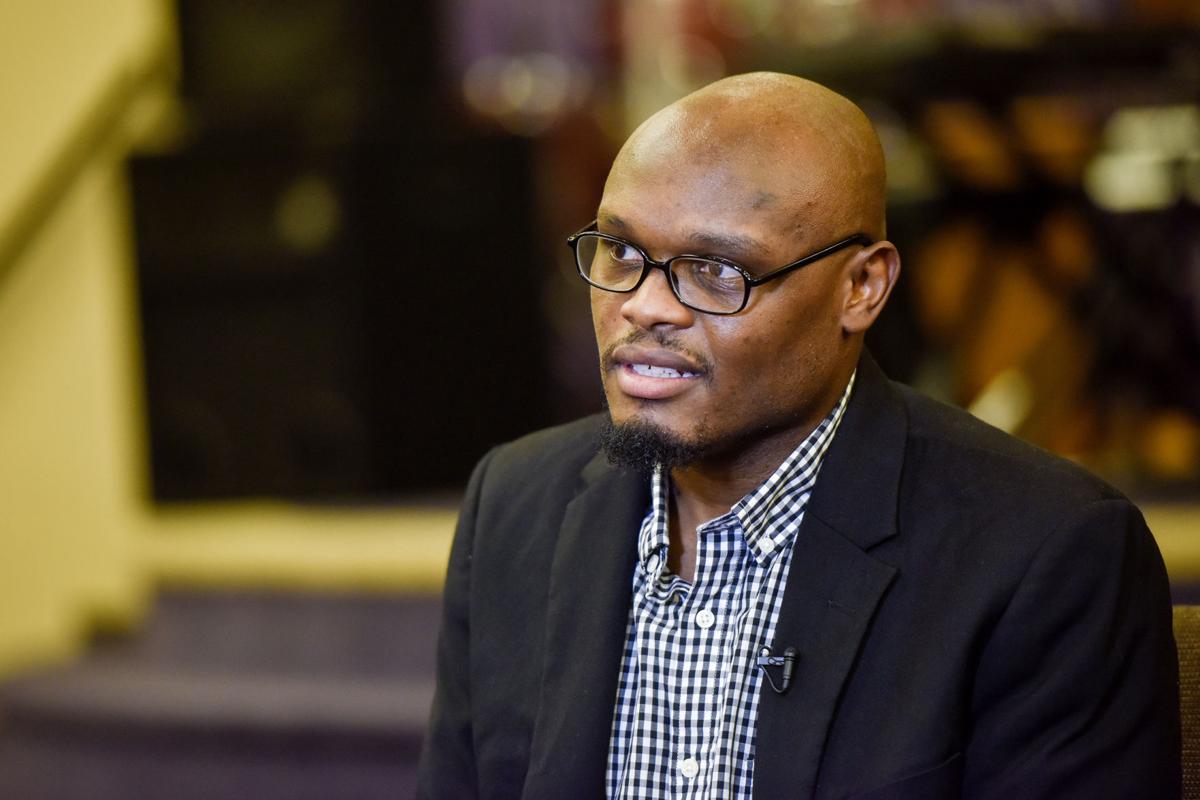 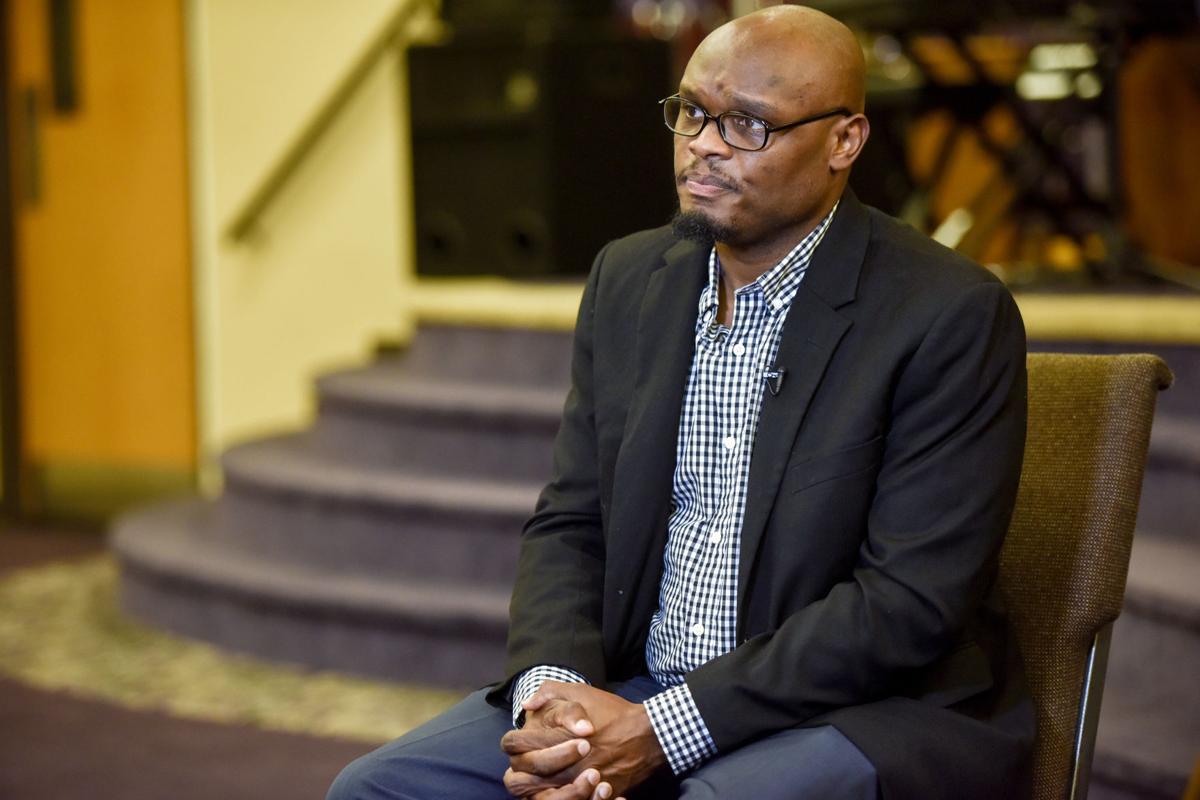 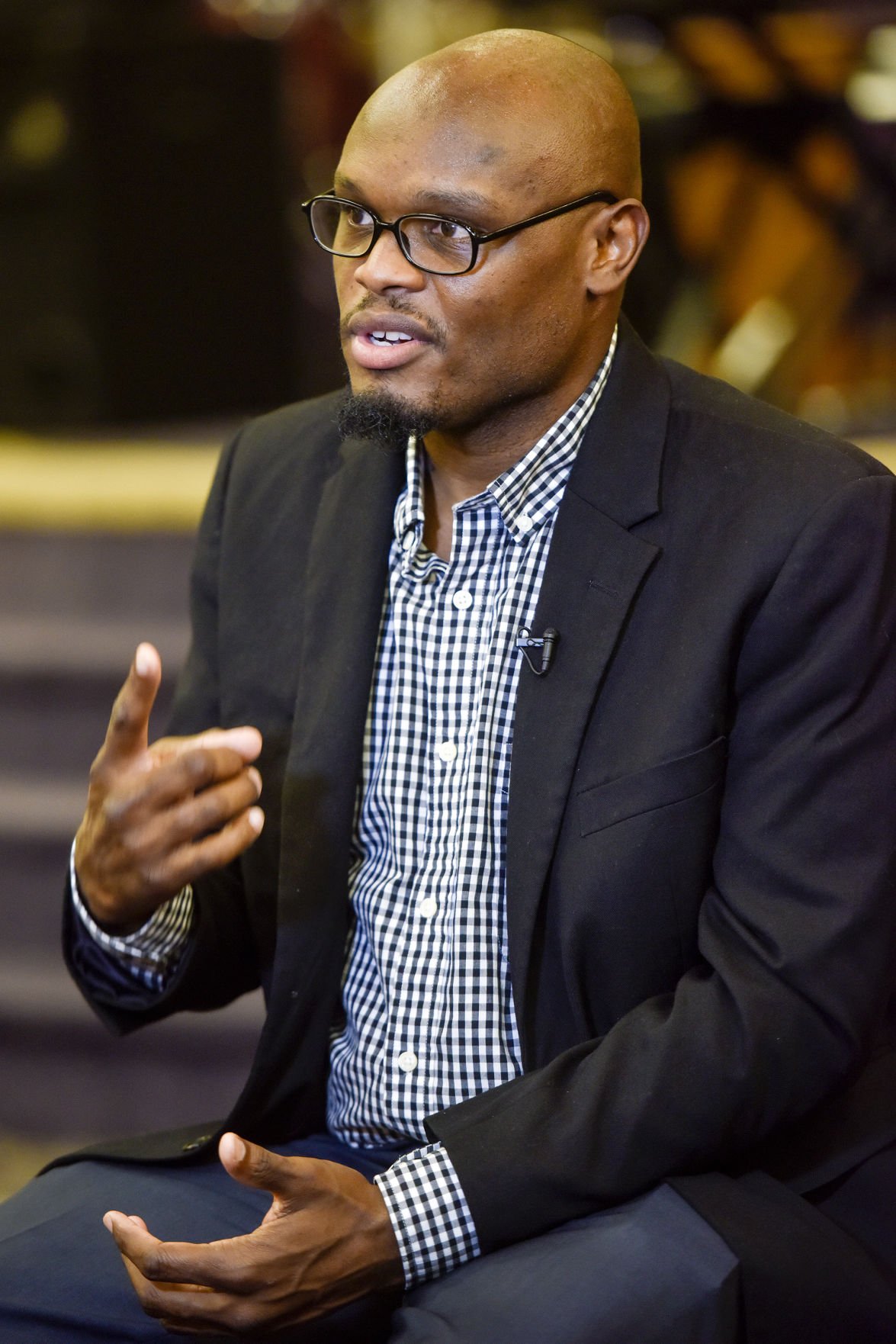 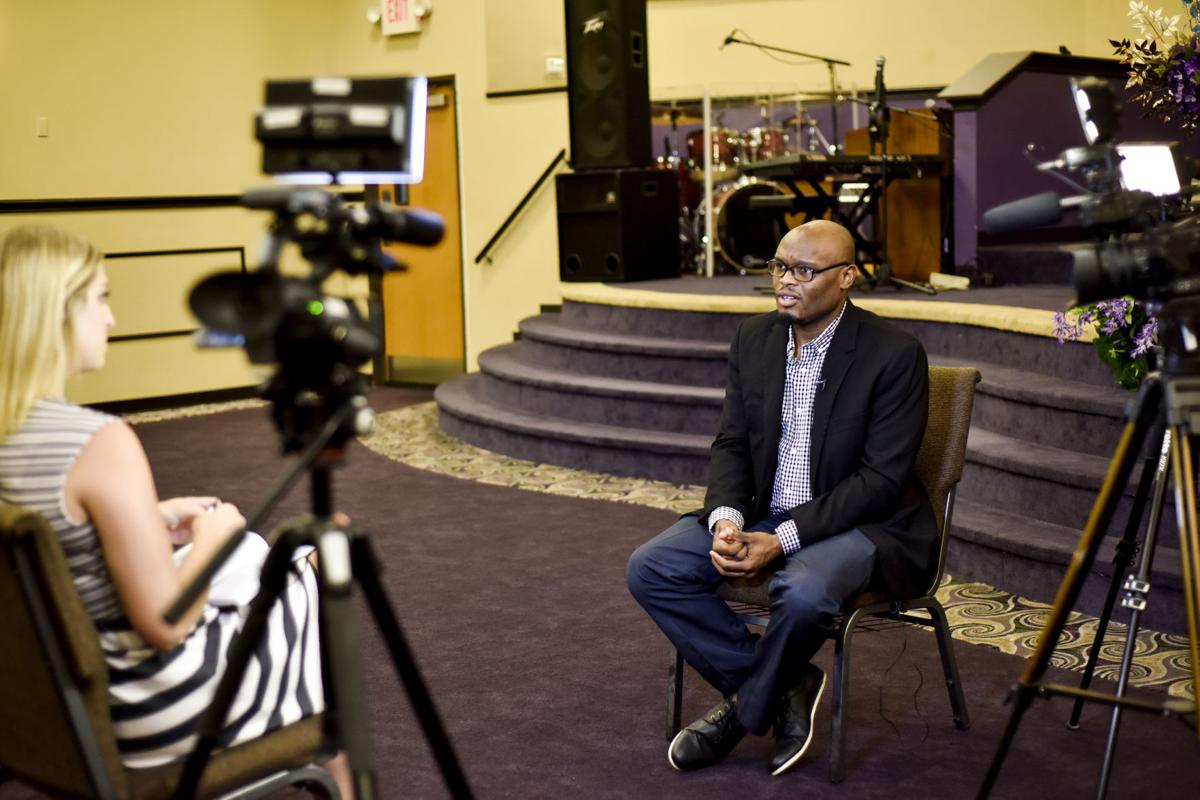 The John Tyler High School teacher who was seen shoving a student in a video that surfaced Friday said he was a mentor to the boy, who showed up at his church Sunday and embraced him.

Jermain Montgomery, who teaches law enforcement at John Tyler, said he was surprised and touched when the student, who is a minor, showed up at church and the two reconciled.

“I was excited, I showed him love and embraced him,” Montgomery said in an interview with KYTX CBS19.

CBS19 obtained video from the service that shows the two hugging before the young man is saved.

Montgomery is on paid administrative leave pending the outcome of Tyler ISD’s investigation, while the student was disciplined according to the district’s code of conduct. The district did not give details on what disciplinary action was taken.

Montgomery said he left law enforcement, where he was working as a parole officer, to make a difference in the lives of young people. This week marks the end of his first year as a teacher. The student is one of the people he had been mentoring.

While he could not speak about the incident, Montgomery said he hopes that at the end of the day the situation helps the student become a better person. The student had been attending church services with Montgomery and other young people being mentored by members of Omega Ministries International.

“I will continue to have a relationship with him and mentor him,” he said. “It’s a process. You have to learn to be patient, that’s what I’ve had to learn my first year as a teacher.”

Montgomery said he is thankful for the support of his family, his church and the district. Minister DeMarkus Pierson also is a Tyler ISD teacher.

“I know a lot of people were upset about it,” Montgomery said. “I’m still learning. I think I will continue to learn and pursue my mentoring whatever the outcome is. I’m content.”

Montgomery said he sees that the situation could have been handled differently and is willing to accept the criticism that comes from it. His hope now is that God continues to guide him and the student.

He said if he could instill one lesson in the student, it would be “keep moving forward, know who you are and what’s inside of you.”

For the full interview, visit CBS19.tv

“Rejoice greatly, Daughter Zion! Shout, Daughter Jerusalem! See, your king comes to you, righteous and victorious, lowly and riding on a donkey, on a colt, the foal of a donkey.” (Zechariah 9:9)