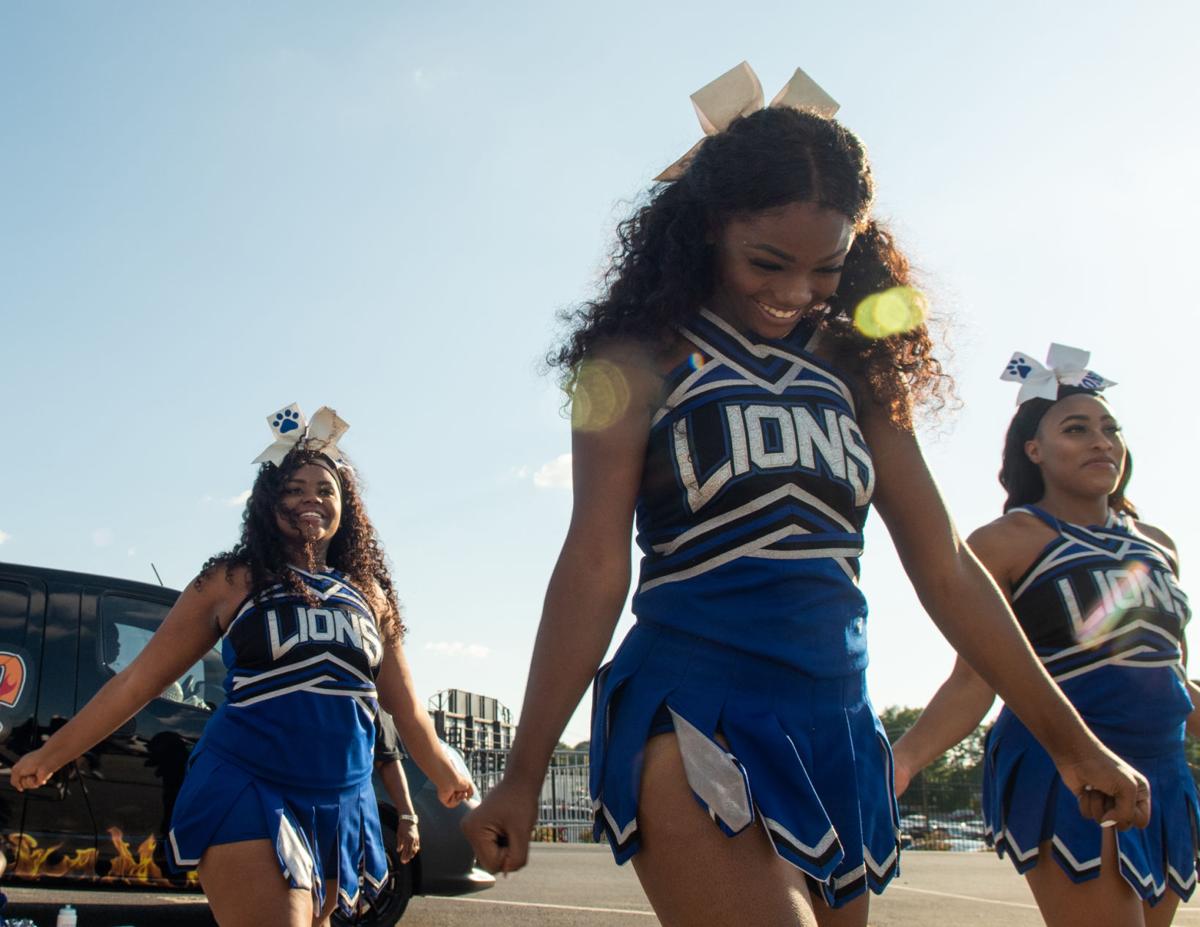 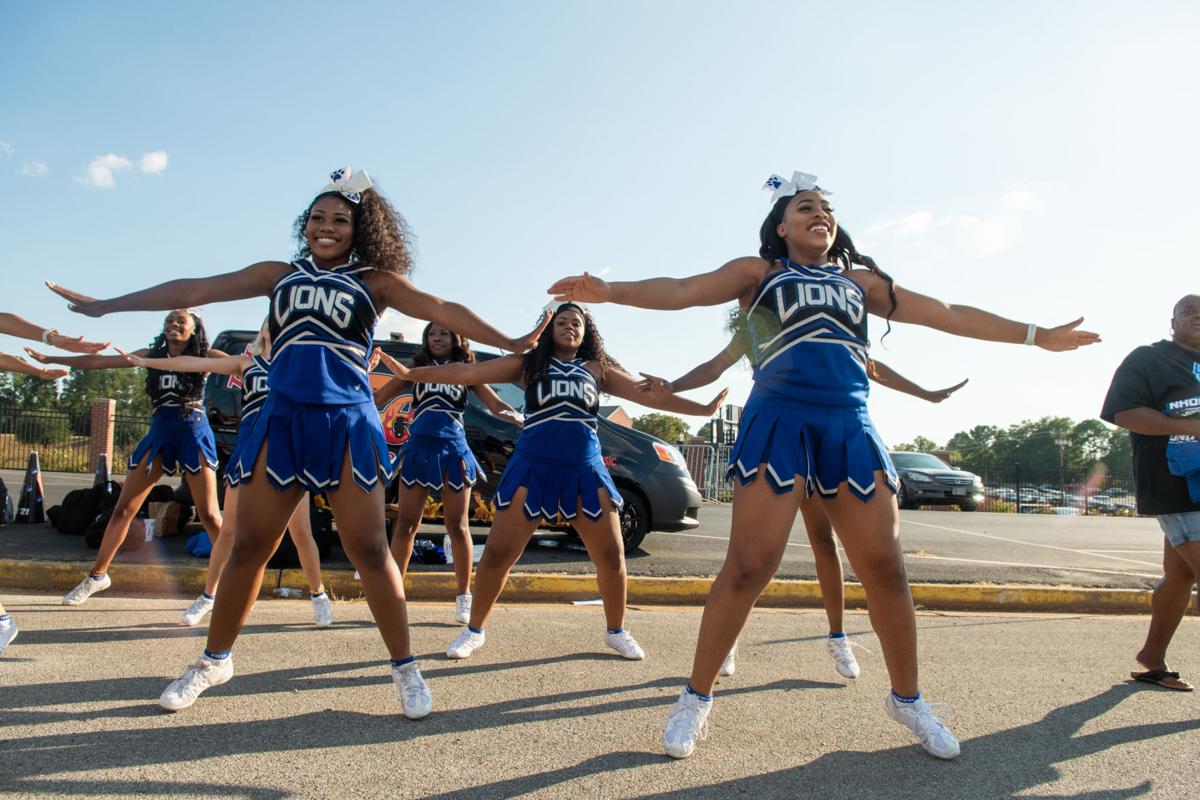 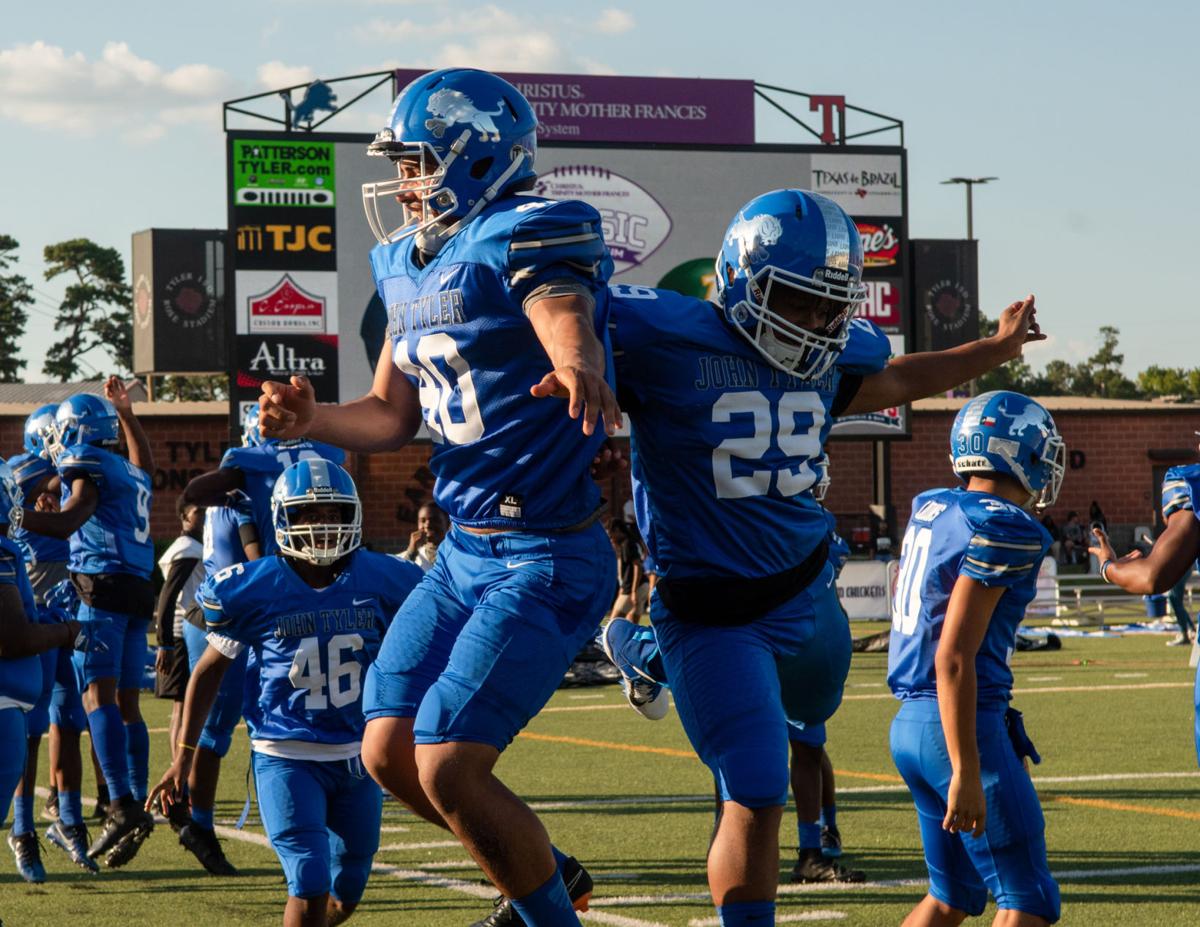 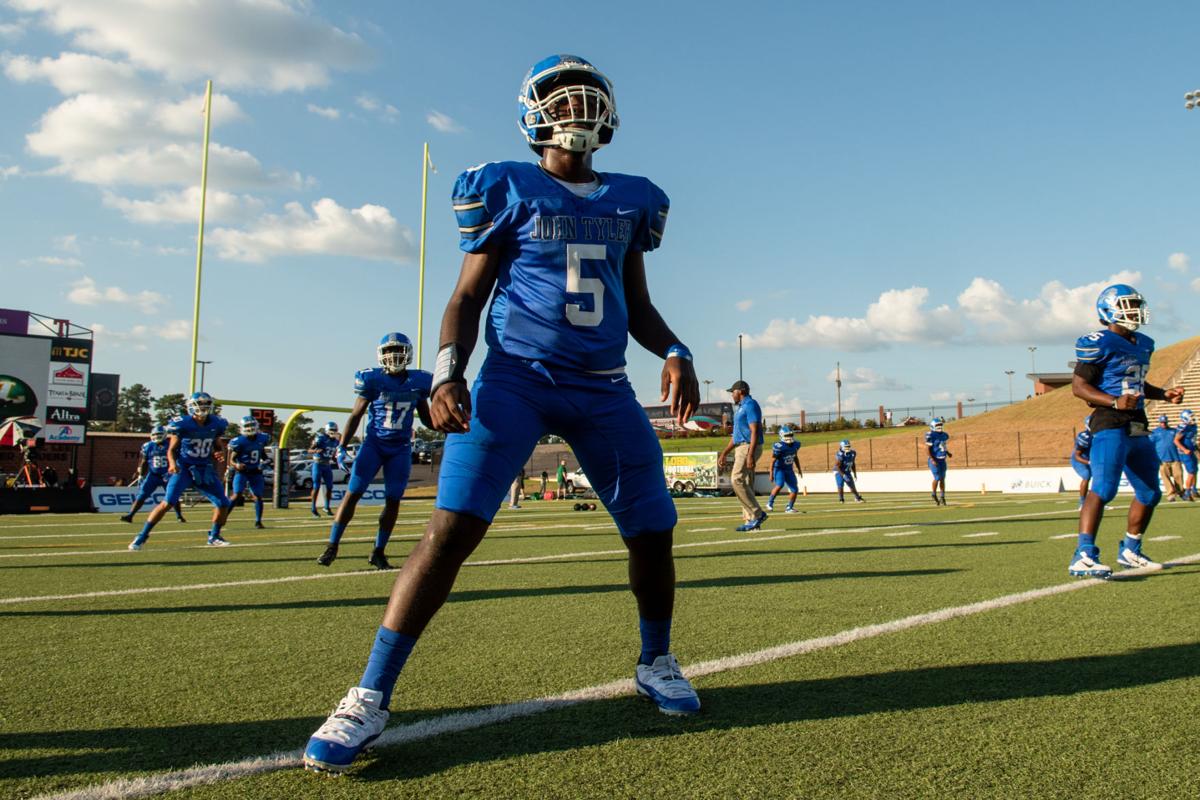 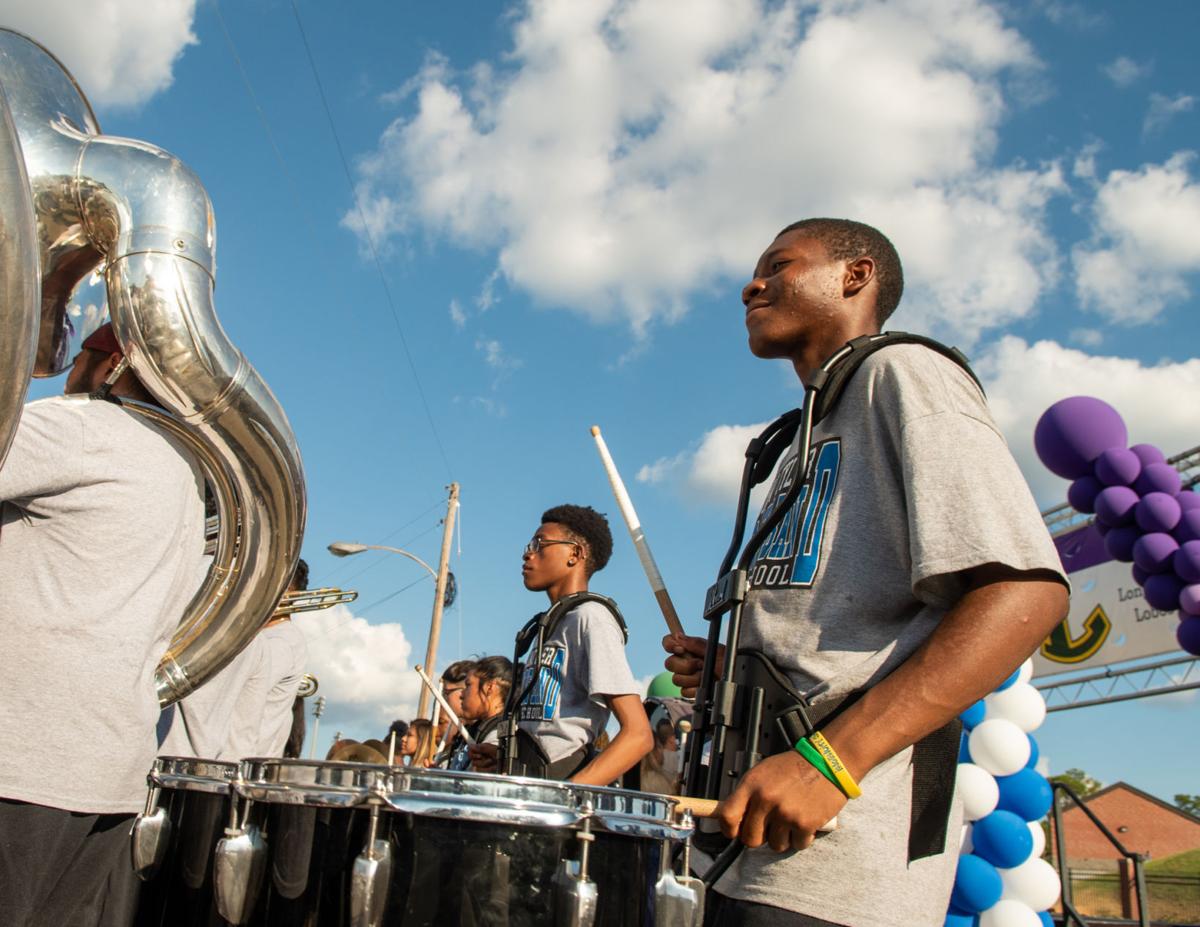 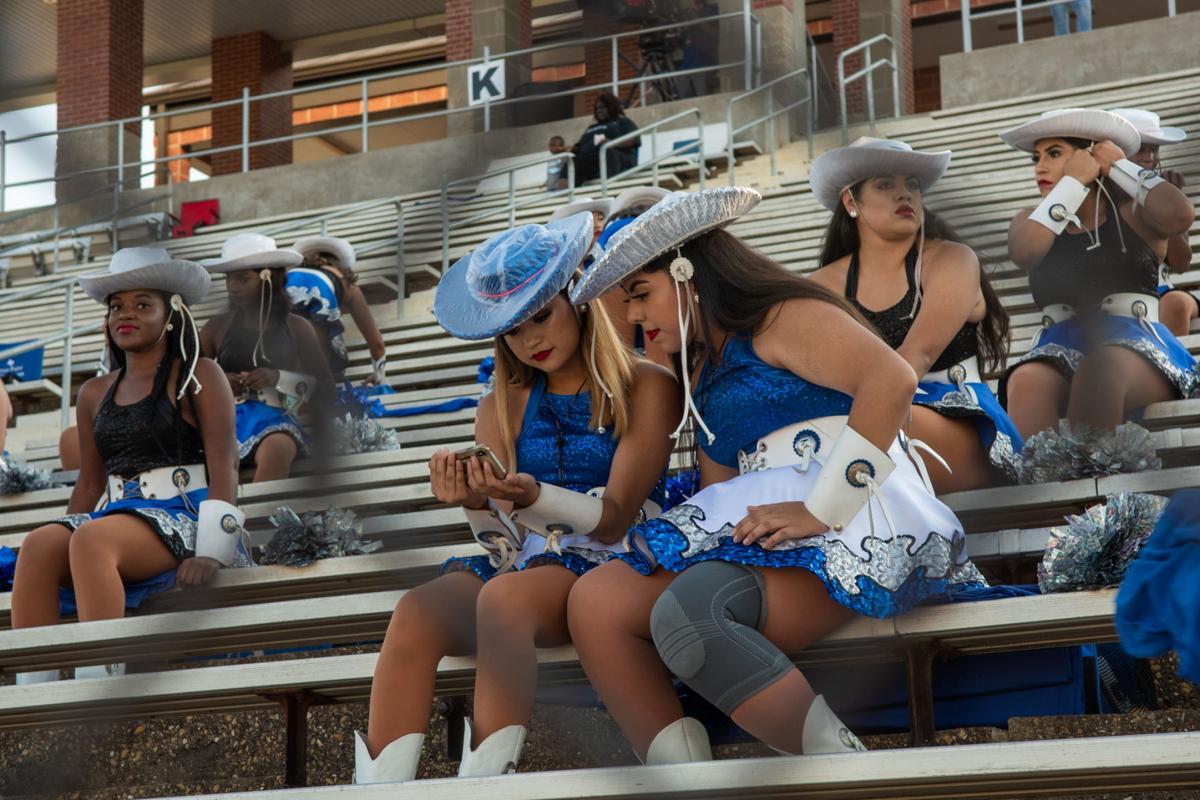 With the entire nation watching, the John Tyler Lions were looking for their first win of the 2019 football season against the defending Class 6A Division II champion Longview on Thursday night on Earl Campbell Field at Christus Trinity Mother Frances Rose Stadium.

The game was televised on ESPN2.

King will play his college football for Texas A&M, while Crawford will be playing for the University of Texas.

See Sports section for more stories, photos from the game.