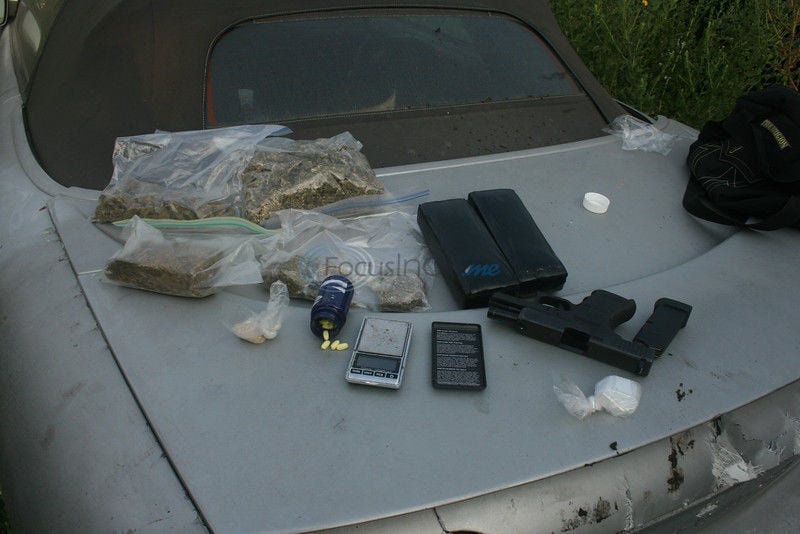 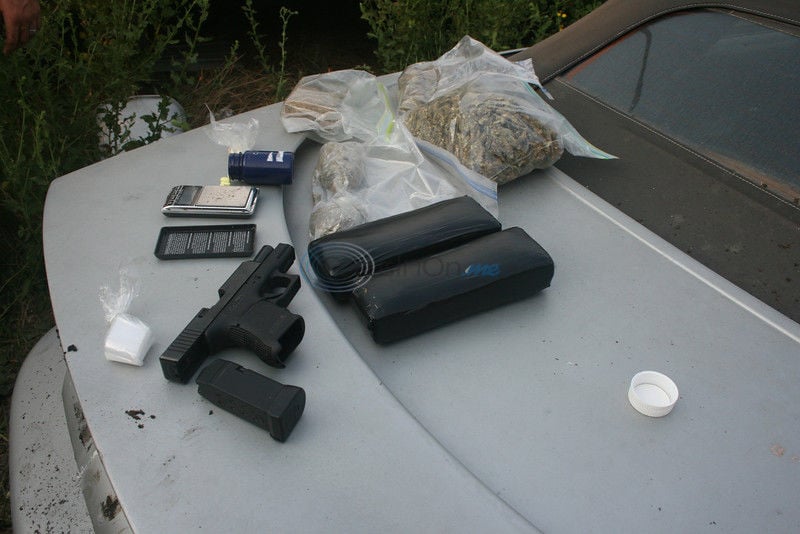 Law enforcement officials continue to process evidence from a drug raid that occurred this week.

On Wednesday evening, members of the Jacksonville Police Department and Cherokee County Sheriff's Office executed a search warrant off of Farm-to-Market Road 747 North as part of an ongoing investigation, according to an email from Police Chief Reece Daniel.

Officers seized almost four pounds of marijuana, nine grams of methamphetamine, Hydrocodone, and a .45 caliber handgun from the trunk of a car at the residence, according to Daniel. Empty marijuana packaging material was found inside the house.

Daniel said in his email that officers are processing packaging for fingerprints and DNA and anticipate that indictments will be handed down shortly. Police are not yet releasing suspect names.

"I am proud of the daily cooperation  and collaboration between the Jacksonville Police Department, the Cherokee County Sheriff's Office and the FBI in our ongoing efforts to rid Cherokee County of drug dealers and especially armed drug dealers," Daniel wrote in his email. "At some point even the most unintelligent of these drug dealers will realize that this will be a never ending process for law enforcement officers in this county and leave the county. Either that, or we will see that they receive long prison terms and remove them from Cherokee County."

He added, "Our new district attorney and her staff are all aggressive prosecutors and will prosecute many of the cases we file. I was particularly pleased with a recent 85-year sentence they obtained for one of our major drug dealers."