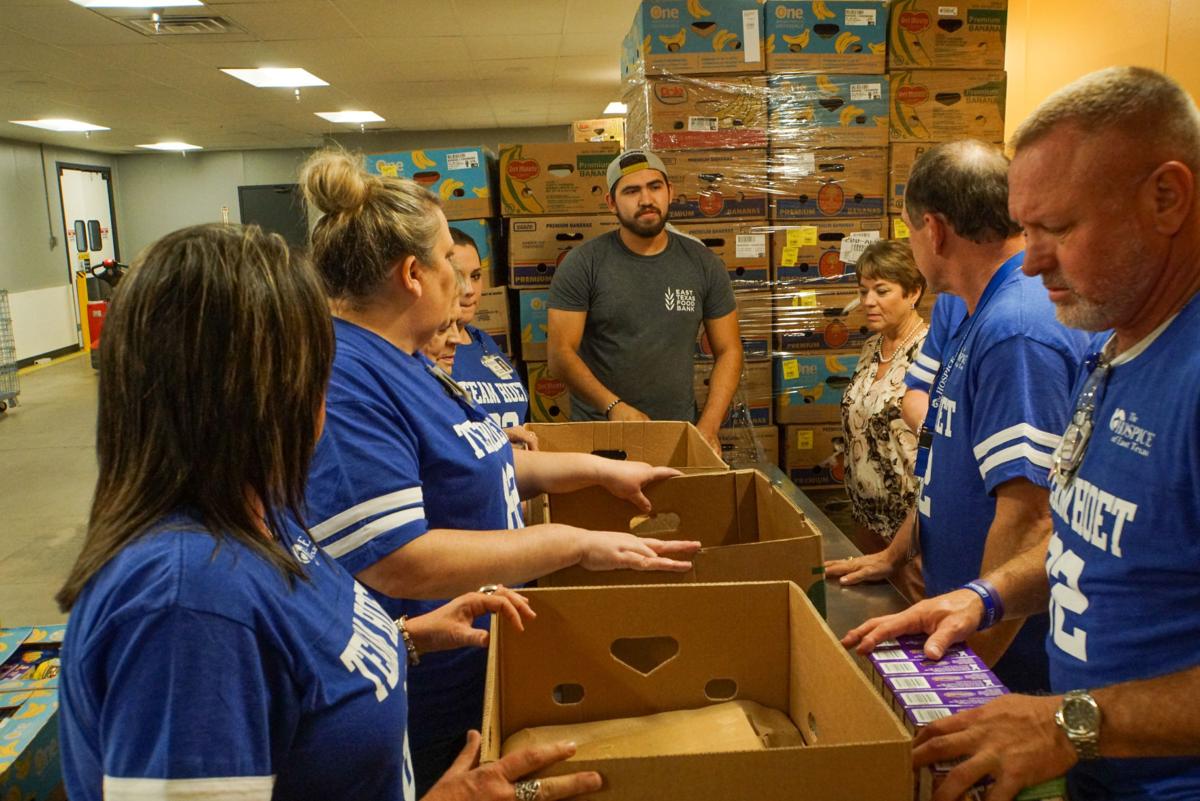 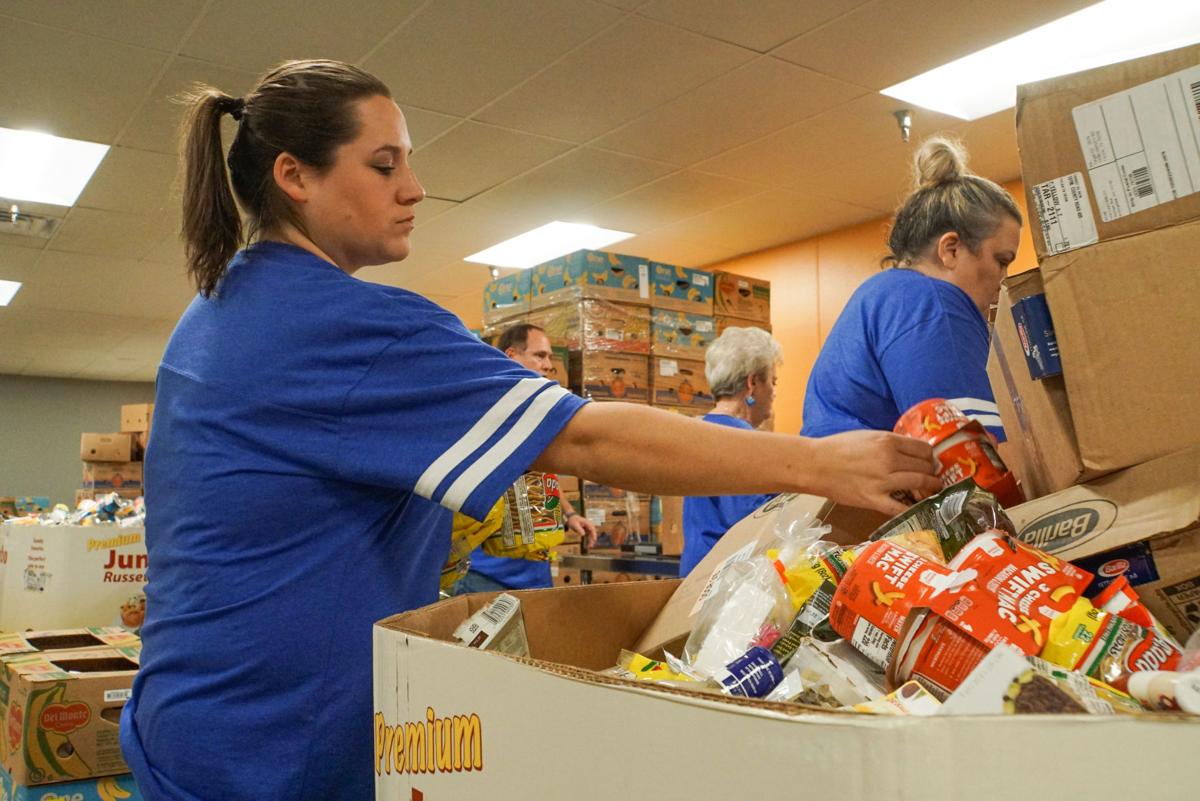 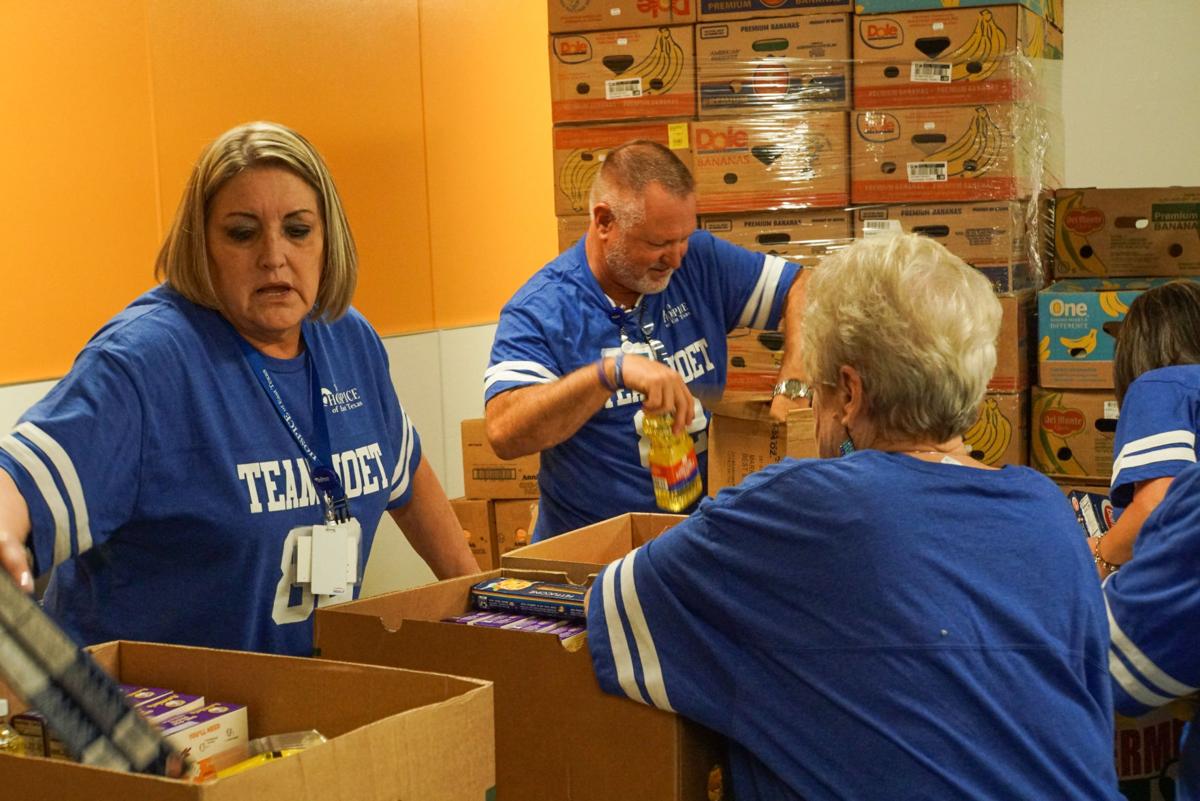 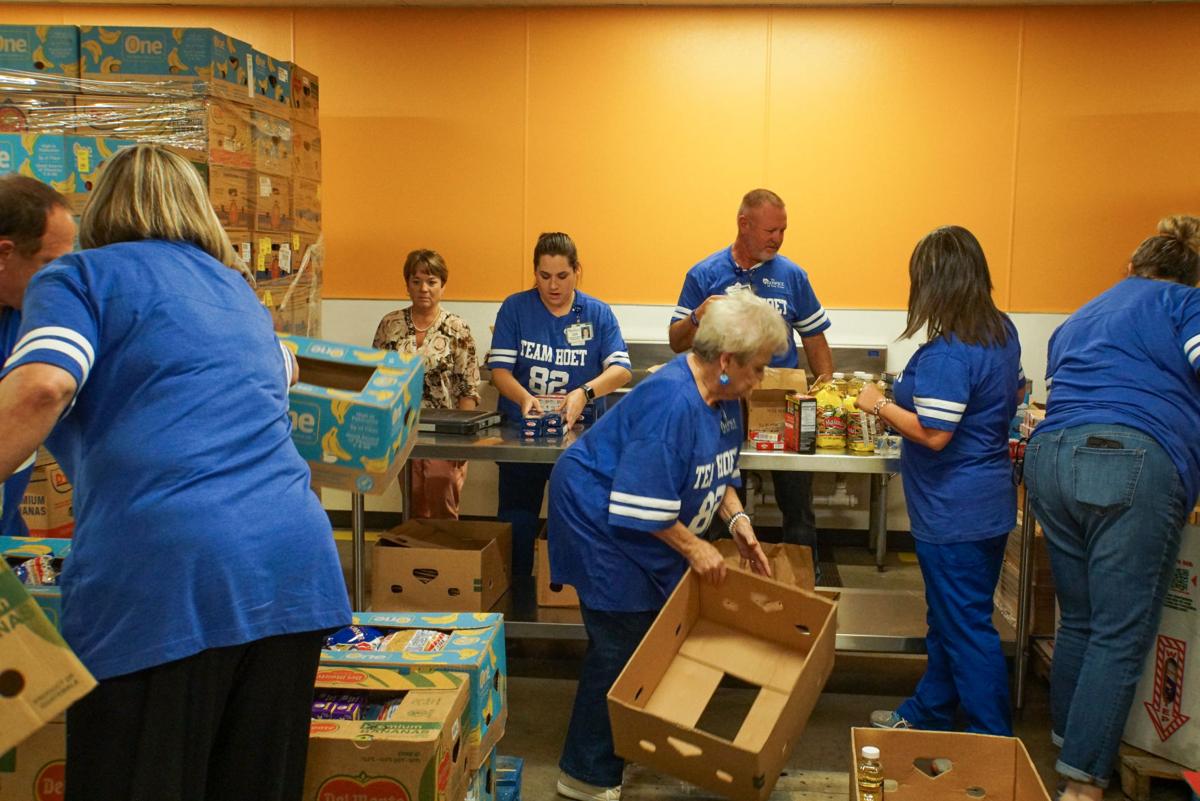 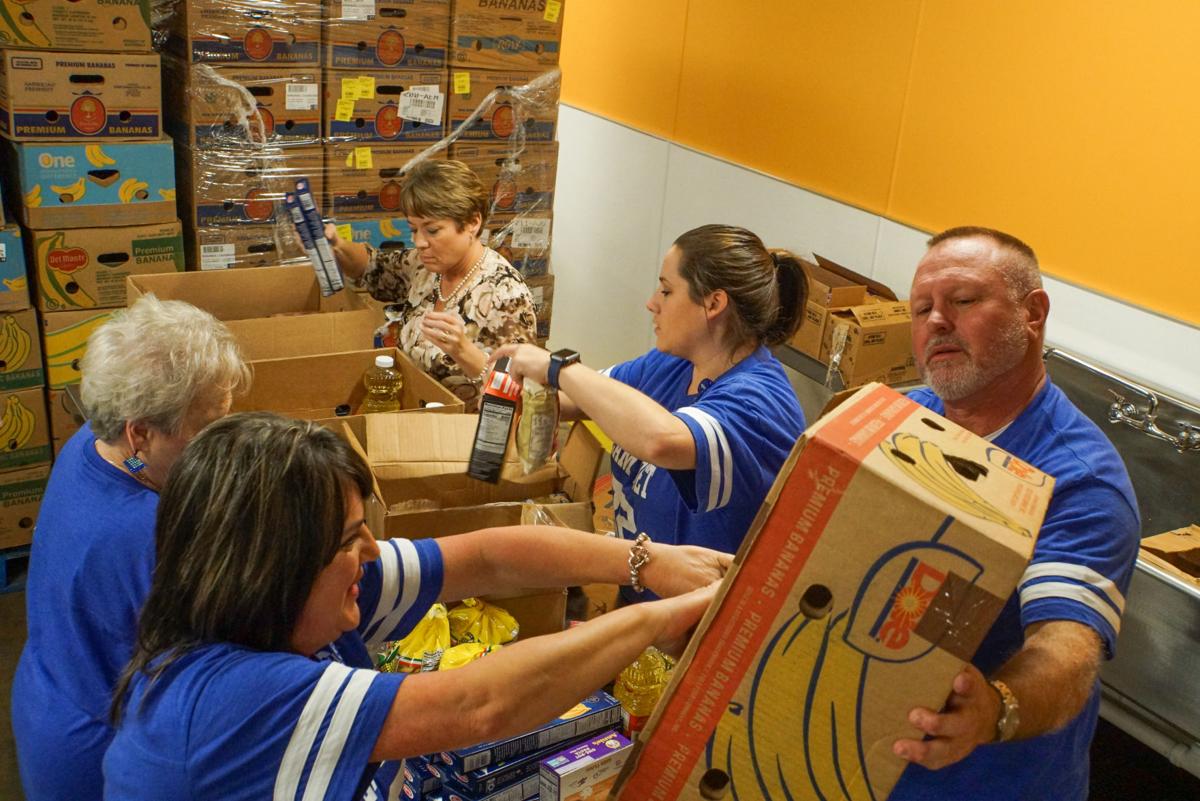 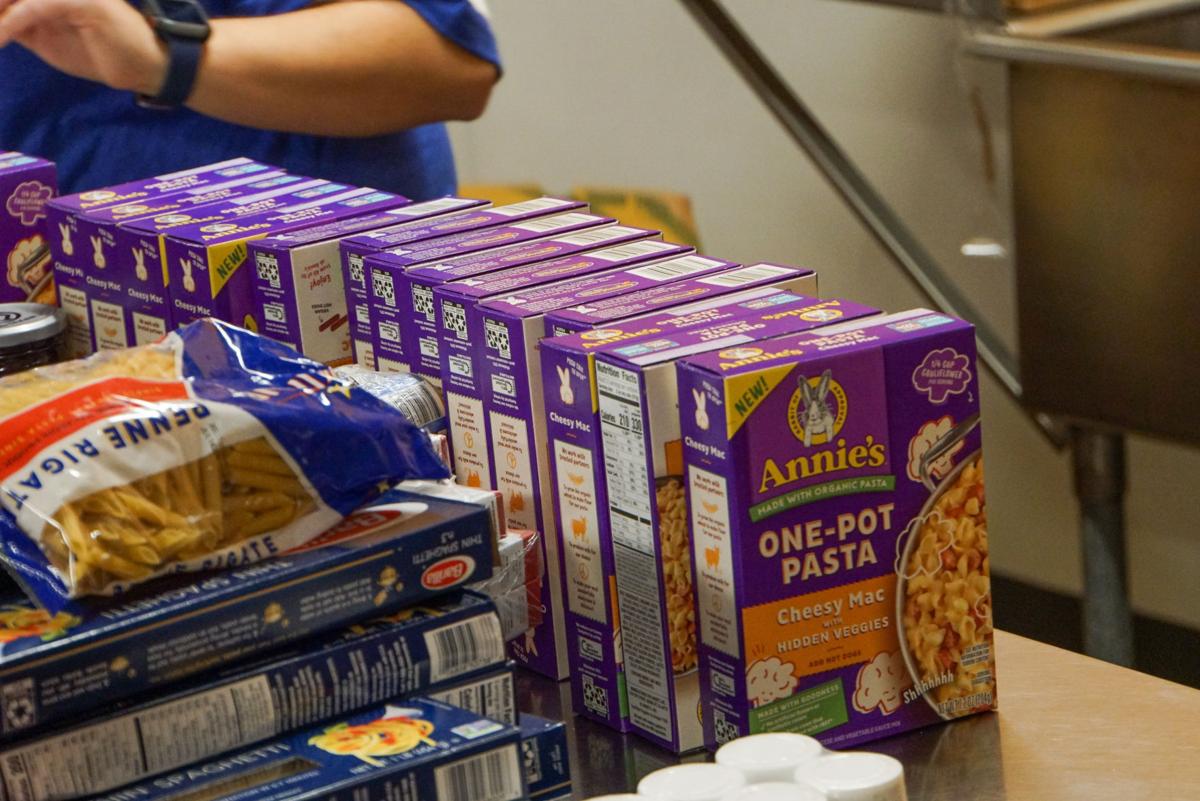 The Hospice of East Texas has teamed up with East Texas Food Bank to fill boxes for distribution to East Texas residents for the holidays.

“I think East Texas Food Bank is such a blessing to our community, and they do so many wonderful things,” Hospice consultant Suzanne Henson said. “And it’s a nonprofit organization, and we just thought since we’re nonprofit that it would be good to help another nonprofit for the Tyler community and East Texas community.”

Hospice of East Texas says it’s the only nonprofit hospice in East Texas. Hospice consultant John Lehenbauer gave some insight into the organization.

At the end of the night Wednesday, Hospice of East Texas had filled 100 boxes of food and placed them on pallets, ready to ship out.

“We’re very blessed to team up with the East Texas Food Bank, and to feed people in the East Texas community,” Henson said. “We had a lot of fun, and got a lot done!” 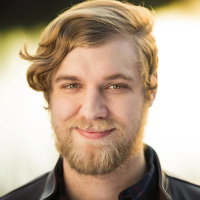 I love telling stories and making a difference in the people around me. Home-grown in East Texas, I have a Bachelors in Digital Media, and a Masters in Communication. Happily married to my wife Laura, and an active member of the Tyler community.

13 You, my brothers and sisters, were called to be free. But do not use your freedom to indulge the flesh ; rather, serve one another humbly in love.