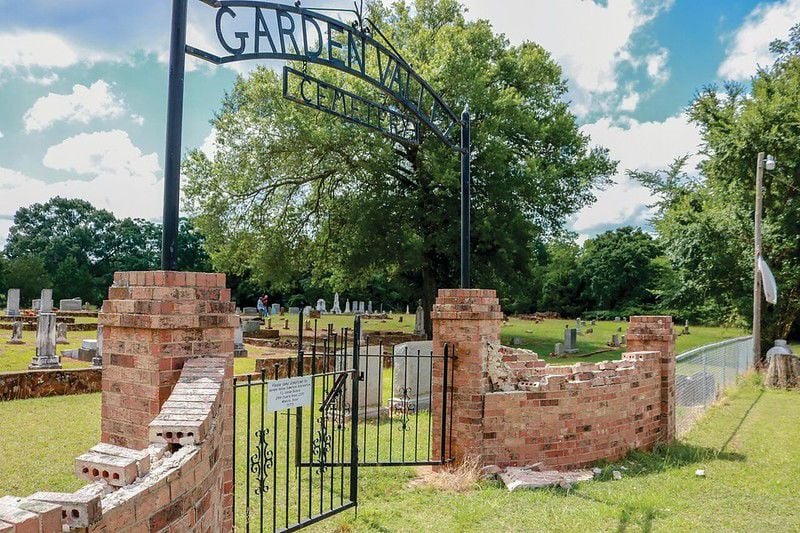 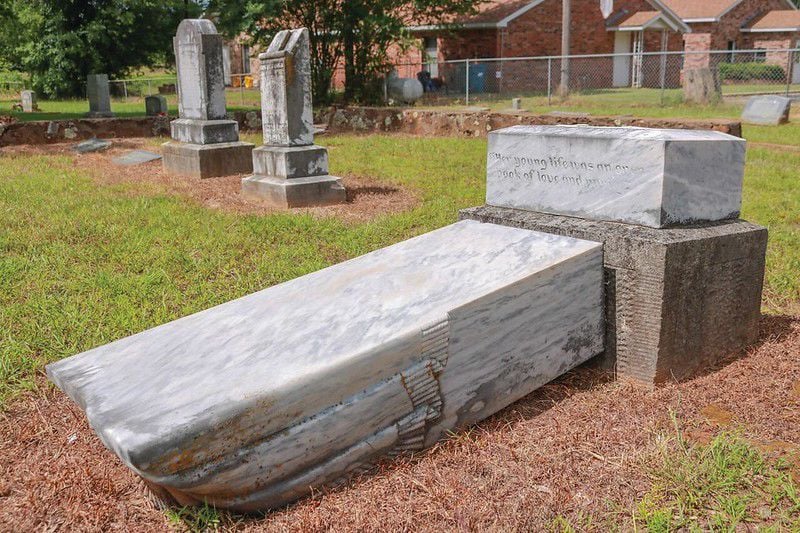 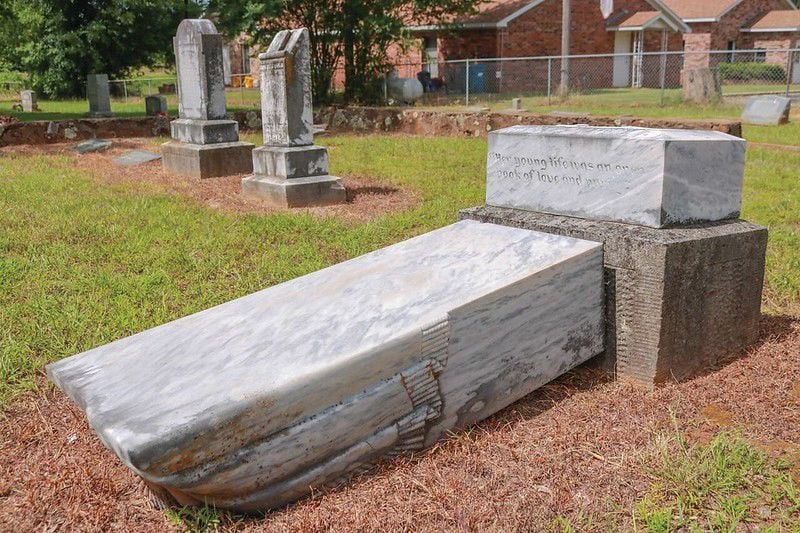 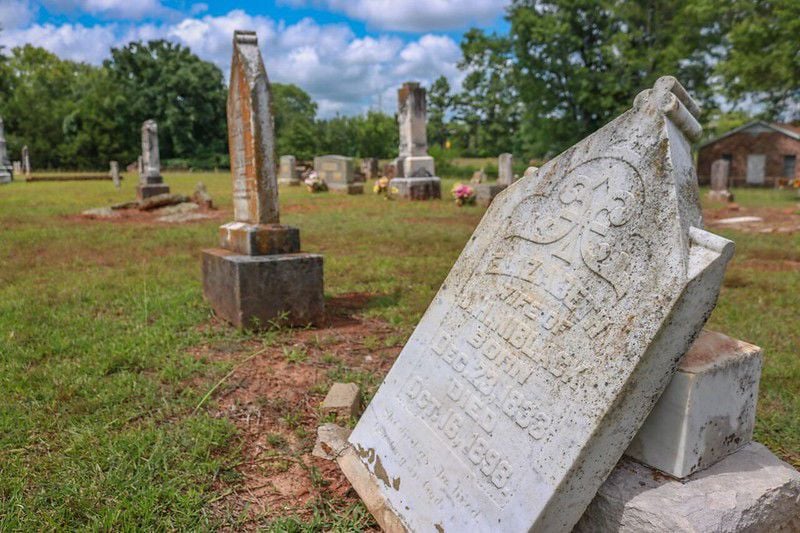 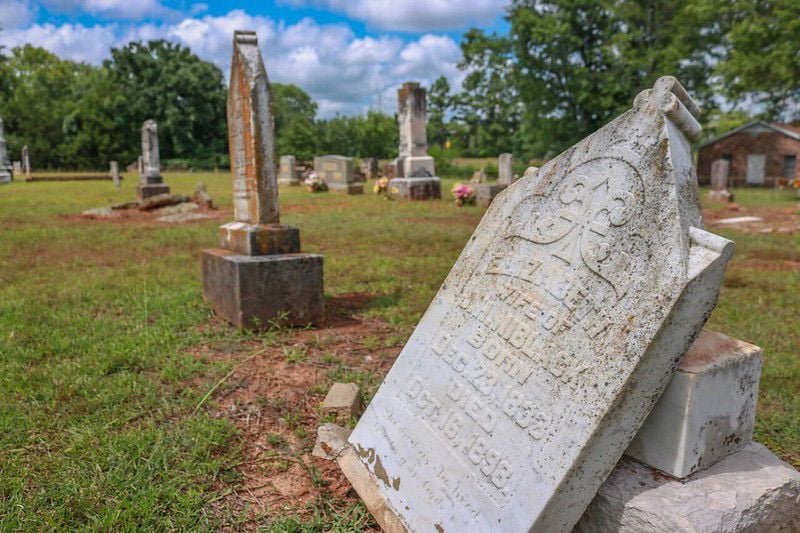 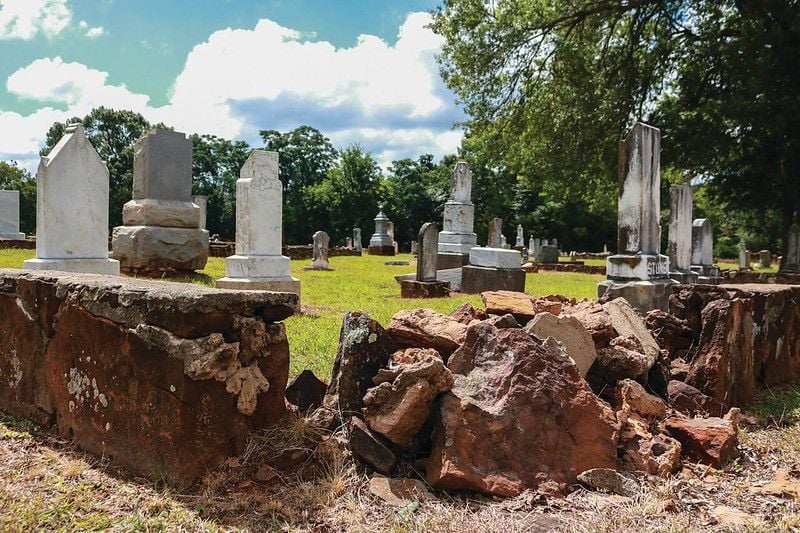 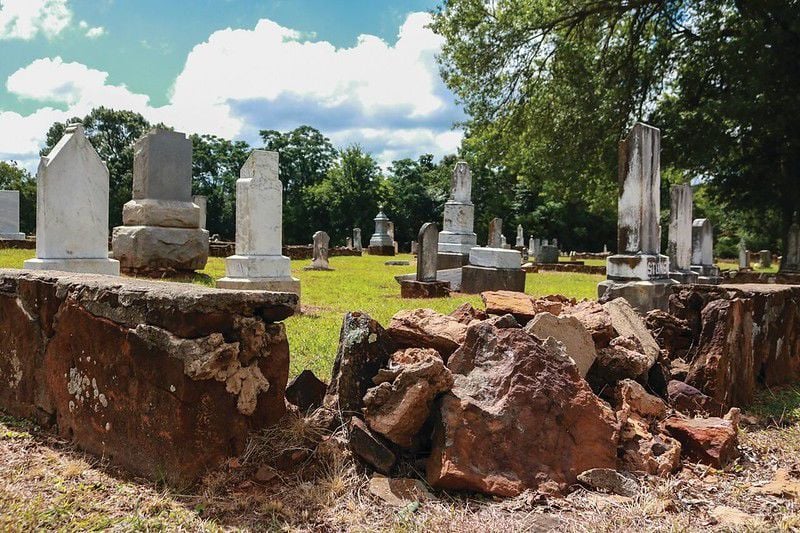 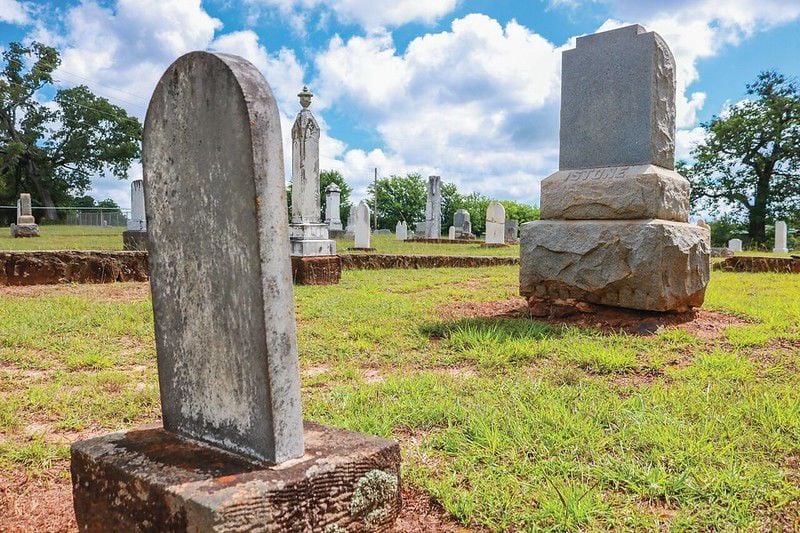 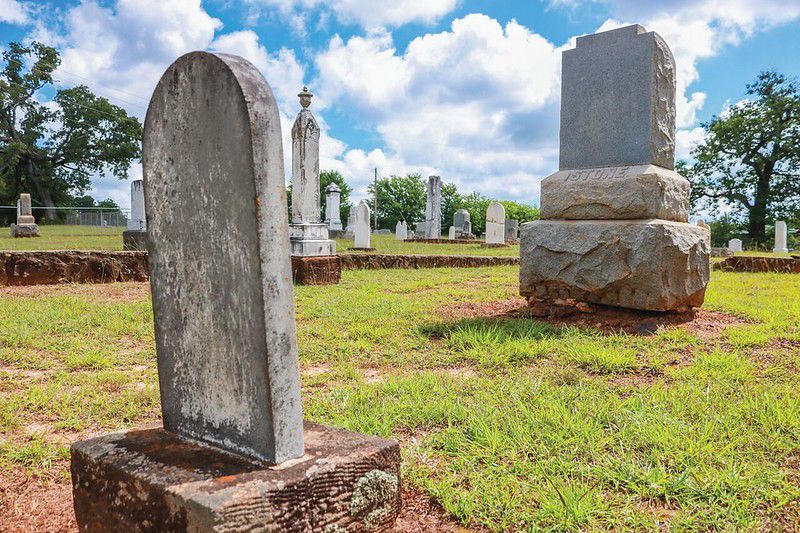 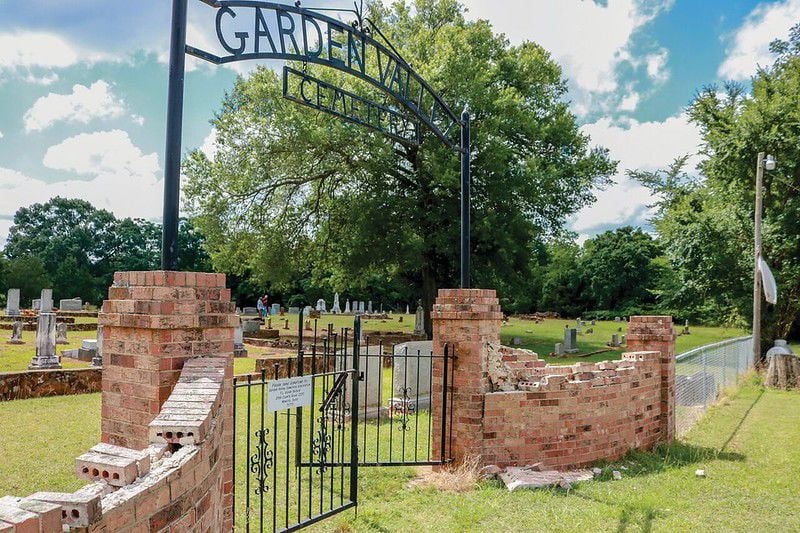 GARDEN VALLEY – A historic cemetery in the heart of the Garden Valley community serves as the final resting place for generations of locals, from war veterans to Santa’s helpers.

Surrounded by lush pastureland, the graveyard is largely removed from the hustle bustle of bigger towns, but that doesn’t necessarily insulate it from the criminal element.

Vandals struck twice in recent months, damaging the grounds and leaving caretakers frustrated over an apparent lack of respect for the dead.

“It was a big shock,” said longtime resident Jerry Sanders, president of the Garden Valley Cemetery Association. “I just thought, ‘Why would anybody do that? What kind of a rush would you get from desecrating people’s graves?’”

Garden Valley, population about 150, is located between Lindale and Van, in an area known for rolling hills and minimal crime.

The area is home to churches, Mercy Ships and Youth With A Mission, but has no defined downtown or public buildings.

Sanders and others have long maintained a watchful eye on the old community graveyard, although until recently the focus centered largely on keeping the grass clipped.

But in January and again about two weeks ago, unknown persons entered the grounds under the cover of darkness, pushing over old gravestones.

The vandals also ripped away brick from the welcome façade, leaving stones sitting in piles on the grass.

The intrusion appears to be a first for the cemetery and area law enforcement is investigating.

“This is the first damage we’ve had since I can remember,” said Sanders, 67, whose parents, grandparents and close relatives are buried there. “It’s always been a community cemetery … some of the graves date back to the 1800s.”

More than 600 people are buried there, including many war veterans and longtime residents who helped shape the farming community.

During a recent visit to the cemetery, he paused to recall the lives of Neal and Mary Cain, who died in 1965 and 1962, respectfully, and whose marker escaped damage.

“He was called Santa Claus Cain,” Sanders said. “He would somehow get donations and give out toys. A couple of weeks before Christmas, they would just open the house up. People would just show up and he would have toys for them. His wife played Mrs. Claus.”

“I try to help out the cemeteries,” Hilliard said. “A lot of these were really old markers … they are really heavy.”

His vehicle is outfitted with a crane, enabling him to reposition and affix the stones into their original positions.

“There wasn’t really anybody to fix them,” Hilliard said. “I get the peace of mind of getting it (cemetery) back in shape.”

Damages to the façade are still being tallied.

“For an old community cemetery, we’re pretty proud of it,” Sanders said. “We just try to maintain and carry on. We pretty much take care of everything with donations … sometimes it’s a little bit of a challenge.”