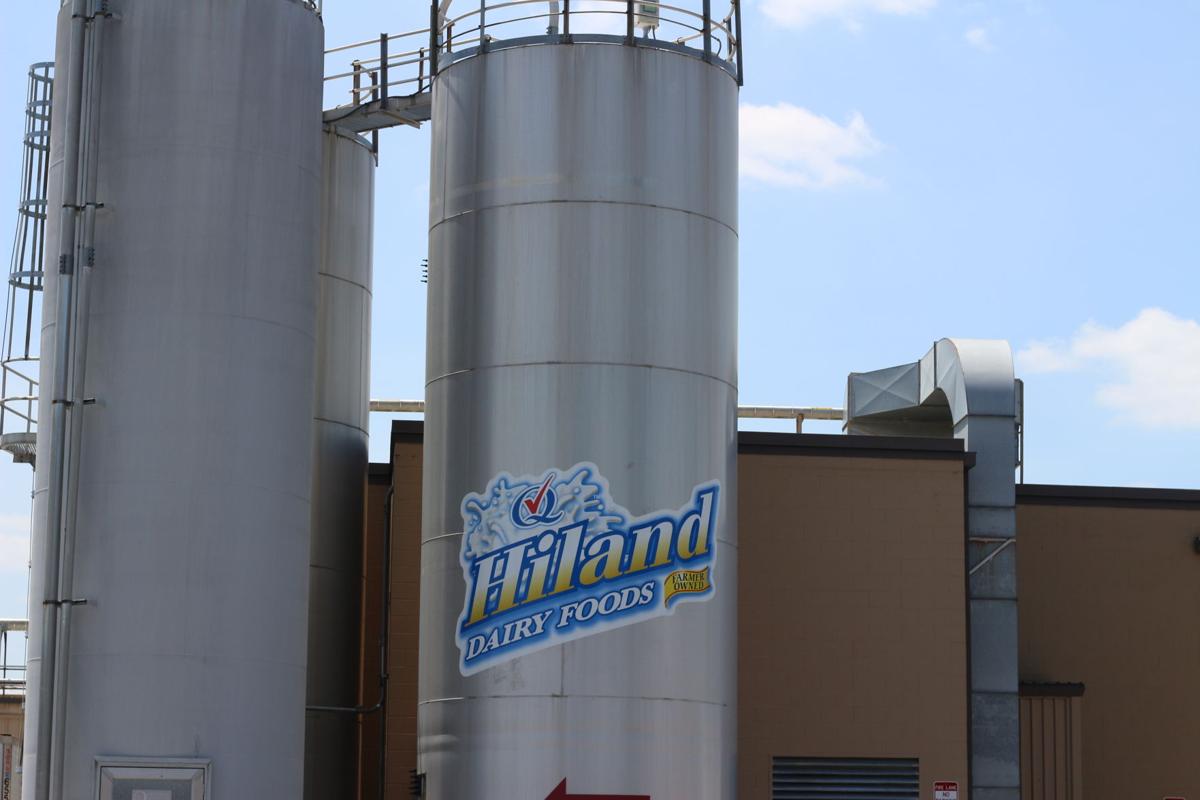 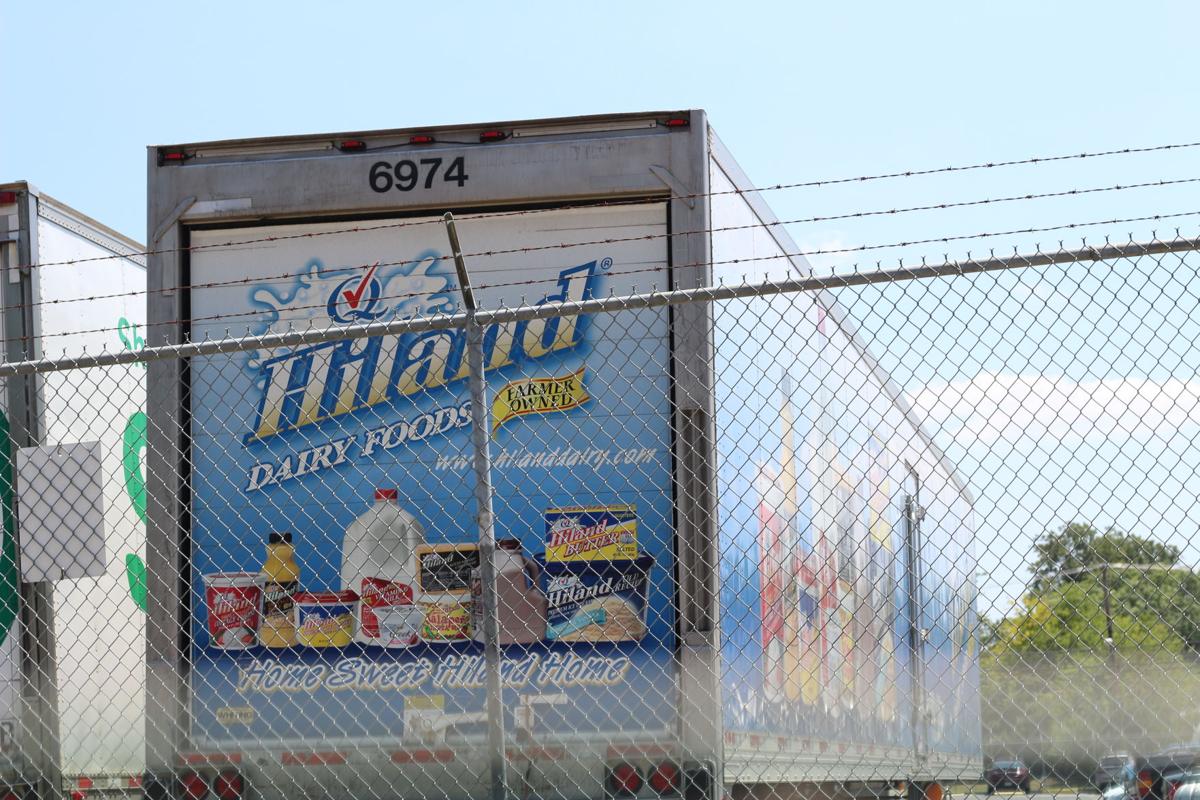 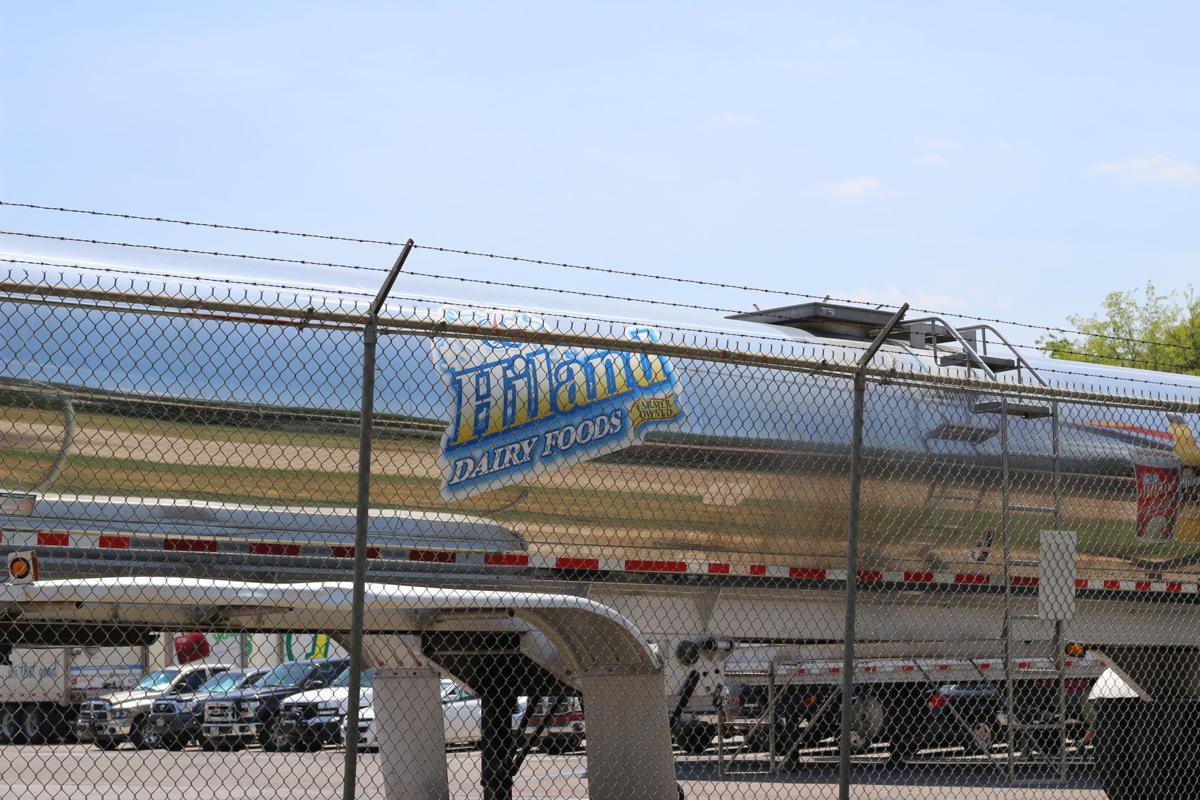 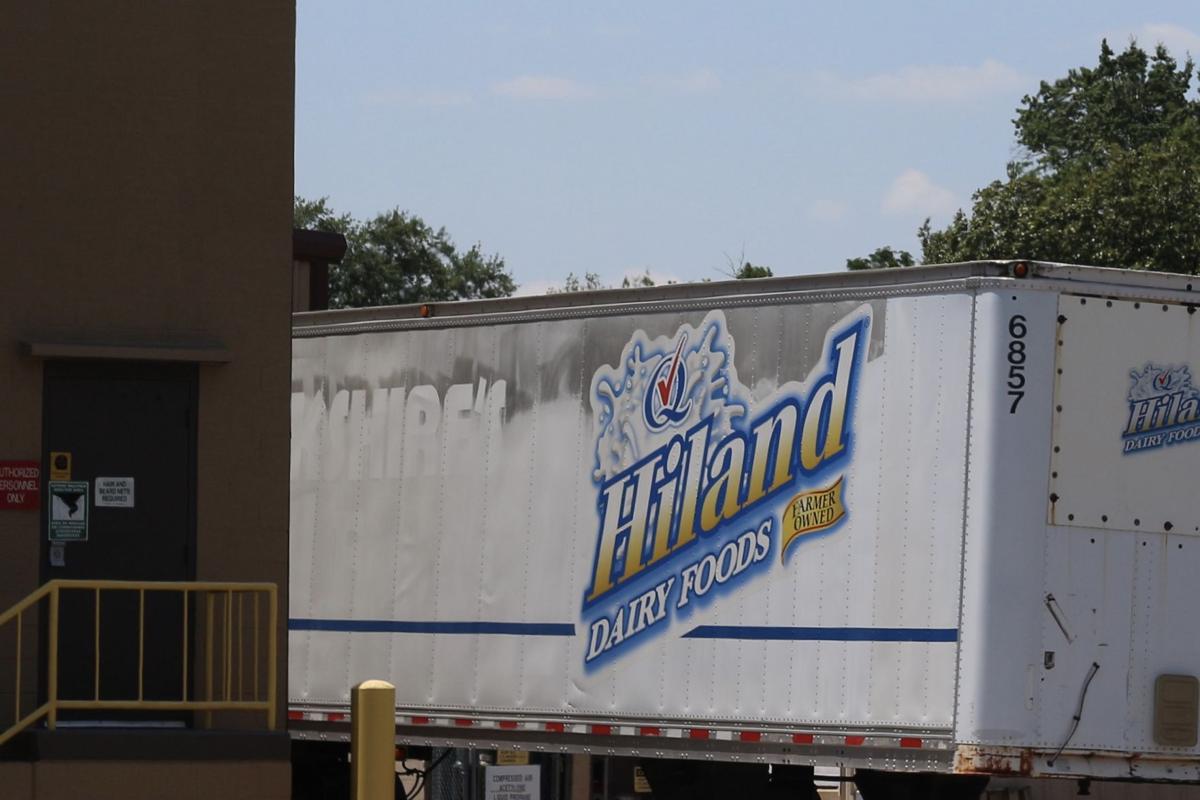 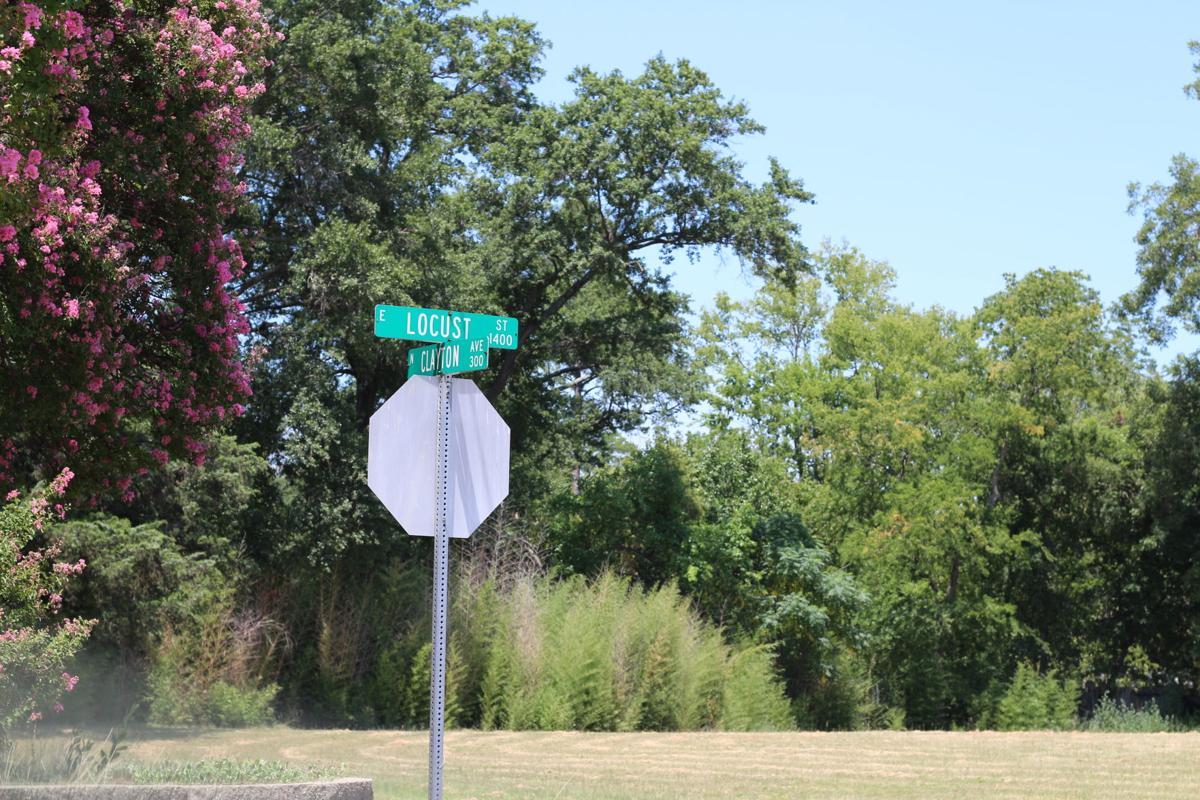 Hiland Dairy Foods Co. is planning to more than double the size of its operations in Tyler.

The company is seeking Tyler City Council's approval to close off a portion of East Locust Street between North Clayton Avenue and North Fuller Avenue as part of the expansion.

The City Council will vote on the issue at its regular meeting at 9 a.m. Wednesday. The city’s Planning and Zoning Commission already has recommended approval.

Situated in a mostly residential neighborhood, Hiland Dairy owns a large parcel south of East Locust and three parcels to the north. Closing off the block-long section of street would allow the company to connect those four parcels.

“All of our manufacturing and warehousing of dairy products is here at the facility, and the reason we’re closing the street is to be able to park trucks in the employee parking across the road while we do this expansion,” said Barry Beaman, the general manager of Hiland Dairy.

“It’s approximately 60,000 square feet in addition to what we currently have, which is more than doubling the size of what we have,” Beaman said. “It’s almost tripling what we have.”

Hiland Dairy, based in Missouri, bought the Tyler dairy manufacturing operations from Brookshire Grocery Co. in 2017. At the time, Hiland Dairy had 2,600 employees and 12 processing plants across the region.

City of Tyler staff are recommending that the council approve the request to close down the portion of East Locust Street. The staff says the closure will not involve building new structures on the property.

“Maps show the development of a dairy plant at this location back to the 1930s,” the comments stated. “As the dairy plant expanded, the portion of North Clayton Avenue between East Locust Street and East Erwin Street and a portion of an unimproved alley on the west portion of the plant were closed in May 2000.”

A full copy of the Tyler City Council agenda is available at TylerPaper.com 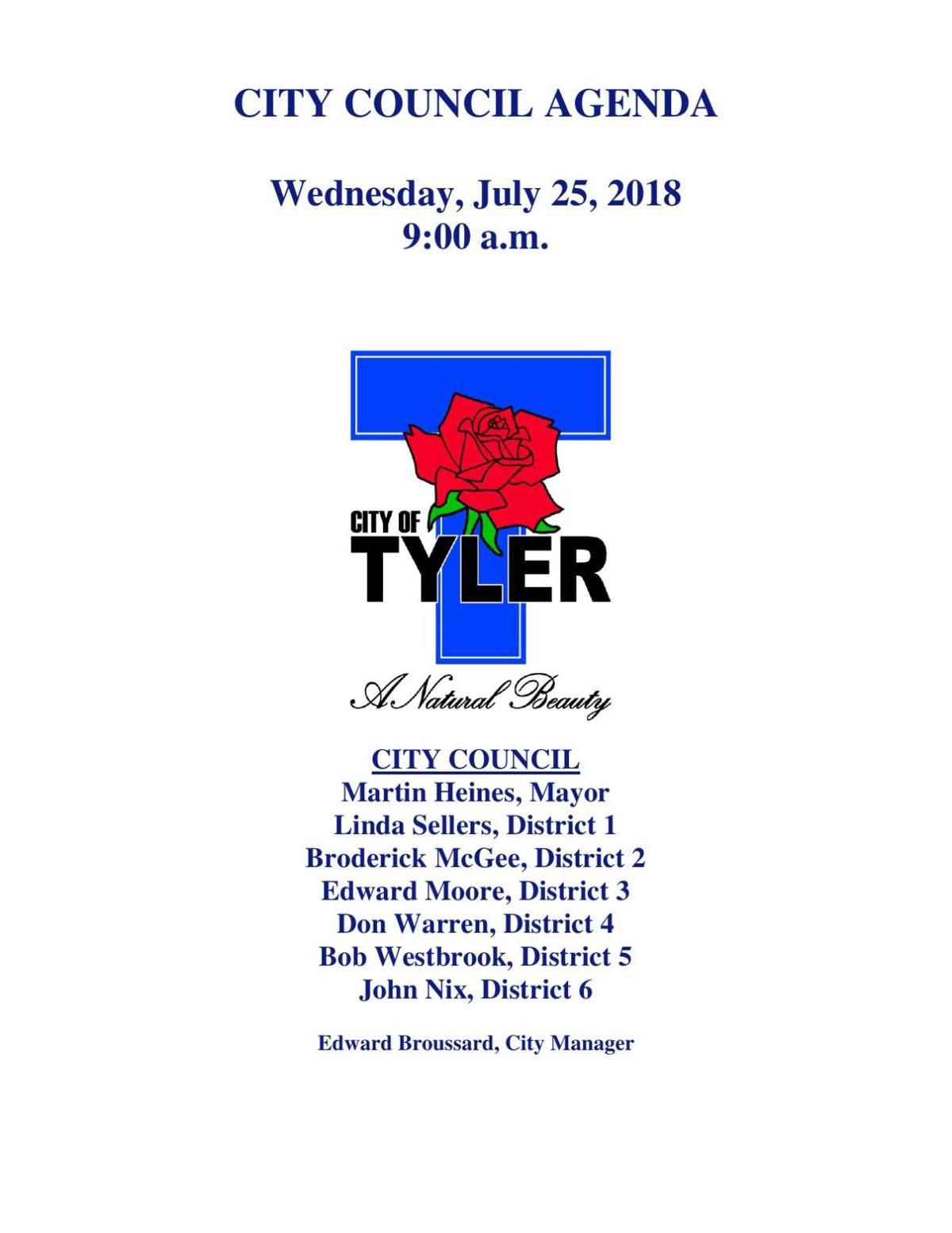 Brookshire Grocery Co. will sell its Tyler dairy facility to Hiland Dairy Foods Co. of Missouri for an undisclosed sum, a spokeswoman confirme…

Hiland Dairy Foods Co. will be allowed to close a portion of East Locust Street as part of an expansion planned in the next year and a half.

Hiland Dairy Foods Co. is being considered for five and a half years of tax abatements for an expansion it’s planning just outside of downtown Tyler.

Hiland Dairy Foods Co. will have its city of Tyler property taxes lowered for 5 1/2 years on an expansion it’s planning near East Locust Street.