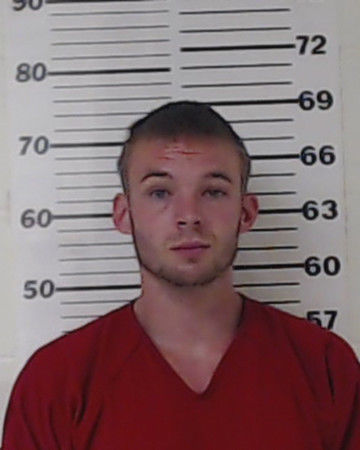 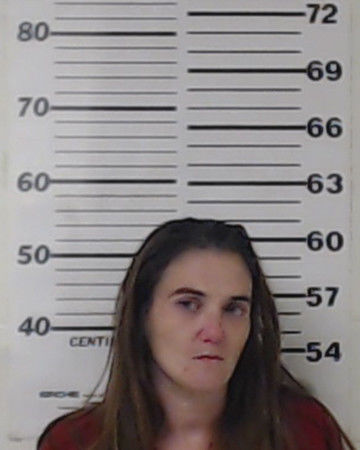 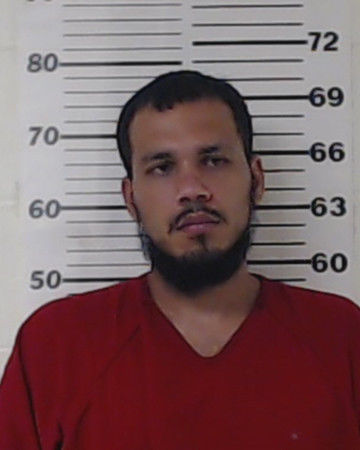 Three people were arrested shortly after midnight on Sunday in a church parking lot near Chandler with what appeared to be methamphetamine and other drug paraphernalia.

A Henderson County deputy approached the trio after seeing a suspicious vehicle in a church parking lot in the Forest Grove subdivision off of Farm-to-Market Road 315.

The sheriff's office identified the occupants of the vehicles as Jorge Enrique Pina Jr., 29, of Chandler, Jeffrey Tray Barton, 26, of Chandler and Sherry Kay Brooks, 34, of Murchison.

After further investigation, the deputies discovered what appeared to be over 10 grams of methamphetamine, baggies, scales and two glass pipes that are commonly used to smoke the drug.

Pina and Barton were arrested and charged with manufacture and delivery of at least 4 grams but less than 200 grams of a controlled substance in penalty group 1 and for tampering with evidence. Brooks was charged with tampering or fabricating physical evidence.

Brooks was booked into the Henderson County jail and was held on a $5,000 bond. She posted bond and was released on Sunday, according to jail records.