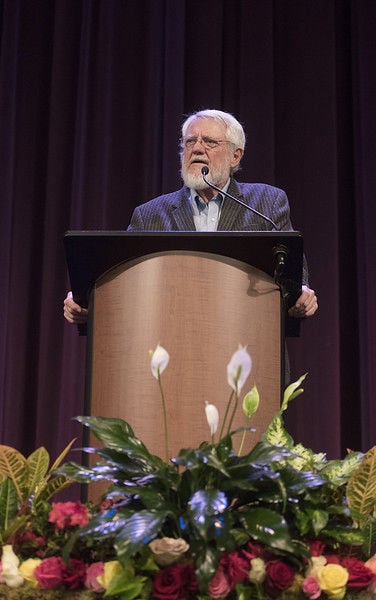 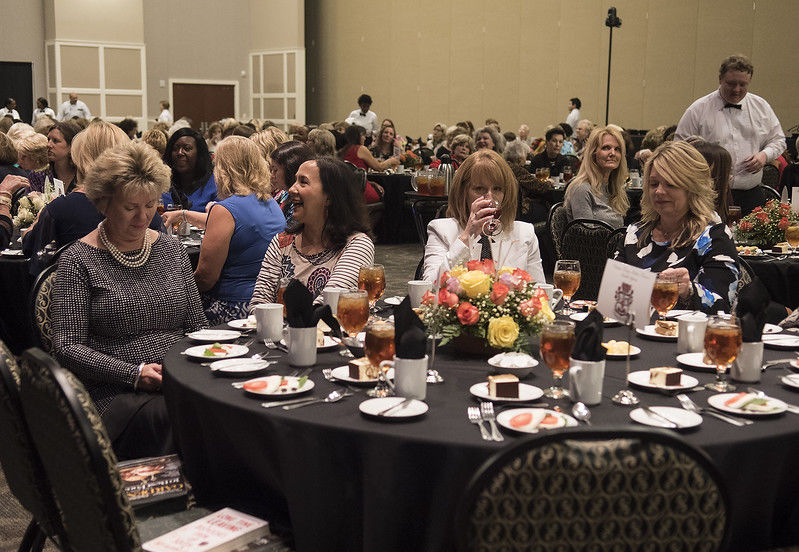 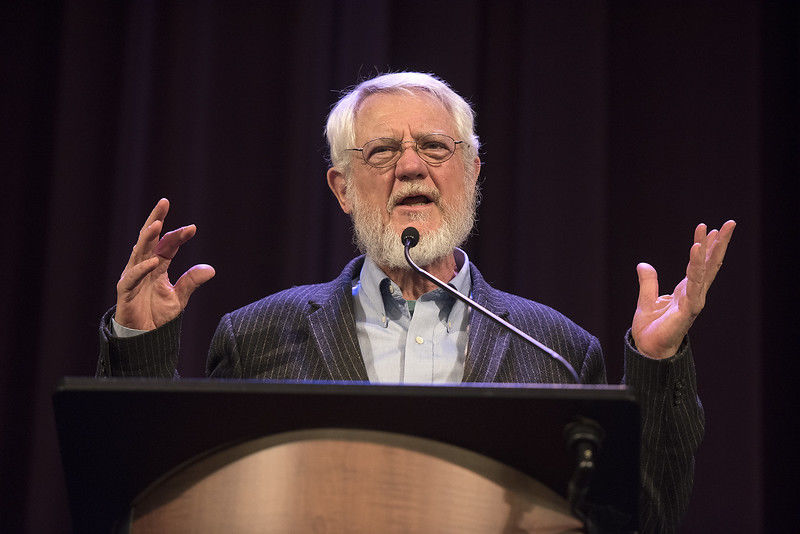 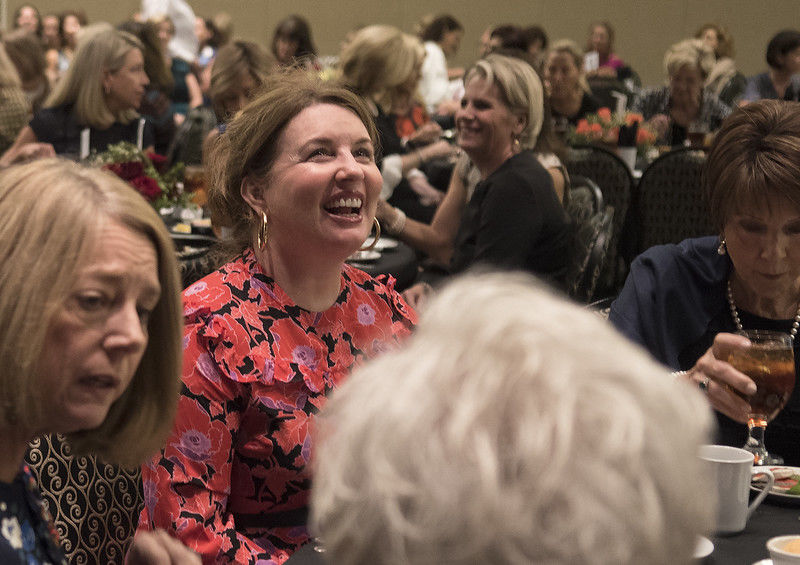 Humorist, author, writer and speaker Roy Blount Jr. entertained a lunch crowd with everything from a story about waiting in line at the library to a poem by Gertrude Stein.

If the ladies thought they were going to get a quiz like the segment Blount is a panelist for on NPR's quiz show, "Wait, Wait ... Don't Tell Me!," they were in for a treat. Blount spoke about a variety of topics, offering up an assortment of anecdotes.

"I don't know a lot about roses," Blount said. "I do know there's a Groucho Marx song called "Show Me a Rose."

Blount sang a few verses and even opened the event for questions and was asked what he would tell his 18-year-old self.

Blount is the author of 24 books, about everything from the first woman president of the United States, to what barnyard animals are thinking and his latest book is "Save Room for Pie."

Blount was also a columnist for several magazines such as Sports Illustrated and currently writes a column for Garden and Gun Magazine.

Ladies' Luncheon chairwoman Ginger Haberle said somebody told her about Garden and Gun Magazine and she liked some of Blount's books so she sought him out as a guest speaker.

About 460 women attended the event, which was one of many taking place this weekend as part of the 84th Texas Rose Festival.