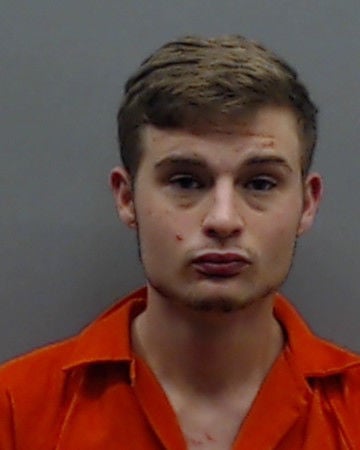 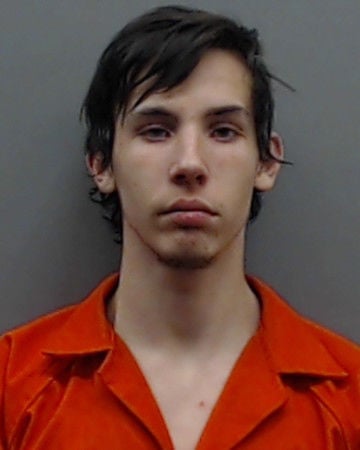 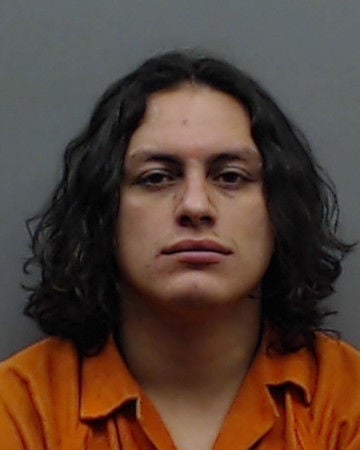 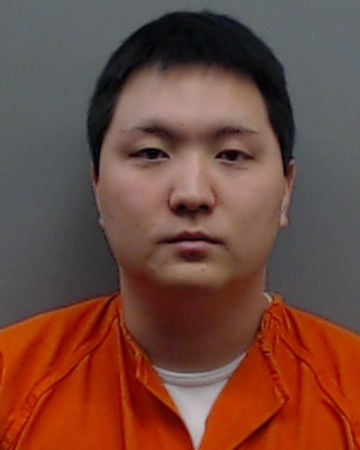 Four men facing aggravated assault charges have been indicted by a Smith County Grand Jury in connection to a Dec. 2 incident where police said the suspects went to a Tyler residence and threatened the occupants with guns.

Matthew Lack, 19, of Brownsboro; Jesse Long, 20, of Gaylord, Michigan; Heon Yoo, 23, of Tyler; and Carlos Hernandez, 21, of Tyler; all face aggravated assault with a deadly weapon charges. They were each booked into the Smith County Jail and received $60,000 bonds for that particular charge. Hernandez, Yoo and Lack have bonded out.

On Dec. 2, Tyler police said the suspects traveled to a home on the 3900 block of McDonald Road. According to police, the suspects said one of them had been involved in a fight with someone who’d beaten them up and taken their vehicle.

Police said the four suspects traveled to the home of the person they believed had taken the vehicle, but that it was the wrong residence.

Don Martin, Tyler Police Department public information officer, said the suspects reportedly got involved in a verbal altercation with the residents of the home and that the suspects pointed weapons at them.

Martin said police were able to catch the suspects soon after the incident because they turned down a dead-end street. He added that weapons were found inside of the vehicle.