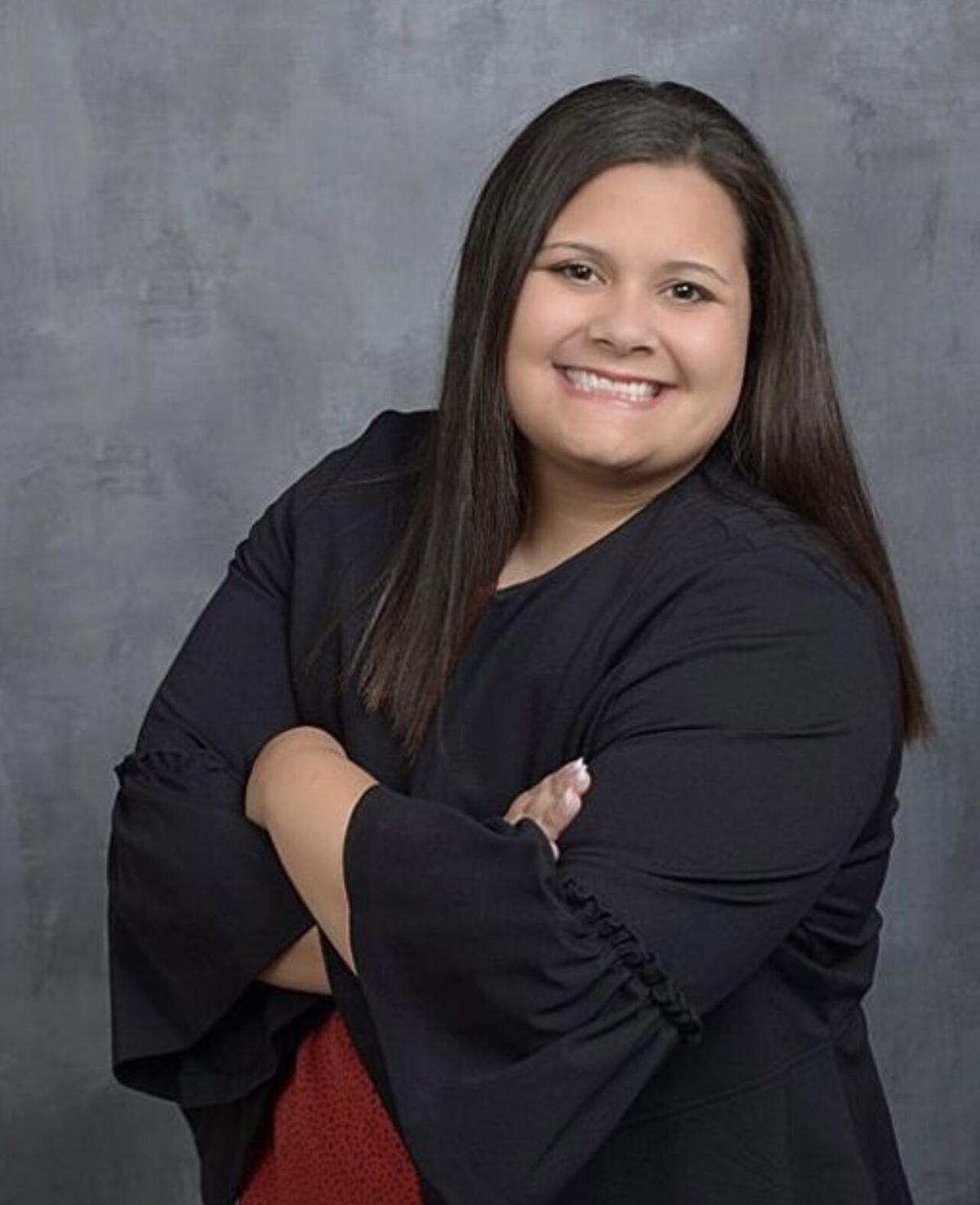 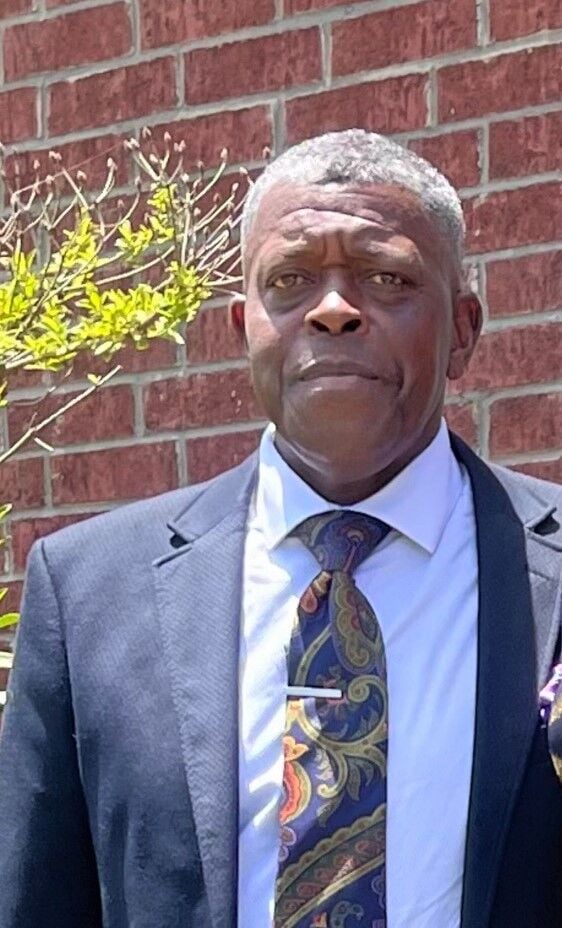 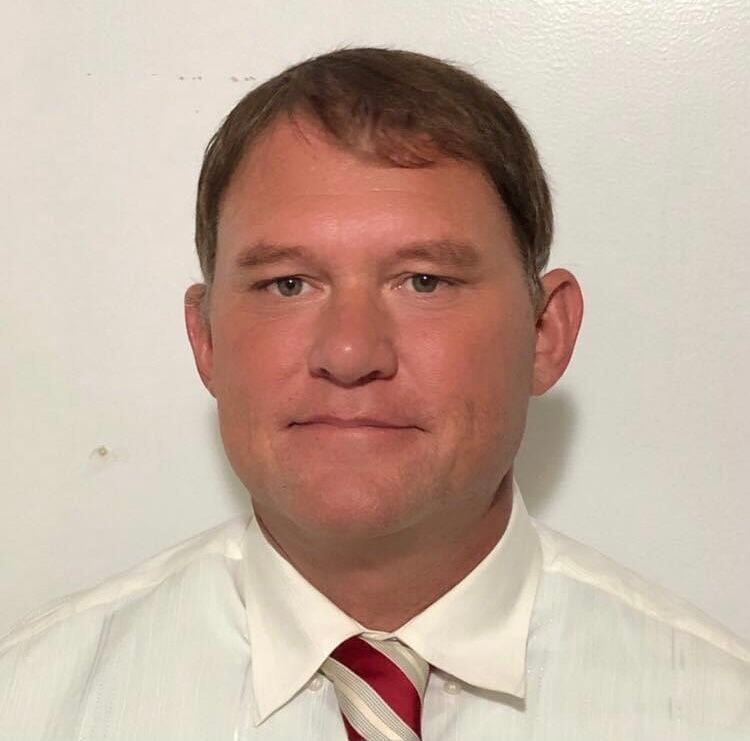 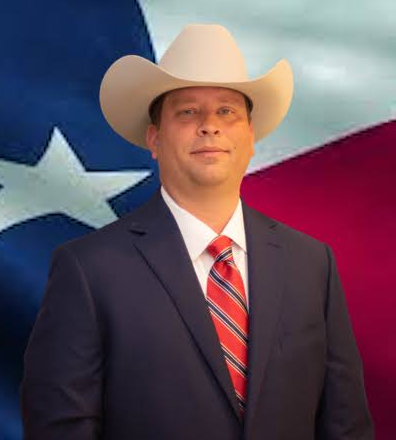 Editor’s note: This is part of a series of stories on contested Smith County races in the March primaries.

With Mitchell Shamburger retiring as longtime Smith County Pct. 4 justice of the peace, four candidates are seeking the position.

Curtis Wulf, Ronni Hester and Laney Pilcher-Barnes have filed as Republicans in the March primary with the winner facing the lone Democrat, Randy Hawkins, in November.

“I just want to make sure that I hold the courtroom with integrity and transparency, and I want to be the voice of the citizens,” Pilcher-Barnes said.

Barnes has lived in Pct. 4 all her life where she has been a volunteer firefighter at Winona Volunteer Fire Department for six years, she said. Barnes has also been a certified paralegal for about four years and in May will have a bachelor’s degree in criminal justice, she said.

Barnes said she is prepared for this position because her experience as a paralegal has taught her what it takes to professionally administer a courtroom and as certified EMR she is able to perform inquest.

Being a volunteer at Winona VFD, Barnes said she has worked closely with Shamburger.

Upon finding out he was retiring, Barnes said she was immediately interested in the position and being able to “do what I could for the community.”

“A goal of mine would be to make sure the voice of the citizens is always heard,” Barnes said.

If elected, Barnes said being transparent with the public would be a top priority. Someone will be ready to help at the office from 8 a.m. to 5 p.m., and she will be available via phone 24/7, she said.

Barnes said she has a strong connection to the community and “was born and raised in Precinct 4, and I will probably live here for the rest of my life.” Her connection with the community allows her to understand what Pct. 4 needs from a JP, she added.

Through her campaign, Barnes said she would be actively seeking endorsements from residents rather than other elected officials because that is who she would be working for.

The JP is tasked with serving his or her precinct, and Hawkins said with “experience in service (and) giving back to the community,” he is ready to take on the position.

Hawkins said he always seen the position as “another avenue of serving the community” and has considered running before. As a friend of Shamburger, he elected not to run until he found out he was retiring, Hawkins added.

Hawkins said he has lived in Smith County for 58 years, about 53 of which have been in Pct. 4. Through the years, Hawkins said he has served in numerous leadership roles including being a teacher at Forest Park Middle School in Longview, the pastor at Fredonia Baptist Church in Kilgore and serving on the Winona ISD school board for the past 13 years.

He added that he has also been a youth pastor, served on numerous community improvement projects, had a role in youth sports organizations and held several management positions at Carrier Global, Trane Technologies, Tyler ISD operations and the UT Health Center.

Hawkins graduated from Tyler Junior College with a management degree, from the University of Texas at Tyler with a bachelor’s degree in industrial technology and from Concordia University Texas with a Master’s in Education.

“This precinct is here to serve Smith County, so I want to come to help what Judge Shamburger has put forth, and that is availability, commitment and a willing heart to serve,” Hawkins said.

If elected, he said he would show the community through dedicated service that he is honorable, honest and has integrity. As JP, he would go out into the community to talk with residents about concerns rather than hearing it second hand, Hawkins added.

His goal is to make Pct. 4 a “successful but impartial precinct where they know ... all voices will and shall be heard.”

Hawkins added that he also looks to increase the efficiency in how cases are handled. There can always be improvement, and even if, “efficiency is 100%, we want to strive to do 110%,” he said.

“I’ve been in the arena, I know what’s going on,” Hester said. “I have the pulse of the community.”

Hester said he has the experience to be successful as Pct. 4 JP. That experience includes nine years as a deputy constable, working for two years in the office he is now running for under late Pct. 4 JP Bill Lemmert and working at AT&T in Frisco for about 17 years as a corporate manager.

He added that his experience with AT&T is important because he has testified for AT&T at district and state court and was over a team of 35 employees and six assistant managers .

He said he also had to be read to adjust during A&T’s mergers, showing he is “able to pivot fast with all of the changes in the community.”

As things change in the community, “You have to be able to pivot and move with it and that’s what I’m here for,” Hester said.

Hester added that he earned an associate degree in criminal justice from Tyler Junior College. For all of his life he has, “Believed in law and order and really dislikes chaos,” he said.

Along with his experience, Hester said his qualities of humility, compassion and being able to follow the law while using common sense judgement are a good fit for the position.

Hester was born and raised in Red Springs before leaving the county for a while, he said. After a little more than two years, he moved back to Smith County after living in Frisco.

Having lived out of the county, “I have no ties to anyone here in the community like businessmen or politicians,” Hester said. “I have no motives, favors or agendas.”

If elected, Hester said he looks to clear up concerns that residents of the precinct have when it comes to the JP position. Having spoken with people, he wants to listen more, clear up confusion and work to effectively work on cases that come through the court, Hester said.

After prayers, meetings with his wife, family and community, Wulf said he was confident in his decision to run for the position.

“The decision that I made was not made lightly,” Wulf said. “It took many weeks to make this decision and is one that I think is best for myself, my family and the community.”

As a JP, he would have the responsibility of handling things such as traffic offenses, criminal class C misdemeanors, civil disputes up to $20,000, landlord and tenant disputes, evictions, magistrate duties and inquest, he said.

“The decisions that they make directly affect the people in that precinct (and) their everyday lives,” Wulf said.

For the past two decades, he has been involved with the court system, Wulf said.

He said he began his career in law enforcement in 2003 where he held the positions of patrol officer, patrol sergeant and lead felony investigator. For the past two years, he has been working alongside his wife at her law firm where he handles civil and criminal cases, Wulf added.

Wulf said Smith County and Pct. 4 are in a good spot right now, and if elected, he would be sure to continue moving the precinct forward.

From a young age, Wulf said his parents instilled into him the qualities needed to serve in this position. He has always understood the value of hard work and serving others, he added.

“There are three traits that any good elected official should have, and that’s a good temperament, good communication skills and being able to resolve conflict,” Wulf said.

Having worked in law enforcement, each of these traits was learned quickly, he added.

Wulf said he is ready to serve his community and is grateful for the “overwhelming and appreciative” support from the people who live there.