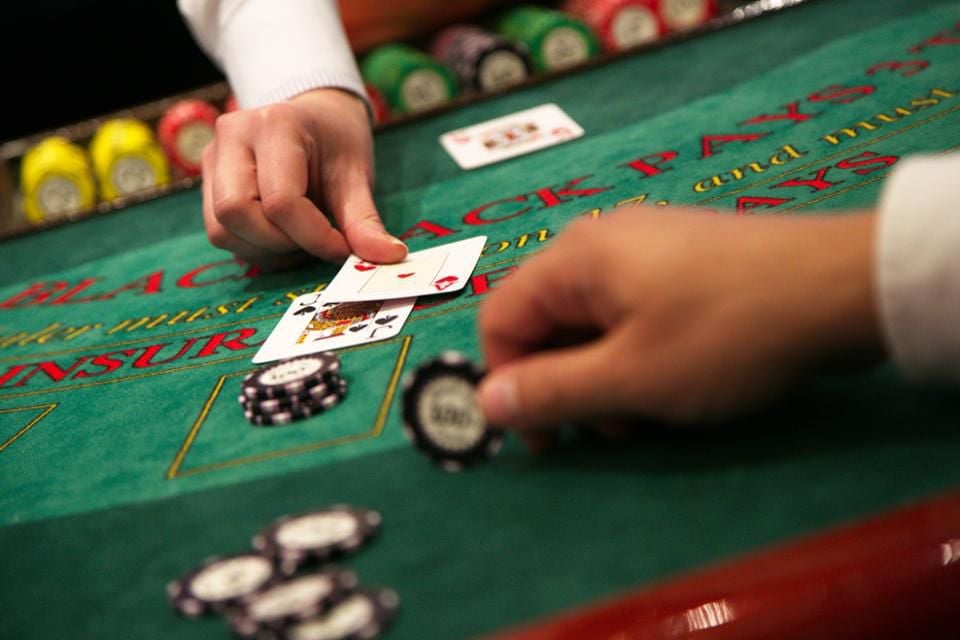 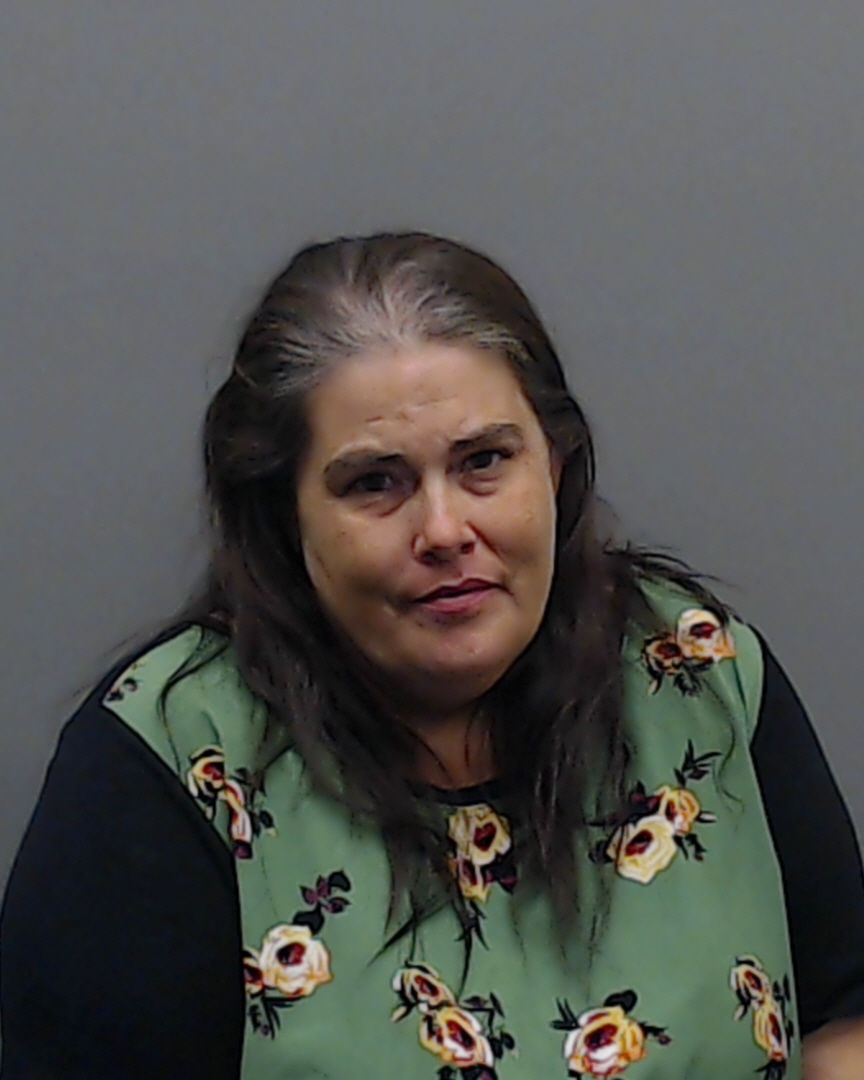 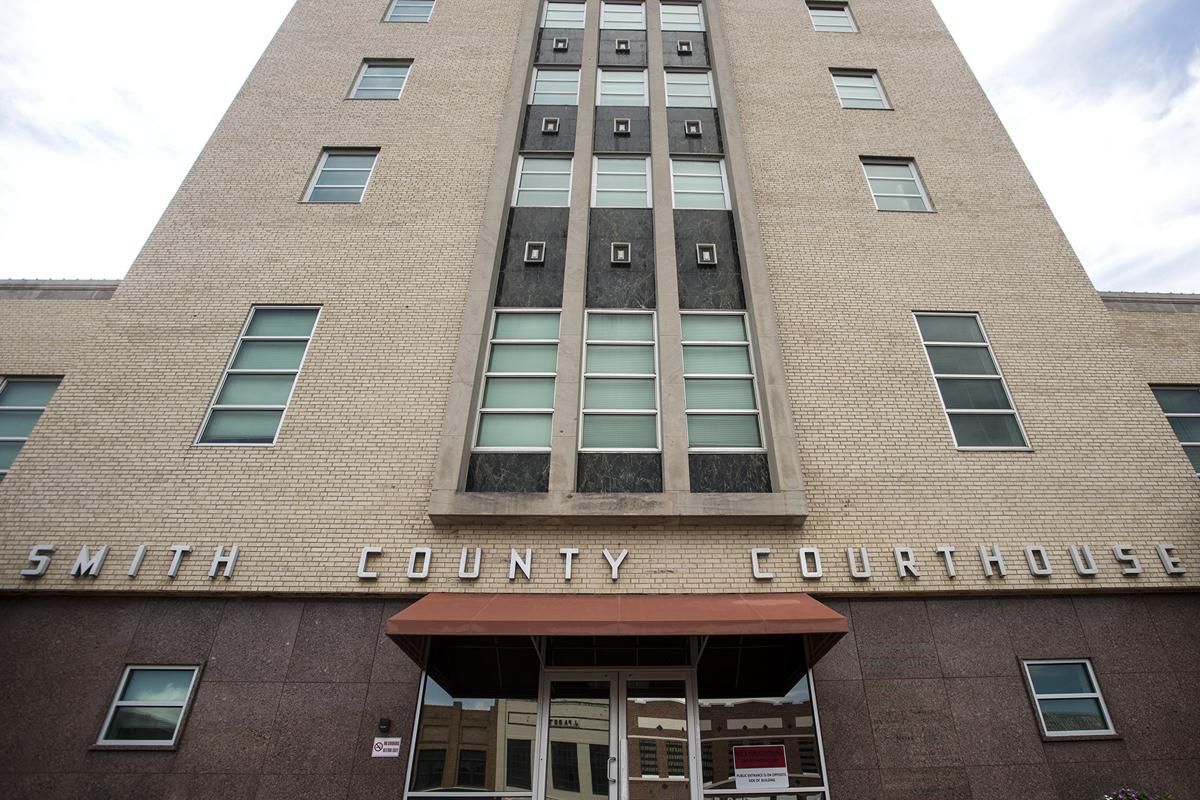 A Whitehouse woman has been indicted in connection with exploiting a mentally disabled couple to fund gambling activities. This same woman was formerly involved with a volunteer group whose stated purpose was to empower adults with intellectual and developmental disabilities.

Kristi Desha Perryman, 43, was indicted Oct. 3 by a Smith County grand jury on two charges of exploitation of a child, elderly or disabled individual, which is a third-degree felony. She was arrested and released on July 9, according to jail records.

Perryman was a volunteer and adviser for the Tyler Rose Advocates, a volunteer group with the stated mission of empowering people with disabilities to advocate for themselves.

Annessa Lewis, Texas Advocates executive director, said the Tyler Rose Advocates’ membership voted Perryman out as an adviser soon after her arrest. Texas Advocates is the state organization that provides support to local chapters such as Tyler's when needed, but area advocates run the group.

An arrest warrant affidavit alleges that Perryman intentionally or knowingly caused the exploitation of the disabled individuals by withdrawing funds from the victims’ bank account for gambling and leaving insufficient funds for their expenses.

The Tyler Police Department received a report that a husband and wife, who were receiving disability Social Security Supplemental Security Income (SSI), were going to be evicted for a lack of bank account funds, the affidavit states.

Perryman, who is related to the husband, was serving as their caregiver and was on the couple’s bank account. Other family members noticed checks from the account were bouncing, according to the affidavit. Perryman was supposed to be taking care of the accounts and taking them to the doctor, the document reads.

The wife’s family members had to pay to stop the couple from being removed from the home.

The document states that Perryman made payment for loans through CashNetUSA, withdrew funds from a local bank and made many ATM withdrawals and purchases at casinos in Shreveport and Bossier City, Louisiana, Midway Gaming in Ben Wheeler and questionable businesses.

When the wife’s family member confronted Perryman, she said, “Please don’t turn me in, this is how I make my living,” according to the affidavit.

Perryman has obtained 18 debit cards to the bank account since 2015 and has been a signer on the account since 2014. She also receives state or Medicaid funds to be the husband’s caretaker. She also had six loans in the wife’s name, the affidavit reads.

Susan Hawkins, executive director of the Arc of Smith County, told investigators in June that Perryman wanted to be paid for her volunteer work with the Tyler Rose Advocates. Perryman also used her advocate card for the Arc for two months for purchases and ATMs for gambling at casinos, the affidavit said.

In a Tyler police interview, Perryman admitted to having a gambling problem and said she considered the money she took from the victims as loans, according to the affidavit.

In total, the Smith County grand jury indicted 44 people on a total of 56 felony charges during the Oct. 3 session.