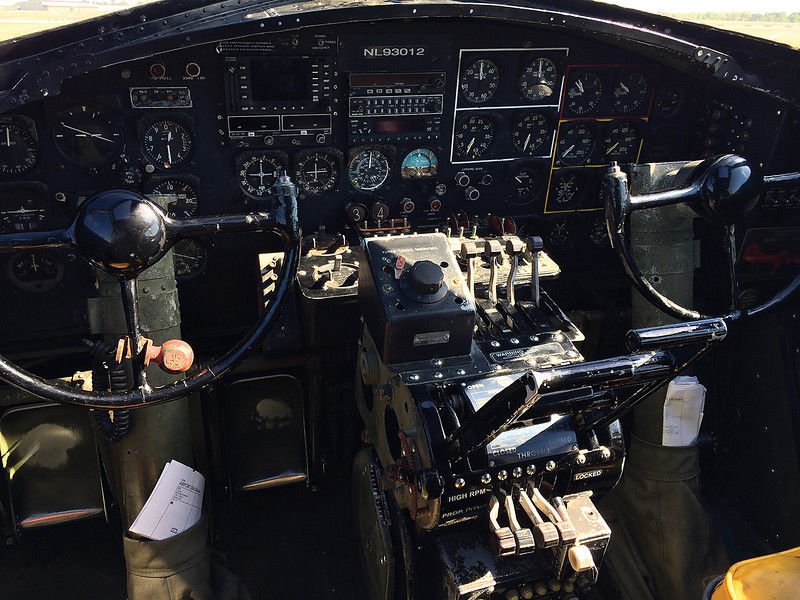 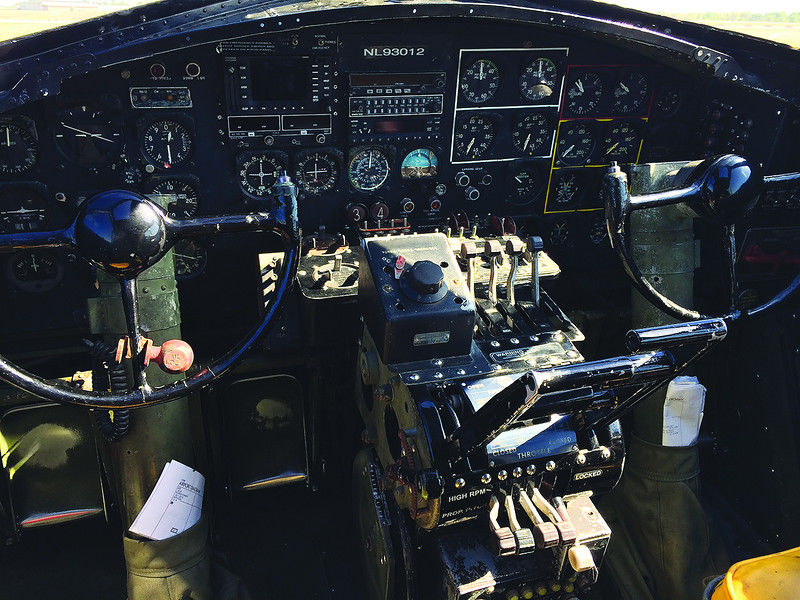 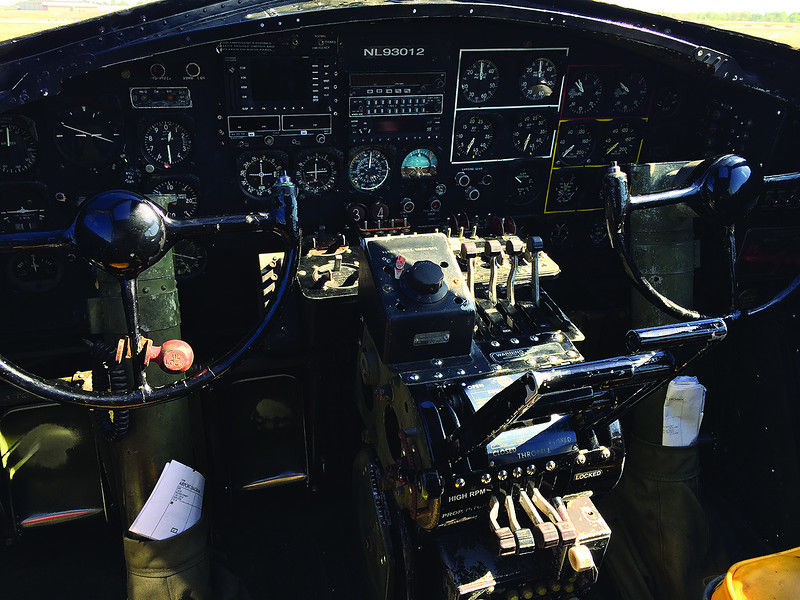 It's odd how somehow the simple act of owning a phone with a cord has labeled me as old-fashioned. That landline, forever our communication link with the rest of the world, now seems to be just a number for screening sales calls, charity solicitations and political pitches masquerading as surveys.

Today, the real action is in that shiny piece of polished metal and glass in your pocket. That's our link with the world, with anyone who ever knew us, with anyone who needs you any hour of the day. It's a pretty ball and chain, but our attention is too often held hostage.

Because ringing phones can be a disruption at work or play, many of us set our cellphones to silent mode or to go straight to voicemail. Savvy communicators, however, get around that by leaving text messages that pop up on our screens. Why is it, I wonder, we are slow to respond to voicemails and often ignore emails for days… but we leap to respond to texts?

Social media connects us, and we find ourselves tagged, invited, linked or messaged by people we haven't physically seen in years. That's kinda nice, but if our circles of friends become too large, we may find chunks of our day eaten up by those who want to share theirs with us.

Marti and I try to put our phones away during meals at home or in restaurants. We find that face-to-face conversations are still better than texting each other across the table.

Maybe each generation is getting spoiled by technology. When my second great-grandfather left home one morning for his job in the shipyards of Belfast, he wasn't able to get a message to his wife and eight children before he followed the urge to hop aboard a sailing ship for Canada. It would be a year before he was able to get a letter back to his wife saying he was fine and she should join him in Ontario. Since she couldn't get a message to him quickly, she and the kids set sail on their own trans-Atlantic journey to deliver it themselves.

Mail was a bit faster when my parents shared their love across the Atlantic during World War II. Telephone was in its infancy, but even though Mom worked in a war plant rubberizing undersea telephone cables, making a call overseas was out of the question.

Like anyone my age, I still remember the crank telephone that hung on the dining room wall. Our "ring" at the farm was two longs and a short (Riiiiing, Riiiiing, Ring!) Anything else was for someone else on the party line that linked a group of families in one hard-wired loop.

When my brother Stu and I served in Vietnam, calling home was a luxury … nearly as hard to arrange as an R&R to Australia. Military mail was free, and you wrote a lot, but the MARS line (Military Amateur Radio System) was the only way to talk directly with someone at home. I remember standing in line waiting for my scheduled MARS call, and I hoped my folks were home waiting at the prescribed hour. They were, and I got my free five minutes. I was only allowed that one call.

Today, it's easier. Soldiers email, text and skype with their children at bedtime from Afghanistan. Others make calls from satellite phones. I doubt it works as smoothly as we see it in the movies, but it's a lot better than it's ever been.

Yes, today's generation is a bit spoiled. They didn't go through the "breaker-breaker" experience of communicating on CB radios. They don't remember the early suitcase phones, permanently mounted car phones, early cellphones the size of a man's shoe with three-foot antennas … and they would flip out if the first phone we handed them was a flip-phone.

Face it, we enjoy all that extra computing power. Last weekend, I photographed World War II planes landing for the Wings of Freedom Tour at the Historic Aviation Memorial Museum. With my Canon camera and hefty telephoto lens, I crawled up into the noses of the B-17 "Nine-O-Nine" and the B-24 "Witchcraft." I squeezed through hatchways, eased across bomb bays and peered into cramped cockpits and ball turrets. Unable to use my telephoto lens in such cramped quarters, I shot with my iPhone, a great little camera. When the B-25 "Tondelayo" rumbled up, I shot video on my phone, posted it on Facebook and monitored online reactions.

That's simple stuff compared to what today's phones can do. But it's enough for me. And I still like having that landline at home to screen solicitations from politicians and scoundrels. That may make me old-fashioned, but I am actively shopping for a new iPhone 6.

So I'm not that far behind.

Maybe I can download a new ringtone that gives me "two longs and a short."

Dave Berry is the retired editor of the Tyler Morning Telegraph. His Focal Point column runs on Wednesday on the front of the My Generation section.