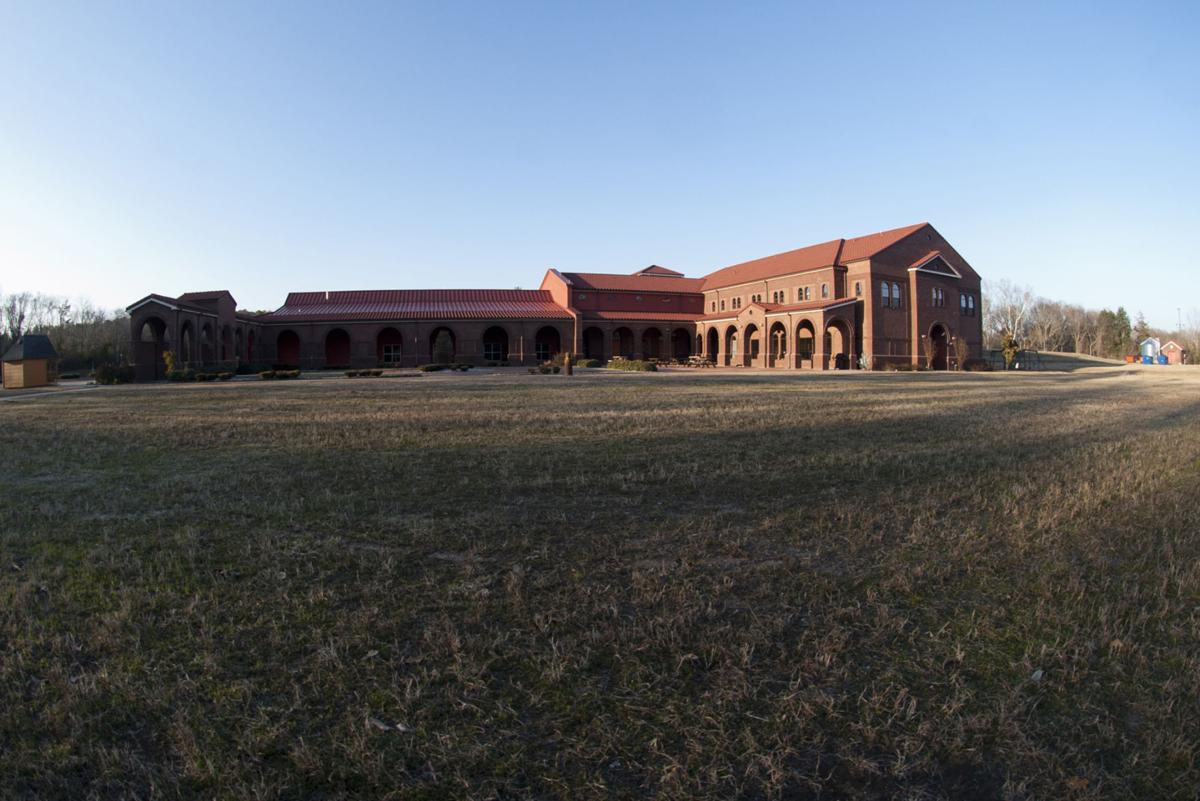 This photo from a few years ago shows the exterior of the St. Mary Magdalene Catholic Church complex in Flint. 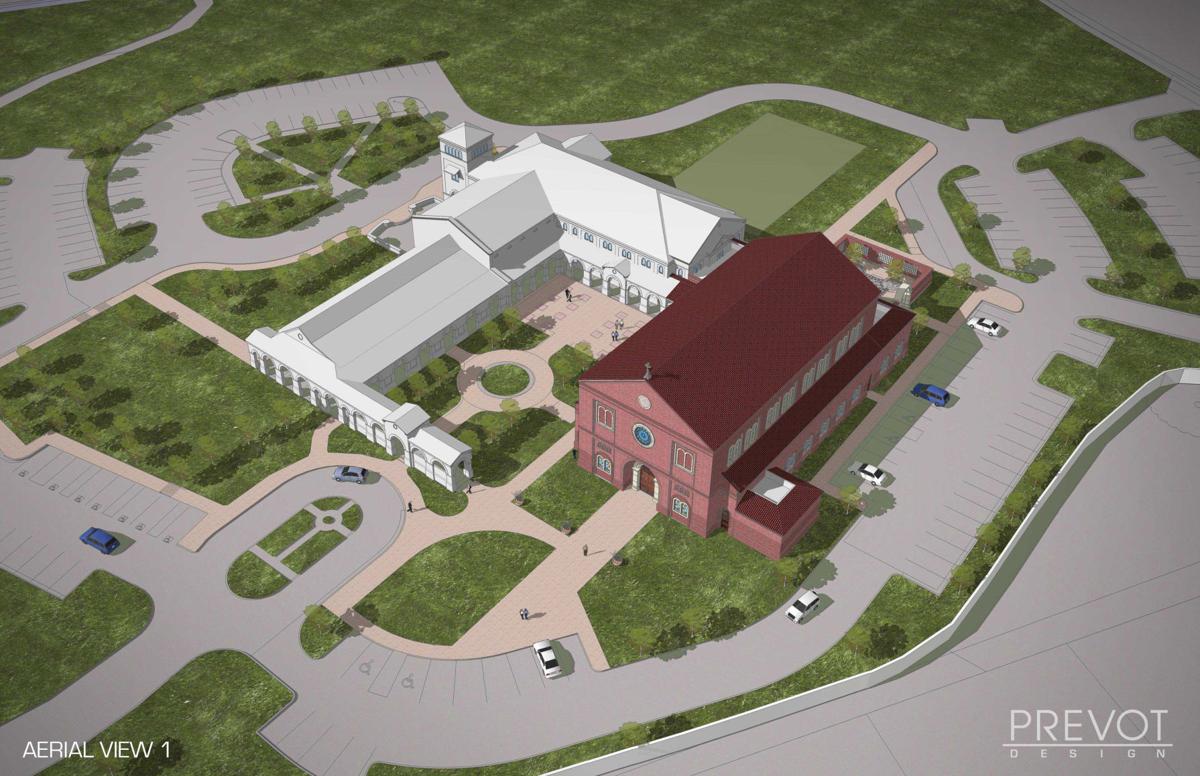 This conceptual rendering of St. Mary Magdalene in Flint, provided by the Very Rev. James Rowland, pastor, shows how the new church, in color, will join the existing buildings, depicted in white.

This photo from a few years ago shows the exterior of the St. Mary Magdalene Catholic Church complex in Flint.

This conceptual rendering of St. Mary Magdalene in Flint, provided by the Very Rev. James Rowland, pastor, shows how the new church, in color, will join the existing buildings, depicted in white.

The new building for St. Mary Magdalene Catholic Church in Flint will become a gem of a church filled with visual richness and symbolism, according to the church’s pastor.

There will be a groundbreaking ceremony at the current campus at 2:45 p.m. Oct. 27. The church also will host its fall festival after the groundbreaking.

Rowland said there will be a lot of decorations to show people it’s definitely a church.

New additions include medieval stained glass windows communicating the Gospel in images and a larger sanctuary with a 12-foot crucifix, including tree of life decorations behind the crucifix. Saints will be painted on the sanctuary ceiling.

In the sanctuary, 420 people will be able to sit comfortably, compared with 210 in the old building. The new church also will add a columbarium, which is a dignified resting place for cremated remains, Rowland said.

“When people sit down, they’ll be able to see what it is we do as we gather together as a community,” Rowland said. “For Catholics, a building is not just a building to keep the weather out. God’s house is our house.”

There will also be 1908 paintings from the Netherlands by Dutch artist Johan Bernard Kamp depicting the “Vi a Crucis,” or the “Way of the Cross,” hung in the church.

In 1998, the first Mass was celebrated on Palm Sunday at a community center in Flint. Three years later, Bishop Alvarado Corrada dedicated the church and its altar.

Kim Berry, church parishioner and pastoral council member, was there for the first Mass and has enjoyed being able to see the growth.

“We are like a family, and as long as we are doing God’s work we will continue to grow,” Berry said. “After continued growth, the parish once again looks to expand its campus in order to provide a welcoming home for all God’s people who wish to worship the Lord with us.”

St. Mary Magdalene Mission was designated as a parish in 2006 by Corrada, and the Rev. Tim Kelly was its first pastor. In 2007, the parish began construction on Peaches Hall, the education building, parish offices and a new courtyard.

Rowland, who became the church’s second pastor in 2017, said the local Catholic community is vibrant and dynamic with a wide range of ages and socioeconomic backgrounds.

There has been a Catholic presence for more than 20 years in the Flint-Gresham area, he said. The church also participates in community outreach, such as the food pantry on Wednesdays and helping people with their bills.

Construction will likely begin in early 2020. The old building will still have secular uses, such as dinners, concerts and social activities, Rowland said.