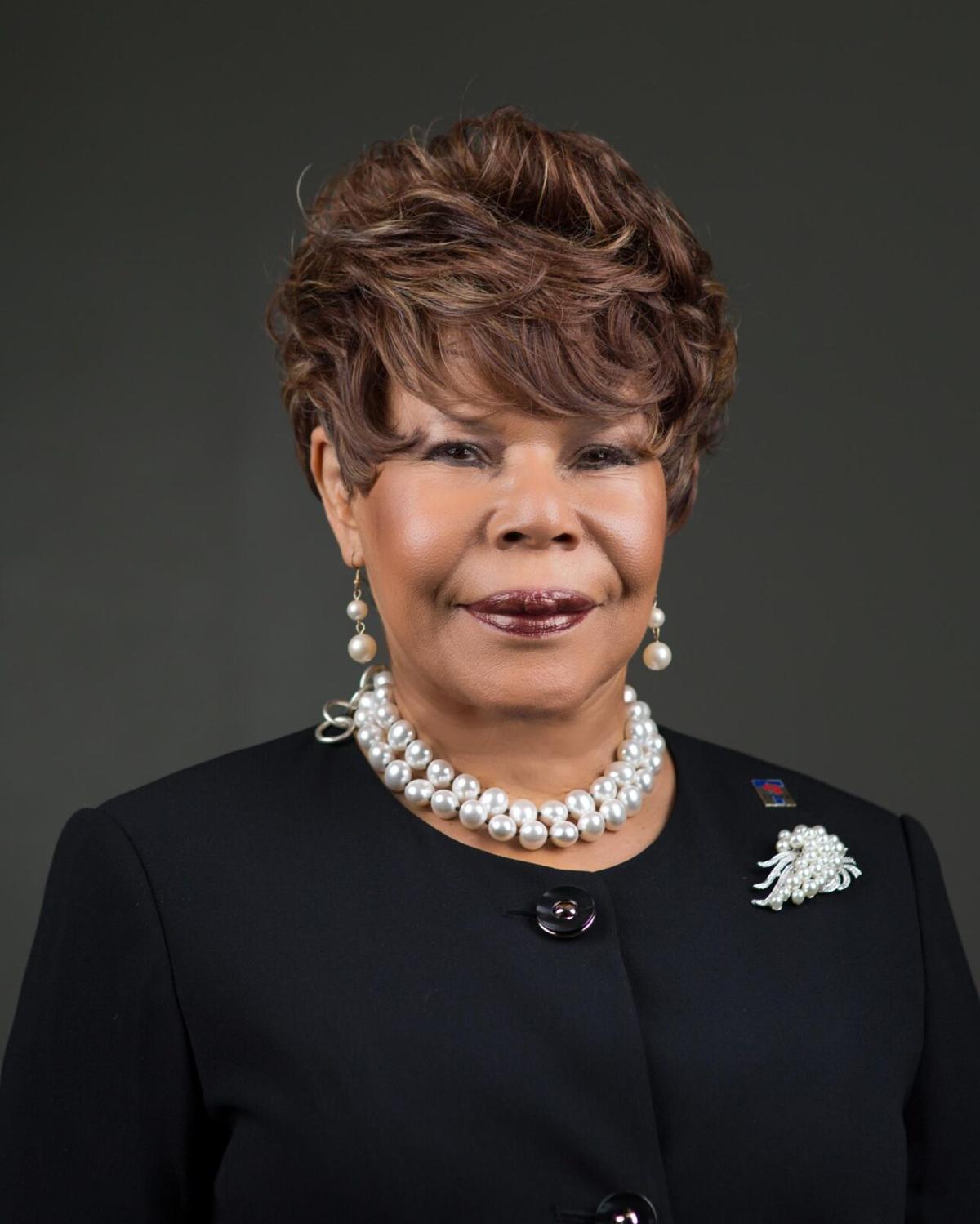 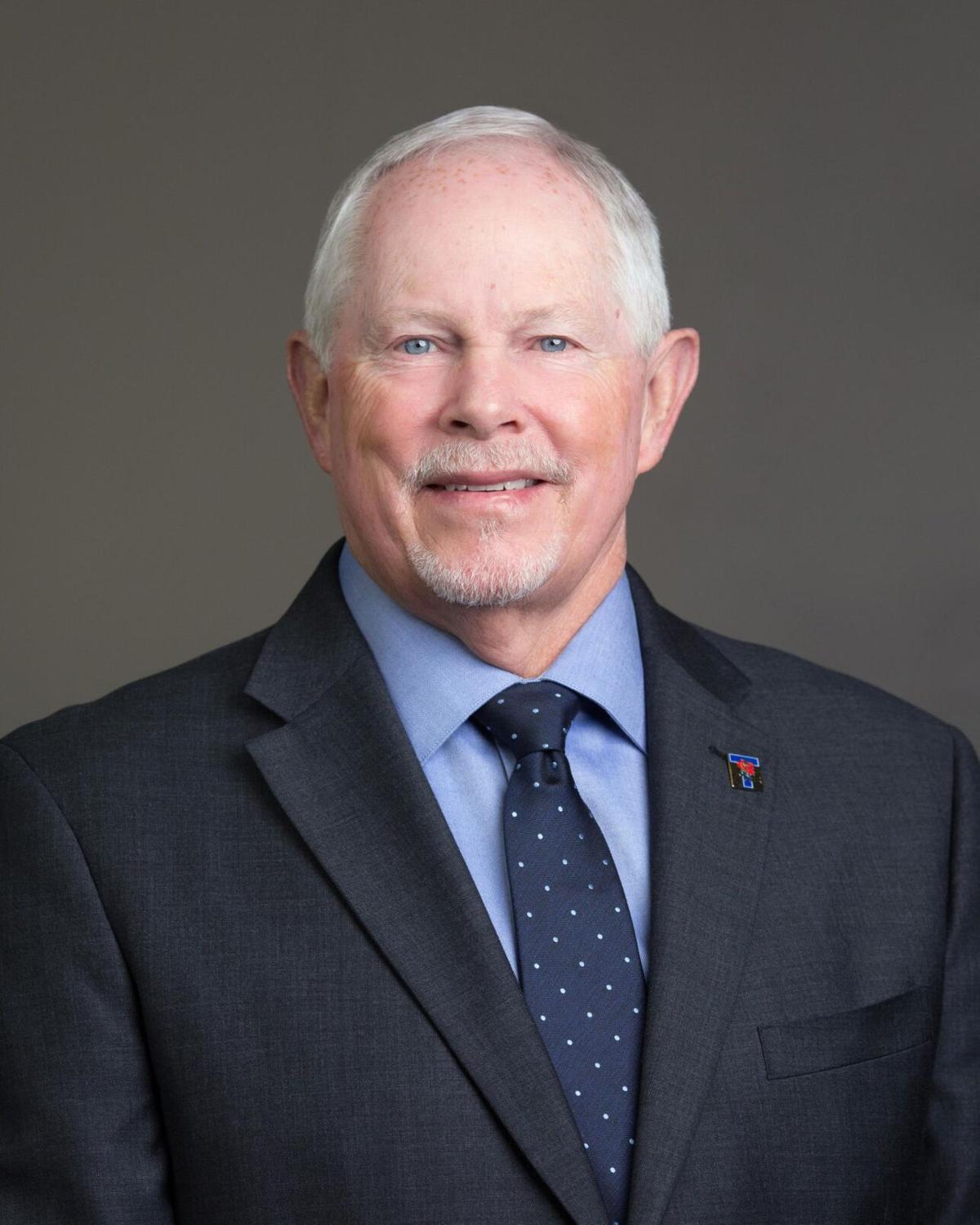 Now through Feb. 12, candidates who wish to run for city council or school board seats within Smith County can begin applying for the May 1 election.

McKellar and Westbrook are both seeking a second term for their positions.

Sellers cannot run for reelection as her current term is her third and final one. She has served in the District 1 city council seat since 2015.

The city of Winona has three seats open at large, meaning candidates can live anywhere within the city limits. Karen Hysell, Craig Attaway and Terry Cole currently hold the positions.

The city of Bullard has two council seats open at large and the seat is open for mayor. The seats open include those of Councilmembers Mark Anderson and Lane McDaniel and Mayor Pam Frederick.

The mayor seat is also open in the city of Hideaway, which is held by Ray Hutchenson. Two council seats are available for election in place 1 and 2. Place 1 is currently held by Pat Bonds and Place 2 is held by Bill Rumsch.

In the city of Lindale, the mayor seat, which currently belongs to Jeff Daughtery, is open for election, as well as one council position in Place 2. The current council member in Place 2 is Yvonne Martin.

Noonday has three council seats open for election, those of which are held by Susan Robertson, Angel Mendoza and Bobby Smith. All councilmembers have filed to be elected for their positions.

No one has filed for city council or mayoral seats in Winona, Troup, Bullard, Hideaway or Lindale.

The cities of Overton and Whitehouse will hold elections in November.

In order to be eligible to file for a place on the ballot, the applicant must be a registered voter, at least 18 years of age, have resided in Texas for at least one year and have been a resident of the city for at least six months prior to the filing deadline.

For a special election, a single member seat is open for District 3, which is an unexpired term, held by Yvonne Atkins.

Atkins was appointed to the District 3 last year after the death of Freeman Sterling on Feb. 20. Sterling was elected to the board in 2019 and was a former principal at Peete Elementary School.

Arp ISD has two seats open in place 3, which belongs to Frank Smith, and Place 4, held by Morris Shores.

Bullard ISD also has two seats open for election in place 4 and 5, held by Stephanie Luper and Jason Campbell.

Place 4 and 5 are also open in Troup ISD, which currently belong to Fielding Winchester and Gene Whitsell. Winona has four seats open in place 3, which is currently held by Randy Hawkins, Place 4, which is held by Connie Gibbs, Place 5, Mark Wintters and Place 7, Patrice Coulter.

According to the Texas Association of School Boards, to run for school district seats, the candidate must meet all requirements of those to run for a place on the ballot, including not having any convicted felonies from which the individual has not been pardoned.

As of Thursday, there are no applicants for local school board seats.

Early voting will begin April 19 through 27, and election day is May 1.