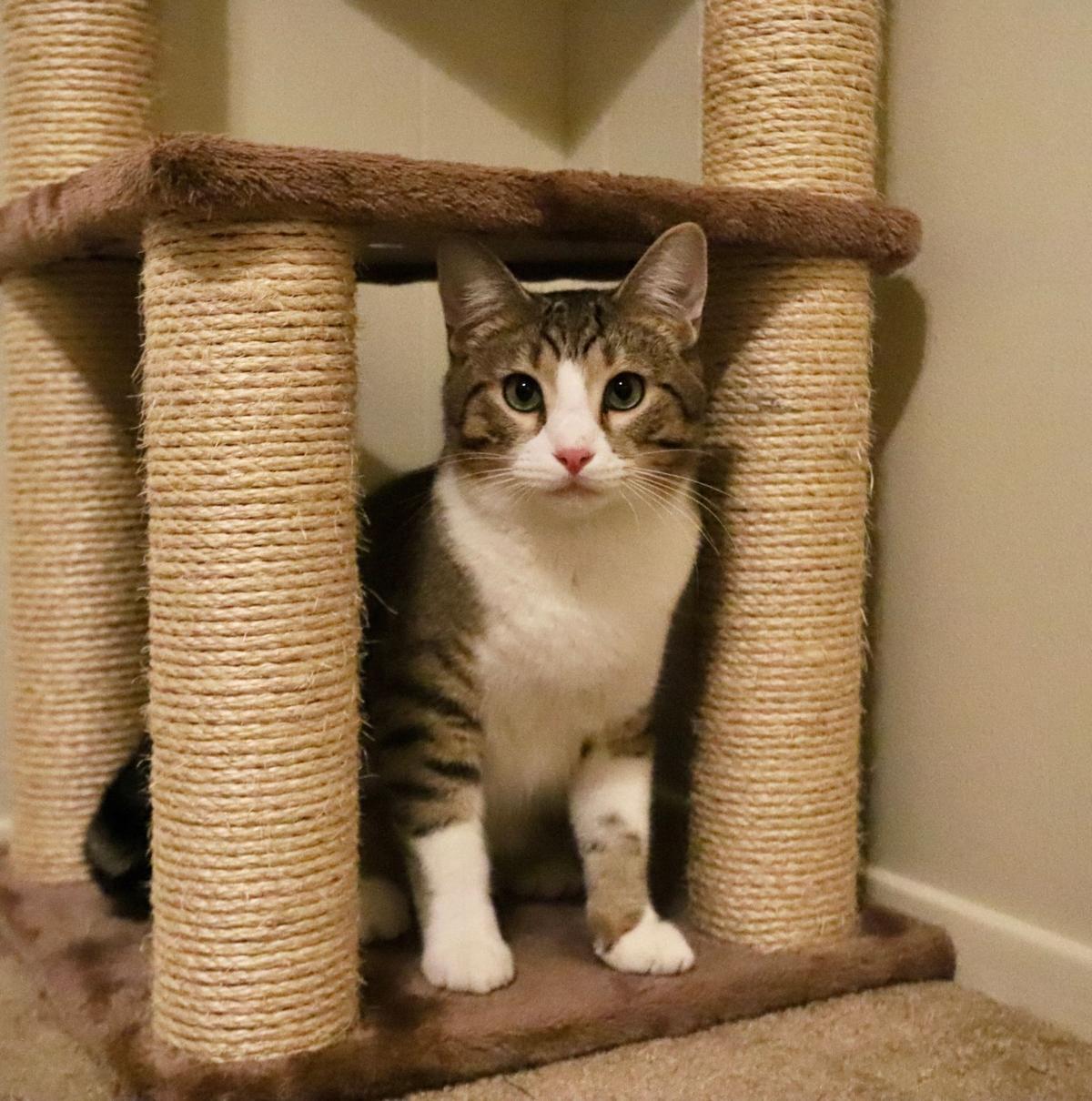 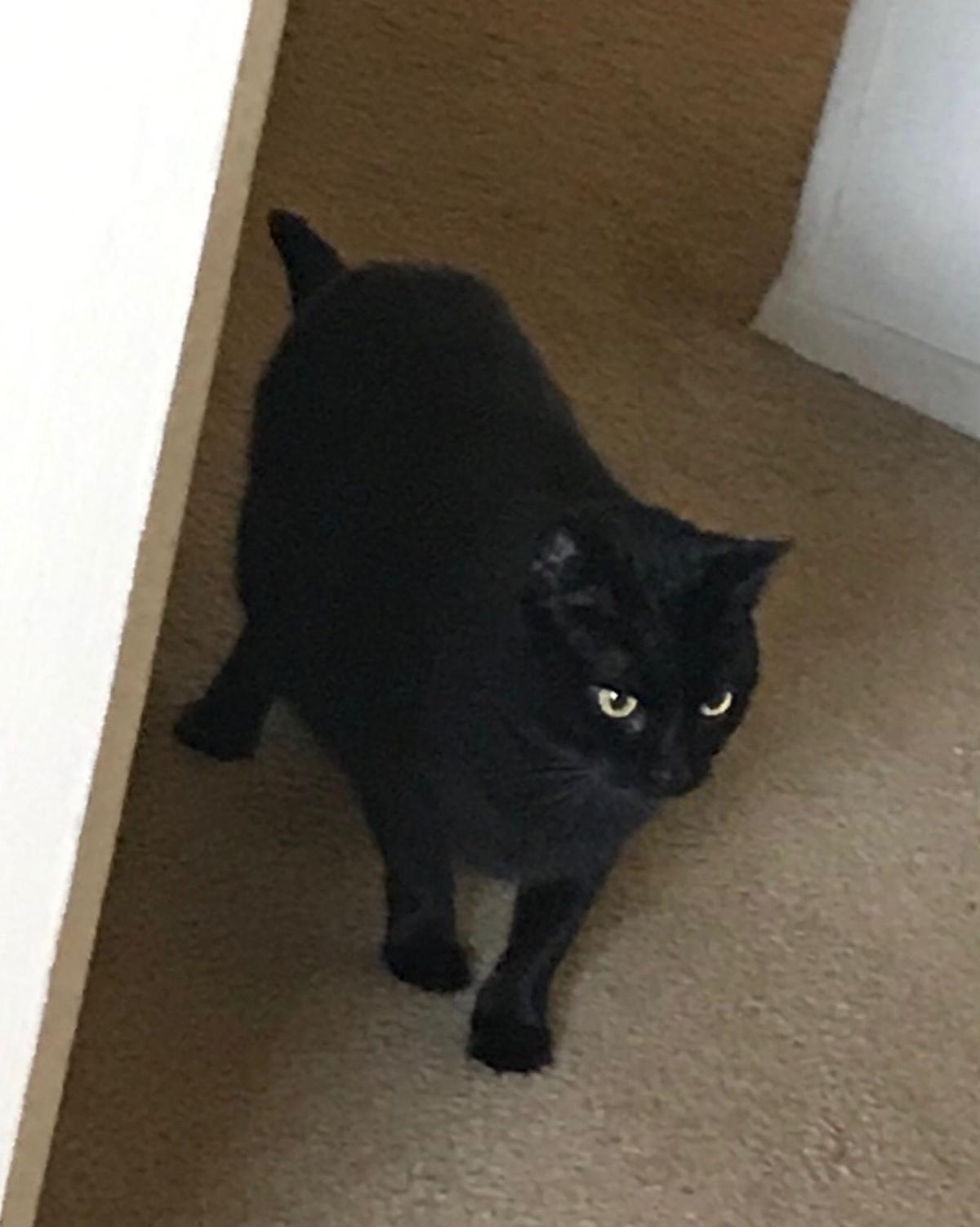 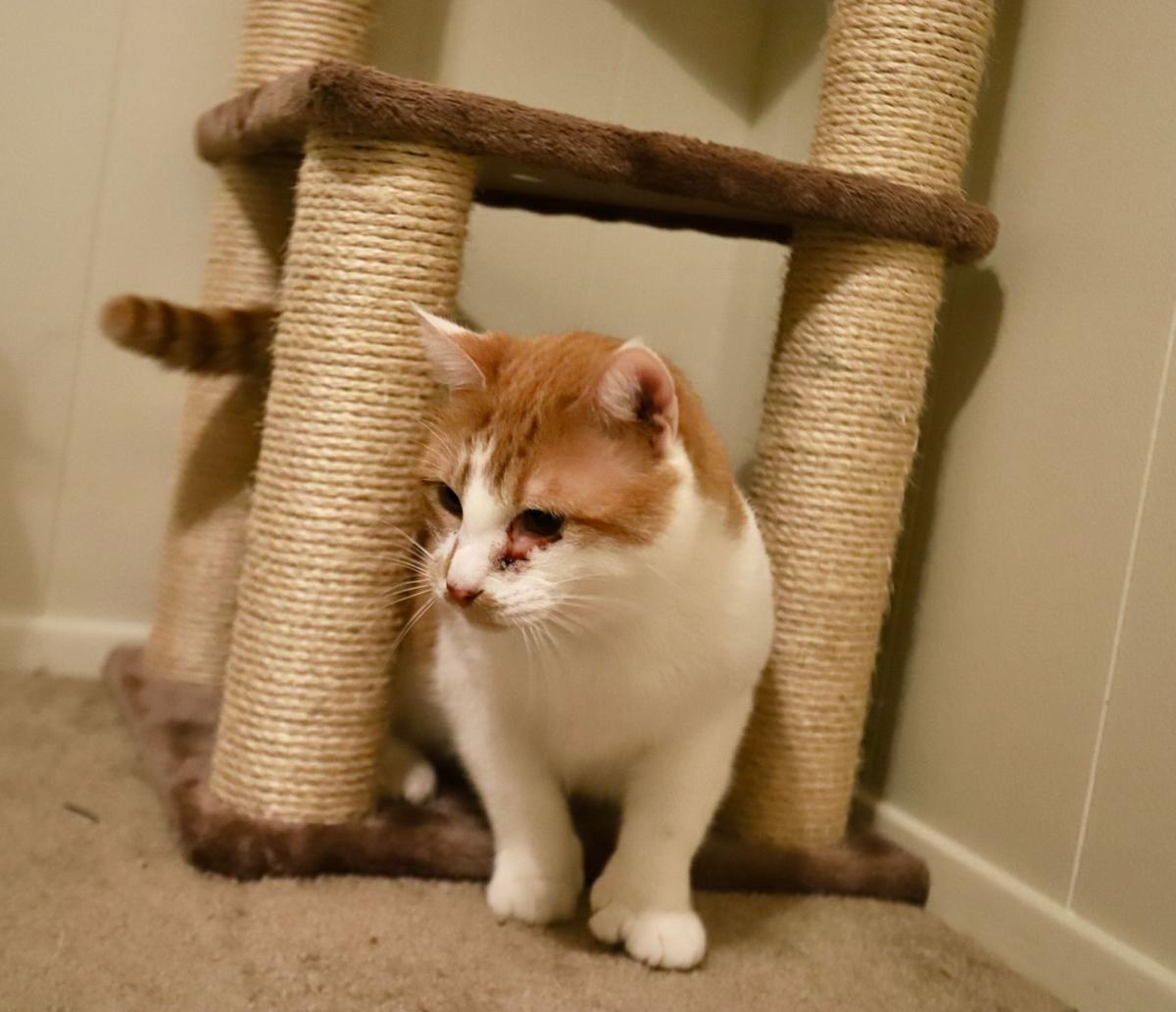 THREE MALE cats from Whitehouse are in need of fostering or adoption as their owner awaits trial for murder.

THREE MALE cats from Whitehouse are in need of fostering or adoption as their owner awaits trial for murder.

A Whitehouse man is trying to help rehome pets left behind in the house of a man awaiting trial for murder.

Troy Jackson said he was driving by the Whitehouse home where Lars Axel Theorine, 51, of Whitehouse, is accused of killing Michael Shane Reed earlier this month, when he noticed a cat in the window.

The next day he noticed it again and became concerned it was stuck in the house with no food or water.

“I talked to the neighbor who told me no one was taking care of the cats,” Jackson said.

Jackson was able to track down the owner of the property and someone who worked at Theorine’s business to get permission to check on the animals. Theorine is being held in the Smith County jail on a $500,000 bond.

That’s when he discovered there actually were three cats which had likely not eaten for several days.

Jackson said he and his daughter have been feeding the cats daily, but are concerned about what will happen to them. He’s now looking for help rehoming the pets.

“They’re three wonderful cats,” he said. “One is a little shy. We need help finding someone to foster or adopt them. The property managers want them out (soon).”

Jackson said he was willing to take the animals into his home temporarily, but his family really doesn’t have the room to keep three more pets.

The three cats are all males and neutered. One of the cats, an orange and white male, may need veterinary care for an injury under his eye. That cat is also a polydactyl, meaning it has extra toes. He believes the shy, black cat is declawed. The other is brindle and white.