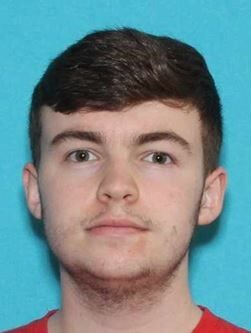 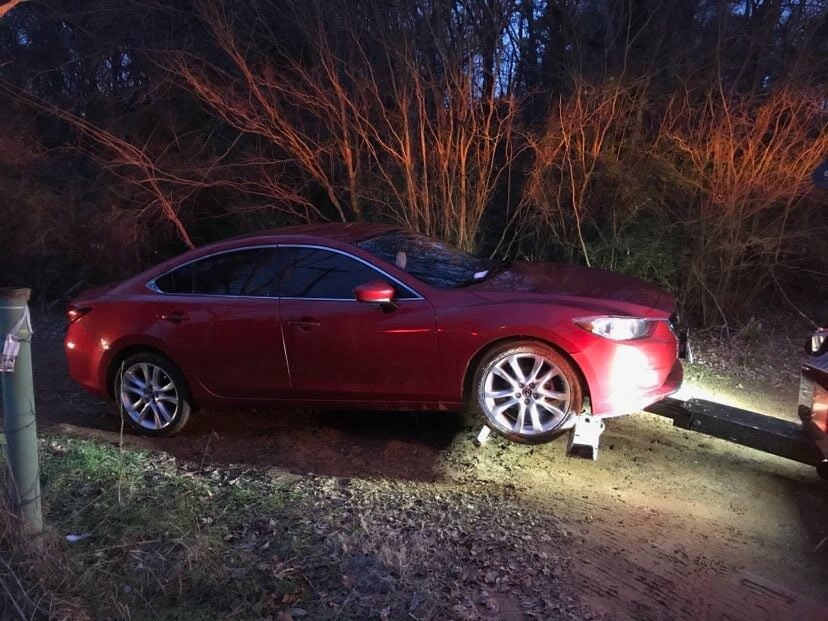 Officials found the car of missing 21-year-old Corbin Stiefer on County Road 1150 off of Toll 49 Tuesday in Tyler. 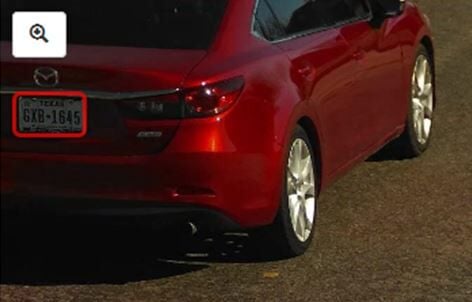 Officials found the car of missing 21-year-old Corbin Stiefer on County Road 1150 off of Toll 49 Tuesday in Tyler.

Carys Stiefer last heard from her son, Corbin, a week ago when he was supposed to be heading to a doctor’s appointment in Tyler.

She along his father Jeff, younger sister Darcy and family and friends are worried for 21-year-old Corbin, especially due to his Crohn’s disease — a condition that causes dehydration and malnutrition.

Corbin was reported missing Jan. 6 after he didn’t go to the doctor’s office and he left his cell phone at his grandparents’ house. He doesn’t have an ID or wallet with him either.

He is 5-foot-9 and 108 pounds with short brown hair and a patchy beard. He was last seen on Briar Creek Drive in Tyler Wednesday wearing a grey sweatshirt and light blue jeans, and gray New Balance shoes.

His mother said he told her they were planning to go out to eat after the appointment.

KYTX CBS-19 was on scene when the vehicle was located in the 8300 block of the County Road 1150 and the car was then taken to Tyler Police Department for processing.

However, the car was in the opposite direction of where Corbin was supposed to be at the doctor’s office on Highway 110, Carys said.

“Right now, I feel really hopeful that someone picked him up and got him medical help,” she said. “We know that there a lot of prayer warriors.”

Carys said her son has the sweetest, most engaging personality.

“He’s been isolating himself because of COVID-19 and been down because of his illness,” she said. “He could seem a little bit of confused just being water or food. Just look out for a pedestrian.”

She noted he’s had the chronic illness since age 12, and the family has been unsuccessful in finding medication. He was set up to try out another medicine on Tuesday.

Carys called her son being gone for such a long time “very unusual.”

“He left without any medicine and we don’t know he had any way to pay for food and drink,” she said.

She said everyone is concerned for Corbin, who has a big group of friends at his college Abilene Christian University. He’s a history major at the university.

“He wants to either teach history or be a lawyer,” she said.

He graduated sixth in his class in 2017 at Robert E. Lee High School (now Tyler Legacy), where he also participated in marching band and jazz band.

“He’s got a good sense of humor, and he likes music. He likes to play games with his family and go on walks. He’s just very loving an affectionate and polite.

Corbin is a member of the Galaxy fraternity at ACU, where he served as a historian for a year. He’s also a part of the student government.

Anyone who sees Stiefer should call the Tyler Police Department at 903-531-1000.