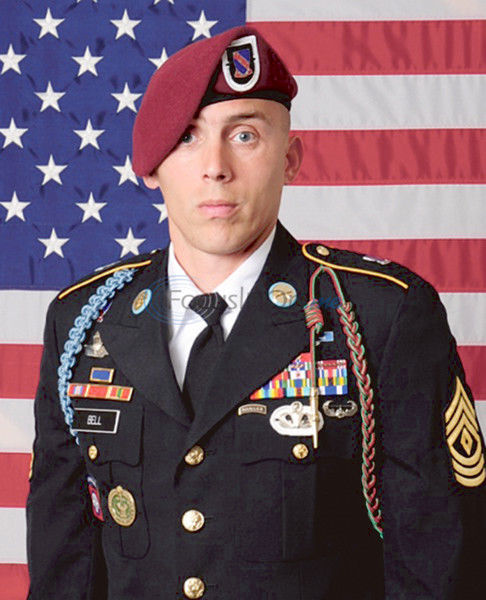 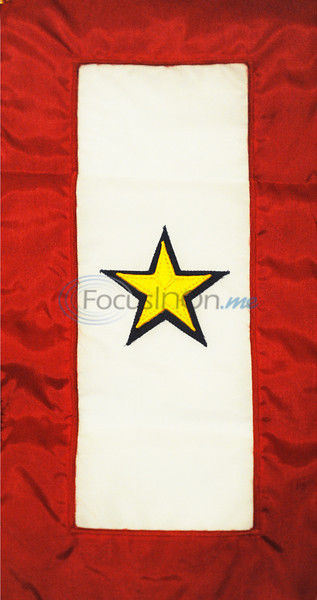 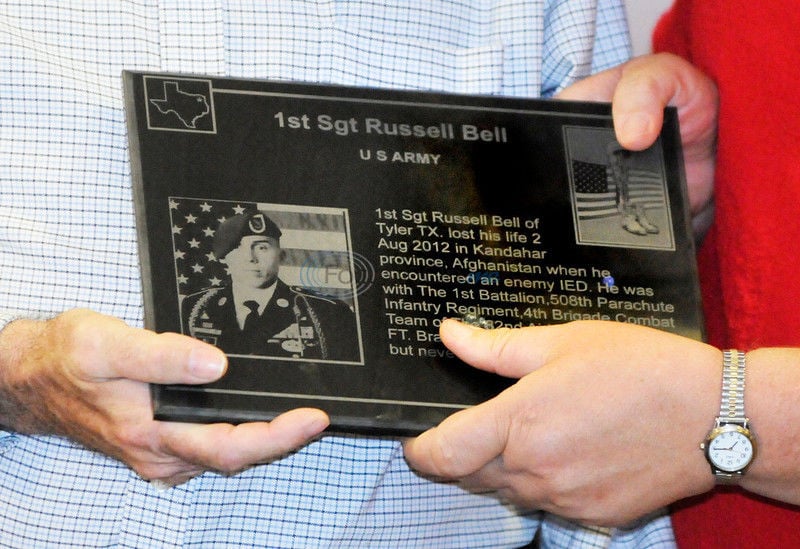 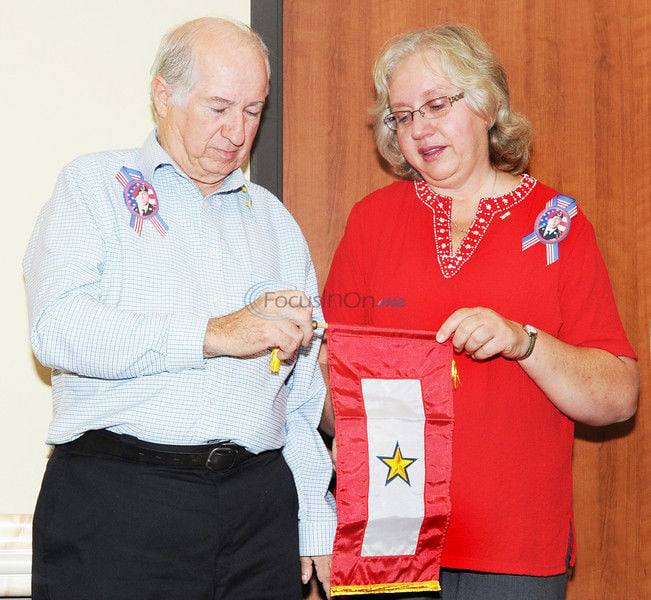 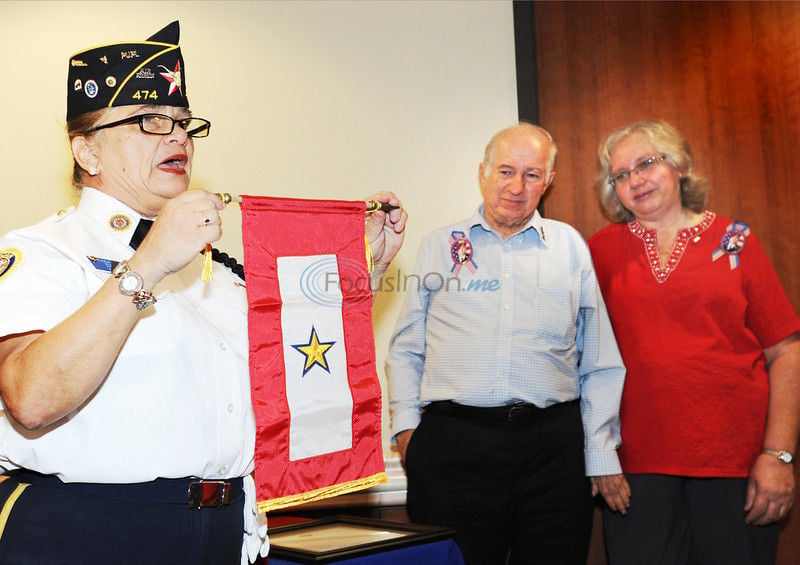 The family of an American hero and East Texas native was honored Thursday evening with a special ceremony.

Tylerite 1st Sgt. Russell Bell, 36, was killed in action on Aug. 2, 2012 in Kandahar providence in Afghanistan from an improvised explosive Device (IED). Staff Sgt. Matthew Sitton was also killed in the attack.

Bell was assigned to the 1st Battalion, 508th Parachute Infantry Regiment, 4th Brigade Combat Team, 82nd Airborne Division, Fort Bragg, N.C. He served in the U.S. Army for 16 years, and was on his fourth tour in Afghanistan in seven years when he died.

He was two weeks from coming home from his final deployment.

The sergeant left behind his wife Latoya and 2-year-old son Gage, his father and step-mother Liz and Jim Bell, and his mother and step-father Cynthia and Steve Holcomb.

Liz and Jim Bell, were honored at a tearful Gold Star Banner Ceremony by the Watkins- Gaudet American Legion Post 474 in the chapel of the Watkins-Logan Texas State Veterans Home, 11466 Honor Lane.

The ceremony stems from a World War I tradition of placing flags with blue stars in the soldier's home window, said Linda Reed, post adjutant for the American Legion detachment. The stars signified loved ones fighting abroad. If a soldier was killed in action, a yellow star was superimposed over the blue one.

The short but emotional ceremony included reading a proclamation on Sgt. Bell's life, and the presentation of pins to his father and stepmother. They also were given a marble plaque and a gold star banner.

"This little banner means more to me than anything," Mrs. Bell said tearfully after the ceremony. "Not only because it represents what Russ did, but I remember my father telling me the story about how he would walk around the streets where he lived and you could see the flag in people's windows, and so this mean a lot."

It was blue star flag was a tradition the Bell family honored.

"I know Latoya hung a blue star in her window while he was deployed, and Russ said, ‘I hope you never have to (do) the rest,' but we do," Mrs. Bell said.

Sgt. Bell was a decorated soldier, accumulating 28 metals, five ribbons and more than nine badges. Those honors include the Purple Heart, The Army Commendation Medal with Valor and a Bronze Star Medal with three oak-leaf clusters.

Sgt. Bell's family said he was a humble man who loved his country and the men he served with.

"He shied away from the limelight," Mrs. Bell said. "Probably three-fourths of those rewards he received, we never knew about. He would say, ‘I'm doing my job or give it to my boys, they are the ones that really earned it.'"

It wasn't until June that they learned Sgt. Bell earned a medal of valor by saving people from a burning building in Afghanistan.

"He told me he wanted me to be proud of him, and how could we not be proud with all the accomplishments he has made, things that he has done," Bell said. "He was not only a hero to his country but he was a hero to the men that served with him. They honored and respected him, and that goes a long way in life."

Sgt. Bell also loved his state. The men in his command called him "lone star" and he carried a Texas flag embroidered with the names of all the men lost during his missions. He also carried the men's names tattooed on his back.

Bell was also honored in this year by Gov. Rick Perry at a Memorial Day ceremony at the Texas capital, with other men and women who gave all for their country. A flag pole will be erected in his honor as part of the expansion of The Children's Park in Tyler.

Ms. Reed said this was the eighth gold star ceremony the Legion has performed, and that is eight too many.

The Bells said the gifts would be treasured, and the kindness of the Legion would not be forgotten.

"The one thing we've found through our grief process is when we turned inward it was harder, but when we turned outward to see how we could help other people, that's when it became easier," Mrs. Bell said. "I'm looking forward to (working with the Legion) and see how we can help the area veterans."

- The Associated Press and Tyler Morning Telegraph archives contributed to this article.