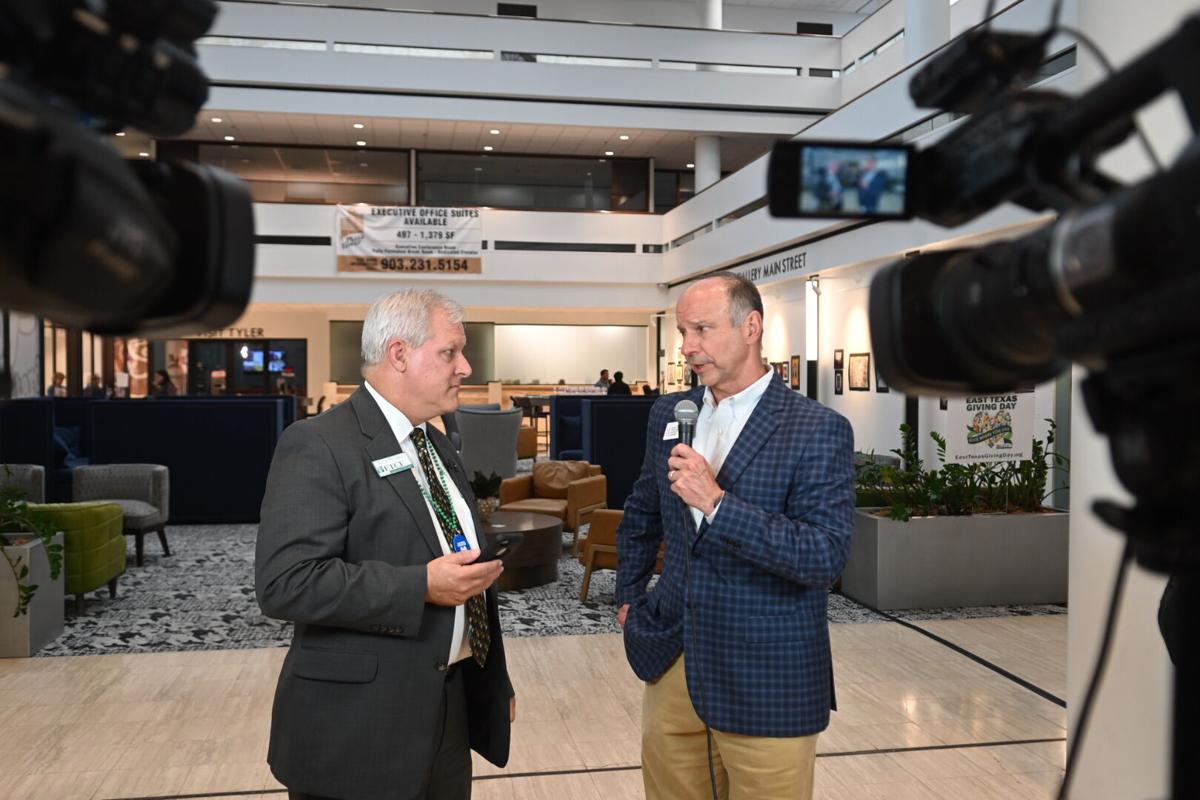 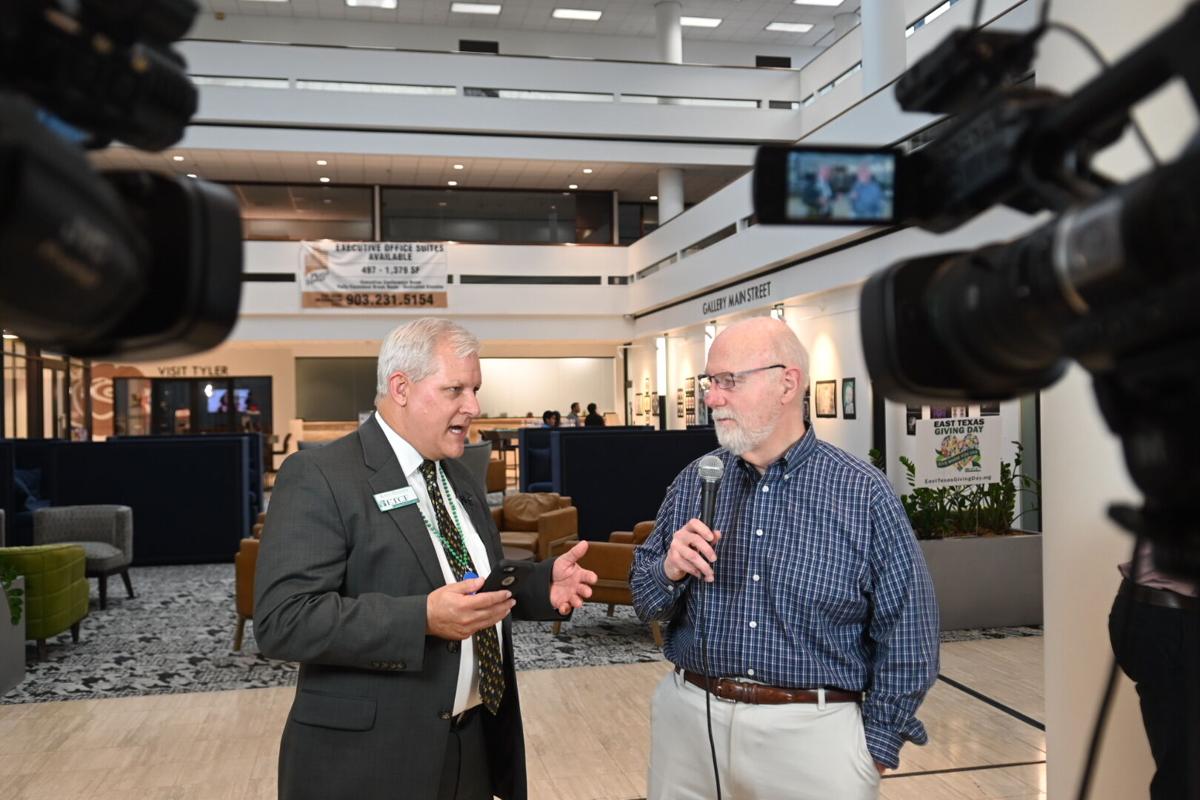 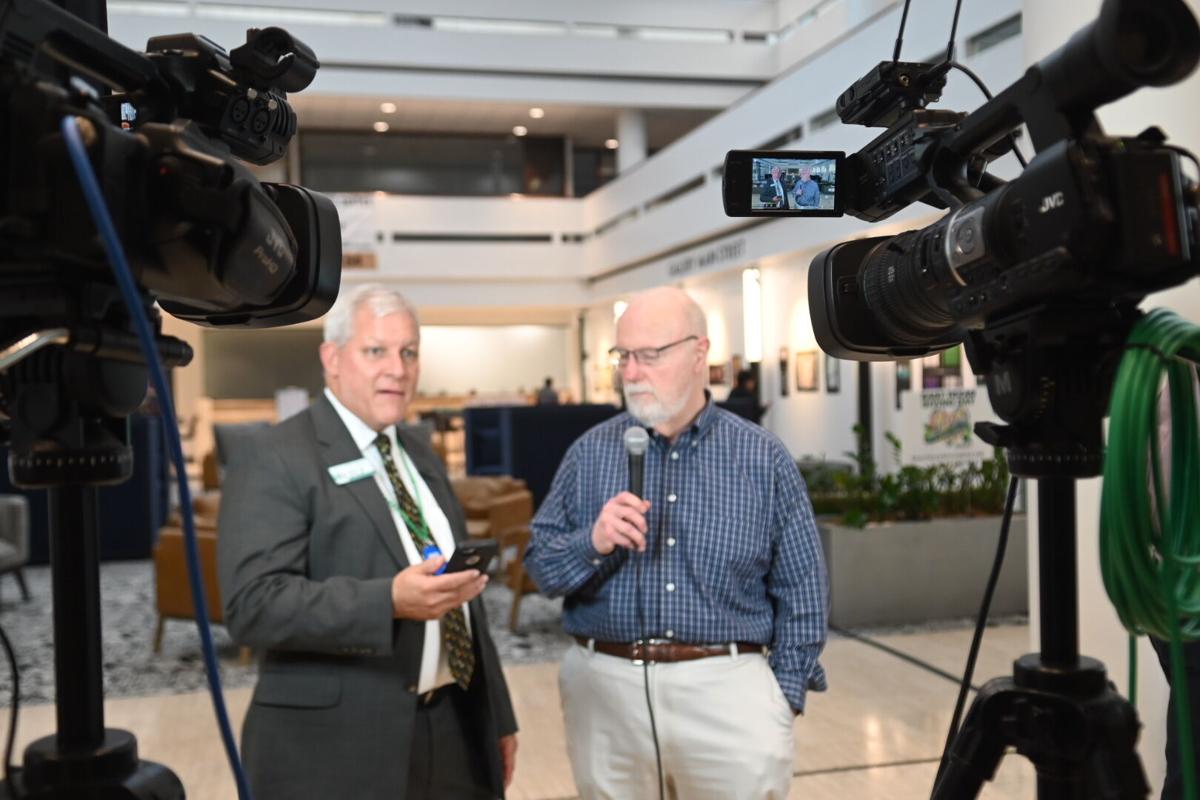 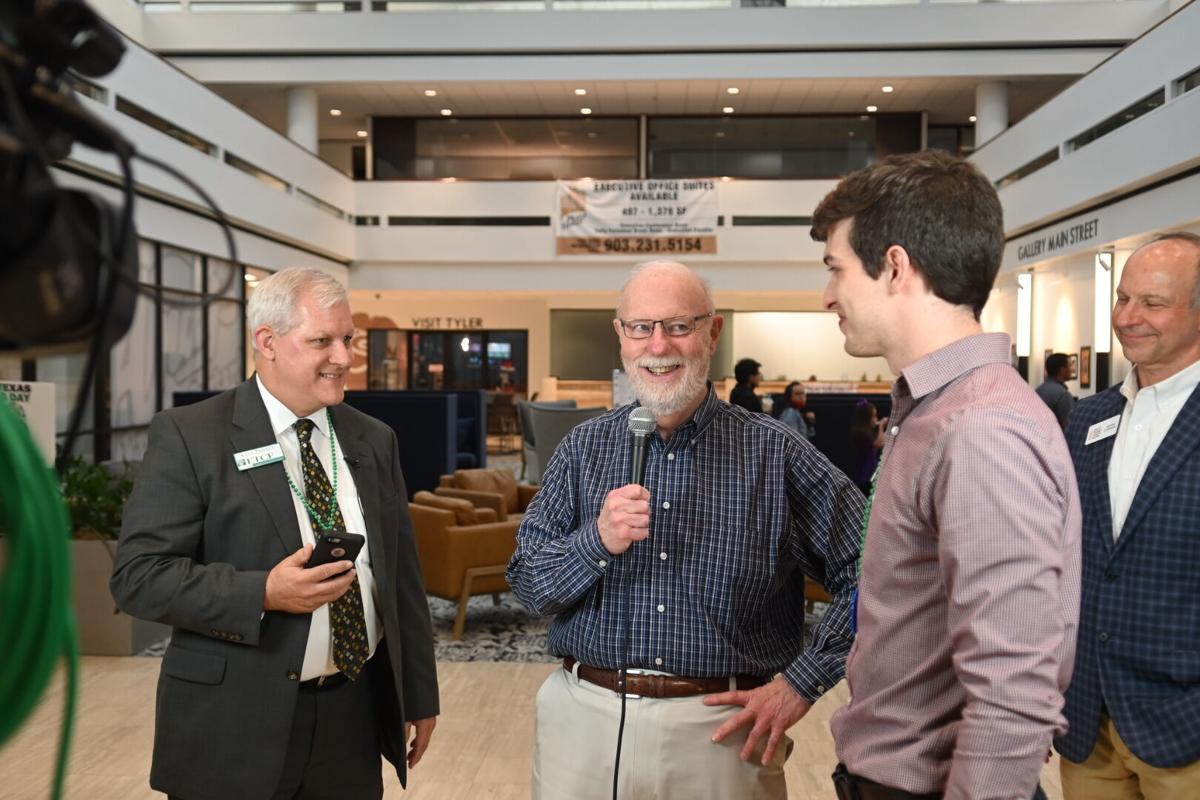 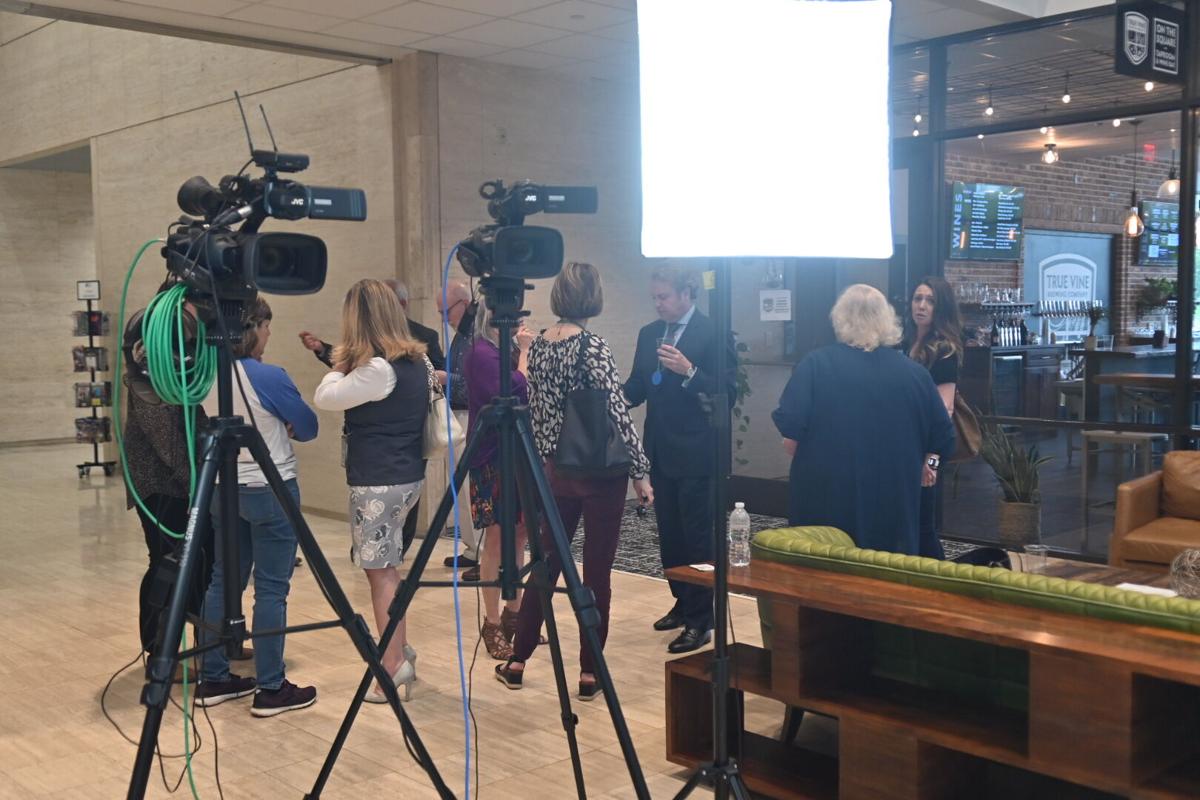 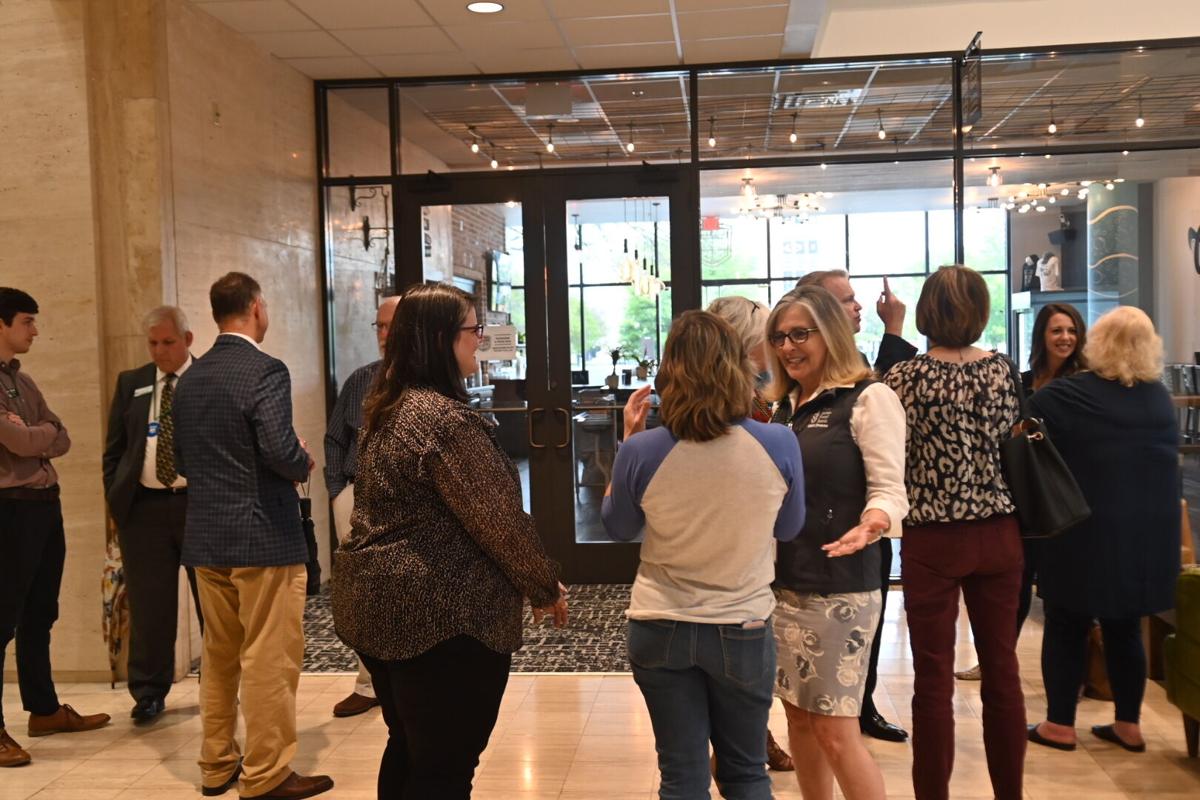 As East Texas Giving Day was nearing the final hours of raising money on Tuesday, it appeared a goal of $2.2 million would fall short.

Around 5:30 p.m., $1.6 million had been raised as East Texas Community Foundation President Kyle Penney wrapped up his final interview.

“We are excited! Going past that $2.2 million means a great deal to our charities. With 60 new organizations participating, that indicates they are getting help,” Penney said. “Some of our folks who have been with us six years are really finding their groove, their donors are responding to this.”

Coming out of the pandemic, Penney was not sure how the day would play out. They were set up inside the Plaza Tower and used the power of video.

“The energy was there to pass last year. We tried social media a little more and M. Roberts Digital was here to give us a little boost,” said Penney, who interviewed former Tyler Mayor Barbara Bass and current Mayor Don Warren on the live stream.

Penney interviewed several guests during the afternoon as the numbers slowly went on the easttexasgivingday.org website.

“You can see where the donations are going and you can look at it by county, so if you are in Smith County or Gregg County, you can look up the county leaderboard,” Penney said. “You can pull things up by education or other categories.”

Penney said they had a good start.

“We started the day with $1 million in matching funds so that was the barometer. As nonprofits go out there and prepare for giving day, they are lining up these matches,” Penney said. “They typically don’t get too far out ahead of their ski’s. They typically try to pick a number they are going to meet. So it would be nice if we could match that and get to $2 million.

“We also have fundraising pages, so others can go online and support things like the food bank. That’s 100 ambassadors out there trying to connect with their friends,” he added.