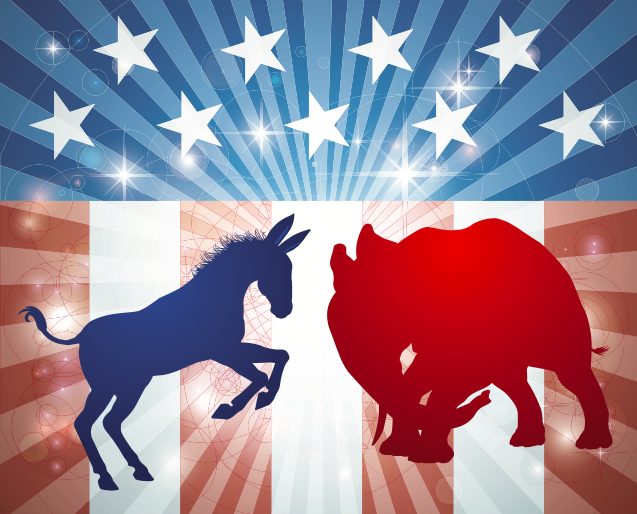 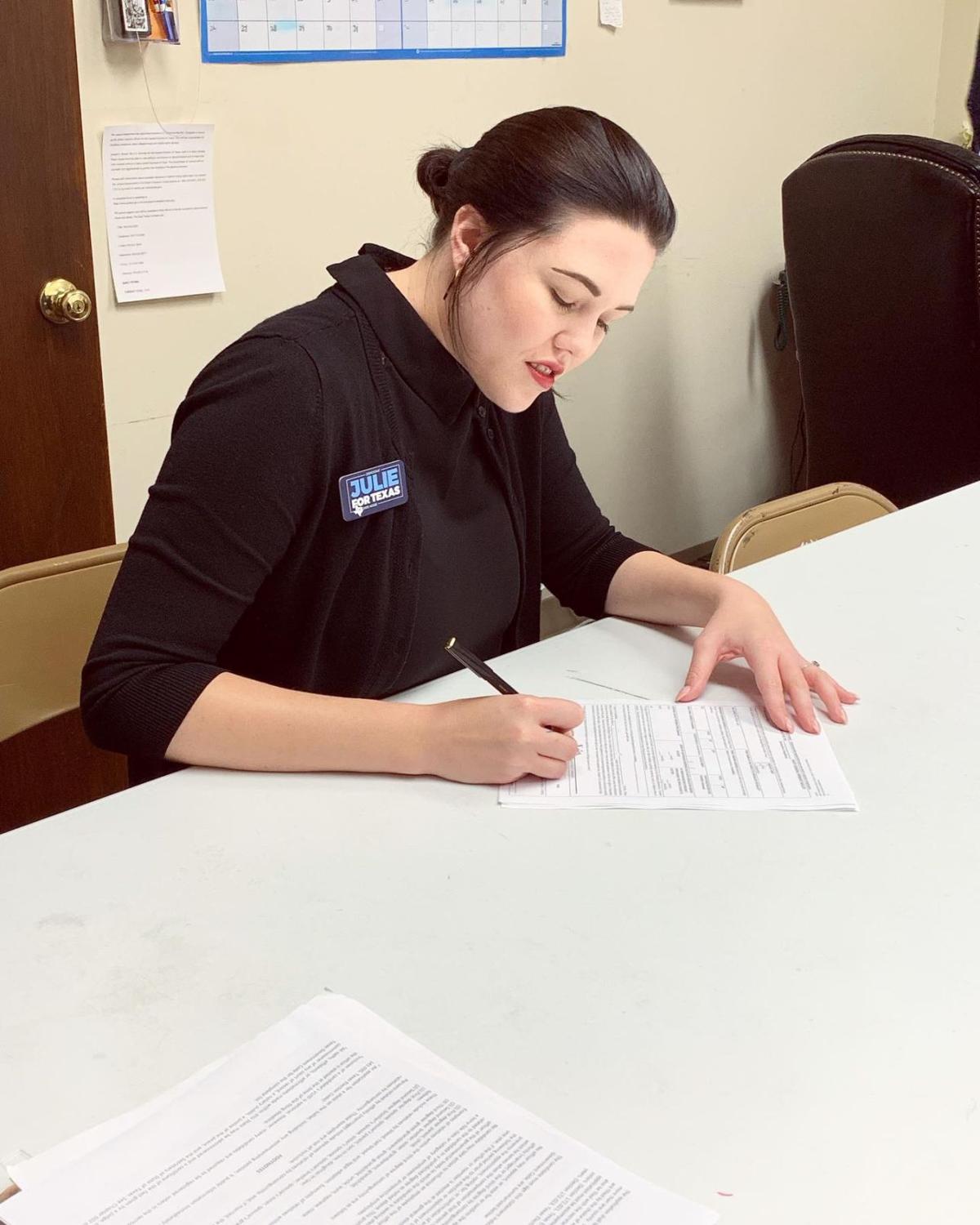 Julie Gobble, Democratic candidate for the Texas House of Representatives District 6 seat, completes her filing paperwork to be on the ballot for the March 3 Democratic primary. She is challenging Republican incumbent Matt Schaefer for the seat. (Courtesy photo) 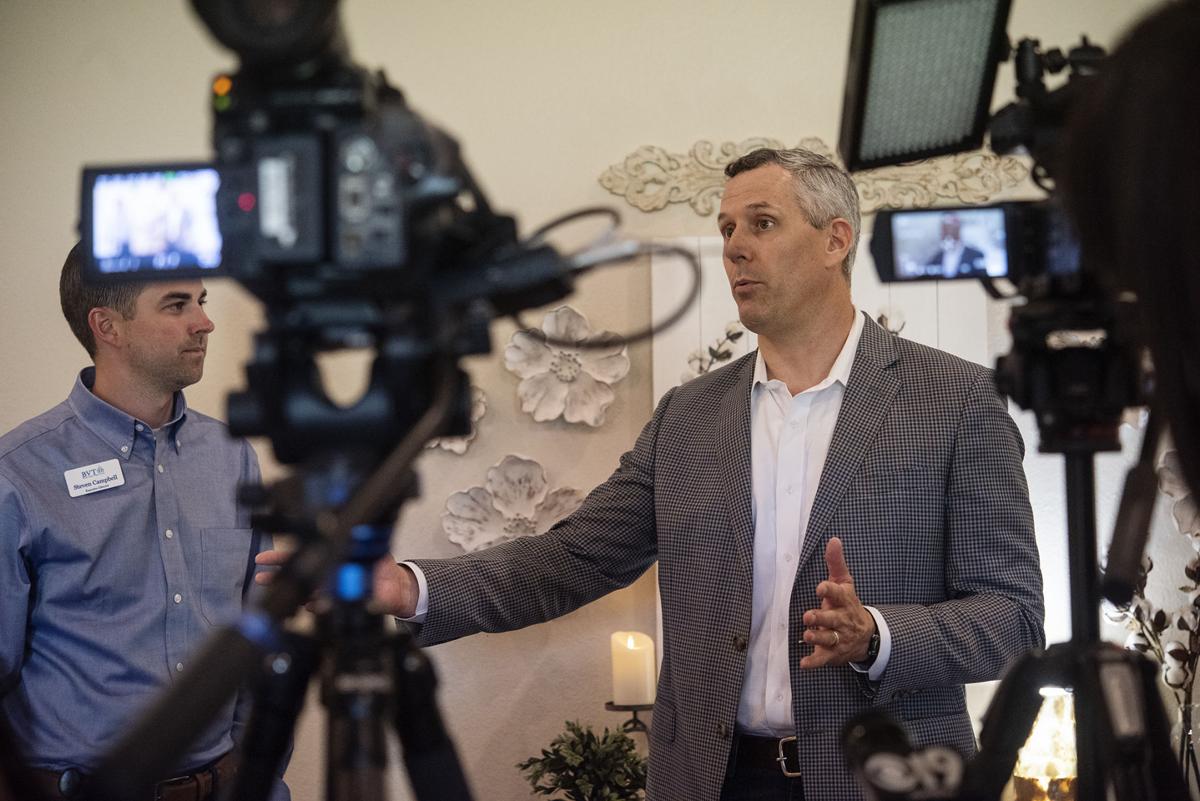 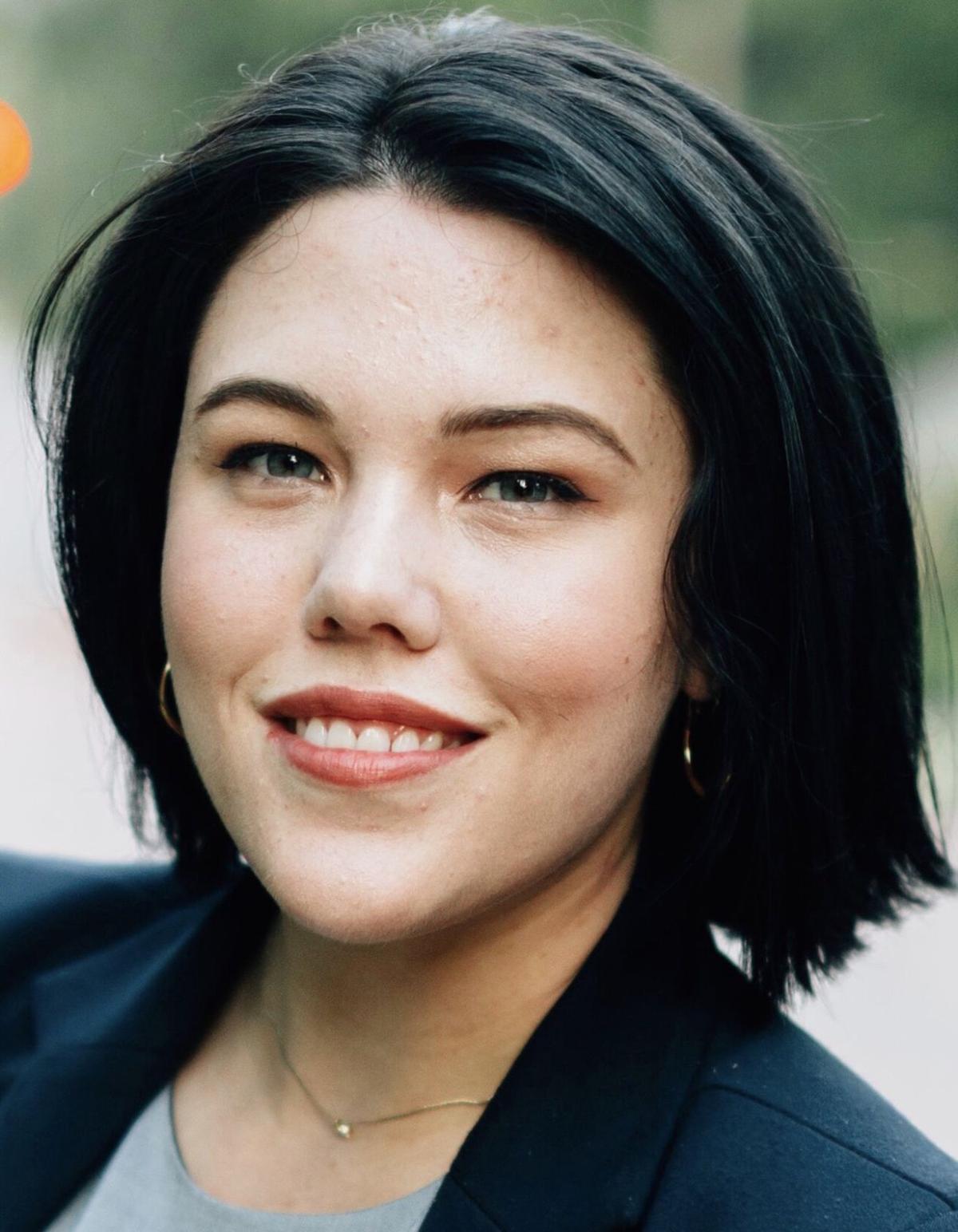 Julie Gobble, Democratic candidate for the Texas House of Representatives District 6 seat, completes her filing paperwork to be on the ballot for the March 3 Democratic primary. She is challenging Republican incumbent Matt Schaefer for the seat. (Courtesy photo)

Julie Gobble is running for the Texas House of Representatives District 6 seat against Schaefer, according to filings for the March 3 primary. Schaefer, who came into office in 2013, has filed as a Republican.

Gobble is a full-time political science undergraduate student and has worked on several campaigns at various levels.

She said one factor in her decision to run were Schaefer’s comments on gun reform after the mass shooting at an El Paso Walmart, which left 22 people dead and 24 injured.

“I am NOT going to use the evil acts of a handful of people to diminish the God-given rights of my fellow Texans,” Schaefer wrote on his social media platforms. “Period. None of these so-called gun-control solutions will work to stop a person with evil intent. “I say NO to ‘red flag’ pre-crime laws. NO to universal background checks. NO to bans on AR-15s, or high capacity magazines. NO to mandatory gun buybacks.

He encouraged prayers for those affected by gun violence.

“YES to giving every law-abiding single mom the right to carry a handgun to protect her and her kids without permission from the state, and the same for all other law-abiding Texans of age. YES to your God-given, constitutionally protected rights. YES to God, and NO to more government intrusions.”

Gobble called the comments a primary reason for her campaign.

“An elected official should never do that on the day of a mass shooting,” she said.

Gobble believes officials should come to the table for discussions whether or not their beliefs line up.

She and Schaefer also have opposing views on public education, immigration on the state level and LGBT rights, Gobble said.

“My biggest complaint is that he doesn’t listen,” she said. “He doesn’t come to the table with an open heart. I believe the government should work for the people.”

The last day for voter registration for the March 3 primary is Feb. 3. Early voting starts Feb. 18. The deadline to file as a candidate was Monday by 6 p.m.

The 2020 races for both the Republican and Democratic primaries include county, state and federal seats:

Incumbent Jeff Warr is not running for reelection.