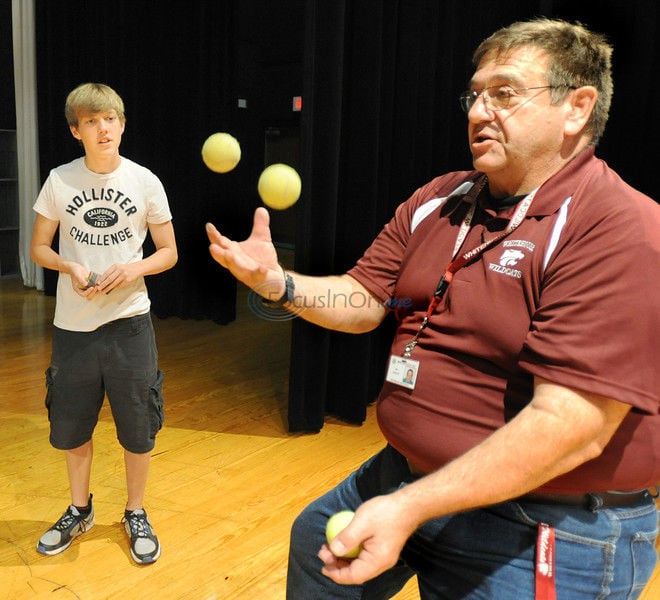 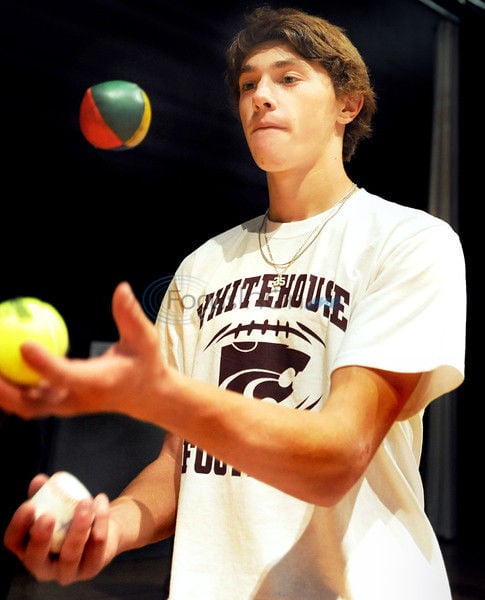 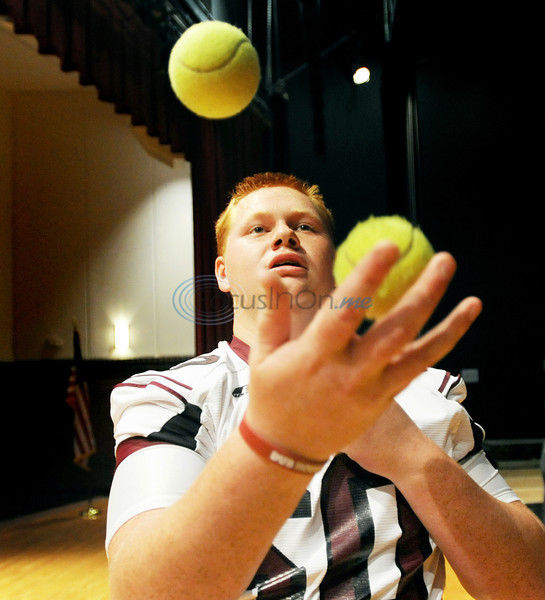 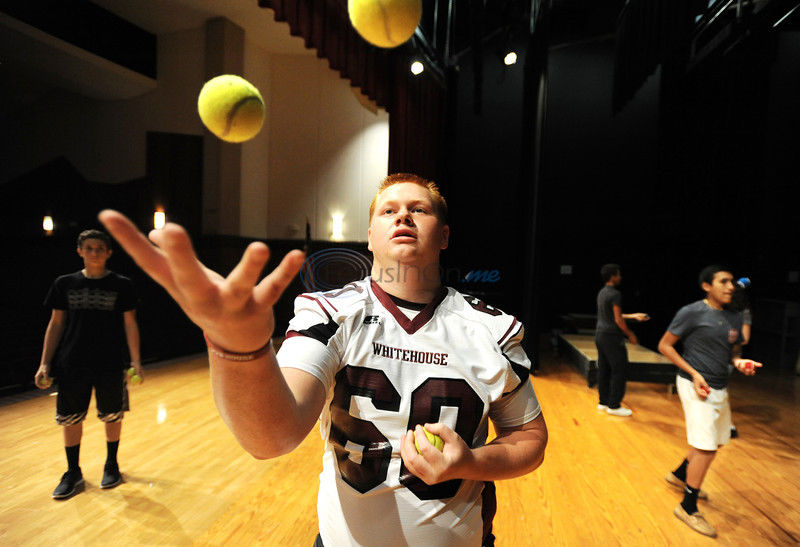 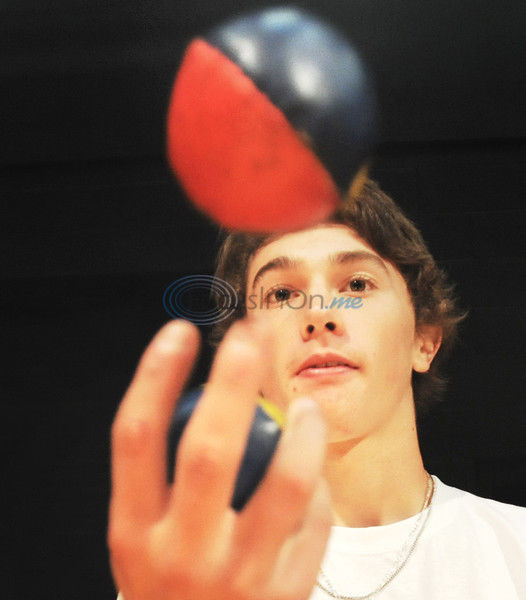 WHITEHOUSE – Shirley Grote already is making an impact on students, not even a month into her first year teaching at Whitehouse High School.

As she began her class Sept. 11, one student told her that she was missed during her day of absence, while another student stated, "This is one of my favorite classes. I look forward to it every day."

It is apparent that she has inspired her former students as well. On her desk are cards from them, and one former student even made a poster for her first day of school this year.

Mrs. Grote said she prays every morning that God will guide her to find the student who needs her, and she believes God gave her a gift in developing relationships with students.

She said she also will smile or possibly sing an uplifting song.

"Sometimes you might be the only people who smile at them that day," Mrs. Grote said.

She also has a Henry David Thoreau quote she uses to inspire students. The quote reads, "Go confidently in the direction of your dreams. Live the life you have imagined."

"They need to know this is their life … (and) they are bound by nothing," she said.

She said her husband's teaching style is more structured than hers, but students like the boundaries he sets.

"We're a good compliment to each other," she added.

Grote, a 61-year-old former professional actor, described the "aha moment" that his students get, and said he enjoys seeing "the light bulb come on."

Grote said he always tries to look at what did or didn't work and takes it "one class at a time" and "one day at a time."

Mrs. Grote said she and her husband usually tell students to "leave the drama at the door."

She said they believe the classroom instead should be "a breath of fresh air."

Given the pressure that comes with high school, they want the students to relax and be themselves.

Over the years, the couple has taken students to various places during spring break, such as the Guthrie Theater in Minneapolis, Minn., as well as the Alabama Shakespeare Festival. This year, Mrs. Grote said they are taking students to the North Texas Drama Auditions, where seniors will have the opportunity to audition for colleges.

"The way she does things is different than … expected. I think it's effective," she said.

Sophomore Chris Dawson said Mrs. Grote has also helped students get out of their comfort zones with things such as lip- synching.

Ms. Raissi, who attended Jacksonville schools, said the couple "really care about the kids," and Mrs. Grote is there anytime that students want to talk.

Additionally, she said Mrs. Grote "inspired you to be creative and do what you really loved."