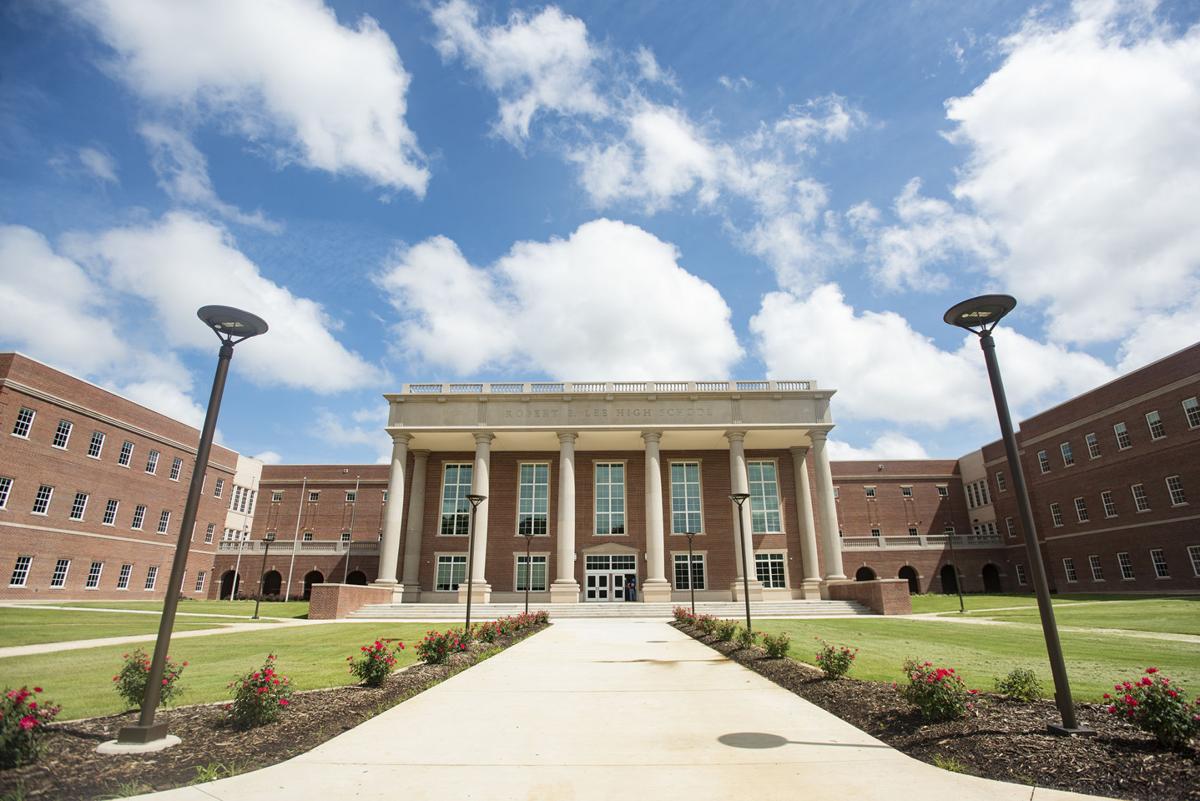 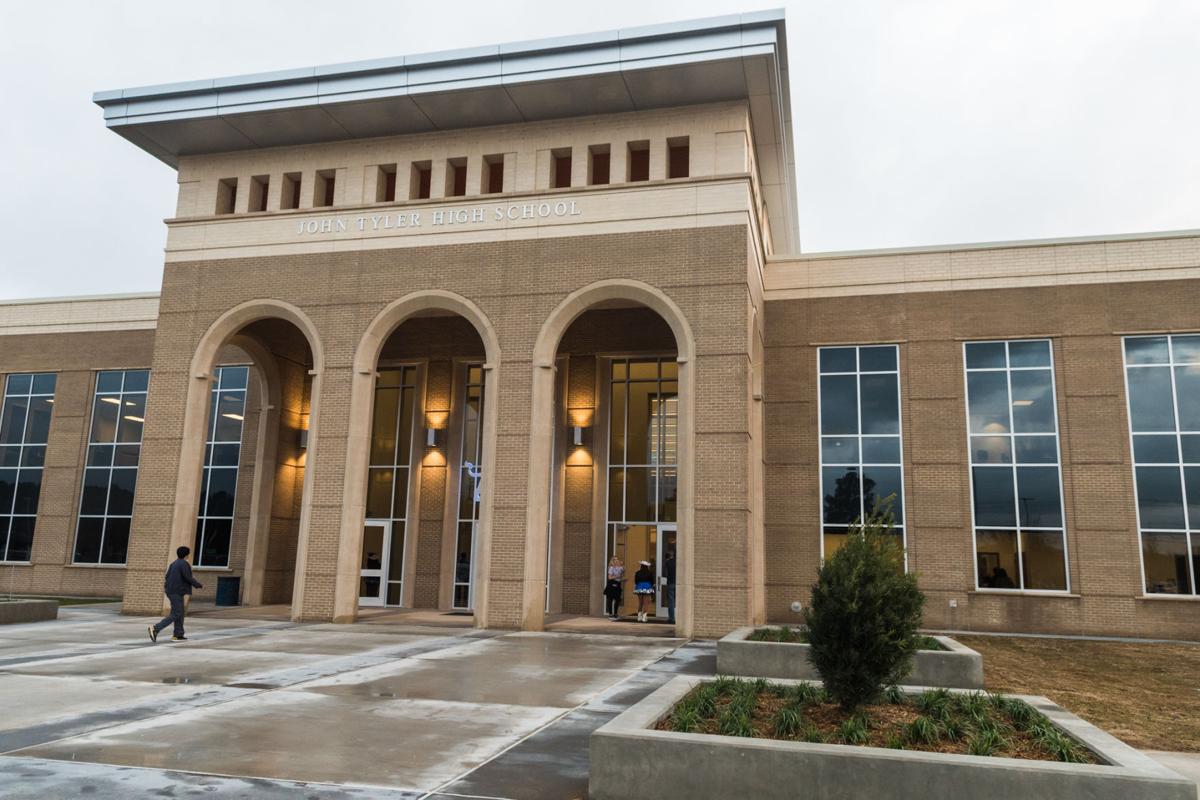 It’s not often that a sportswriter quotes an English playwright, but this year, as everyone knows, is quite different.

William Shakespeare wrote in Romeo and Juliet, “What’s in a name? That which we call a rose/ By any other name would smell as sweet.”

I think that is an appropriate line with the city’s ties to the rose industry on a day the Tyler ISD school board voted to change the names of the two local public high schools to Tyler High School and Tyler Legacy High School.

This has been a long-standing debate among alumni and Tyler residents about changing the name of the schools and, if there was a change, what will be the new names?

Several friends were dead-set against any change with others listening to the reasons for doing so and accepting the decision.

There had been a call for years of renaming of Tyler’s Robert E. Lee High School, named after the Confederate general who led the Army of Northern Virginia. The history books tell us he didn’t want to take arms against his beloved Virginia for his reason to lead the Confederate army.

As a Texan, I understand his love for his state. Texas pride is unlike any other. But as an American, it would be treasonous to go against your country. With the United States less than 100 years old at the outbreak of the Civil War, maybe folks were more dedicated to their home state than their country.

After Lee’s death in 1870, he was revered by many in the South for his military prowess and became a cultural icon.

Not to generalize, but my friends (and some relatives) who live in or from the North take a different view of Lee, some comparing him to Benedict Arnold. But he was also admired in the North for his tactical success against all odds. There is even a stained glass window depicting Lee’s life at the National Cathedral in Washington, D.C.

Also, Lee and former president John Tyler’s views on slavery were paradoxical, both stating it was an evil institution, but also benefiting by owning slaves. Contradictory for sure.

John Tyler was the 10th president of the United States, also from Virginia as Lee. He was instrumental in Texas joining the Union during his tenure. He later sided with the Confederacy when the Civil War began and was selected to the Confederate House of Representatives. However, he died before taking office.

Although he regarded slavery as an evil, and did not attempt to justify it, he never freed any of his slaves.

Lee inherited slaves from his father-in-law George Washington Parke Custis. In his will, the slaves were to be freed after Custis’ death “not to exceed five years.” But the slaves were not emancipated, which led to a near revolt on Lee’s Arlington plantation. The grounds of the mansion were later selected as the site of Arlington National Cemetery, in part to ensure that Lee would never again be able to return to his home.

But back to change. Changing the names of schools has happened on occasion, especially at the collegiate level.

And Lee will still have the TL, but now it’s Legacy.

Both schools are slated to retain their Lion and Red Raider mascot, Tyler ISD athletic director Greg Priest said. Also, the school colors (blue and white for Tyler; red and white for Legacy) will stay.

For Legacy, it’s a different story. The fight song is “Waiting on the Robert E. Lee” and the school song begins and ends with “Robert E. Lee.” Who will write the new songs?

Sam Cooke once sang, “A Change is Gonna Come” and Bob Dylan sang, “The Times They Are a-Changin’.”

Accepting change does not come easy. Even before Christ was born, Greek philosopher Heraclitus said, “The only constant in life is change.”

With the decision, maybe we can move forward and work together for educating our young people, which is most important.

(Phil Hicks is the sports editor of the Tyler Morning Telegraph.)