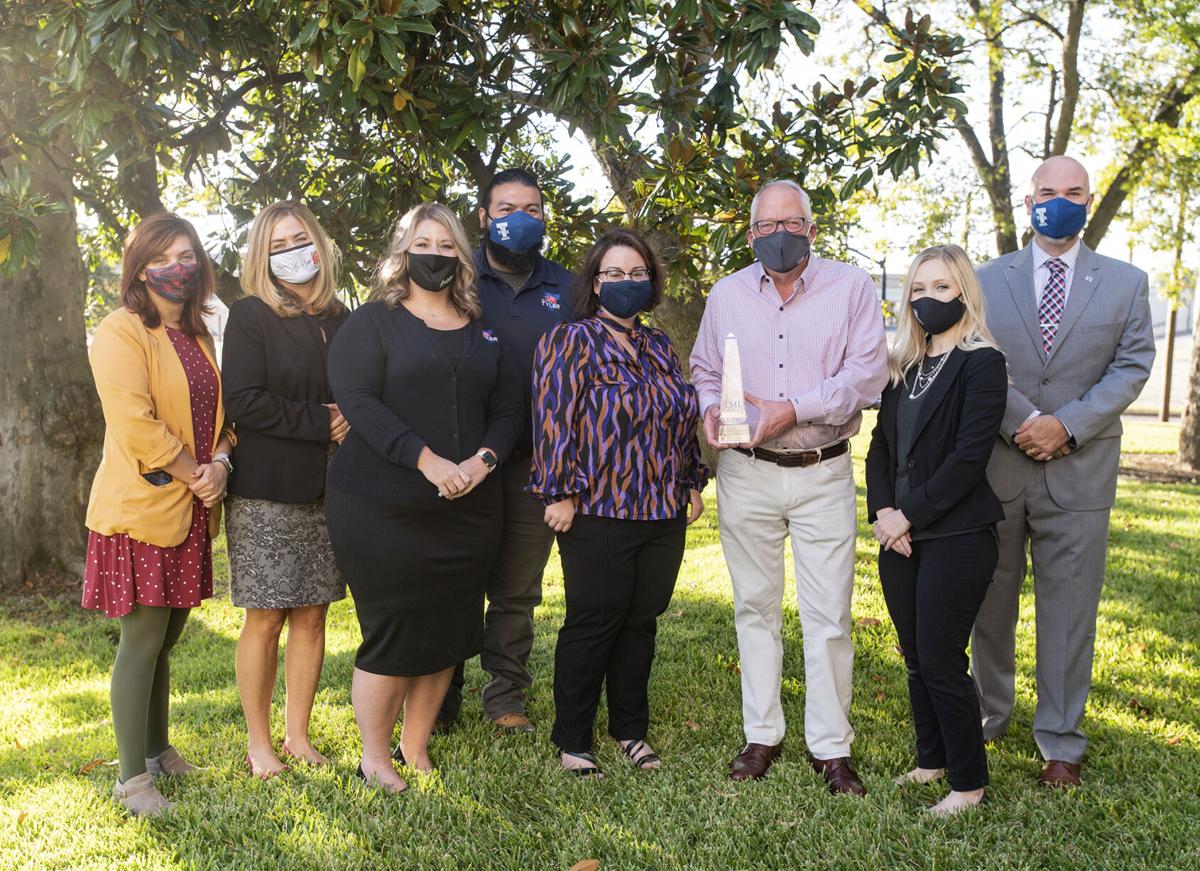 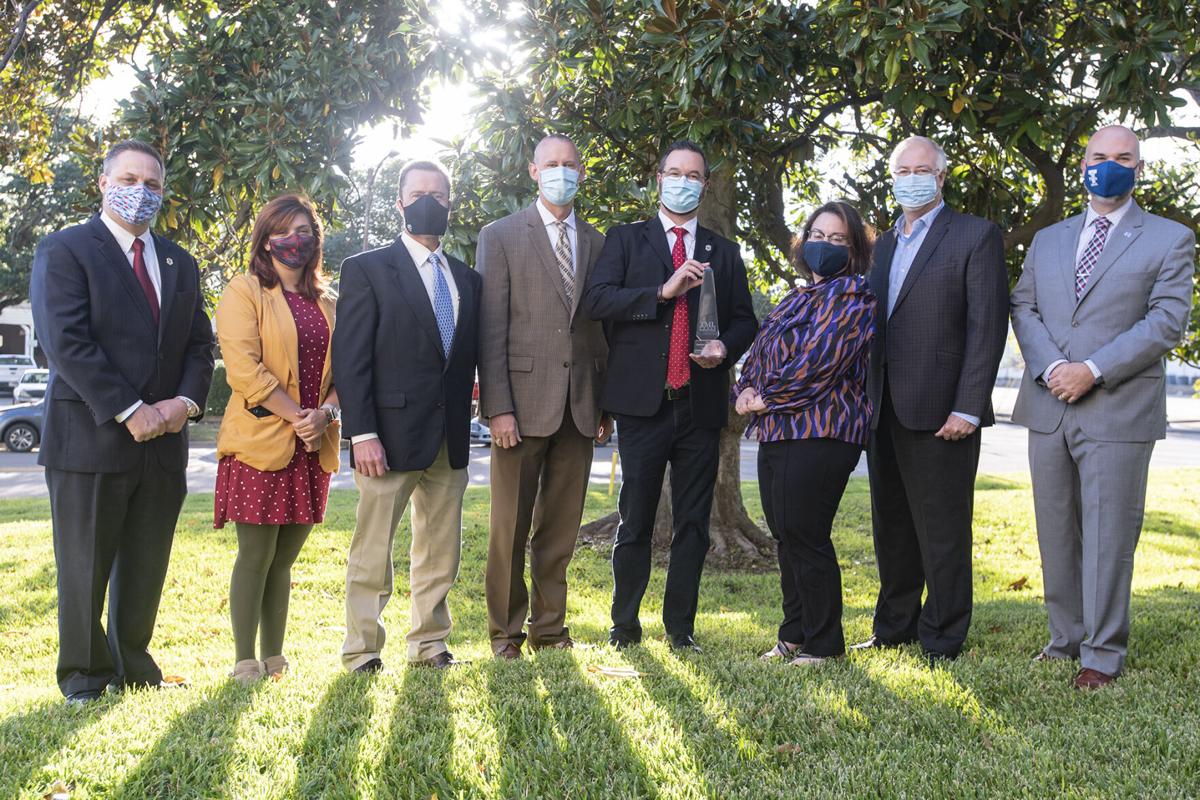 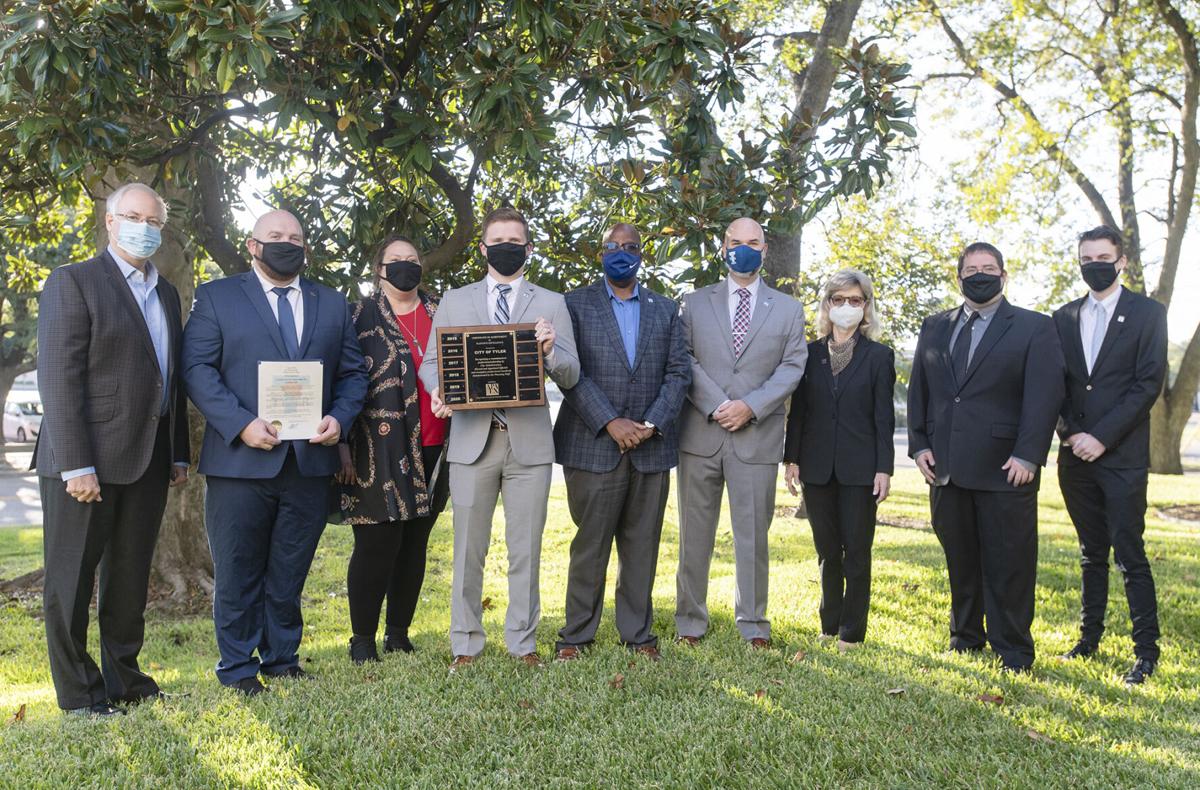 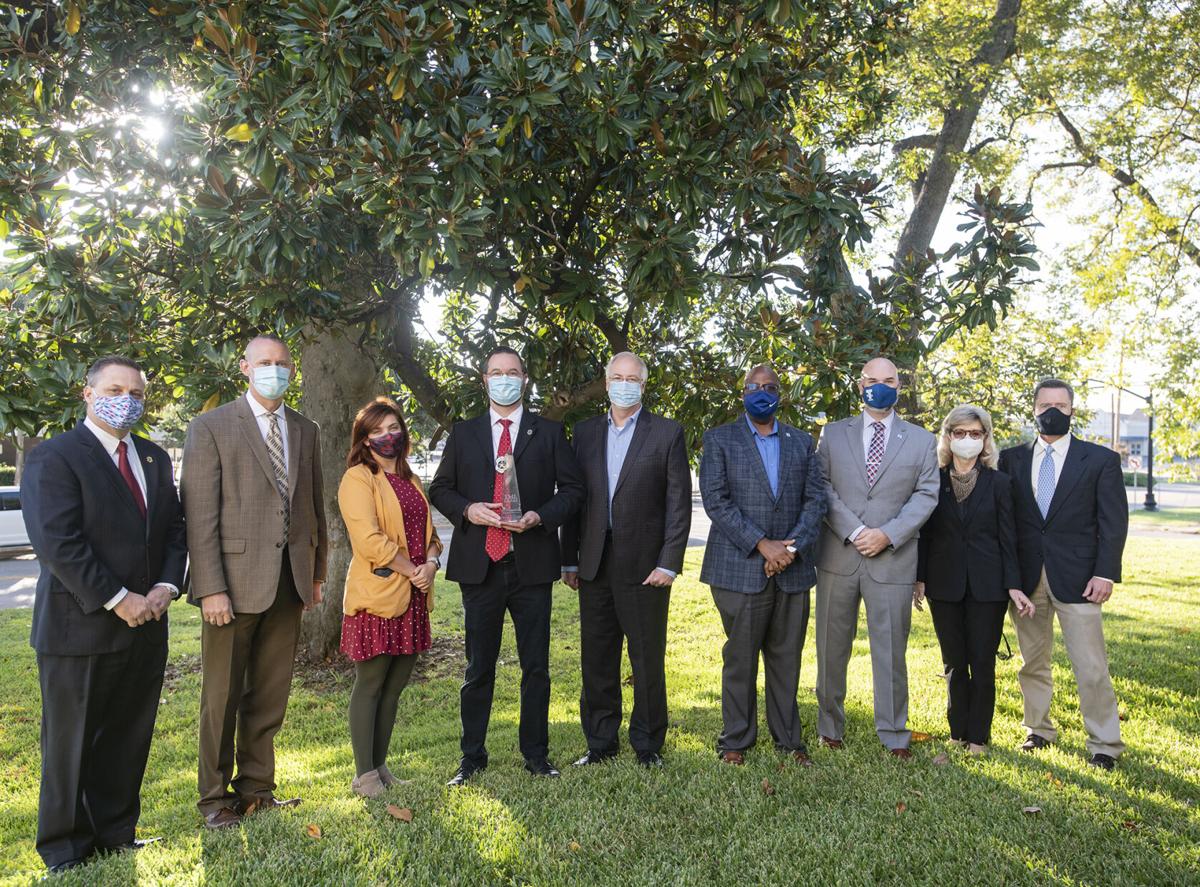 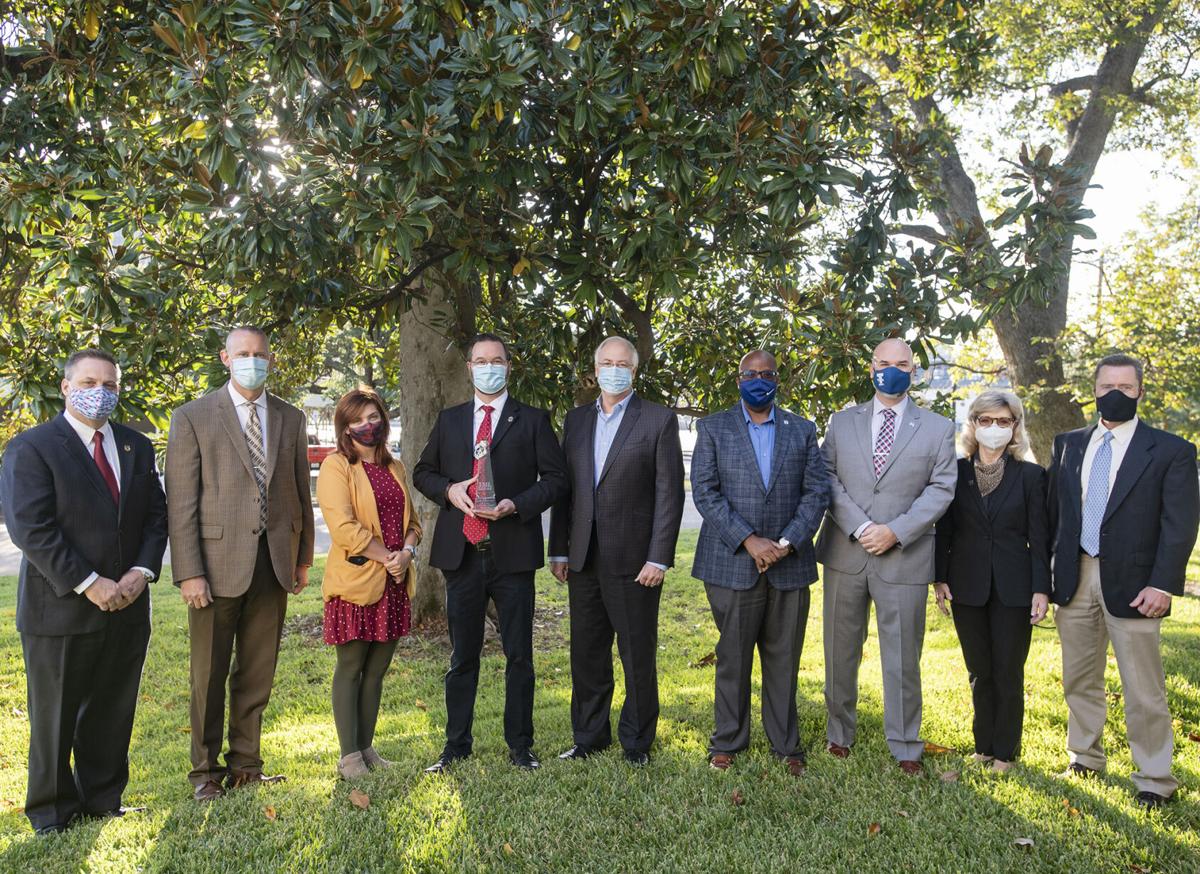 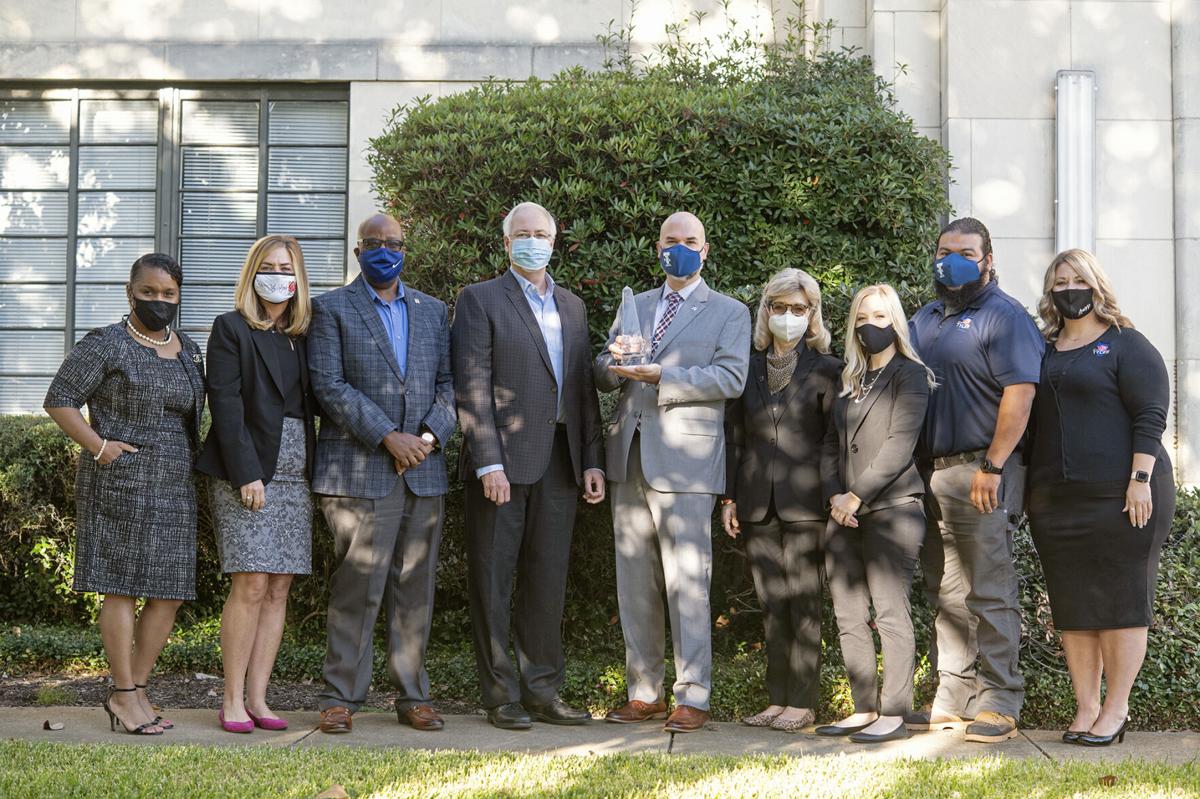 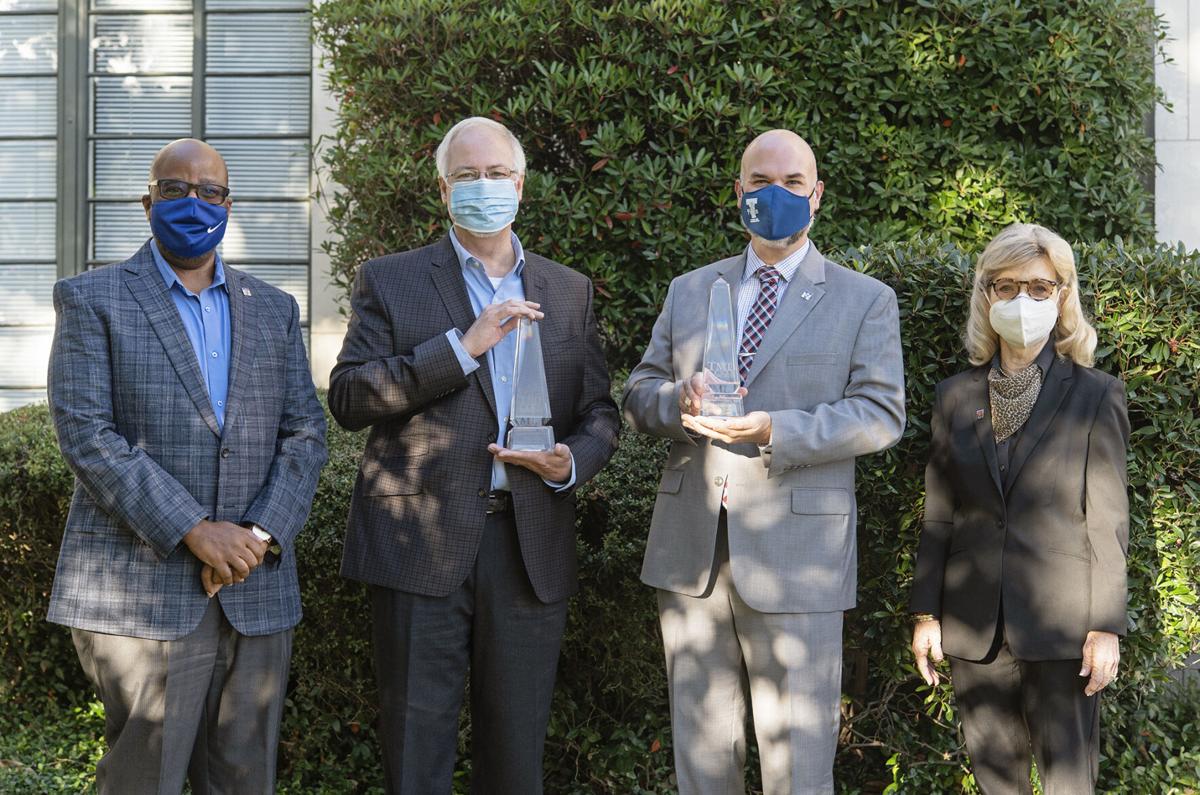 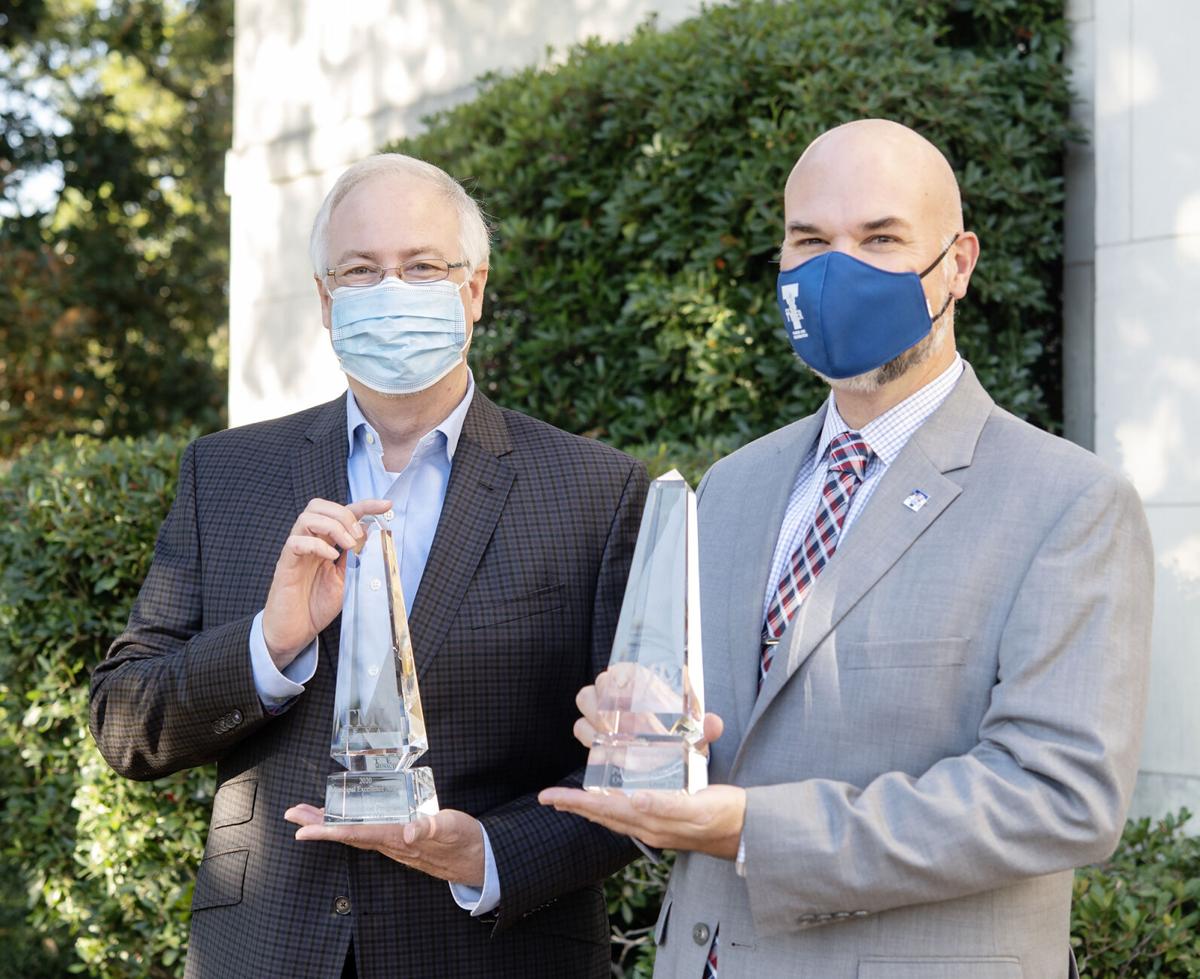 Three years ago, the City of Tyler Parks Department began work to transform Hillside Park into a city-wide and regional attraction. Through the Keep Tyler Beautiful Board, private donors and the half-cent sales tax fund, more than $300,000 was raised for its renovation.

Once plagued with graffiti, Hillside Park reopened in spring 2019, featuring an art wall illustrating the stories of local artistic residents. The park also features the largest concrete slide in Texas and the second-largest in the country.

“This project has been a tremendous catalyst for community pride,” said Parks Director Russ Jackson. “With the art wall and one-of-a-kind slide, this playground rejuvenates the neighborhood and brings color and laughter to its residents.”

In each episode, the neighborhood thief takes viewers along on his crime spree while pointing out how easy it is to become a victim of crime. This campaign was shared on Tyler’s social media platforms and website with over 100,000 views, and airs regularly on the city’s cable channel 3. In addition to contributing to a drop in property crimes during summer and fall 2019, this series has been both shared and duplicated by other municipalities.

“This project highlights the importance of creativity in raising awareness for issues like crime prevention,” said Tyler Chief of Police Jimmy Toler. “The more novel the message, the more likely it is that people will pay attention.”

The City Council and Planning and Zoning Commission also awarded Tyler’s Planning Department with the 2020 Certificate of Achievement for Planning Excellence – a special honor that recognizes the devotion of the city’s professional planning staff and support from elected and appointed city officials. This is the sixth consecutive year that the City of Tyler Planning Department has received this award.