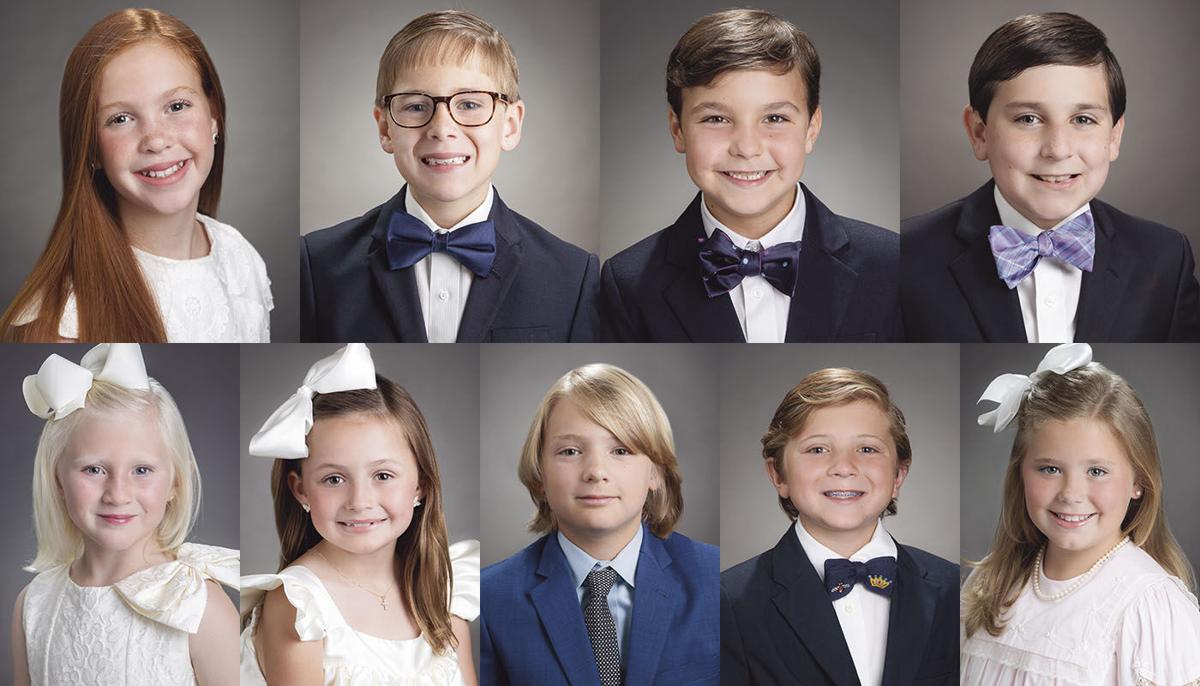 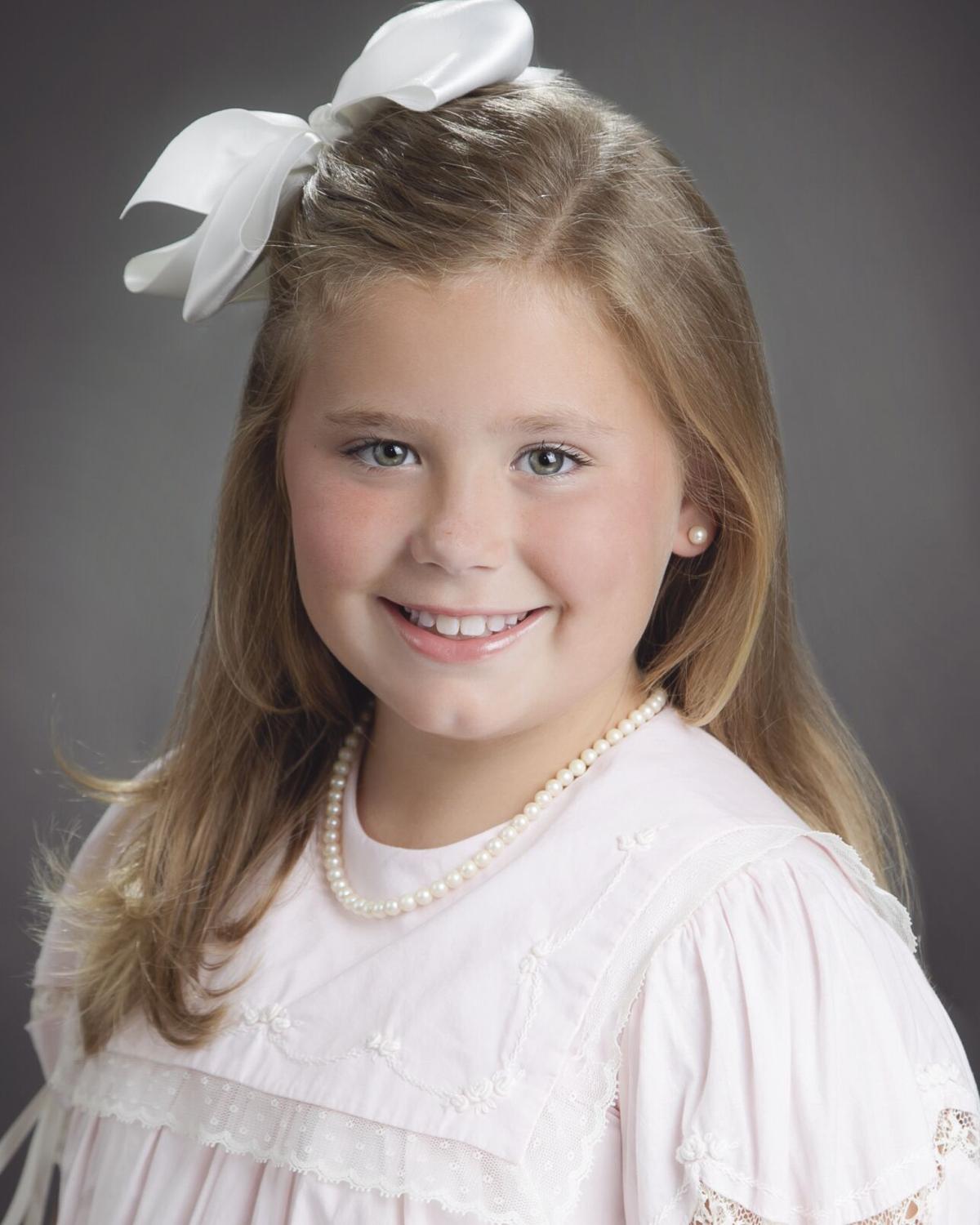 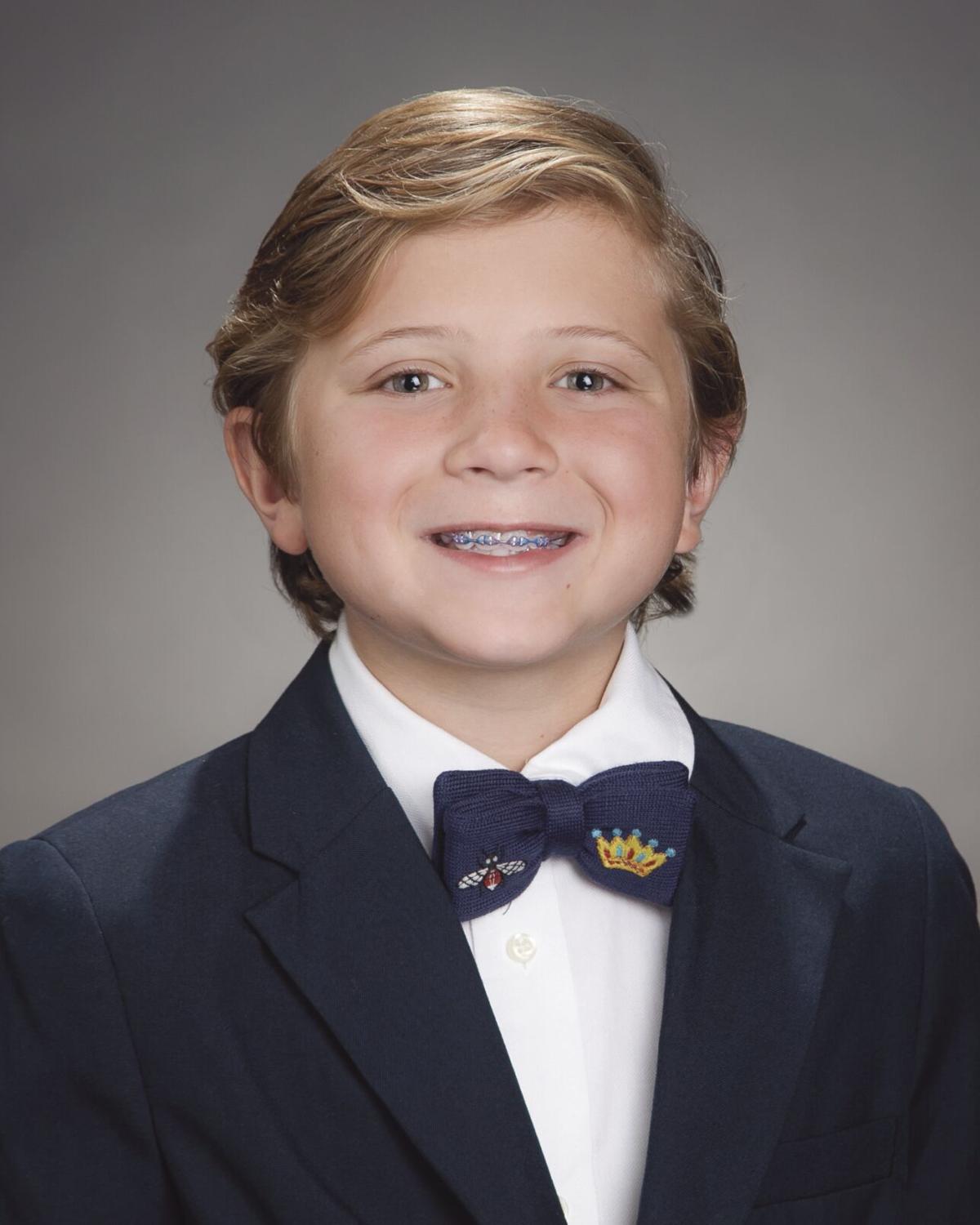 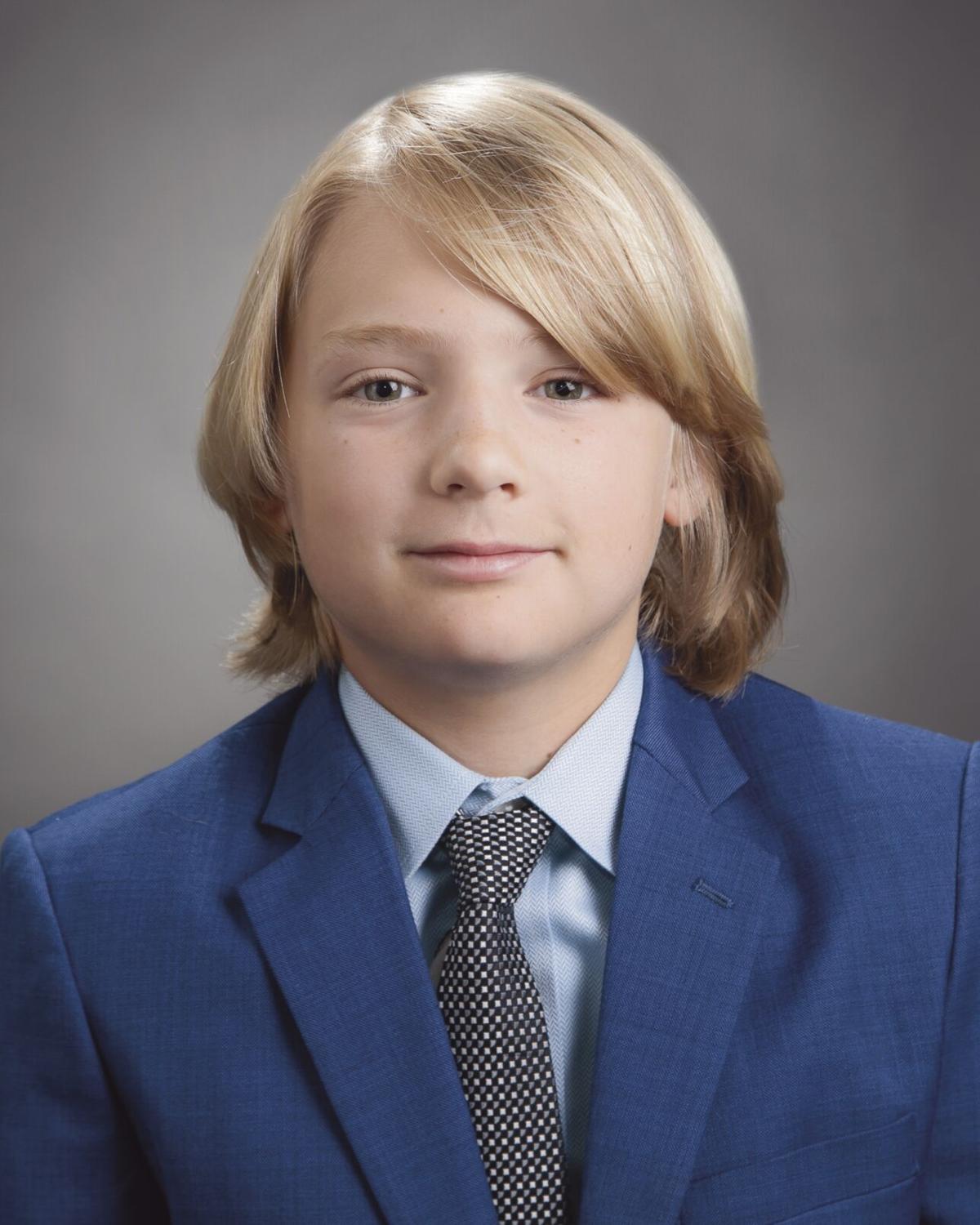 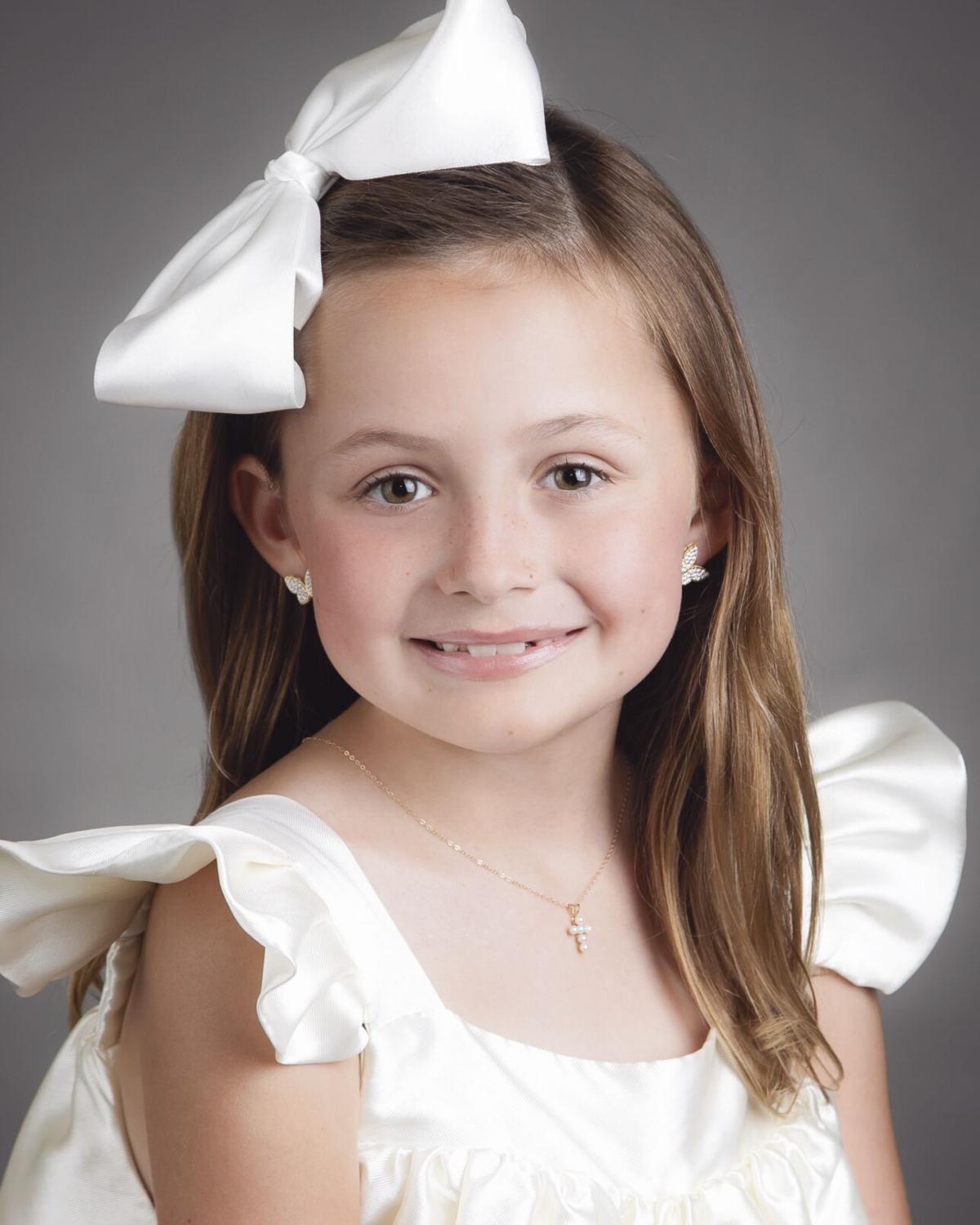 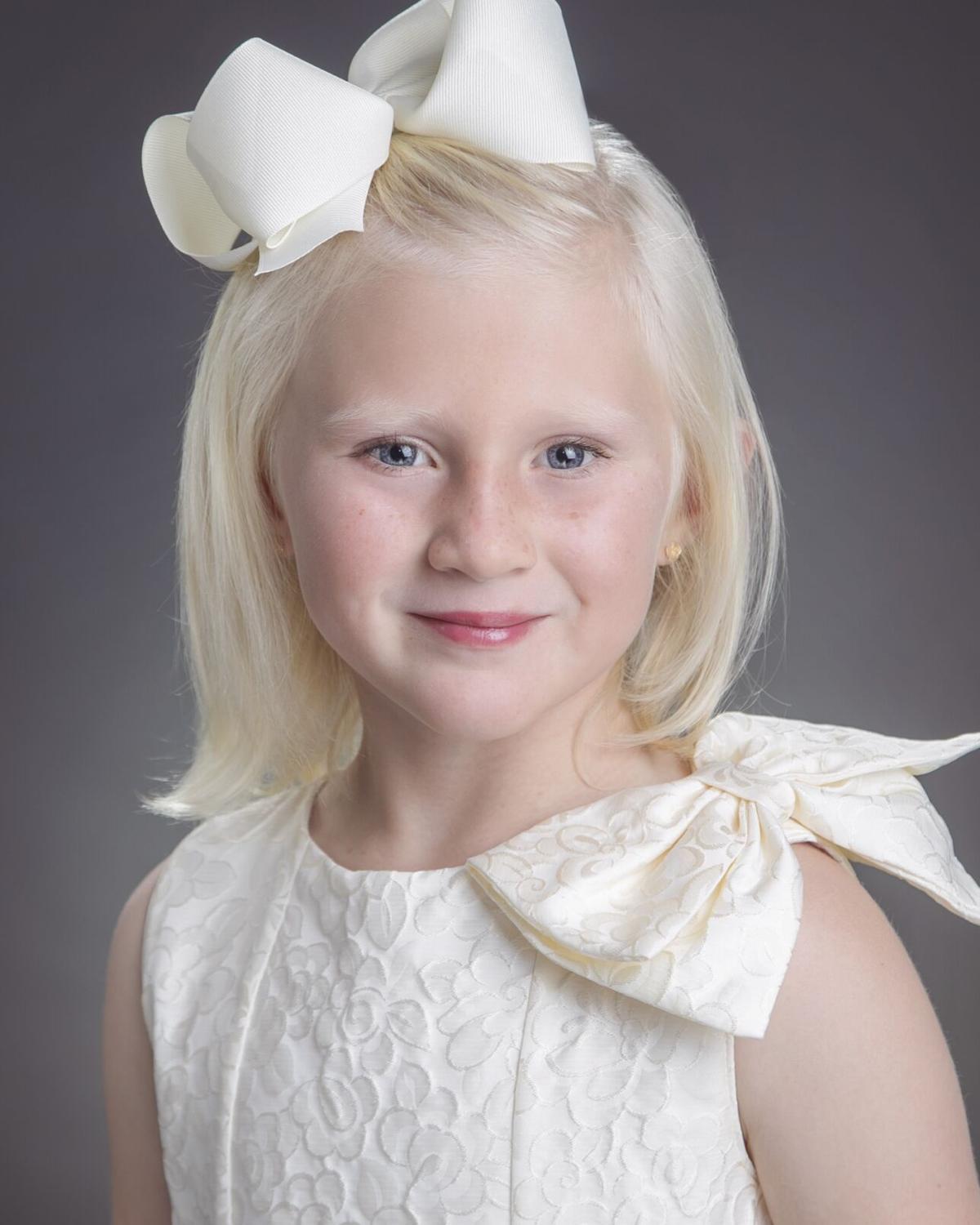 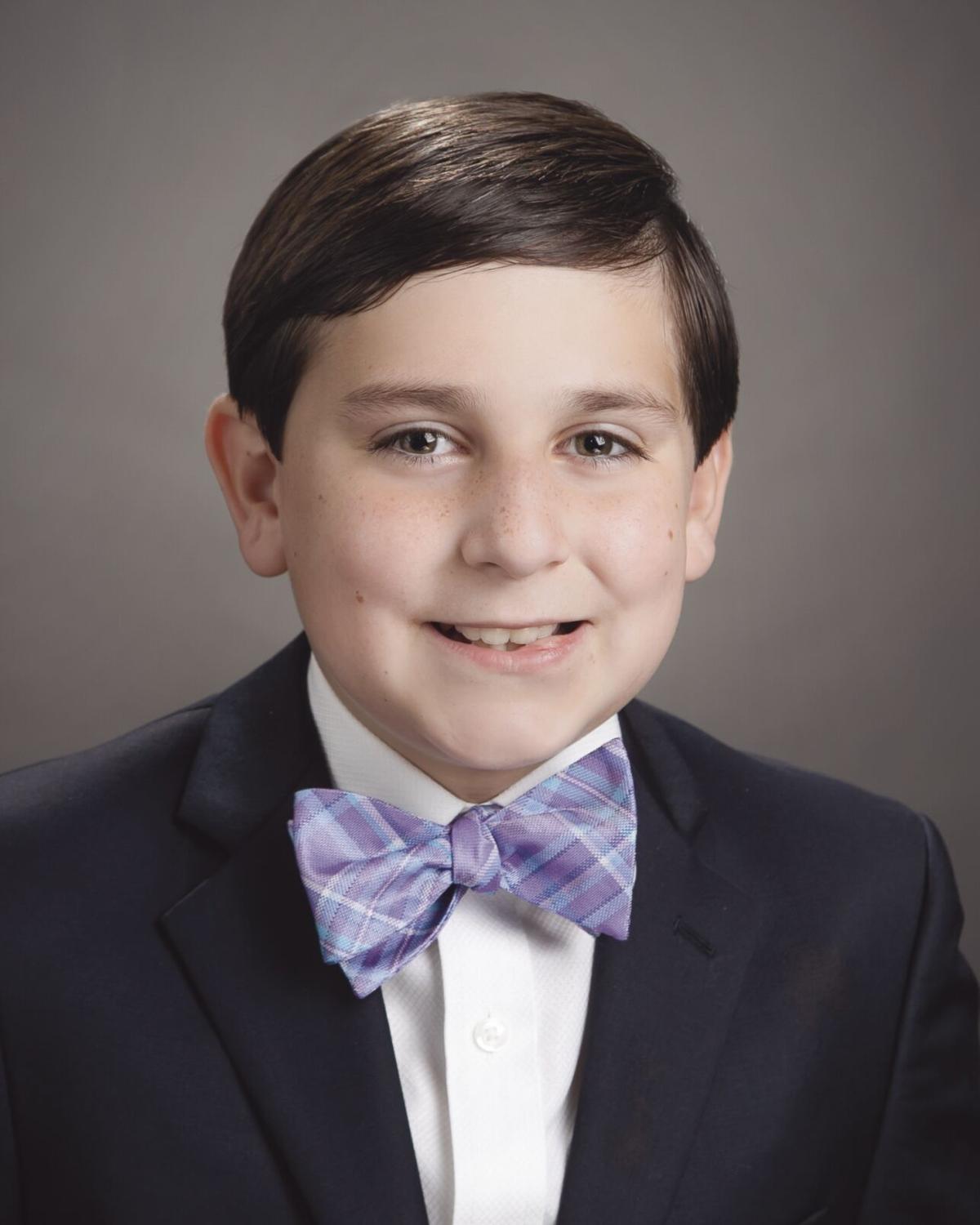 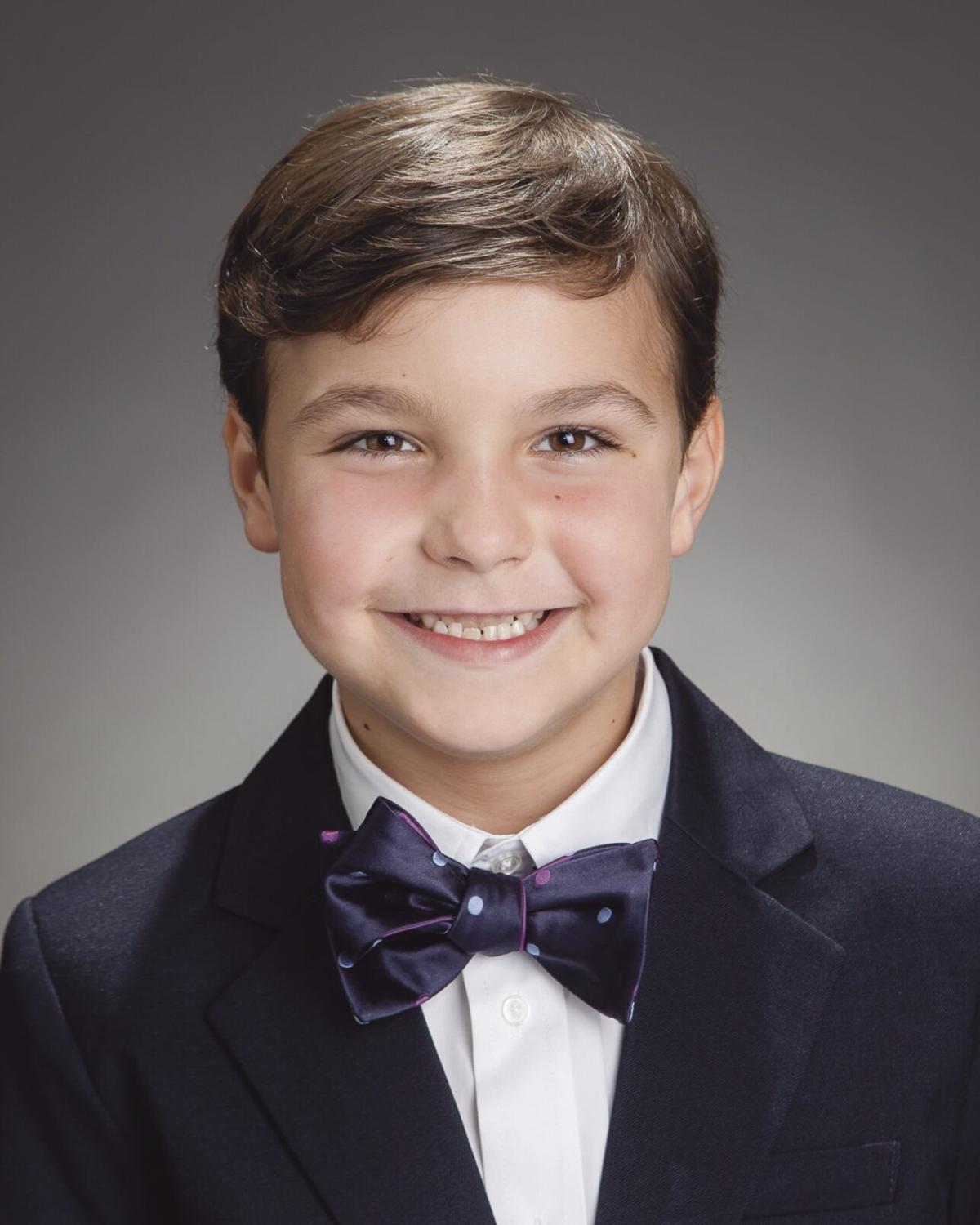 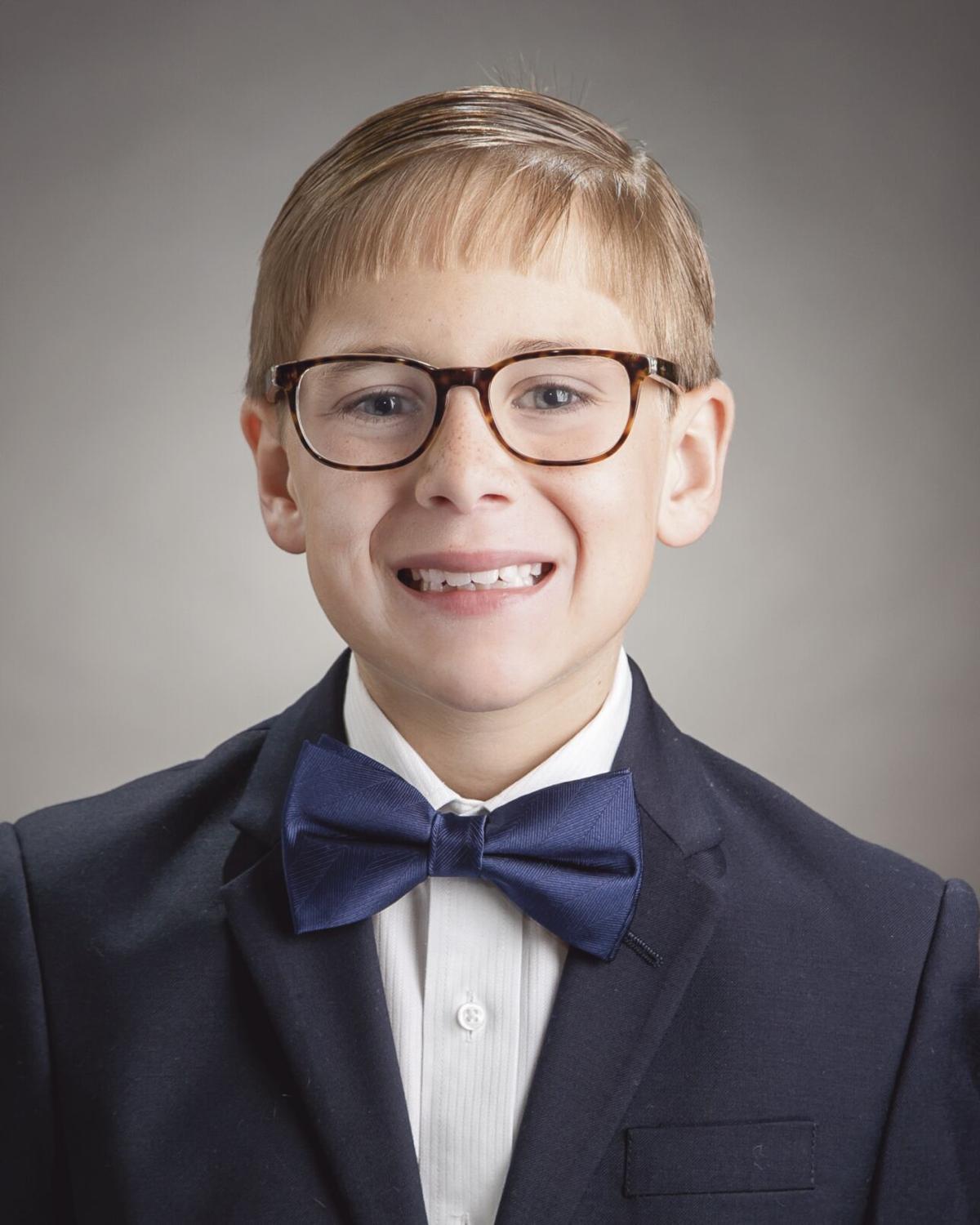 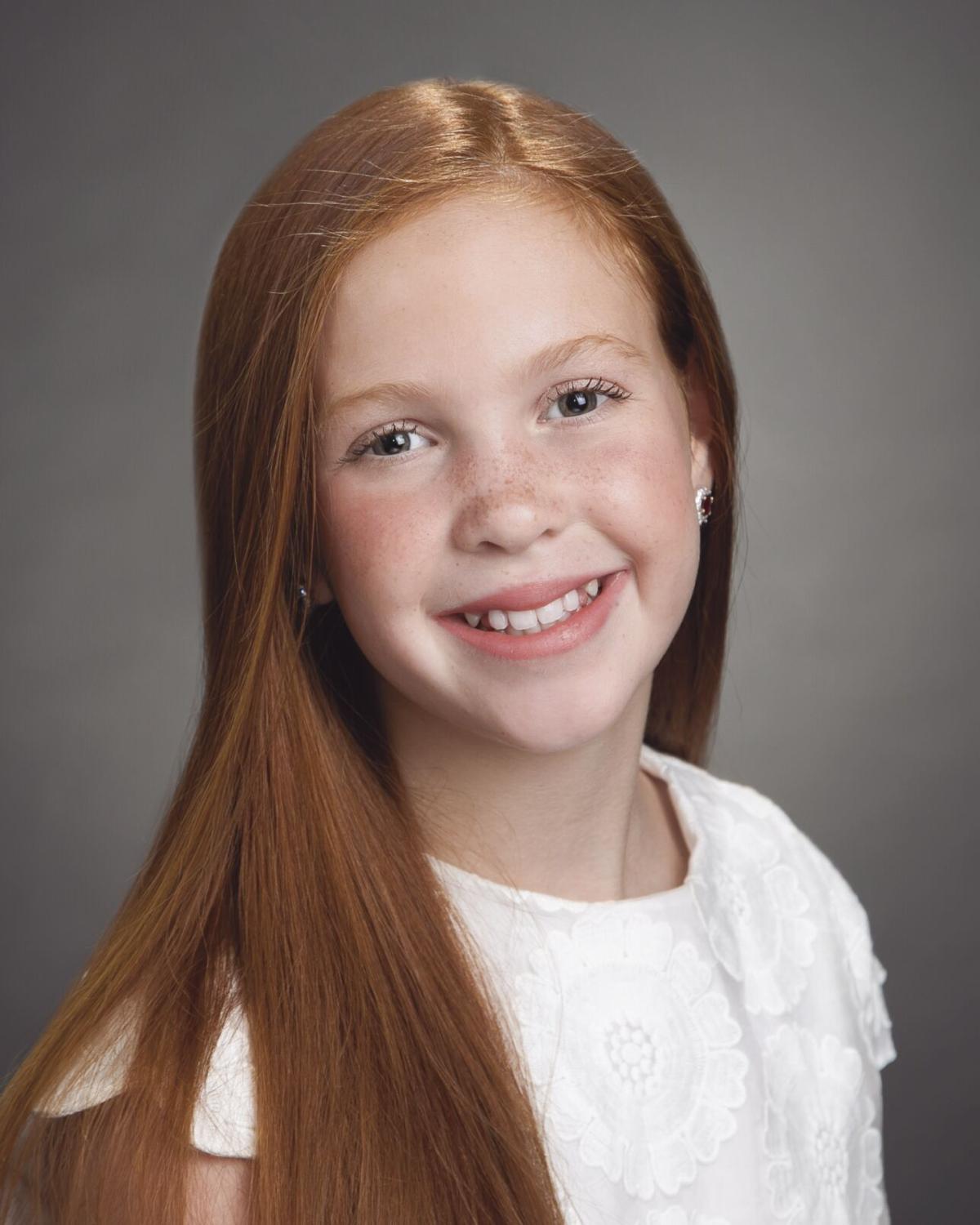 Her mother, Amber Maxwell Abell, was the Coronation co-chair in 2019 and has served on the Accessories Committee, the Men’s Luncheon Committee and has volunteered backstage in various roles. Her father, James Edward Abell, has served as a wrangler and is a member of the Order of the Rose.

Other family members who have participated in the festival include her brother, Frank Anderson Abell, who was an attendant in 2018.

His mother, Catherine Handlin Bankston, served the Texas Rose Festival in Wardrobe Properties, Order of Appearance and chaired the Kick-Off Party in 2018 and 2019. His father, Drew Bankston, is a member of Order of the Rose and served as a Wrangler volunteer.

James Cameron Hallmark, son of Mr. and Mrs. Cameron Blake Hallmark of Tyler, attends All Saints Episcopal School. He will serve as the Scepter Bearer to his sister, Anna Grace Hallmark, the Rose Queen.

Her mother, Whitney Mizer Land, has volunteered for the Texas Rose Festival since 2006. Her service includes serving on such committees as Dressing, Queen’s Tea, Men’s Luncheon and Graphics chair. Her mother also was a train bearer to the queen in 1989 and a duchess in 2000.

His mother, Alexandra Pass Mizer, has volunteered with the Texas Rose Festival by serving on several committees, including Wardrobe chair in 2012 and Attendant chair in 2019. His father, Stephen Jack Mizer, is a member of Order of the Rose and was an escort in 1997.

He is active in Odyssey of the Mind, tennis, and golf and attends Camp La Junta in the summers.

His mother, Ashley Mizer Morris, served as a train bearer to Queen Jamie Landes in 1982 and as a lady-in waiting in 1994. She also has served as Wardrobe co-chair, Escort co-chair and Graphics chair for many years, as well as serving with the Queen’s Tea and Ladies Luncheon. His father’s involvement includes being a member of the Order of the Rose.

East Texas relatives include Gail Phillips Mizer, grandmother; Stephen Charles Mizer, grandfather; Stephen and Alex Mizer, uncle and aunt, and their children, Manny and Clay; Mark and Whitney Land, uncle and aunt, and their children, Stella and Bodie; and the late Mr. and Mrs. Jack L. Phillips of Gladewater, great-grandparents.

Riley Carter Robbins, daughter of Mr. and Mrs. William Carter Robbins of Tyler, attends Andy Woods Elementary School where she is in the third grade.

She enjoys school, her church and the outdoors. She is active in dance, tumble and tennis and is a member of the Verge Dance Company at Artistic Dance Concepts. She also enjoys hunting with her family during the fall.

Her mother, Nicole Dickerson Robbins, has served for the last 12 years on Rose Festival committees, including Order of Appearance, Hospitality, Wardrobe Properties, Kick Off Party co-chair, Escort Party co-chair, Attendants chair and is currently serving on the executive committee as the past president’s chair and assistant to the vice president and treasurer. Her father, William Robbins, is a member of the Order of the Rose, has served as a wrangler and is active in Strutters.