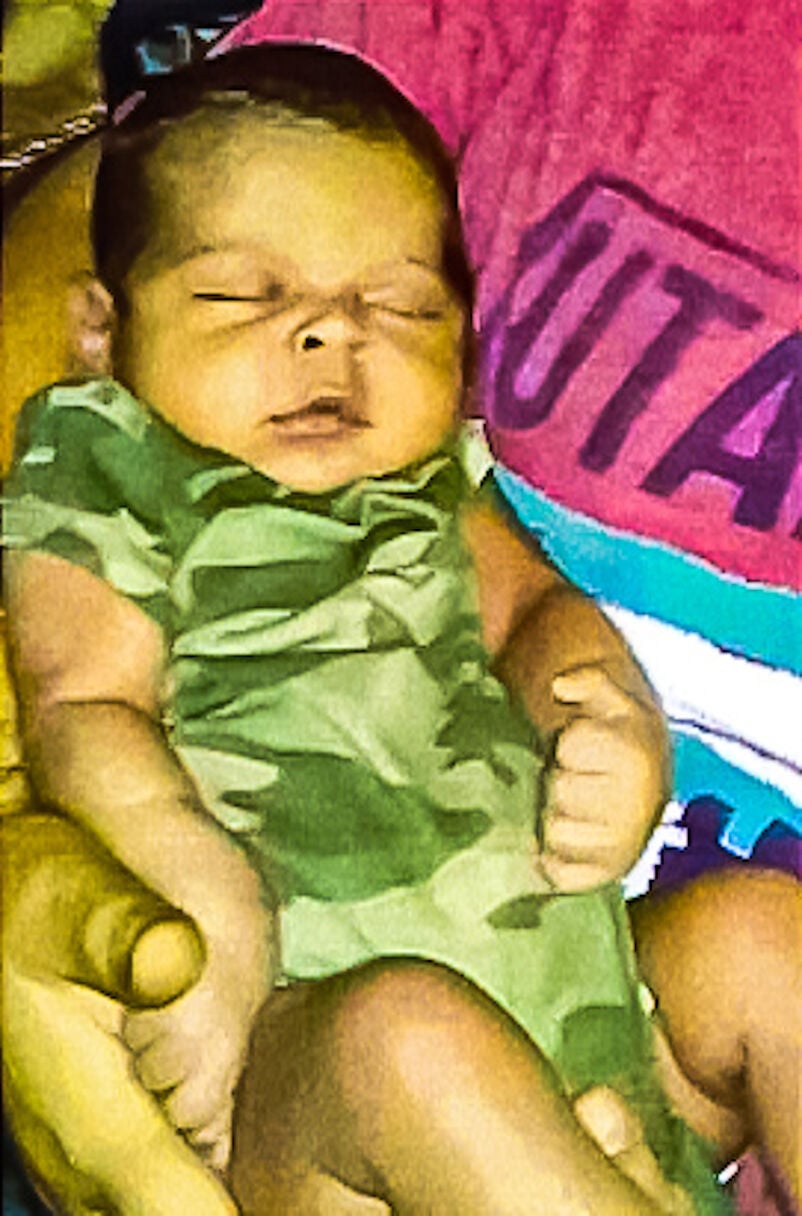 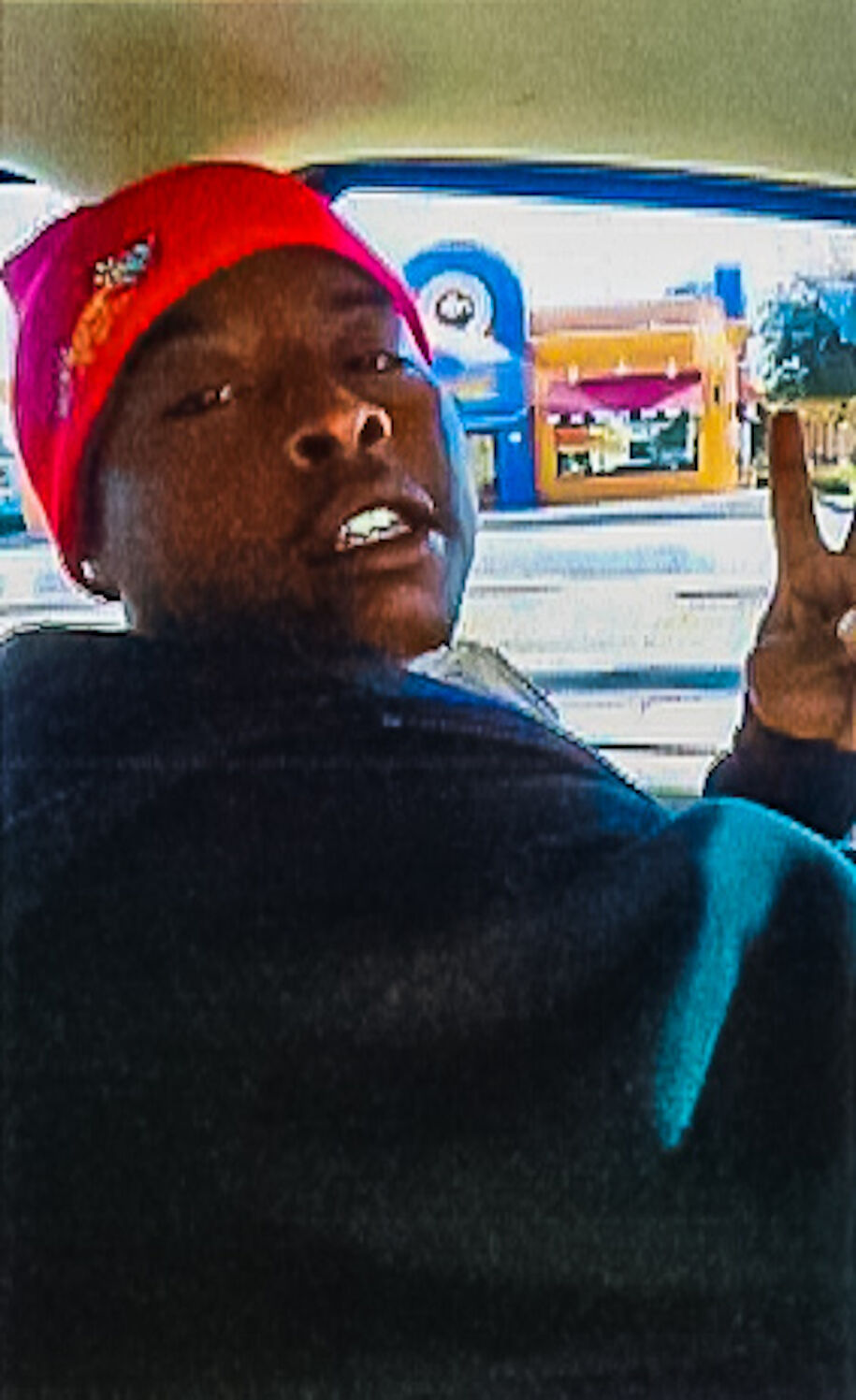 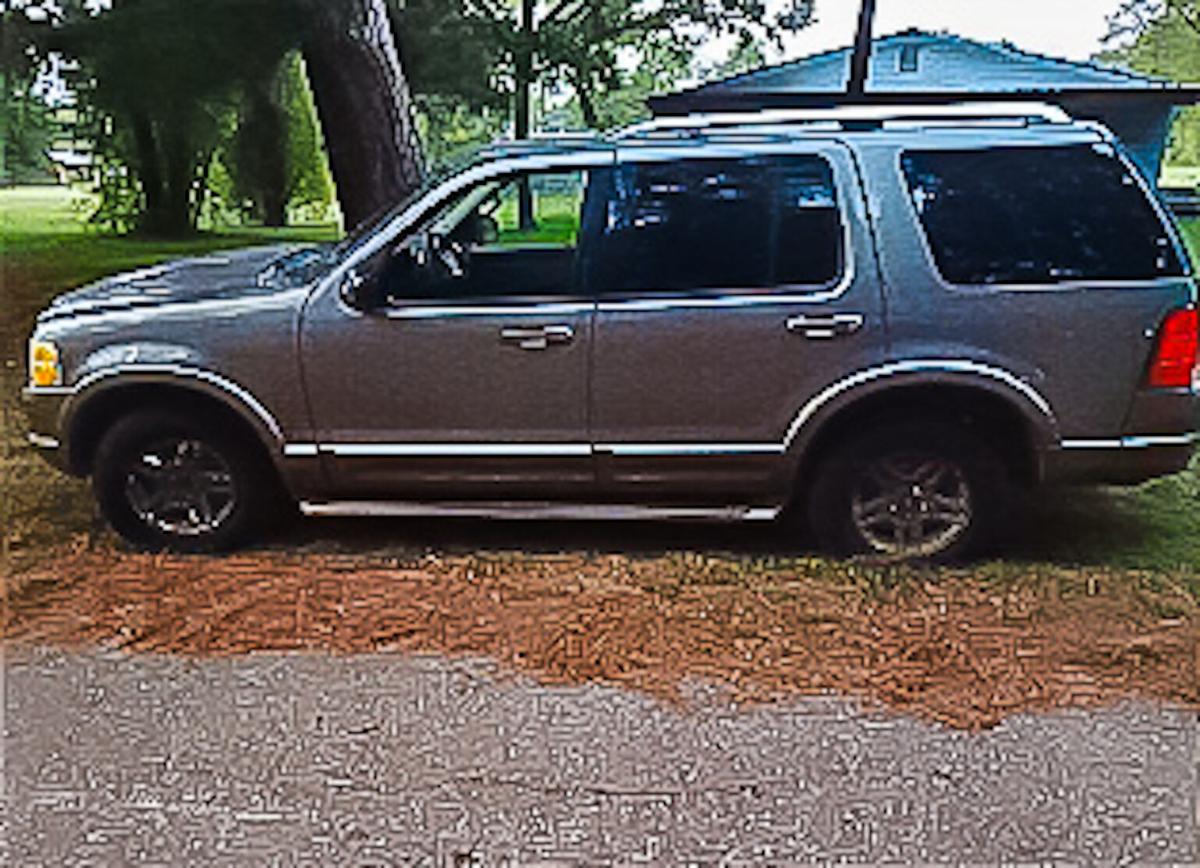 Law enforcement officials are asking anyone to come forward if they saw Deandre Argumon driving a gray 2003 Ford Explorer between the hours of 10:30 a.m. and 12:30 p.m. Friday. 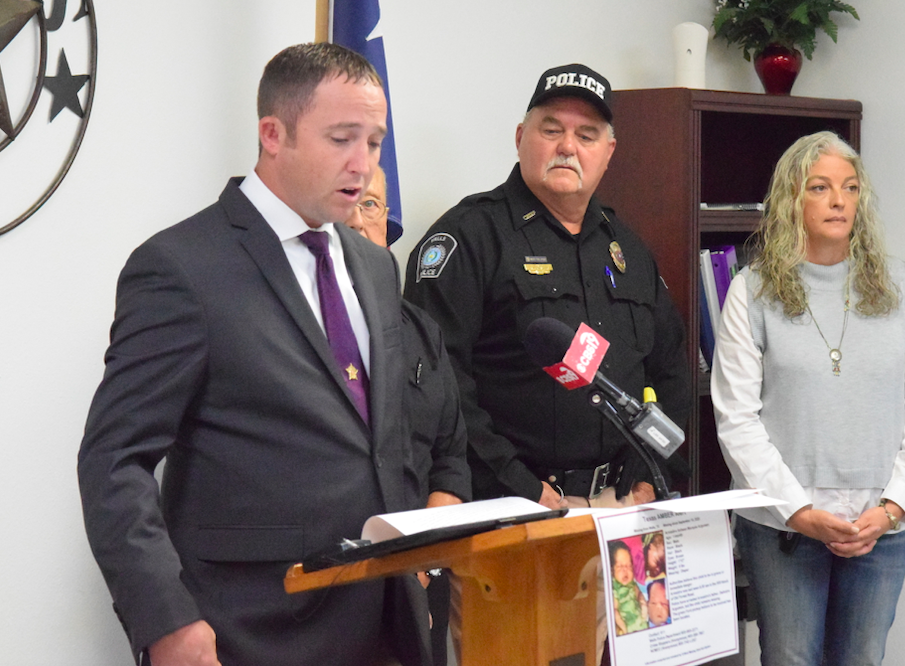 Law enforcement officials are asking anyone to come forward if they saw Deandre Argumon driving a gray 2003 Ford Explorer between the hours of 10:30 a.m. and 12:30 p.m. Friday.

Law enforcement officials in Cherokee County are asking for the public’s help to locate a missing 5-week-old boy from Wells who they believe could be in grave or immediate danger.

At a news conference at the Cherokee County Sheriff’s Office on Tuesday, Sheriff Brent Dickson provided an update about the efforts to find baby Armaidre Argumon.

Armaidre was last seen at 8:30 a.m. Friday in the 500 block of Old Forest Road in Wells with his father, Deandre Argumon.

Dickson explained that a family member reported Armaidre was missing at 1:38 p.m. Friday. The Wells Police Department was notified and determined the child was missing along with his father.

The Cherokee County Sheriff’s Office deputies then came to the scene but could not find the father or child. The FBI and Texas Rangers were contacted and began investigating and interviewing people.

As officers were investigating, Argumon returned to the residence and he was taken into custody on an unrelated charge of unauthorized use of a motor vehicle, Dickson said.

An Amber Alert was issued for Armaidre on Friday evening, according to the sheriff’s office.

Argumon was later arrested on a charge of endangering a child and/or abandoning the child, Dickson said.

Dickson said Argumon was not cooperative in trying to locate Armaidre.

The sheriff’s office and other law enforcement agencies are asking for the public to be vigilant throughout the area and report suspicious activity, including “small, fresh graves.”

“We’re asking that the public be vigilant while they’re in the community, while you’re on your property, your deer lease, while you’re visiting your family at the cemetery. Be vigilant,” he said. “Look for anything out of place, look for small, fresh graves. Just anything that would raise suspicion. Do not touch it and please call local law enforcement.”

Argumon has been arrested before on unrelated charges. He was released from jail on a parole violation last Tuesday, Dickson said.

“He (Armaidre) had been around the father for three days,” Dickson said.

Dickson thanked the community members who have been searching on their own, but asked them to report anything they see to the sheriff’s office to be processed as evidence for future criminal charges.

He also thanked all law enforcement agencies and child protection groups who are working to find Armaidre.

Anyone who saw Deandre Argumon driving a gray 2003 Ford Explorer between the hours of 10:30 a.m. and 12:30 p.m. Friday in the Wells, Forest or Angelina communities of Cherokee County should contact the sheriff’s office, Dickson said.

Dickson added that no information in this case is too small.

“If someone happens to be out there holding baby Argumon in order to help the family or in order to help Mr. Argumon out, I ask that you come forward at this time and help us return this baby back to its rightful mother,” Dickson said. “We’re going to do everything we can and in our power to return this child home.”

There is no evidence of another family member being involved in child’s disappearance at this time, Dickson said.

Cherokee County Crimestoppers is offering a substantial award for any information or tips that can lead to finding the baby.

If new information comes out that could lead to a search party led by law enforcement, the sheriff’s office will reach out to the community through Facebook and news media, Dickson added.

Melissa Russell, East Texas Center for the Missing coordinator of Deep East Texas Regional Amber Alert, said the center will continue its partnerships with local media outlets, pass out flyers and continue its social media presence to locate the child.

Russell said people with any tips or information should contact the Cherokee County Sheriff’s Office at 903-683-2271 or 911.

“But you are a chosen people, a royal priesthood, a holy nation, God’s special possession, that you may declare the praises of him who called you out of darkness into his wonderful light.”