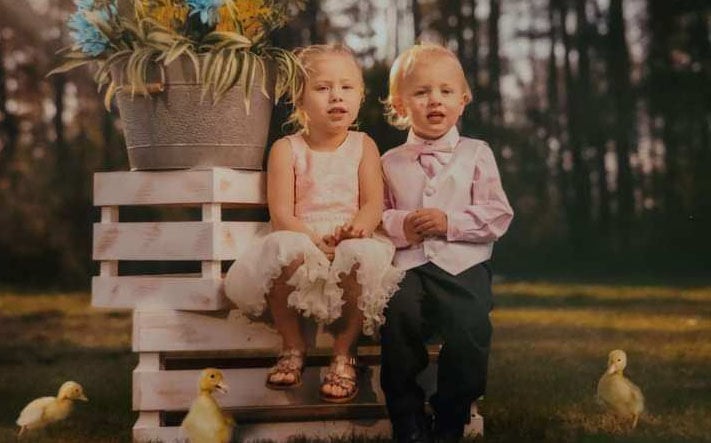 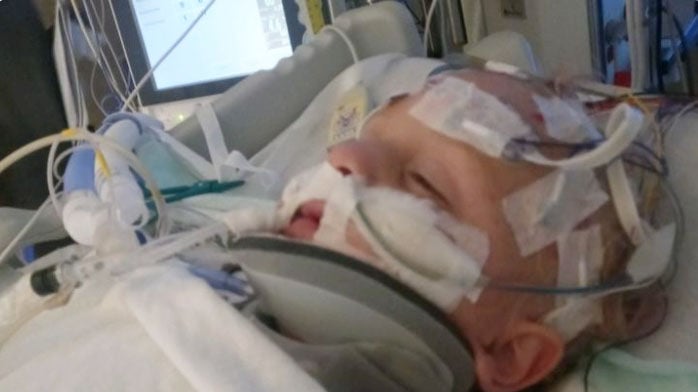 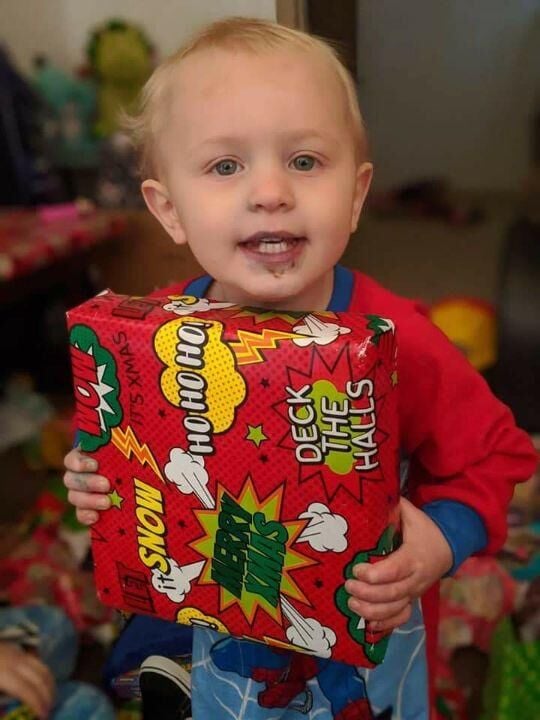 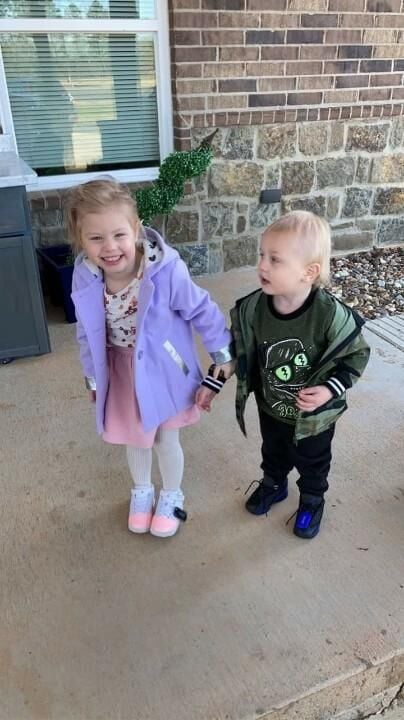 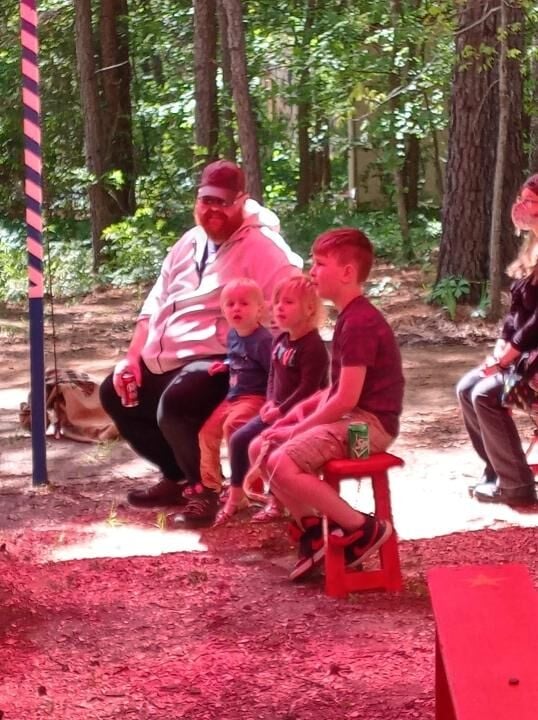 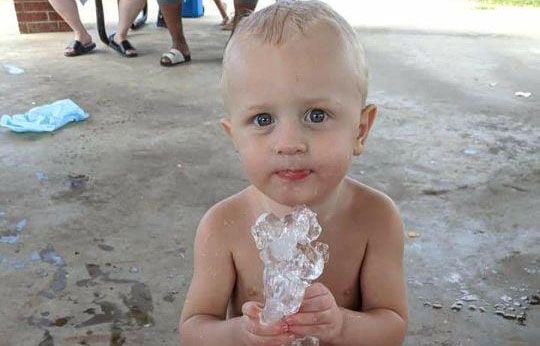 A photo provided to the newspaper of Luke Killough last summer.

A photo provided to the newspaper of Luke Killough last summer.

Luke Wayne Killough, the 2-year-old who was pulled unconscious from a Kilgore hotel hot tub, has fought another 24 hours at Children’s Medical Center in Dallas while in a coma.

On Sunday around 1 p.m., his sister, Tabitha Killough, 4, put on goggles and tried to pull her brother from the hot tub when he was floating head down. The father, Scott Killough, who was fixing a bottle for his infant child, tried CPR and Luke finally gained consciousness at Christus Good Shepherd Emergency Center in Kilgore.

Chris Helms, an uncle who has helped raise the kids while mom and dad were out of town working over the years, said on Thursday by phone from Dallas that Luke is still fighting.

“He has minimum functions. He’s taking a breath on his own every minute,” Helms said. “But he’s still fighting. So he has another 24 hours so we can see how he does.”

The mother, Dominique Killough, said on Tuesday the hospital staff has prepared the family for the worst.

“He is probably not going to wake up. If he does, he would have minimal breathing ability,” Dominique Killough said. “They are preparing us for a ventilator supporting him the rest of his life. But once he goes brain dead, they would pronounce him dead and they would take him off the ventilator so he doesn’t have to spend another minute longer here than he has to.

“We are just trying to keep him as comfortable as possible at this point and let him heal if he could heal. Or let him go if he has to go,” she added.

The family said they had lived in Kilgore, but working out of town they have started with family in Henderson. The parents take the kids to the lake in the summer and Scott Killough had their three children at the Holiday Inn Express Hotel & Suites for a mini-vacation as he was home from work.

The parents said the children always wear flotation gear at the pool, but they had not put it on yet as they had just arrived.

Tabitha spent the day with her little brother. She calls him her “boogie.” The parents said she sang “You are my Sunshine” and “Twinkle, Twinkle Little Star” to her brother in the ICU and gave him a stuffed animal octopus which is in his bed.

A GoFundMe page (click here) has been set up.