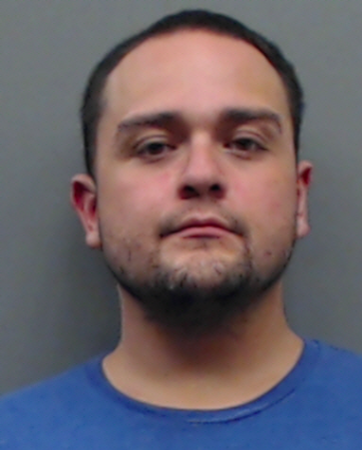 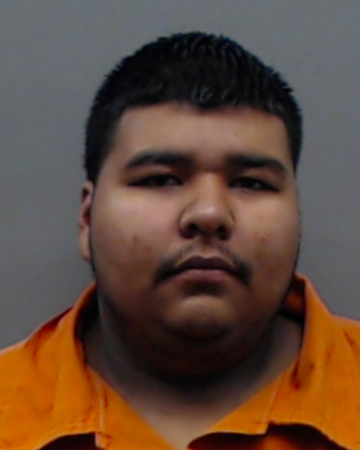 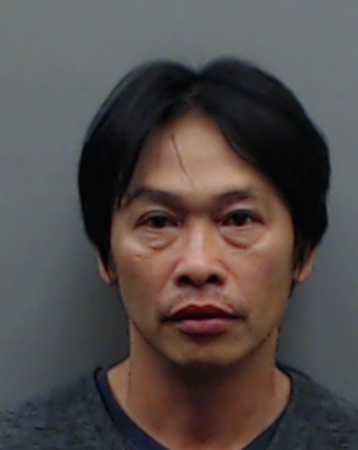 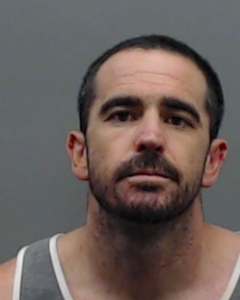 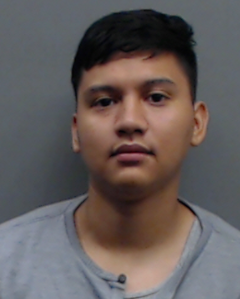 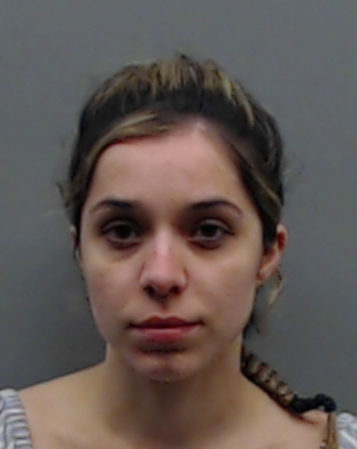 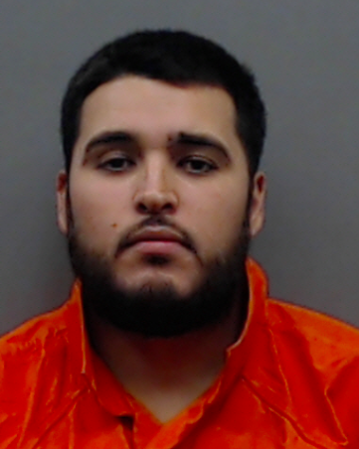 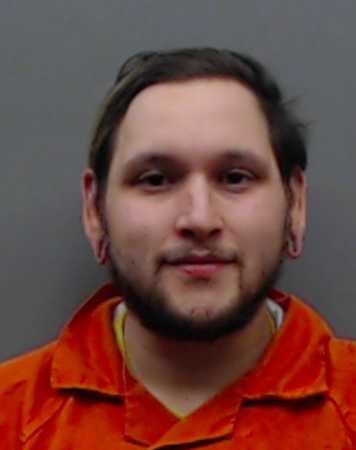 The recent arrest of two California residents who were extradited to Tyler is the latest development in a felony drug and money laundering operation that officials say involves at least 11 suspects and more than $150,000 in cash and marijuana.

The scheme came to light in February 2016 after Tyler Police Department detectives and Department of Public Safety investigators discovered large amounts of marijuana were being shipped through the mail to a residence in the 6100 block of Rhones Quarter Road.

U. S. Postal records indicated over 25 parcels believed to contain almost 65 pounds of marijuana had been shipped to the Tyler home from California between October 2015 and March 2016.

Authorities were able to intercept two packages and make the first arrests in the felony possession and distribution case on April 26, 2016.

Cristian Adrian Cervantes, 20, and Manuel Isaias Zuniga, 20, both of Tyler were arrested on April 26, 2016, after they left the home with the packages suspected of containing over 4 pounds of marijuana. They were booked into the Smith County jail on April 26 and released on a surety bond the same day, according to jail records.

Authorities executed a search warrant for the house and found over a pound of marijuana, 28 grams of cannabinol and 80 Xanax tablets. The two men admitted to distributing the drugs and depositing money into several accounts in Tyler.

Cell phone records and postal records indicated 17 parcels from California also were sent to Cervantes and Cesar Alexander Lopez, 30, of Tyler, to a residence in the 2200 block of Martin Lane and another residence in the 10200 block of County Road 2254 in Tyler. From the beginning of March 2016 to mid-April 2016 over 60 pounds of marijuana was sent to these homes.

A search warrant of these homes was executed and authorities discovered over $7,000 in cash, almost 6.5 pounds of marijuana and almost 2,000 Xanax tablets.

Authorities linked bank accounts in California showing hundreds of thousands of dollars of cash deposited through the operation.

Investigation of banking activities revealed a Tyler man, Josue Talvera, 29, depositing large amounts of cash into a suspect account. On one occasion, Talvera was seen taking over $6,000 in cash from a backpack and handing it to a teller at a bank on Grande Avenue, according to the affidavit. The complaint said other photographs showed Talvera depositing over $8,000 in cash to an account associated with the drug selling operation.

California authorities arrested Hai Thanh Do and Cynthia Karina Rodriguez on outstanding warrants from Smith County. The two were extradited to Tyler and booked into the Smith County jail on Friday.

Those arrested, booked into the Smith County jail and charged with engaging in organized criminal activity include:

• Cynthia Karina Rodriguez, 27, of Riverside, California, was booked into the Smith County Jail on Friday and was held on a $3 million bond.

• Hai Thanh Do, 40, of Santa Ana, California, was booked into the Smith County Jail on Friday and was held on a $3.5 million bond.