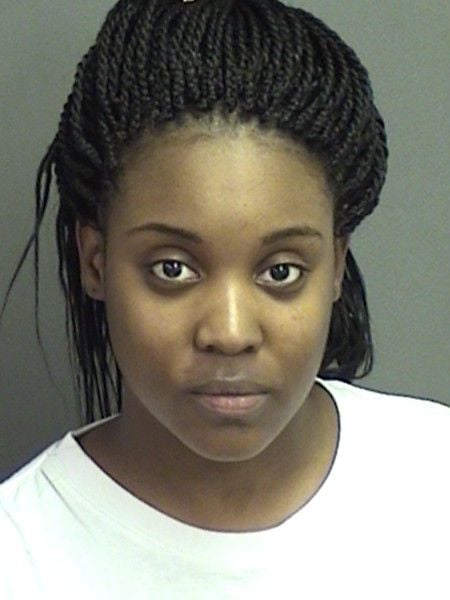 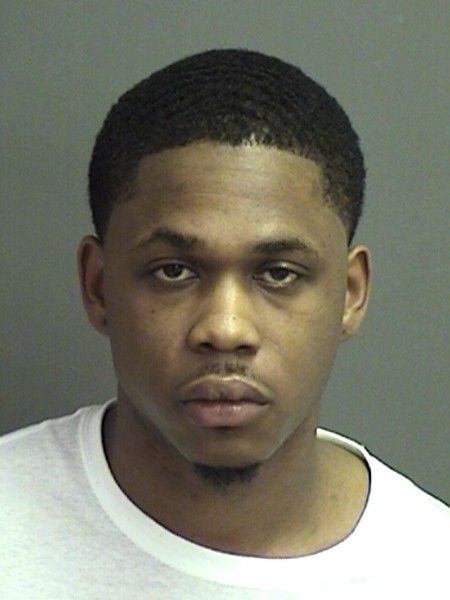 Darreyel Greer, 24, of the Dallas/Fort Worth area, and Chanel Collins, a 22-year-old student at Jarvis Christian College in Hawkins, remained in Upshur County Jail in Gilmer under $1 million bond each Tuesday on state charges of armed robbery, authorities said.

Kuhn said federal charges may also be filed in the case against the pair, who were jointly arrested in Big Sandy.

The Federal Bureau of Investigation office in Dallas said Tuesday that it and Big Sandy police are investigating the incident.

A male who was wearing a ski mask displayed a handgun and robbed the bank about 2 p.m. before abandoning his stolen getaway vehicle at a nearby carwash on U.S. 80 and getting into a car with a female driver, Kuhn said. The couple went westbound on 80 in a burgundy BMW two-door with a black felt top, police said.

An eyewitness saw the man get in the car with the woman, officers said. Nobody was injured in the holdup.

Kuhn said he did not know the amount of money taken, as the FBI determined that. The abandoned car had been stolen Friday morning in Tyler, he said.