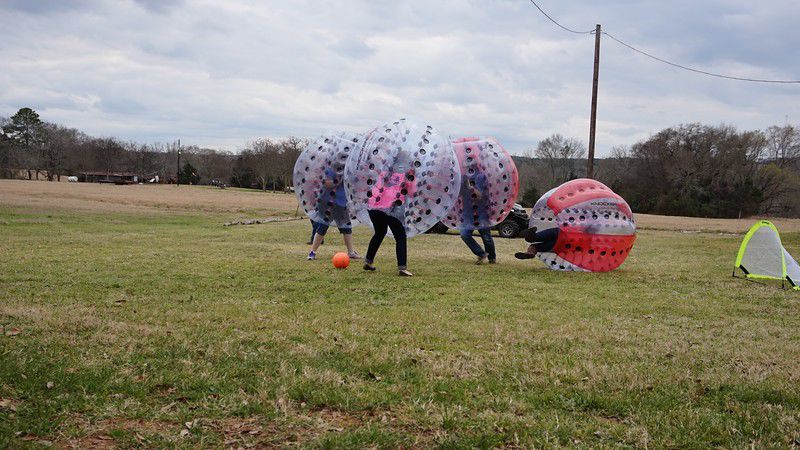 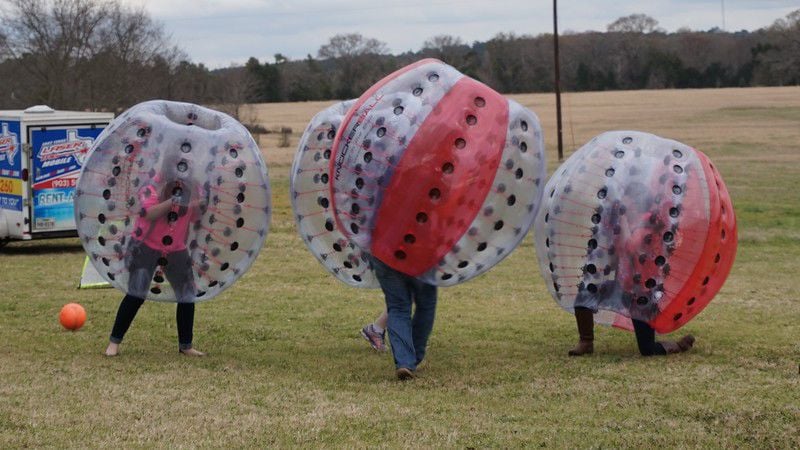 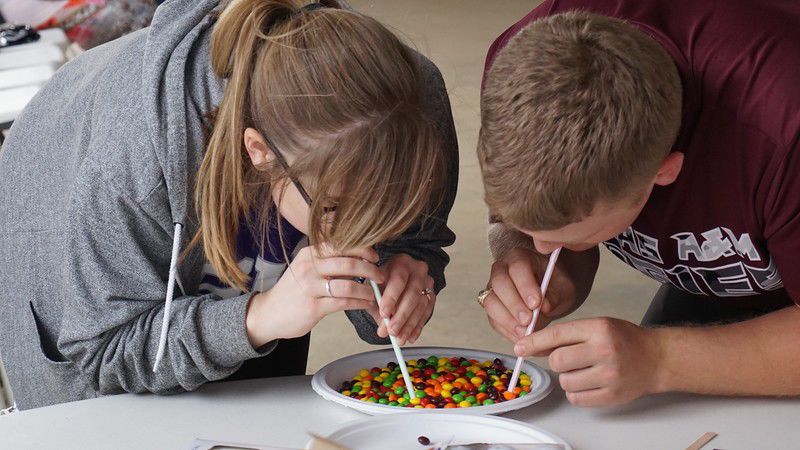 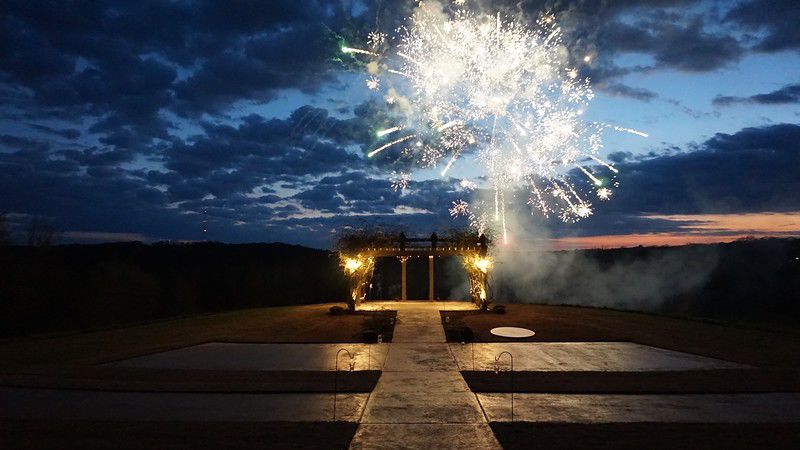 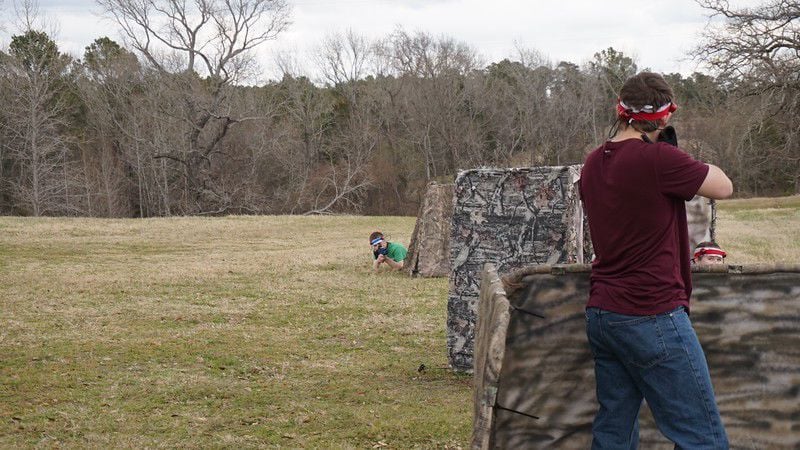 Wedding planning can be very stressful, as couples look for venues, compare designers, taste cake and organize guest lists, but a Smith Coun-ty ranch has found a way to help couples blow off steam and channel that stress in way that could earn them a dream wedding.

The 6S Ranch in Lindale hosted its first wedding competition - Bridal Wars - last weekend. The event pitted engaged couples against each other in a variety of competitions - from scavenger hunts to shootoffs - all unfolding within the setting of a bridal fair featuring area wedding vendors.

The scavenger hunt involved couples going from vendor to vendor, searching for clues that earned them points. The vendors included caterers, photographers and formal wear retailers.

Couples accumulated points from events throughout the day. The points were used to determine which prizes the couples took home. The grand prize was a free wedding at 6S Ranch.

The couples also played laser tag and even Knockerball, in which the players were fitted into a giant blown-up ball that surrounded them from head to knee.

Travis Roper and Jessica Fisher have been together for six years and are engaged. After hearing about Bridal Wars, they weren't quite sure what to expect. They said the experience was better than they imagined, especially considering the couple took home the grand prize and plan to get married later this year.