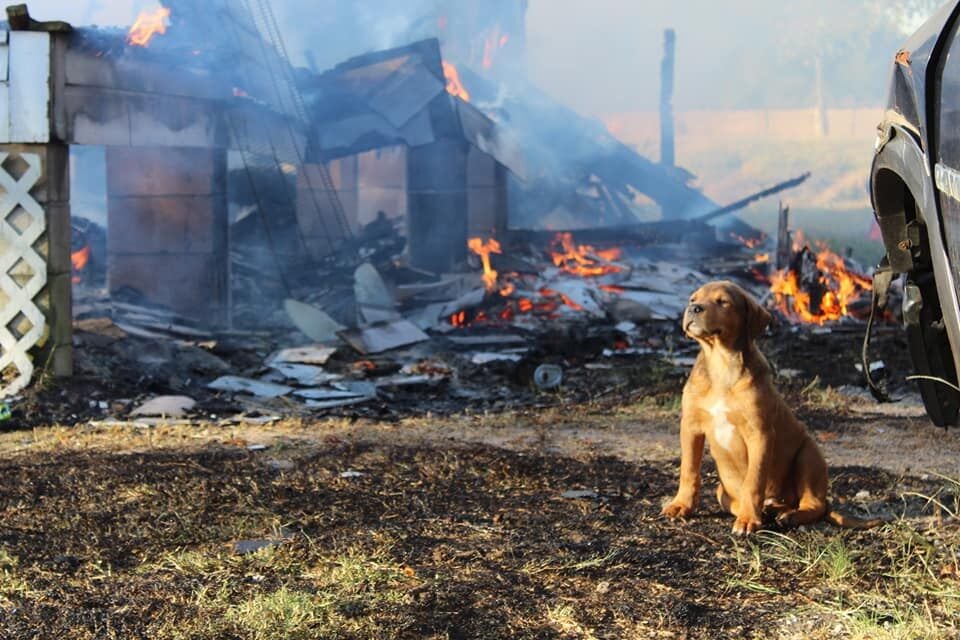 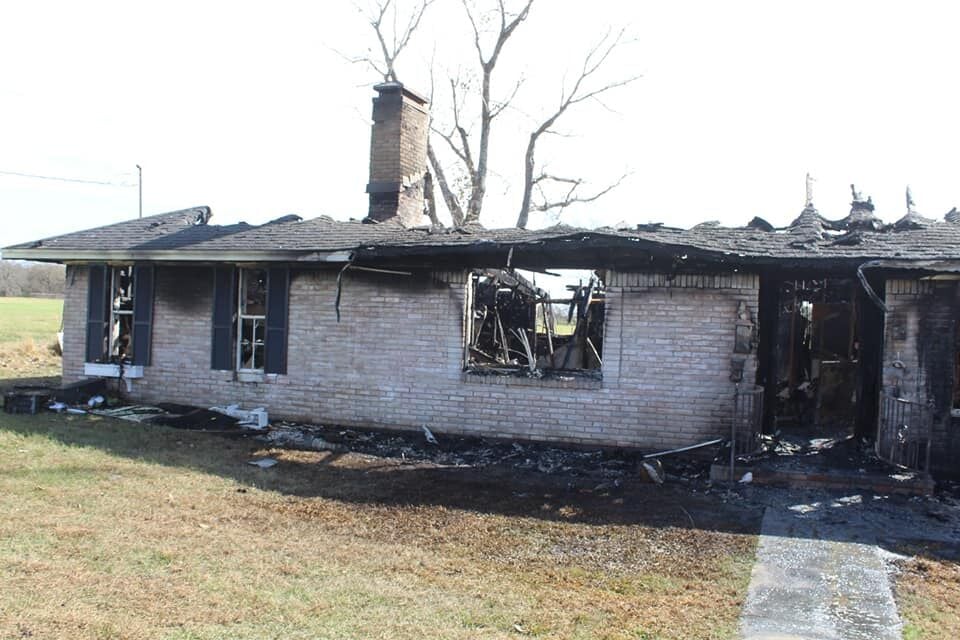 Just after 6 a.m., one of the homes located on County Road 1504 burned down. The homeowner made it out of the home safely but her cat did not, according to the County Eagle.

The cause of the fire is being investigated by the Van Zandt County Fire Marshal’s Office. The homeowner told the County Eagle she thinks the cat knocking over a candle is what started the blaze.

At the other residence on County Road 4601 in Ben Wheeler, a family lost their home to a fire just after 7 a.m.

South Van Zandt and Ben Wheeler fire departments responded to the fire, where a wood frame home was fully enflamed, according to the County Eagle.

No injuries were reported and the Van Zandt County Fire Marshal’s Office is also investigating this fire. The Red Cross is helping the family, the County Eagle reported.