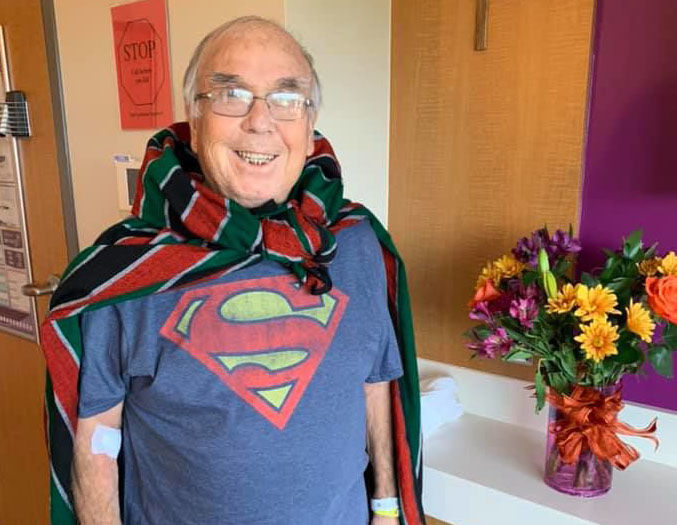 A photo of Ruben Gutierrez after his first stay in the hospital after contracting Legionnaires' disease, they say, from the East Texas State Fair. He died on Friday. Photo provided to the newspaper courtesy of the Gutierrez family. 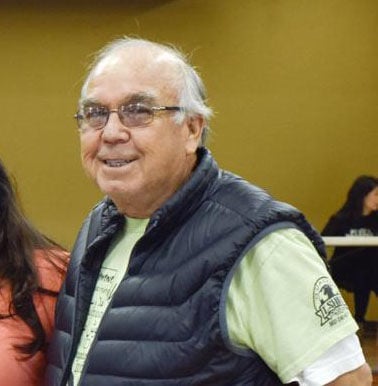 A photo of Ruben Gutierrez after his first stay in the hospital after contracting Legionnaires' disease, they say, from the East Texas State Fair. He died on Friday. Photo provided to the newspaper courtesy of the Gutierrez family.

His family told reporter Cory McCoy he was fighting for his life after complications from Legionnaires’ disease and had been in and out of the hospital. They confirmed late Friday he passed away.

The family said they believe he contracted the disease at East Texas State Fair more than a month and a half ago.

Gutierrez, a well-known volunteer, community leader and the precinct chair for the Smith County Democratic Party, spent the entirety of the fair setting up and running the party’s booth in Harvey Convention Center.

His wife, Susan Gutierrez, told the Tyler Morning Telegraph in an interview that her husband was in the hospital in October to treat the disease but then contracted a deadly bug that caused kidney failure and recently, surgery to remove his colon.

More on this story with comments from the family and health department officials in Saturday's newspaper.