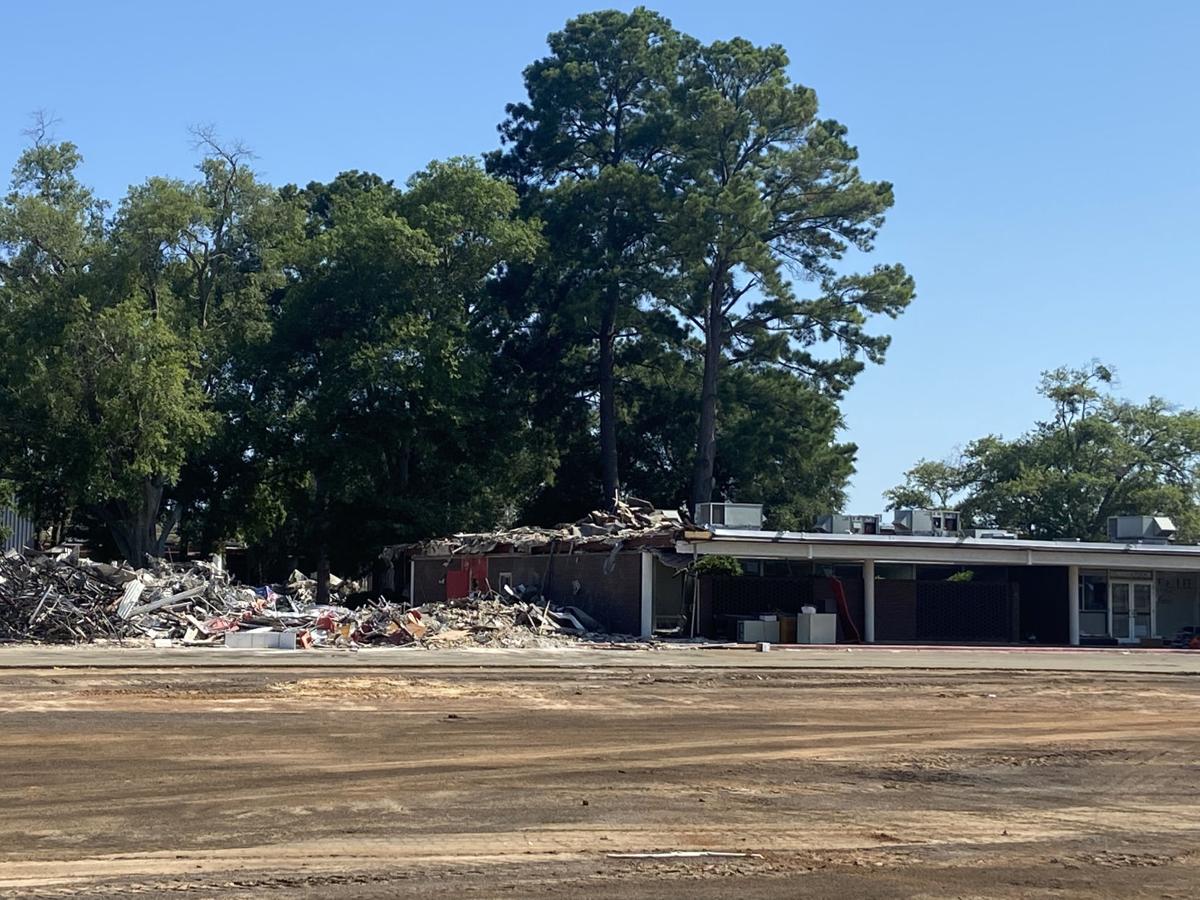 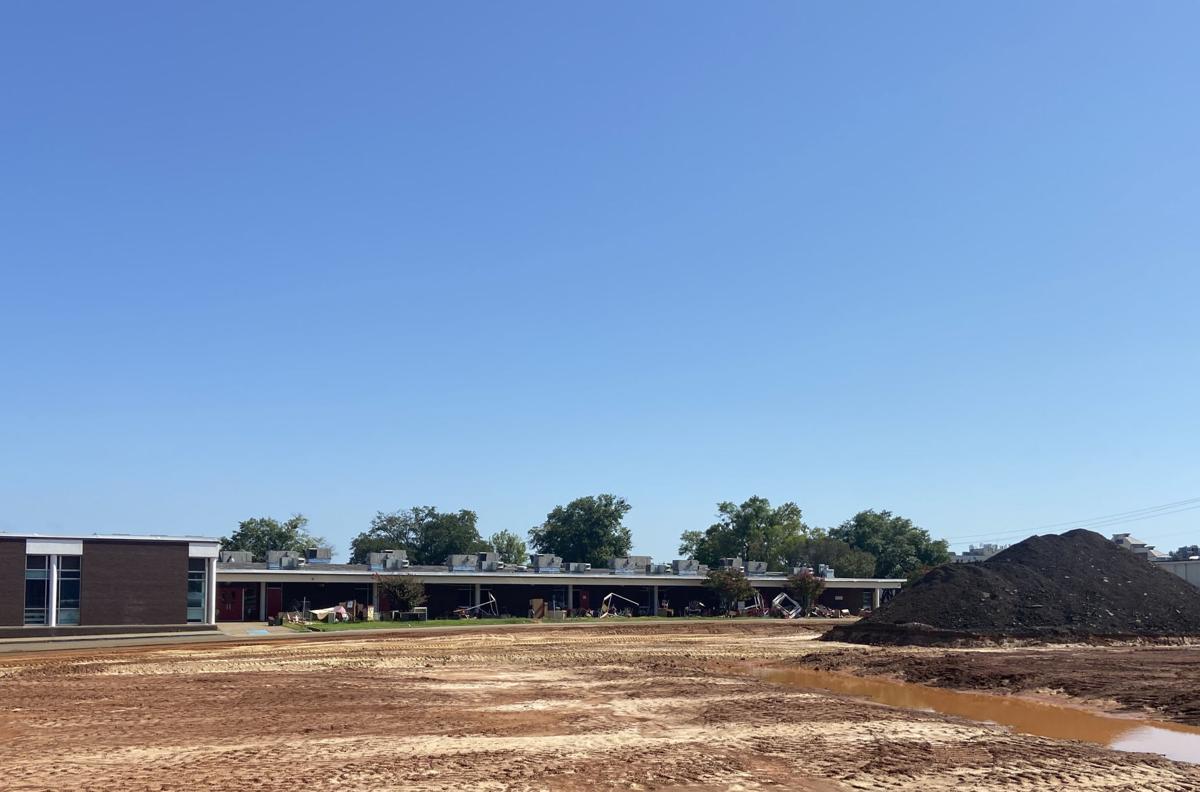 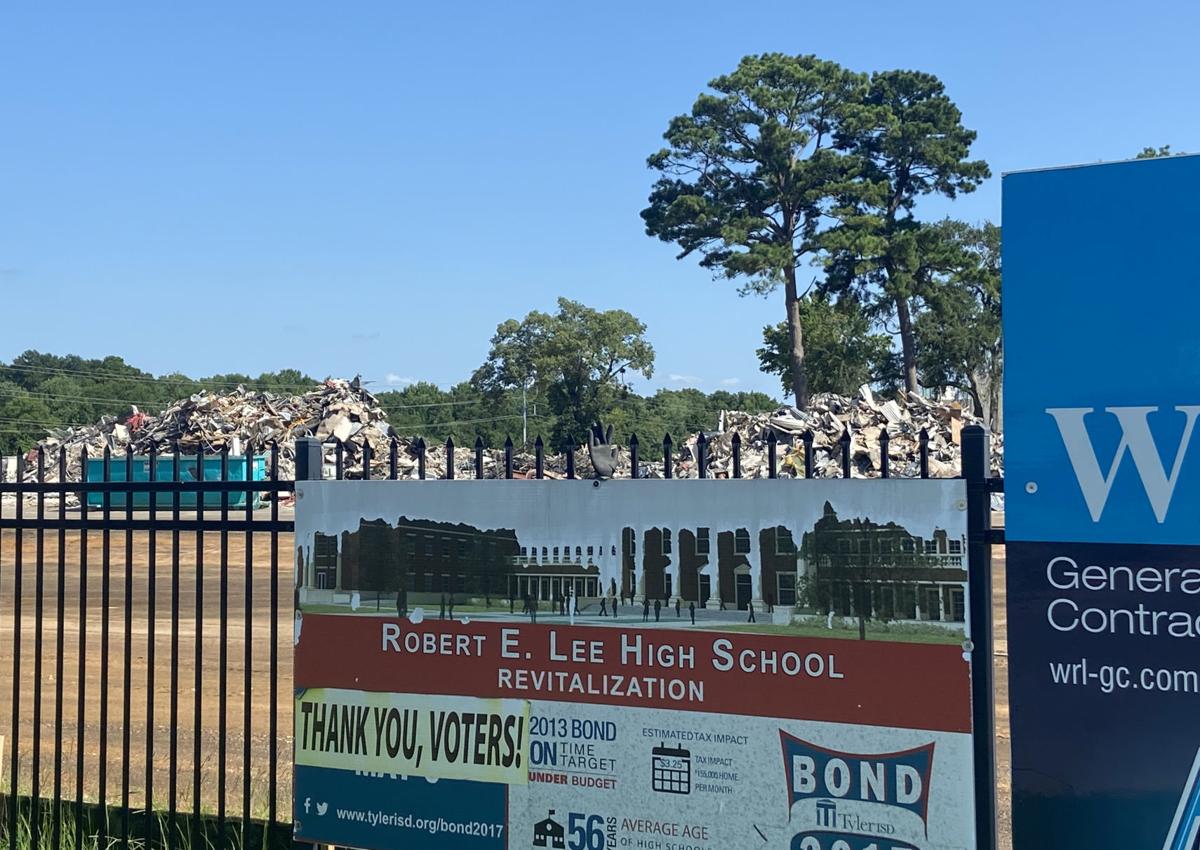 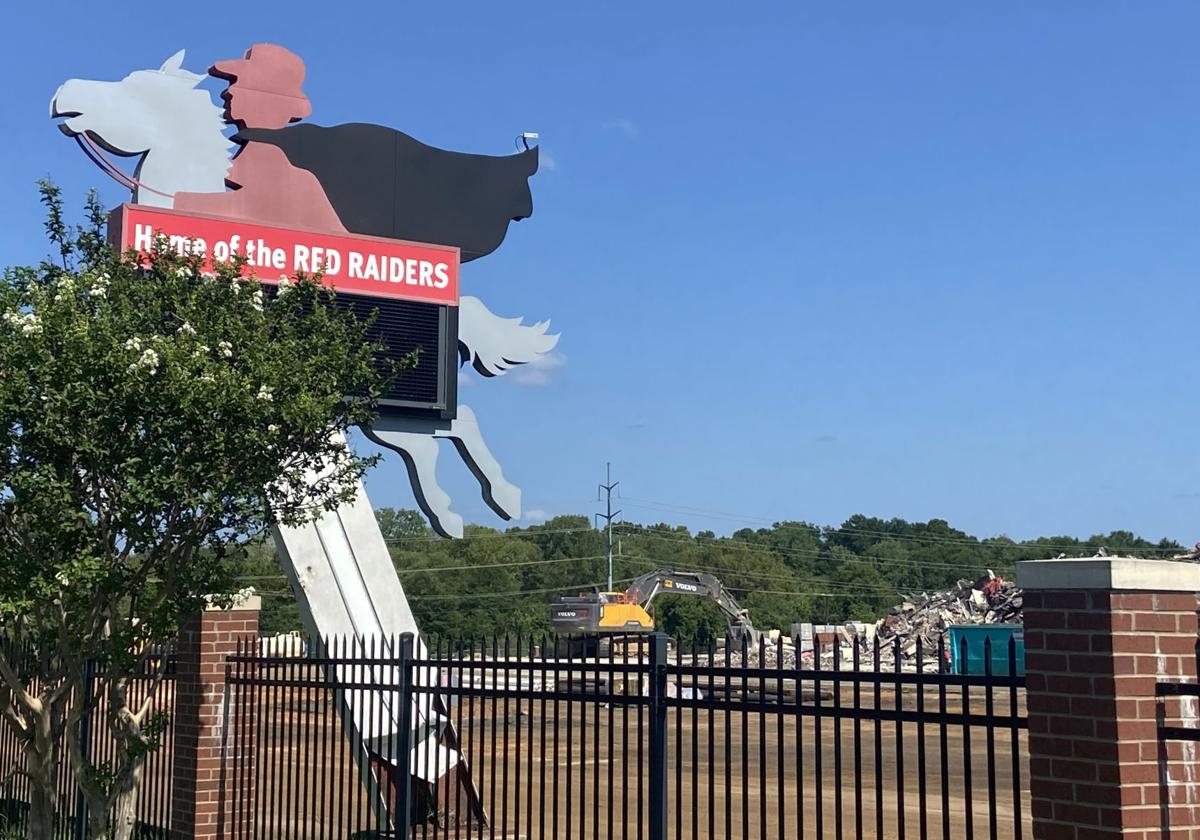 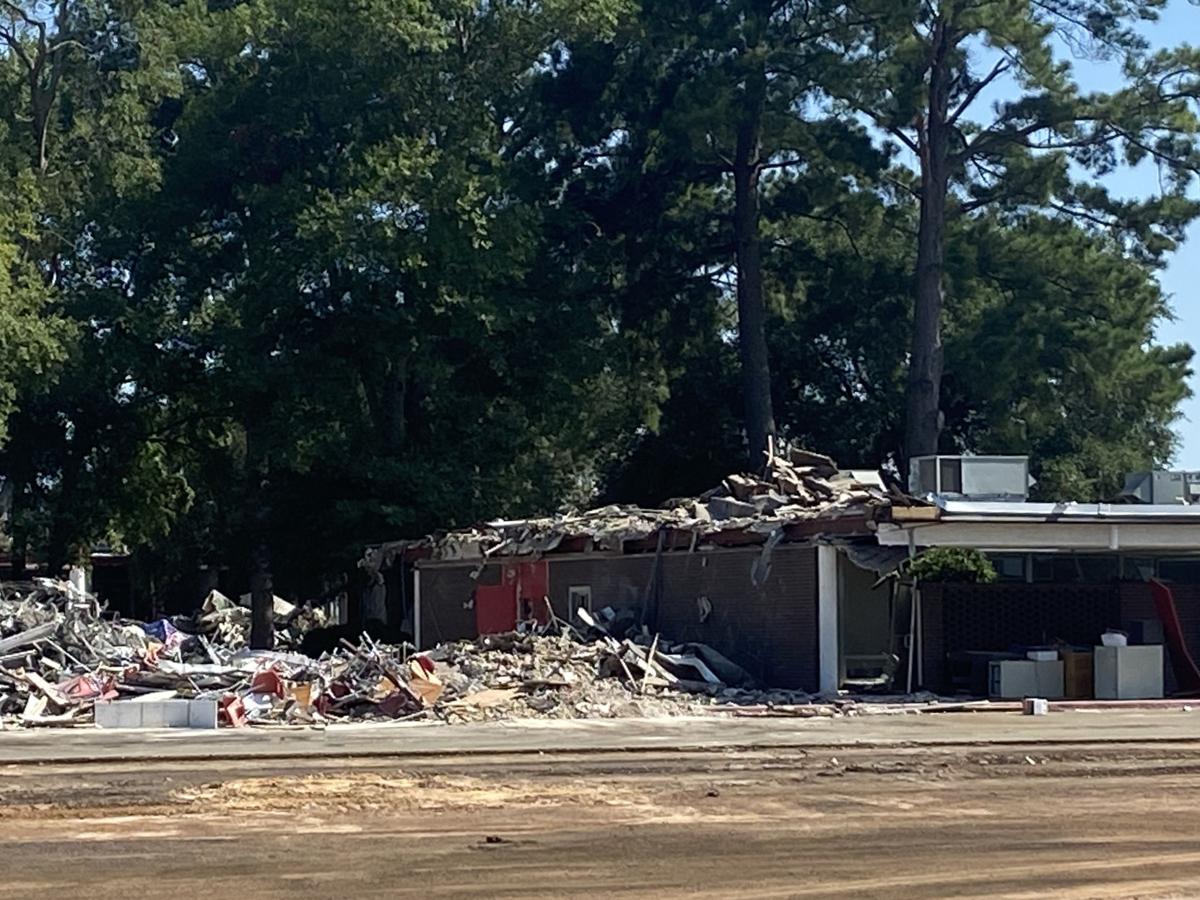 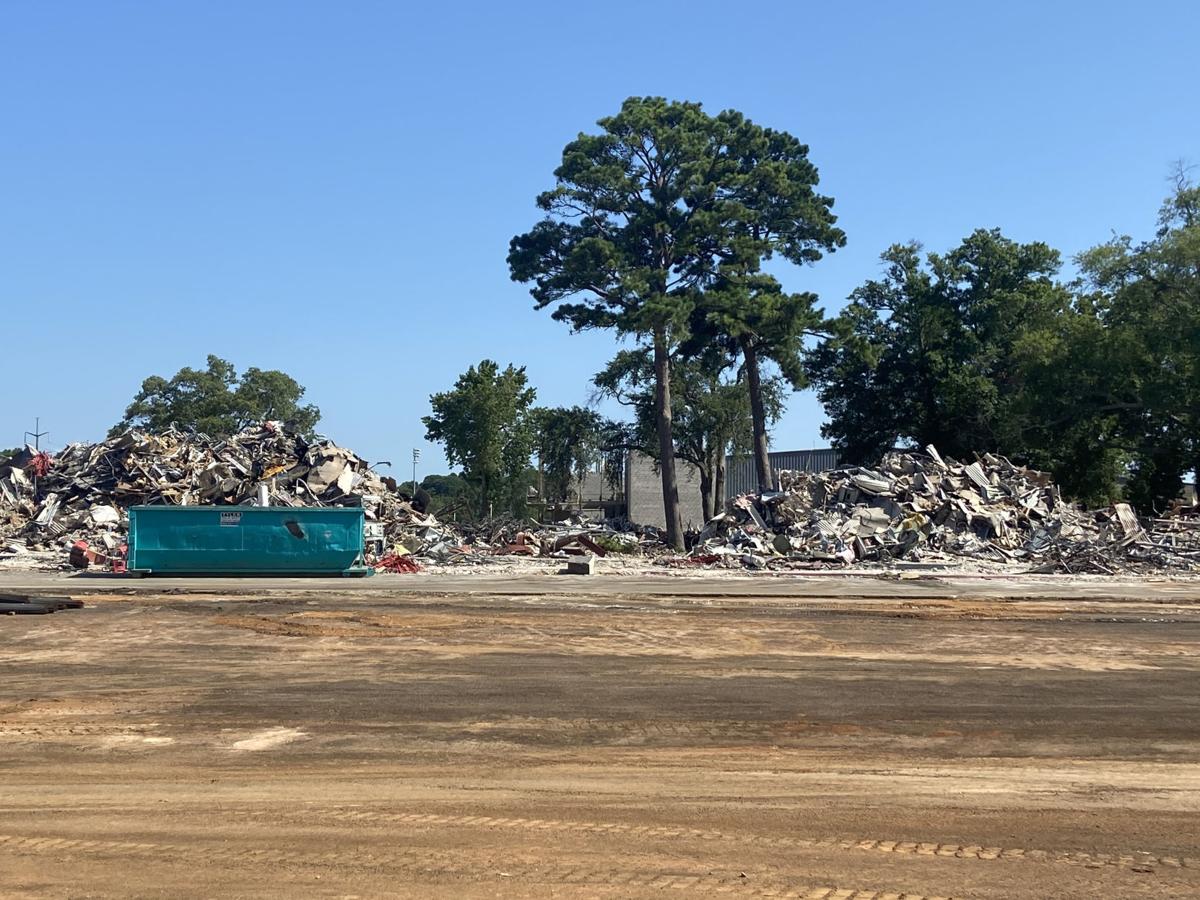 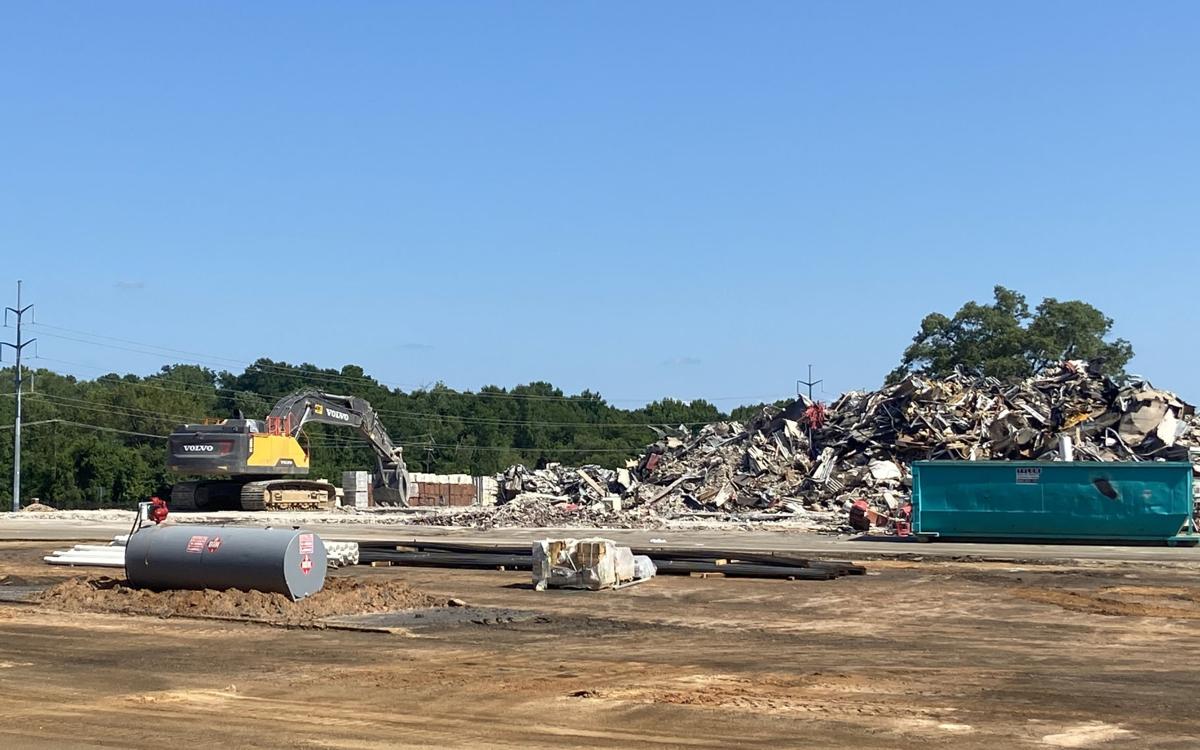 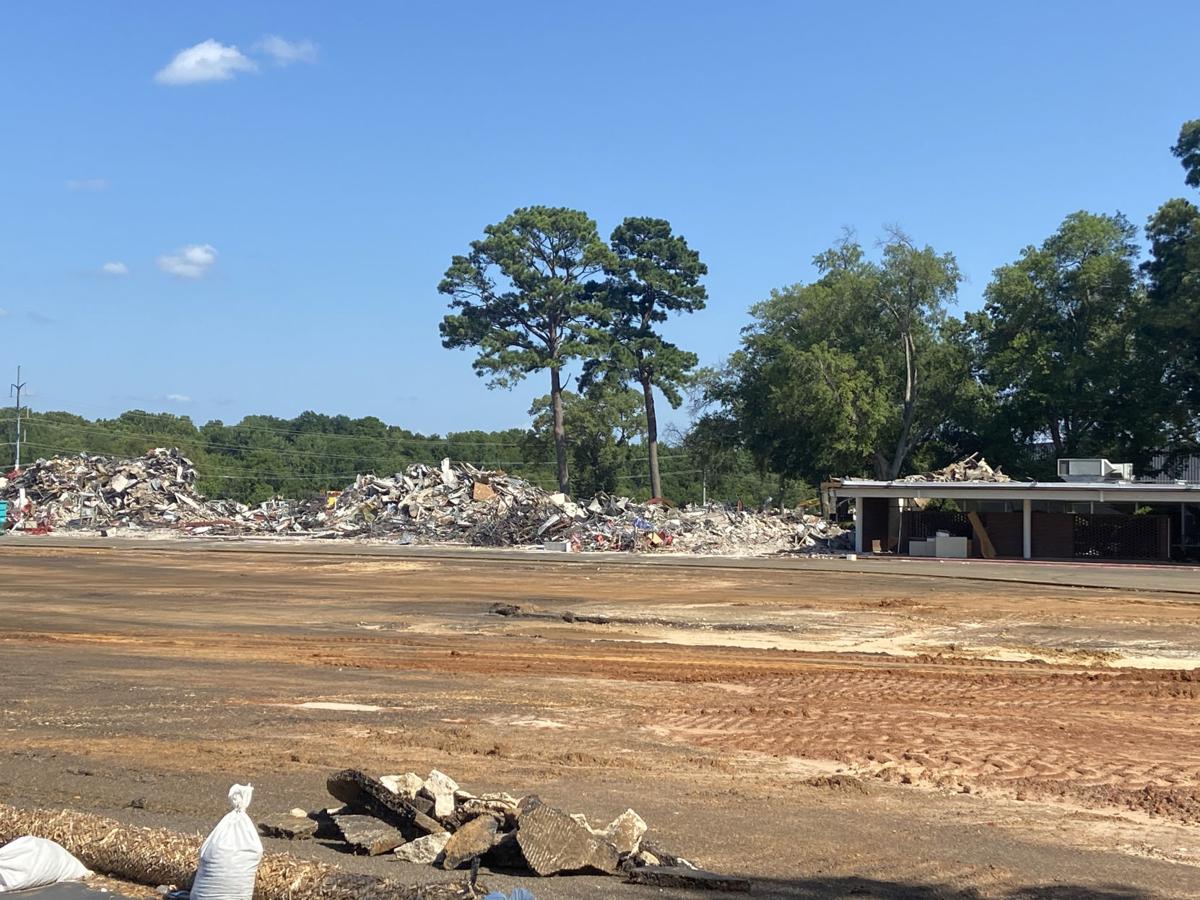 Motorists may have noticed that much of the 60-year-old Robert E. Lee High School campus on Loop 323 already has been knocked down.

Demolition continues at the campus, which opened in 1958, as the district finalizes plans to open the new facility, located just south of the old buildings, in August.

The state-of-the-art, 400,000 square foot campus will be almost entirely new, with only a remodeled varsity gym, field house and fine arts center remaining. The remnants of the old campus will be connected by hallways to the multistory academic wing, where the new entrance to the school is located.

After the old campus is removed, work will begin on shifting sports fields toward Loop 323 where the old facility once stood.

The new John Tyler academic wing opened in January, and renovation of its campus has begun. The district will rebuild the old facility using the framework already in place, just behind its new multistory academic wing. A 1,000-seat fine arts facility also will be ready for students to use this fall.