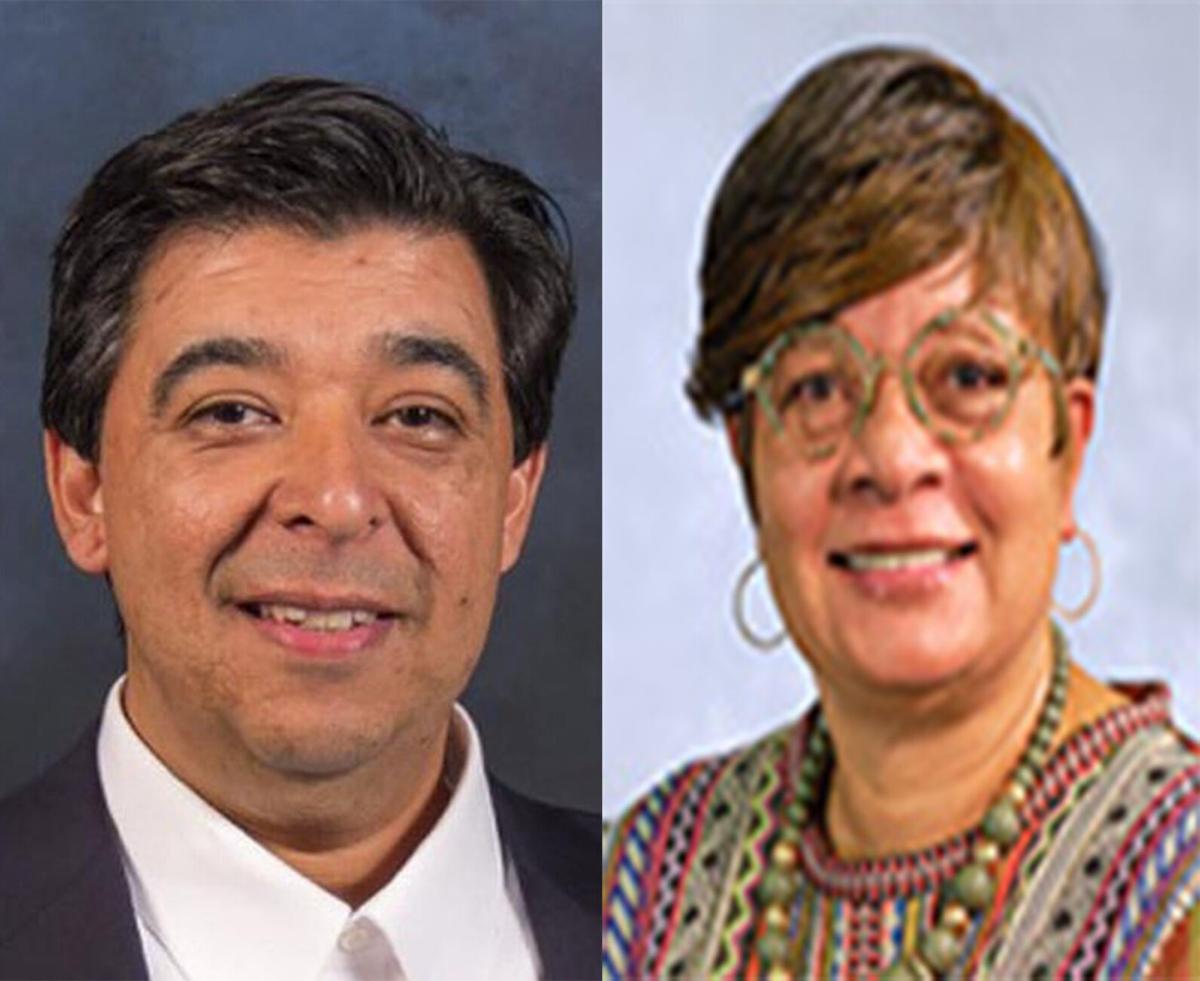 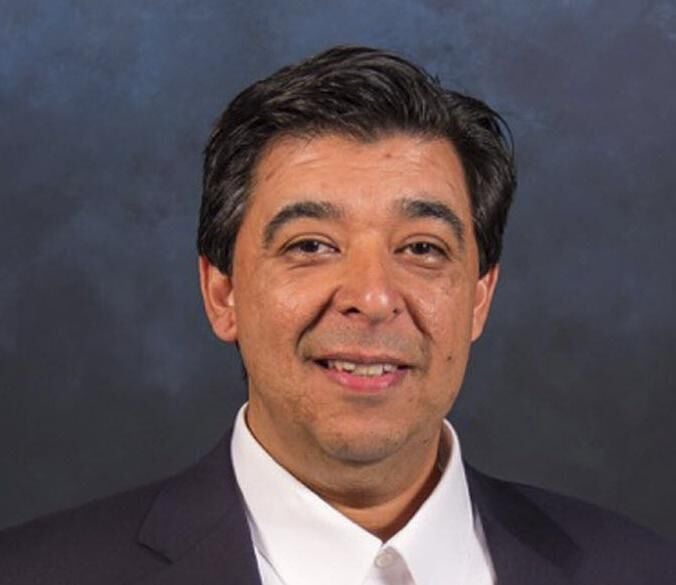 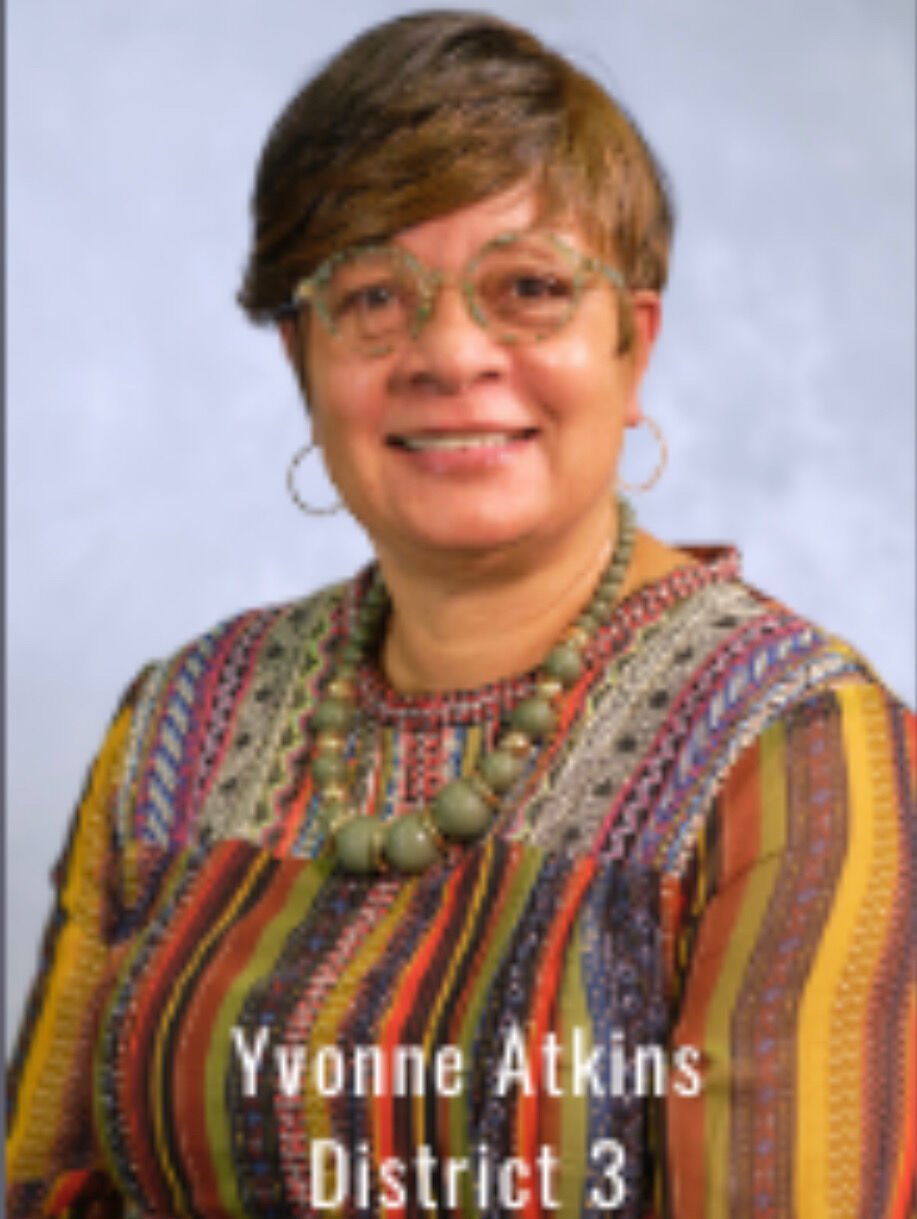 Martinez, who has served in the District 5 trustee position since 2015, defeated his challenger Alejandro Gauna, according to Smith County unofficial final election results.

“It feels really good. It validates the work I’ve been doing over the last six years, and I’m looking forward to continuing the work with the board and the superintendent for the students,” Martinez said. “It appears the community supports the work we’ve been doing and I hope to continue that.”

He is the grounds manager at Christus Trinity Mother Frances Health System and a certified arborist. He is also volunteers by serving on the Tyler Hispanic Business Alliance Board of Directors, the city of Tyler Tree Committee, and the Susan G. Komen East Central Texas Race for the Cure committee.

Martinez currently serves as vice president on the board of trustees.

Atkins was appointed to the District 3 seat after Freeman Sterling died in February 2020. The seat had a three-year term.

She has 40 years experience in education as a teacher, facilitator, counselor, instructional coach and adjunct professor. Before retiring from Tyler ISD in 2019, Atkins served in teaching and administrative roles at Boulter, Stewart and Three Lakes middle schools as well as T.J. Austin and Clarkston elementary schools.

In Chapel Hill ISD races, Martin Ibarra defeated Hershal Massenburge in the Place 6 contest and Fred Elder, Jr. won against Doris Udosen in the Place 7 contest, according to unofficial results.

In the Bullard ISD races, Stephanie Luper won with 311 votes compared to Brent Bishop’s 253 votes in the Place 4 contest. Jason Campbell won in an uncontested race for the Place 5 seat.

In uncontested races, Mike Combs won for the Position 5 seat, Donny Williams won the Position 6 seat and Brooks Beeler won in the Position 7 race, according to unofficial results.

Results for the May 1 election will not become official until schools canvass the votes at a later date.