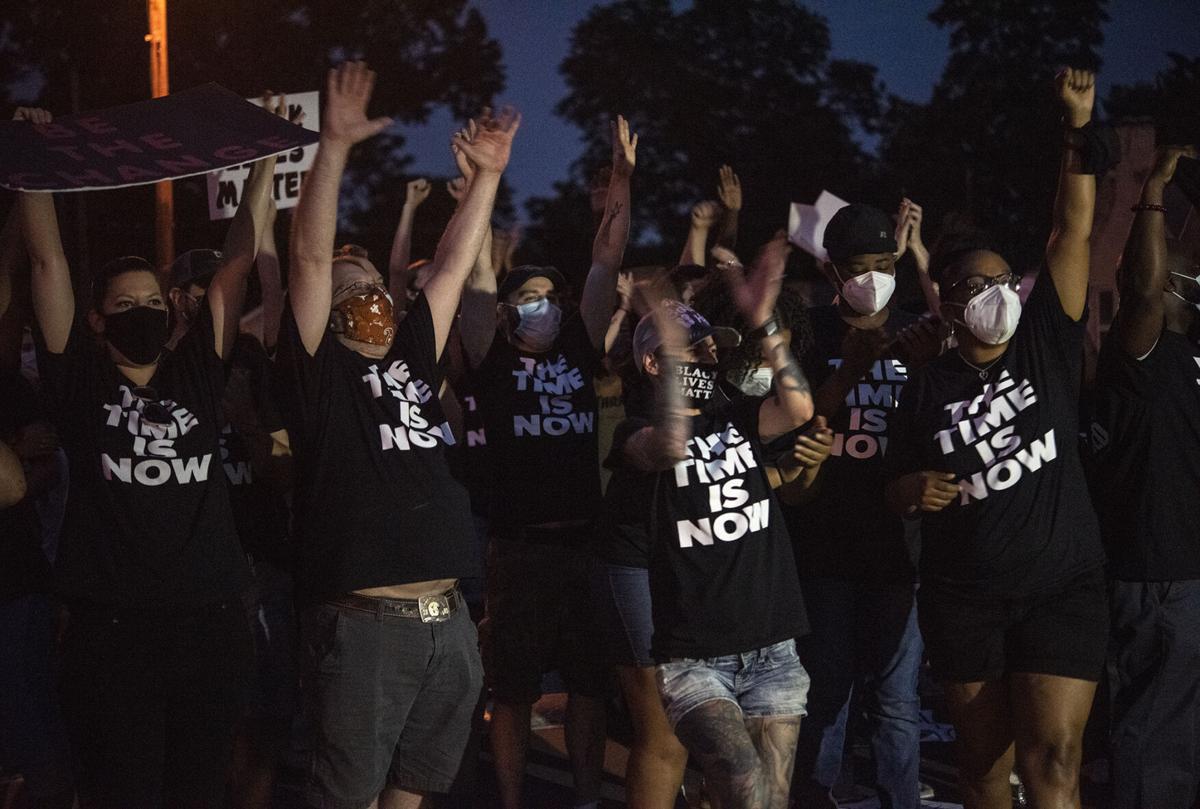 People react as the school board votes in favor of changing the names of Robert E. Lee High School and John Tyler High School on Thursday. 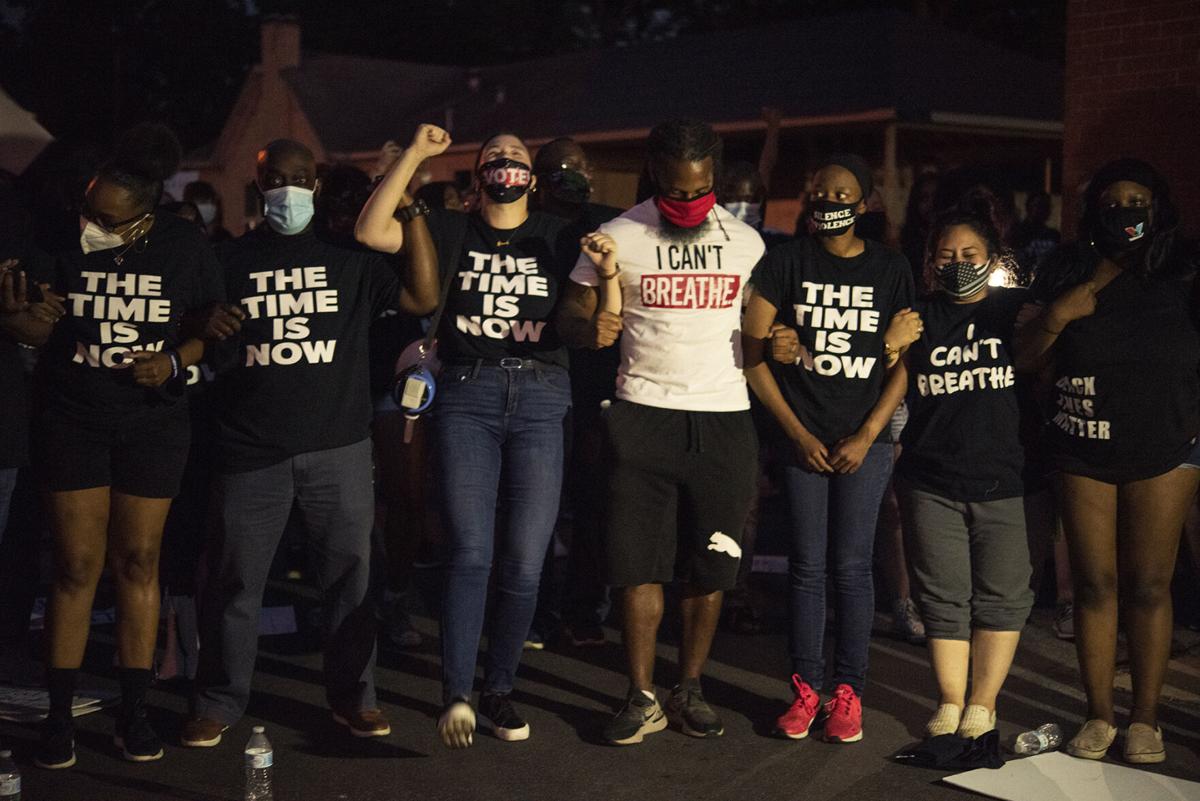 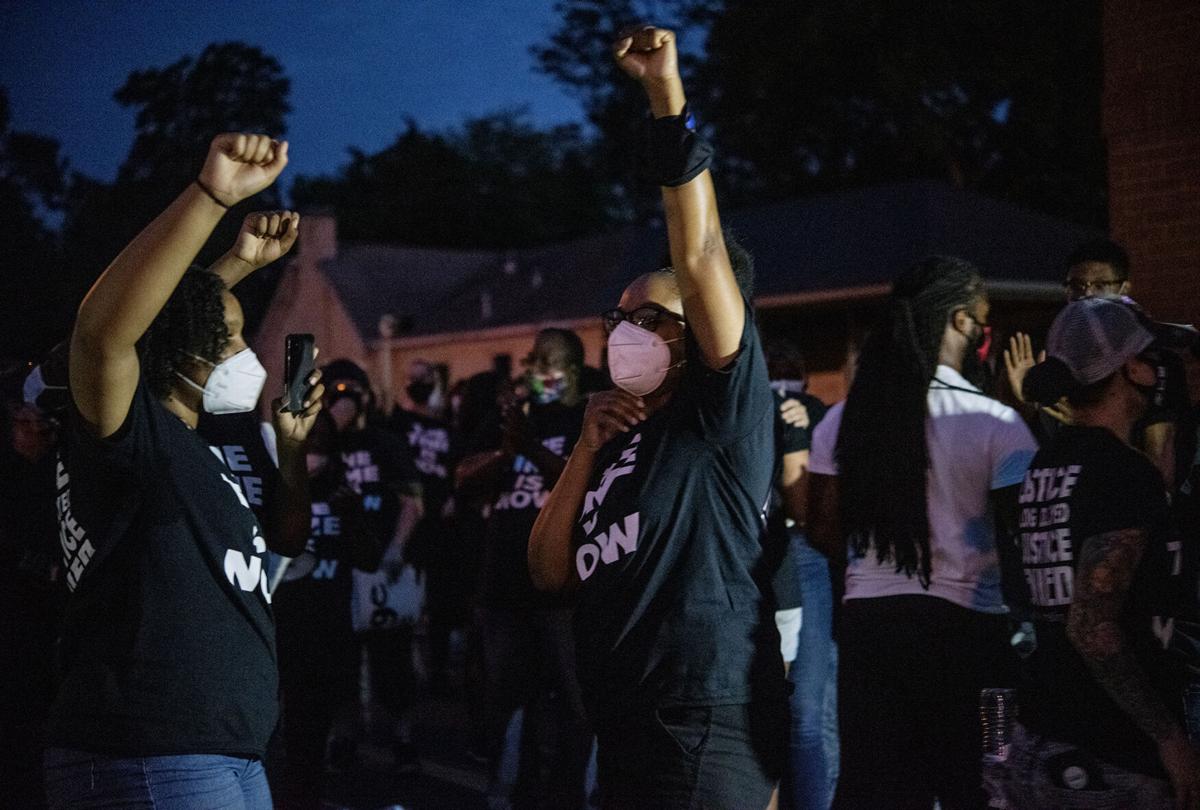 People react as the school board votes in favor of changing the names of Robert E. Lee High School and John Tyler High School on Thursday.

With the 7-0 vote to change the names of Robert E. Lee and John Tyler High Schools behind them, the community is now looking toward what comes next.

All indications are that the process for selecting new names is going to come quickly. Superintendent Dr. Marty Crawford told the Tyler Independent School District board that he hopes to have a proposed timeline for them to review during Monday’s regular meeting.

The board also will finalize local policy changes regarding how facilities are named, and how they can solicit community input. Immediately after the vote, the board took a first look at those policy change proposals on Thursday.

The policy revisions include eliminating provisions for naming facilities after people, but does allow for naming of portions of facilities for people who have had significant local impacts. An example currently in use are the wings in the Career and Technology Center named for C.C. Baker and Therelee Washington.

The process for deciding a name could include “local community, student, and staff input or suggestions to collect viable names for considerations. Input and suggestions could be made in writing on a form provided by the District within the designated time frames established by the district, and will only be accepted for the school facility or portion of a school facility for which names are being solicited by the board.”

Board member Andy Bergfeld said he wants to ensure the input does not lead to “revenge naming” of schools for people to get back at each other, and Rev. Fritz Hager suggested including in the policy that renaming facilities be left for times of construction. If that provision was added, it could mean that schools such as Hubbard Middle School, named for a confederate veteran and governor from Tyler, or Hogg Middle School, named for a Texas governor from Tyler who signed the state’s first segregative Jim Crow laws, could potentially be renamed if a future bond package was set forth to renovate or rebuild the facilities but wouldn’t be taken up in the interim.

District employees also are working to get concrete cost estimates for the board, and a community fund has been set up to help the district offset the costs of changing the names.

Members of the administration estimated the changes could be made for about $330,000 total. The largest costs, which were significantly reduced by using alternative materials, would be for the name on the new academic wing at Lee.

While the city of Tyler does not make decisions for the district, and vice versa, Tyler Mayor Martin Heines said he supports the board and will do what he can to help in the coming days.

“I applaud the preparation and the diligence of the Tyler Independent School District Board President Wade Washmon and the other TISD board members. Their vote (Thursday) inspires a positive future for our community. It also allows the TISD educators, students, and parents to move forward with the huge task of reopening our newly built schools and furthering our student’s success,” Heines said in a statement. “For those of us that grew up in Tyler, we know that this has not been a quick decision. The names of the two high schools have been a topic of community discussion for at least 50 years. But remember these are just two high school names that reflect the past of two non-Tylerites. In my opinion, we are at a turning point. We listen with a fresh perspective as we move towards an inclusive future. Tonight, this community has come together through our elected school board to make this unanimous decision, which will provide the opportunity for public involvement in selecting the new high school names.”

Heines said the issue is close to his heart, as a Lee graduate who will be celebrating his 40th high school reunion next year.

“As we know, the consensus for thoughtful change is always a long road and never quick. The strength of our community is that we take the time to build this consensus. For those that advocated for this change, please remember that there are many people that are alumni of these two institutions that will need time to heal. Be proud of your role, but humble in your expression. Be mindful this will continue to be an emotional topic for many. Be sensitive to those holding a different view. I understand why some will be disappointed with this decision. To those that are, I urge you to remember why these facilities exist. They are built to be places that educate and inspire our young people so that they grow up with the knowledge and wisdom to contribute responsibly to our world,” he said. “Simply put, they exist for Tyler’s tomorrow. Please listen to the younger generations who have told us that the names of these buildings should be ones they can be proud to own. While their vision for the future will change the name of the schools, it does not take away the positive memories we have as alumni. With that in mind, I’m looking forward to my 40th REL reunion next year.”

The Tyler ISD Board of Trustees July regular meeting will take place at 7 p.m. on Monday at the Jim Plyler Instructional Complex, 807 W. Glenwood Blvd.

15 For this reason, ever since I heard about your faith in the Lord Jesus and your love for all God’s people, 16 I have not stopped giving thanks for you, remembering you in my prayers.