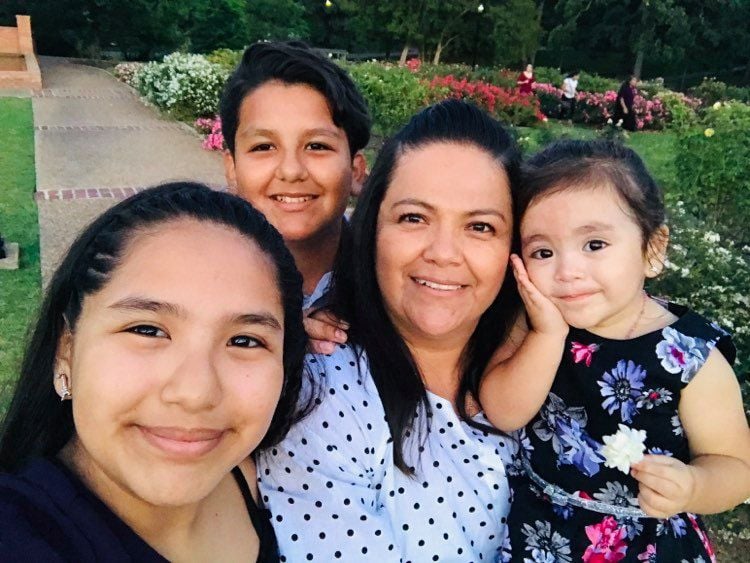 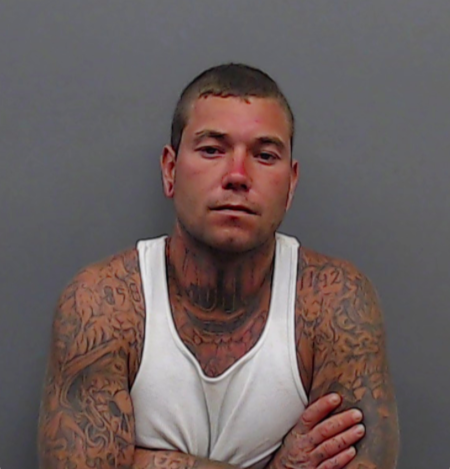 The trial of a man accused in the 2019 death of a 14-year-old Tyler boy at Lake Palestine has been set for next April.

Jeffrey Joe Hampton, 33, of Tyler, is accused of striking and killing Roberto Carlos Bermejo Hernandez with a bass boat on June 2, 2019. The crash occurred when the boy was swimming at Lakeway Harbor on Lake Palestine, according to the Smith County Sheriff’s Office.

During a Monday hearing, 114th District Court Judge Austin Reeve Jackson set a trial date of April 18, 2022, after both the prosecution and defense agreed a trial was needed.

Hampton’s defense attorney said the trial should last about three to four days.

Due to the number of jury panels, Jackson said the court is having to schedule trials into the next year, but if there are more panels, he would be more than happy to move up the trial.

Hampton has been in the Smith County Jail since his arrest on June 3, 2019, on bonds totaling $1 million.

Police said Hampton left the scene of the crash before officers arrived and was arrested the next day by Texas Parks and Wildlife. He is charged with manslaughter and accidental boating death.

In September 2020, Hampton’s trial was postponed without a date due to the COVID-19 concerns.

Roberto, 14, who was often called Carlos or Carlitos by friends and family, attended Douglas Elementary and Moore Middle School. He was set to attend Early College School in the fall of 2019, where he would be working on his associate’s degree from Tyler Junior College while still in high school. He wanted to become a veterinarian and raise cute dogs, his mom Judith Hernandez said last year.

“During all his school time, he was a role model,” she said. “He was friends with everybody.”

The Parent-Teacher Association at Moore Middle School paid for a stone in honor of Carlos at the Children’s Park in Tyler.

June 2, 2019 was the first time the Hernandez family went to Lake Palestine. His mom said they arrived at the lake at 6:30 p.m. and the accident happened at 8 p.m.

“If I knew that was going to happen, I would never go to that lake,” she said. “But at the same time, I knew that God needed him.”

Hernandez said the boat came out of nowhere, and Carlos protected his two sisters from the boat with his body. Alexa and Irene miss their brother every day.

“This could have been worse if he didn’t protect them,” she said.