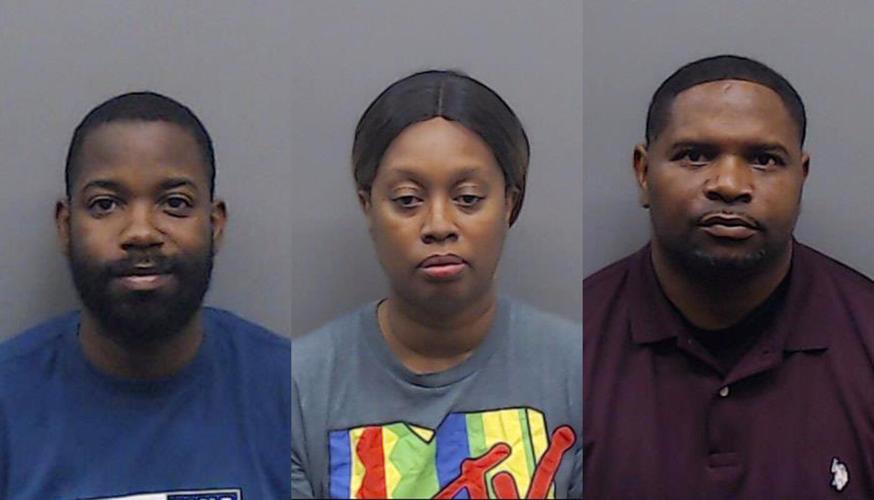 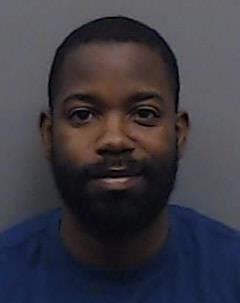 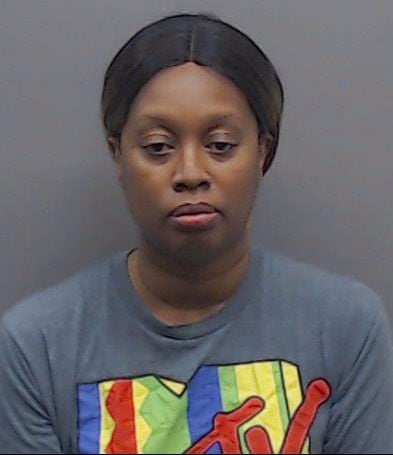 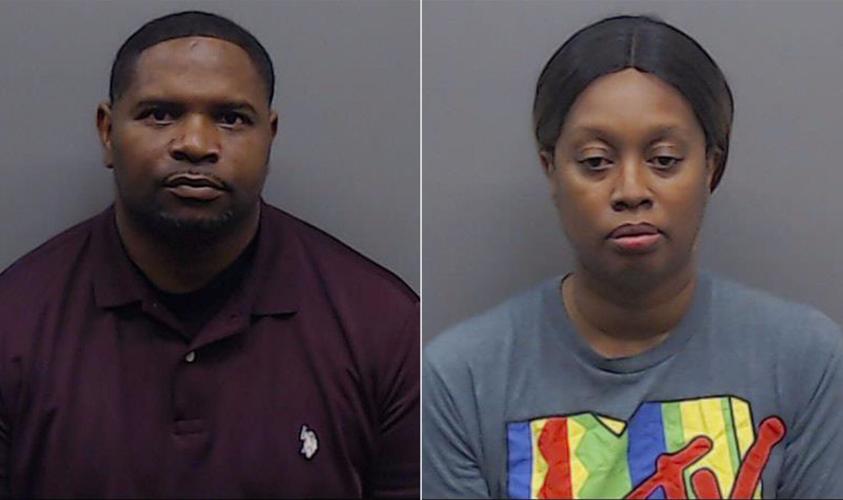 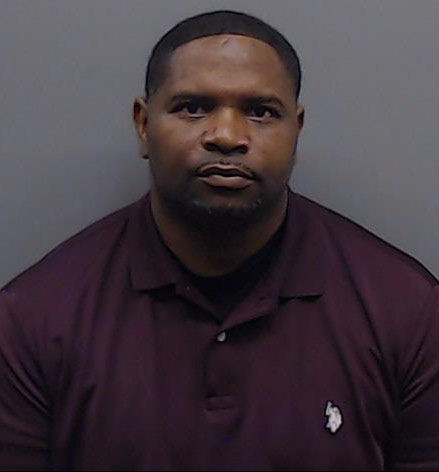 A Smith County constable is facing abuse of official capacity and other charges after he and two of his employees were arrested.

Smith County Pct. 1 Constable Curtis Traylor-Harris was arrested Thursday on charges of official oppression, abuse of official capacity and theft between $750 and $2,500 by a public servant. He was released the same day on bonds totaling $30,000.

The Texas Rangers made all three arrests.

Traylor-Harris on Thursday morning said he had no comment regarding the arrests of Banks or Holman.

The Tyler Paper also reached out to Banks and Holman’s direct phone numbers at the constable’s office. Court documents related to the arrests have also been requested.

He succeeded Bobby Garmon, who had served as appointed constable since December 2017.

Traylor-Harris was the third-place finisher in the March 2020 Democratic primary election; however, after courts found winner Willie Mims ineligible, a runoff was held between Traylor-Harris and Garmon.

Traylor-Harris won that contest and — because there was no Republican challenger — he also won the General Election.

In July, the Texas Commission on Law Enforcement confirmed the Smith County Pct. 1 Constable’s Office was under investigation in connection with accusations of improperly appointing an officer.

At the time, Traylor-Harris said the improper appointment claim was related to a complaint filed against Demondre Montogmery, who was serving as a reserve deputy for the constable’s office.

An affidavit related to Montgomery’s arrest showed Montgomery, who does not have a peace officer certification, arrested a man in March. Montgomery was then charged with impersonating a public servant in July.

Traylor-Harris said in July a part of the law gave his office the ability to appoint Montgomery to the role. A section within the Texas Government Code states a county commissioner’s court can give its constables the authority to appoint reserve deputy constables.

Traylor-Harris, a Tyler native, has roughly 13 years of experience in the criminal justice field, beginning with his time as a Texas Department of Criminal Justice corrections officer. He has also worked in county detention at different sheriff’s offices, including Smith County under former Sheriff J.B. Smith.

Smith County Pct. 1 Constable Curtis Traylor-Harris and two of his deputies are accused of stealing ammunition, watches, sunglasses, makeup an…

A Smith County constable, who was arrested for theft, was arrested again after officials said he violated the terms of his original bond.

Fresh off winning an appeal drastically lowering his bond after allegations he violated terms of his release from jail on two charges, a suspe…

TYLER, Texas — The trial for suspended Smith County Constable Curtis Traylor-Harris accused of stealing and abusing his power while serving an…

A former Smith County constable deputy accused of stealing while serving an eviction notice, who testified in the trial of her former boss, is…