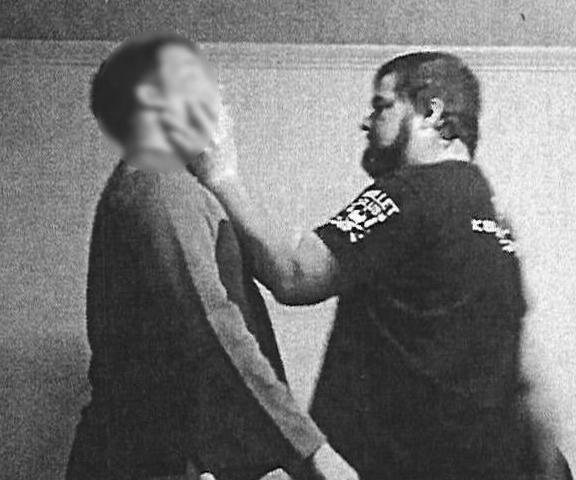 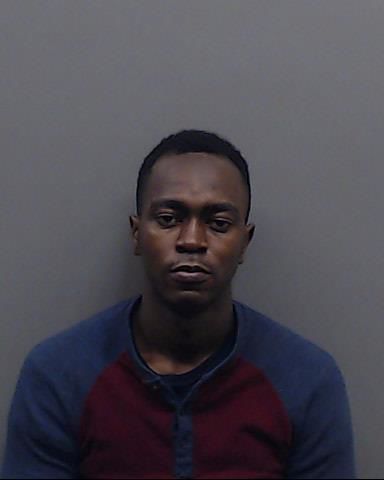 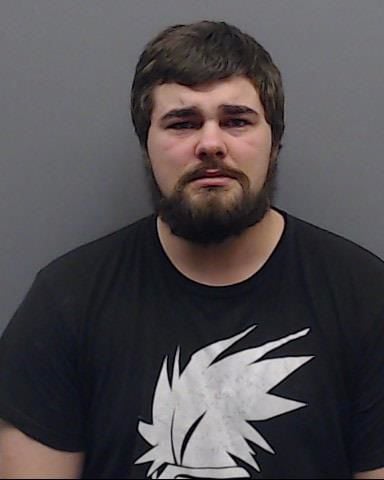 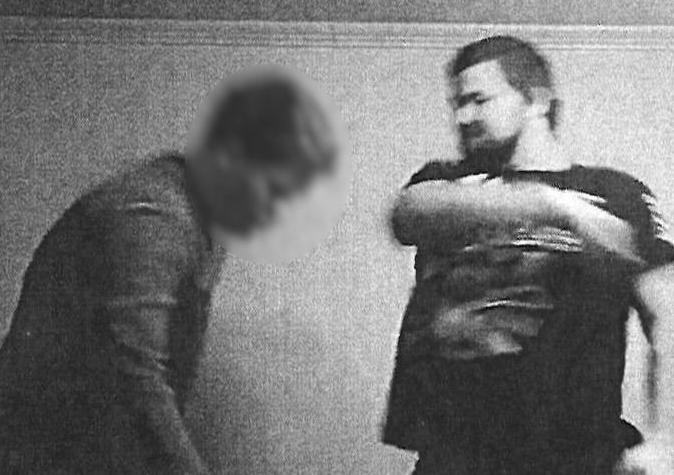 Two former caregivers at a special-needs home in Tyler have been indicted by a Smith County grand jury for alleged physical and verbal abuse of a nonverbal teen with autism.

Bubacarr Ceesay, 24, of Tyler, and Auston Kile Reed, 23, of Lindale, were indicted March 17 for injury to a disabled person causing reckless serious bodily injury, according to online court records. Reed was indicted on two charges, while Ceesay was indicted on one.

After the father of the teen placed cameras in the room, videos show the men abusing his son repeatedly, according to an arrest warrant affidavit.

The father of the teen came to the Tyler Police Department with the video. He placed hidden cameras in his son’s room because he wanted to know what his son was doing, according to the affidavit.

In a Jan. 27 video, Reed is seen yelling at the teen, who was changing clothes at the time, to take off his shoes. The teen started to pull his pants down before taking his shoes off and Reed hit him, according to the affidavit.

In a Jan. 23 video, Reed hit the teen with an open hand after Reed saw the teen soiled in his adult diaper. The hit caused the teen’s head to snap back and to the side, the affidavit stated.

In a video, Ceesay took his shoe off and struck the teen in the head several times to wake him up Jan. 29.

The teen has to be awakened to use the restroom during the night.

Once he woke up, Ceesay hit him two more times in the head with the shoe. When he sat up, Ceesay used the shoe to hit him in the back of the head, according to the affidavit.

In addition to autism and being nonverbal, medical documents show the teen has multiple disabilities and disorders. Because of his diagnosis, someone needs to be with him at all times, the affidavit stated.

The group home is overseen by Community Access Inc., which operates homes for people with intellectual and developmental disabilities.

Tonya Moses, vice president of Community Access, said in the prepared statement last month the company was horrified by what happened to the teen and it does not tolerate any mistreatment.

Ceesay and Reed were fired from their positions.

“We do our best to hire, train and retain employees and associates that are passionate about providing quality personalized care.

Upon learning of this, we immediately reported it to the authorities and removed the employees from our payroll,” Moses’ statement read.

“The employees involved are no longer employed with Community Access and we are currently working with investigators on the matter. Community Access has served individuals with intellectual and developmental disabilities for 29 years providing quality care.”