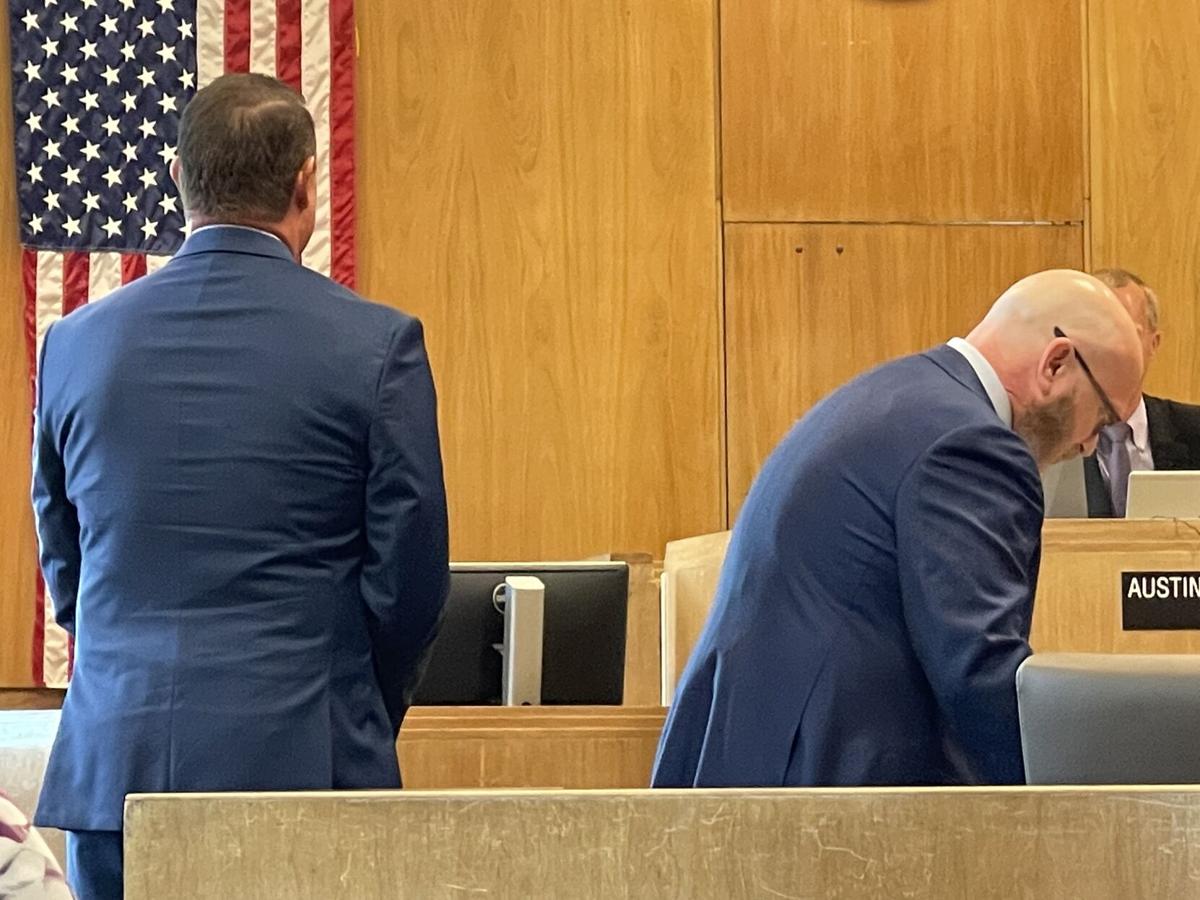 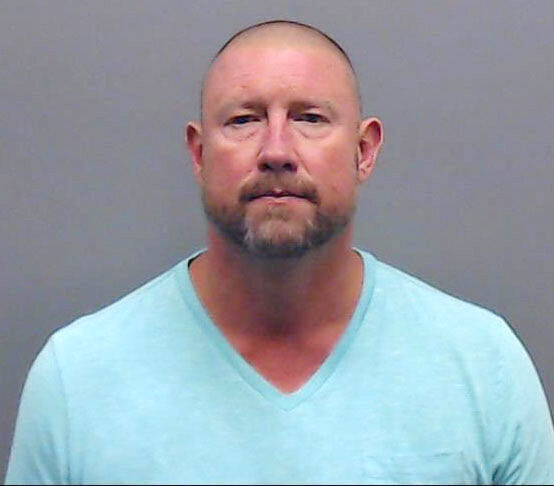 Former Tyler Legacy High School Principal Dan Crawford has been sentenced to three years’ deferred adjudication after he pleaded guilty to possessing cocaine in his home this summer.

Crawford entered his plea to possession of a controlled substance in a drug-free zone Monday morning in the 114th District Court. He also agreed to 120 hours of community service.

Deferred adjudication means Crawford has been placed on community supervision. Once he fulfills the requirements, the case will be dismissed.

Bingham also noted Crawford participated in and has done well in an outpatient program.

Judge Austin Reeve Jackson of the 114th District Court then agreed to 120 hours based on Crawford’s previous acceptance of responsibility.

Crawford was charged with possession of a controlled substance in a drug-free zone June 28 after he met with detectives and turned himself in. He was released from the Smith County Jail on a $1,500 bond.

He was arrested in connection with a June 2 incident when Tyler police officers responded to assist EMS and found Crawford leaned against the back door of his residence with his face and neck covered in blood.

According to an arrest affidavit, an officer found a small baggie with a “white powdery substance” next to the sink.

On June 16, results from a forensic scientist at the Texas Department of Public Safety lab in Tyler confirmed the substance was about .22 grams of cocaine, according to the affidavit.

Because his home is within 1,000 feet of a school, which in this case is Three Lakes Middle School, the residence is considered a drug-free zone.

A Tyler police detective spoke to Crawford’s wife, who said when she brought dinner home, her husband got upset because his food was not set up for him to start eating, according to the document.

She heard her name being called from inside the home then found her husband on the floor covered in blood, according to the document.

Police searched the area around Crawford to find any reason why his head was injured. There were no obvious weapons or signs of impact around the kitchen, the affidavit stated.

Crawford, who worked at Tyler Legacy since 2016, resigned June 4. His resignation was then accepted by the district.

Dr. Kristen Walls was named the new principal of Tyler Legacy on July 15.