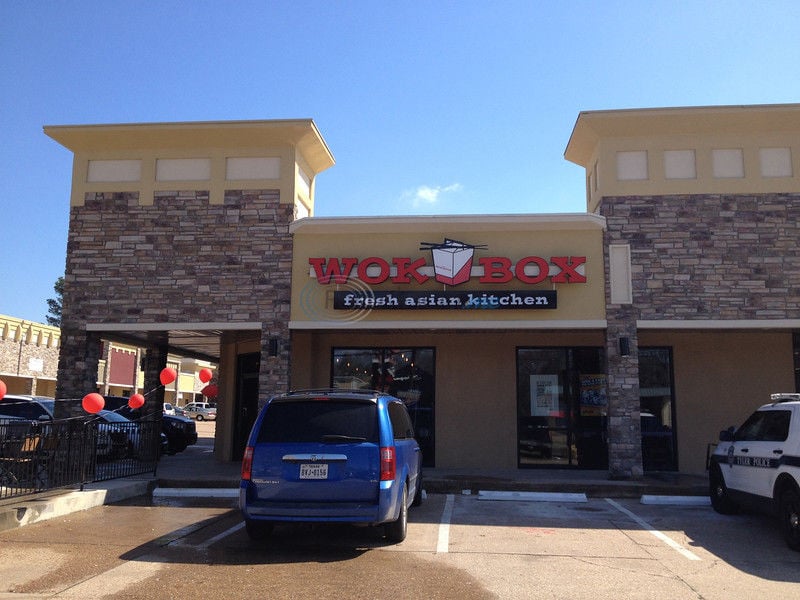 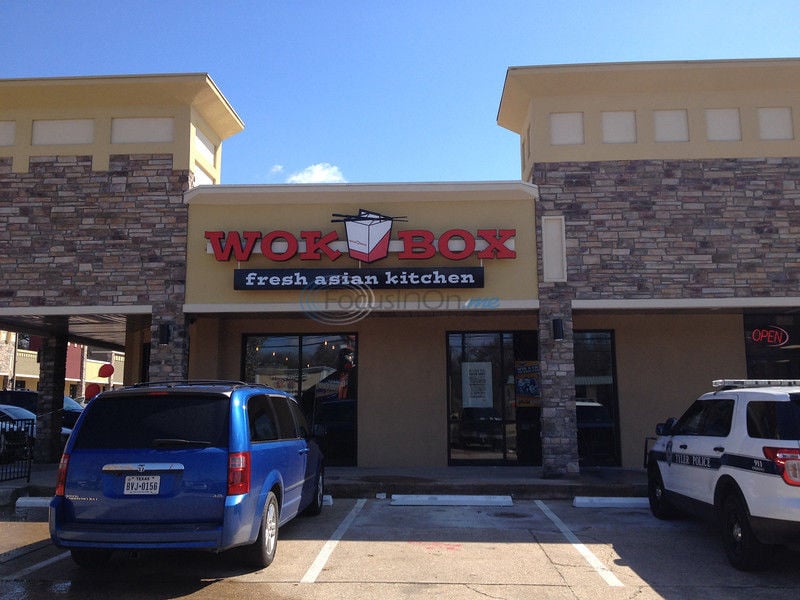 “We’re totally different than anything else in the local market, providing eager eaters with a craving for Asian-inspired meals a variety of multifaceted flavors under one roof,” owner Bob Patel said in a statement. “We’re not just Japanese, we’re not Chinese, we’re not Thai. We’re the best of all those countries. And then some.”

Main meals consist of stir-fry noodle boxes, rice boxes, curry boxes, soups, and appetizers and naan-wich and bahn mi sandwiches. Vegetarian, vegan and wheat-free options are available for dine-in or take-out, and are served in most cases in seven minutes or less, Patel said.

Wok Box was founded in 2004 as a single store in downtown Edmonton, Alberta. Since becoming a franchise in 2006, it has grown to more than 50 stores throughout Canada, the U.S. and Qatar. It began opening restaurants in the U.S. in 2011, and Tyler is its fifth store here, following restaurants in Portland, Phoenix and Dallas.

“This is just the beginning of what we’re expecting to be a rapid growth in the marketplace,” Wok Box CEO Lawrence Eade said. “The U.S. customer is demanding our product, and we are going to deliver.”