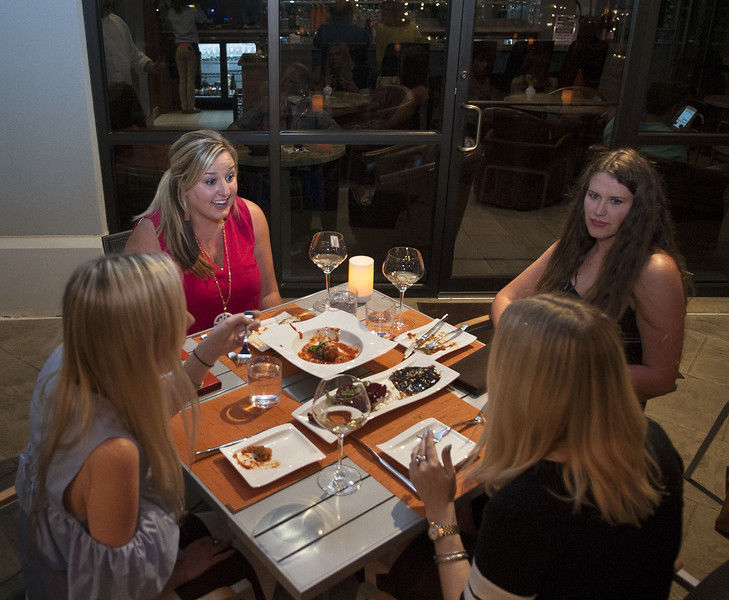 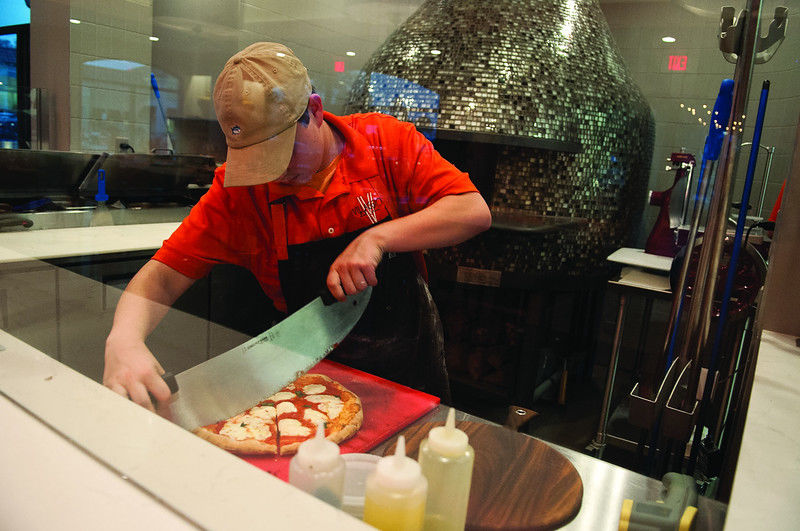 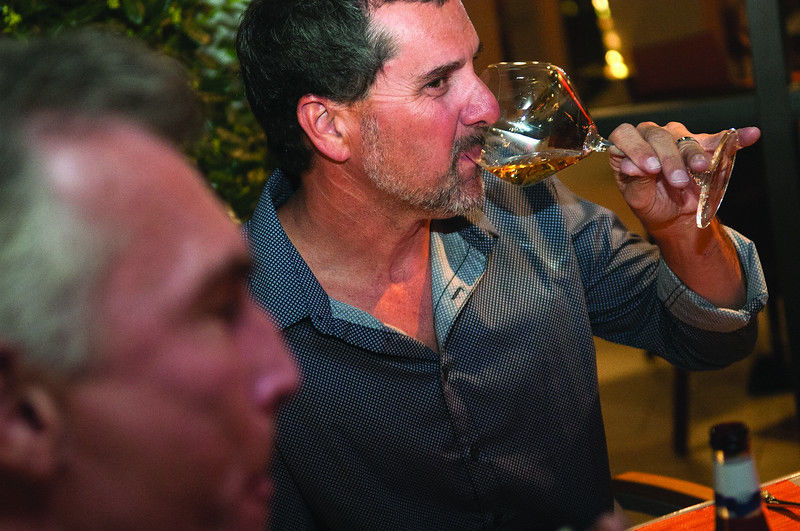 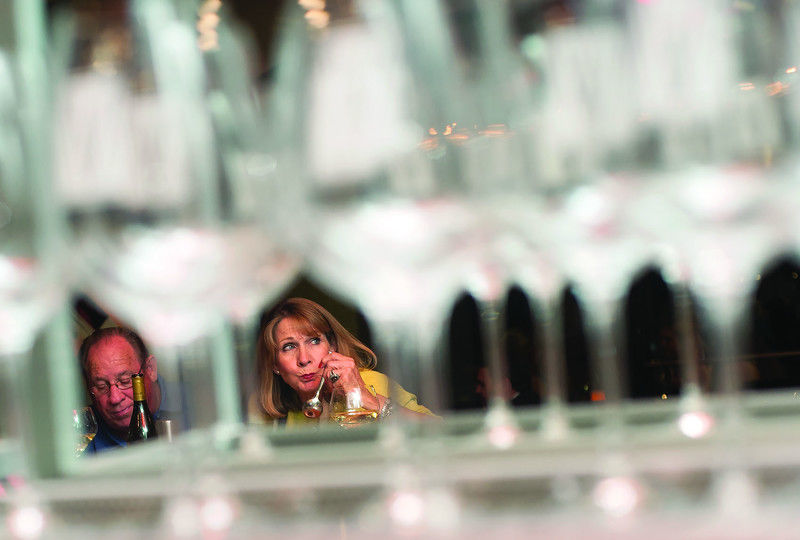 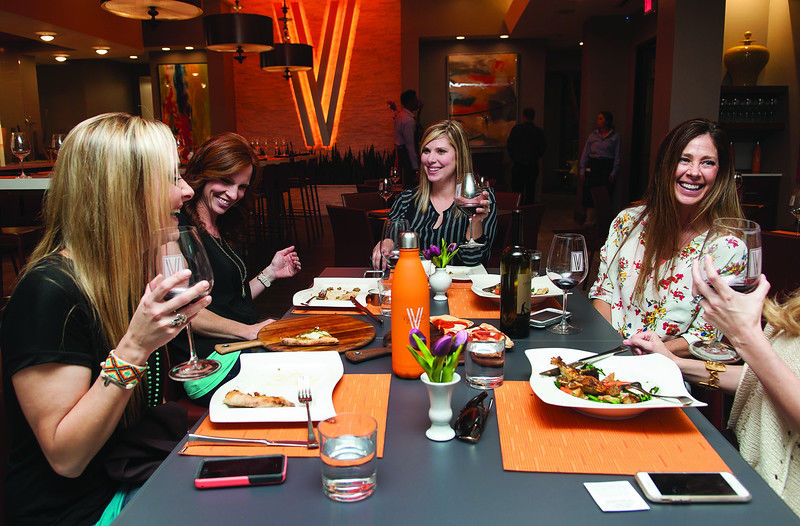 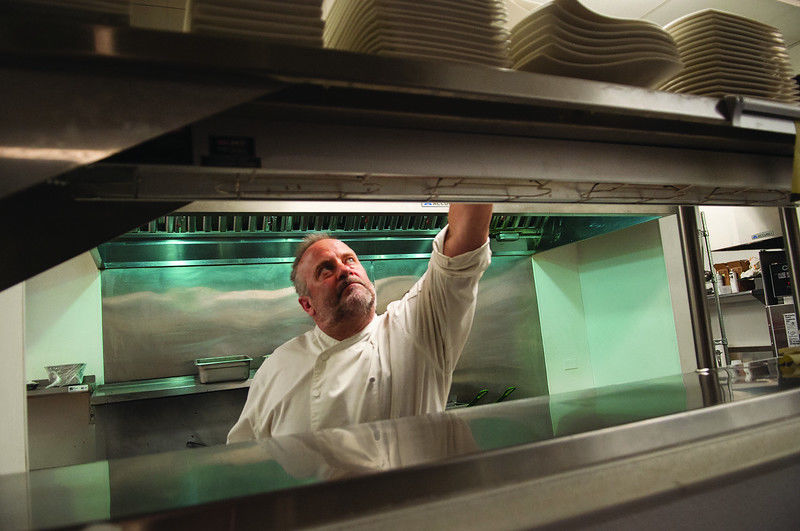 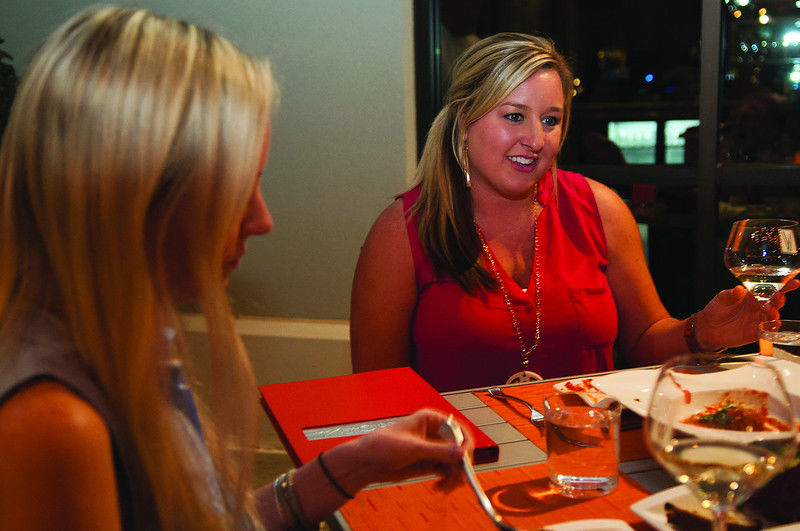 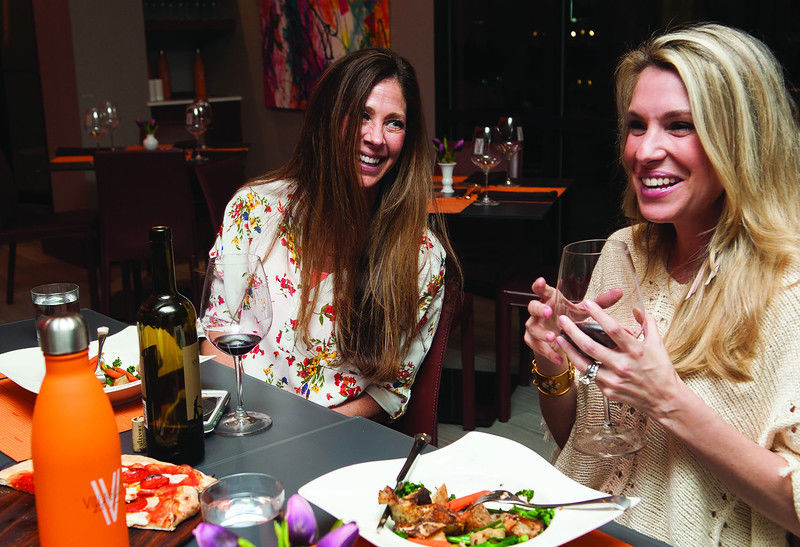 After decades of experience in the retail apparel industry, Harley and Bridgette Hooper - owners of the upscale clothing stores Harley's and Bridgette's - were not considering opening a restaurant until a building in the La Piazza center became available.

They had long envisioned having a restaurant at the center so that patrons could come and enjoy their shopping experience without having to leave to enjoy a great meal.

"When we got the opportunity, we knew that we wanted a restaurant in it," Mr. Hooper said. "We really were having trouble finding someone that would put the finish on it that matched up with the shopping center."

After Dakotas, a steak and chophouse, moved into the space, Mr. Hooper said an additional 4,000 square feet were still available.

Mr. Hooper said it seemed like a great chance for them to open a restaurant that would not only compliment Dakotas, but would bring something new to Tyler.

Along with a group of investors, who are also from Tyler, Mr. and Mrs. Hooper opened Villagio del Vino in September of 2015.

Mr. Hooper said the restaurant offers many things guests will likely be hard-pressed to find in East Texas, such as the pizza that is cooked using a Stefano Ferrara oven, which took six weeks to build and six more to ship from Italy.

"It's wood burning so it has a whole different flavor than most gas ovens that most of the pizza places have," Mr. Hooper said. "It takes a lot more attention because we burn actual logs and we keep it burning 24/7, seven days a week."

Mr. Hooper also said the wine bar features 500 different selections from all across the world, while the restaurant's furnishings, except for the bar chairs, came from Italy.

"The inspiration behind the restaurant, as far as style and design, was from a number of different restaurants that we had visited in Europe and in the U.S.," Mr. Hooper said.

While Mr. and Mrs. Hooper have many years of experience running clothing stores, running a restaurant has presented them with a new challenge.

"It's been an education, to say the least," Mr. Hooper said. "There's so many different things you have to touch on a daily basis that in the regular retail business you don't have to.

I originally believed that if you had service and an ambience and good food you could do a restaurant. But, there is so much more to it than just service, food and ambience."

Mr. Hooper said changes and menu adjustments continue to be made at Villagio del Vino and that they've enjoyed great reviews and feedback.

One of his favorite pizzas is the Margherita pizza, while he said a favorite among many customers is the pistachio e salsiccia.

Many of the restaurant's Neapolitan pizzas cost about $14, while salads start around $7 and come with the option of adding chicken or shrimp for an additional fee. The current menu also offers selections such as chicken meatballs and other Italian comfort foods. Bottles of wine range in price from $35 to $250.

Mr. Hooper feels Villaggio del Vino is well on its way to accomplishing the goals he and others at the restaurant have set for it and guests should expect to have a great time.

"We're striving for a service level that no one else will have in Tyler and a wine list that we're not sure that Dallas has any better," Mr. Hooper said. "You should expect great service, delicious food and an atmosphere different from anything else in Tyler."