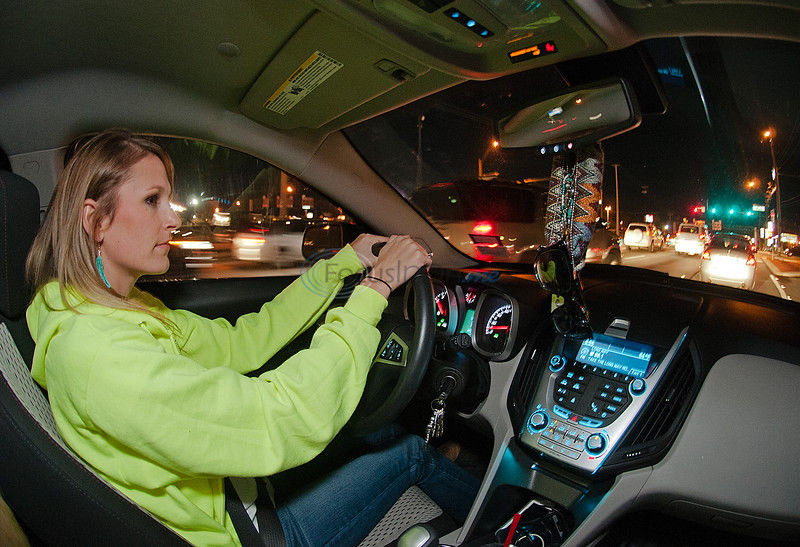 24-year-old Tylerite, Tara Hays, who owns and operates Patriot Restaurant Delivery with her husband, Brian, drives her vehicle on a way to make a delivery on Thursday, Nov. 6, 2014, in Tyler, Texas. (Derek Kuhn/Staff) 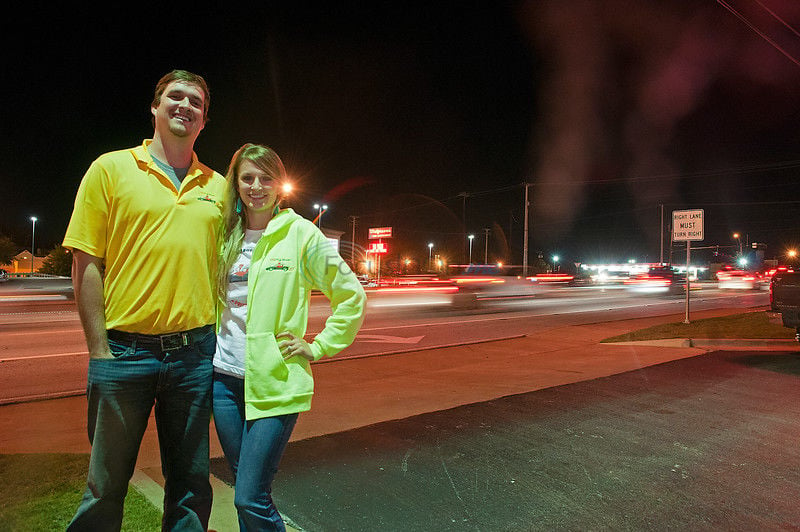 24-year-old Tylerite, Tara Hays, and husband Brian, who own and operate Patriot Restaurant Delivery, pose for a photo at the intersection of Loop 323 and Troup Highway on Thursday, Nov. 6, 2014, in Tyler, Texas. (Derek Kuhn/Staff) 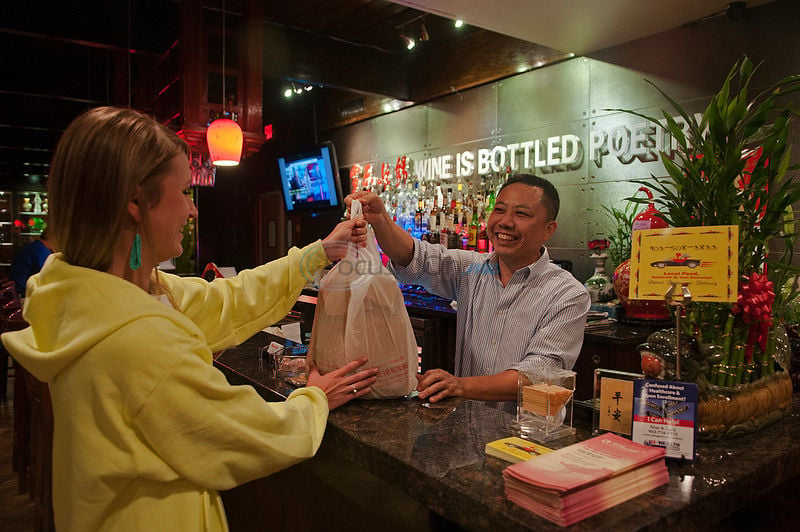 24-year-old Tylerite, Tara Hays, who owns and operates Patriot Restaurant Delivery with her husband, Brian, drives her vehicle on a way to make a delivery on Thursday, Nov. 6, 2014, in Tyler, Texas. (Derek Kuhn/Staff)

24-year-old Tylerite, Tara Hays, and husband Brian, who own and operate Patriot Restaurant Delivery, pose for a photo at the intersection of Loop 323 and Troup Highway on Thursday, Nov. 6, 2014, in Tyler, Texas. (Derek Kuhn/Staff)

Brian Hayes has been researching and developing his new Tyler business for nearly five years.

Wade, who met Hayes a year ago and decided to partner with him in the business, believes it will do well in Tyler because of its convenience for customers — they "bring food to your doorstep" at an affordable price, he said.

Hayes, 25, said they can charge less in delivery fees because they partner with local restaurants. Through their partnerships, they market the restaurants in exchange for a percentage off of what they deliver, he added.

Hayes said they take suggestions from customers and plan to continue to add new restaurants to their lineup.

Patriot Restaurant Delivery's area includes all of south Tyler, as well as on the outskirts of Loop 49; up to East Texas Medical Center and Trinity Mother Frances Hospital; west to Bellwood Lake and The Cascades and east to The University of Texas at Tyler, Tyler Junior College and the Fifth Street area.

Hayes said the area of Tyler they deliver to coordinates with the locations of the restaurant they partner with. What they charge for delivering the food depends on where the customer is and where the restaurant is.

Customers can order deliveries in advance or use their website to order food they want to pick up themselves, he said.

Hayes grew up in Bogota, between Mount Pleasant and Paris, and came to Tyler seven years ago to study industrial technology at The University of Texas at Tyler. While working at Trane, he became interested in starting a business and began researching different delivery concepts, he said.

He believes Tyler is a good market for the restaurant delivery business because it "has more restaurants per person than any other place in Texas," Hayes said.

While Hayes is the majority owner, Wade is the minority owner.

Wade, 27, grew up in Tyler and served four years in the U.S Marine Corps. He said he always wanted to own a business but never thought it would involve restaurant delivery.

Wade worked for years in the restaurant industry, serving as busboy, waiter, bartender and service manager. He and Hayes run the business, as well as deliver food.

About a year ago, Hayes met Wade and the two decided to partner in the business. In the last five months, they have pushed to form partnerships with restaurants.

Hayes said business has been good.

"It's really starting to pick up now that colder weather is coming along," he said.

Hayes said they have seen a lot of repeat customers and they want clients to know they will go out of their way to take care of them.

"We're here for the Tyler community," he said. "We want them to know we're here to stay."

Hayes said he wants to one day expand the business to Longview and a couple of cities in the Dallas area.