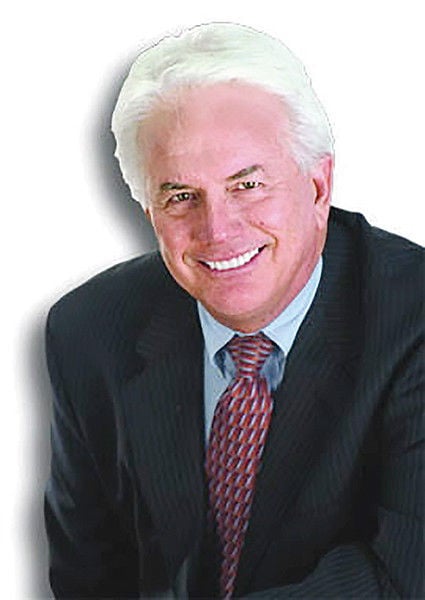 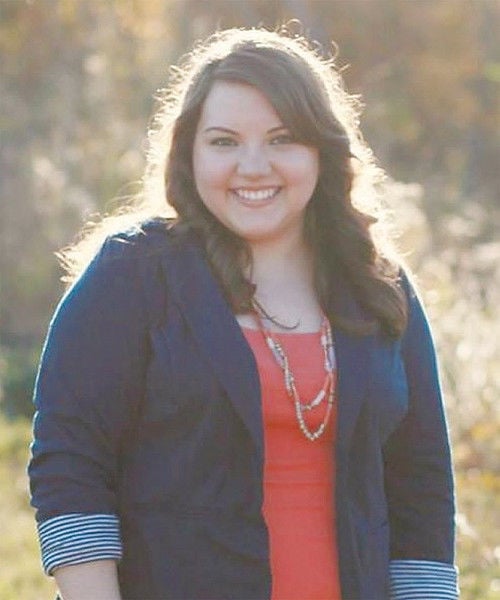 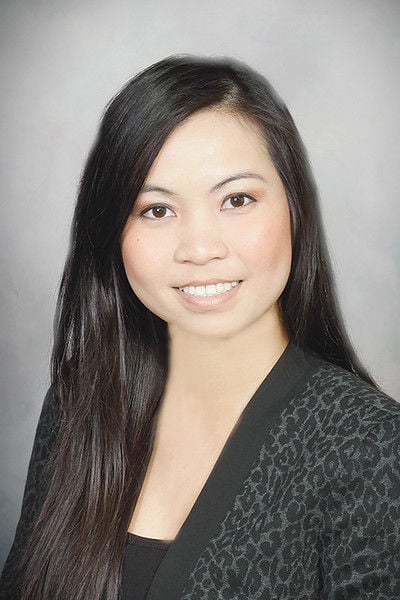 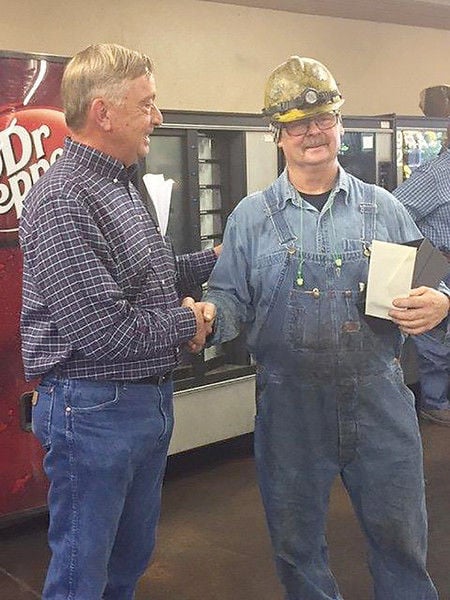 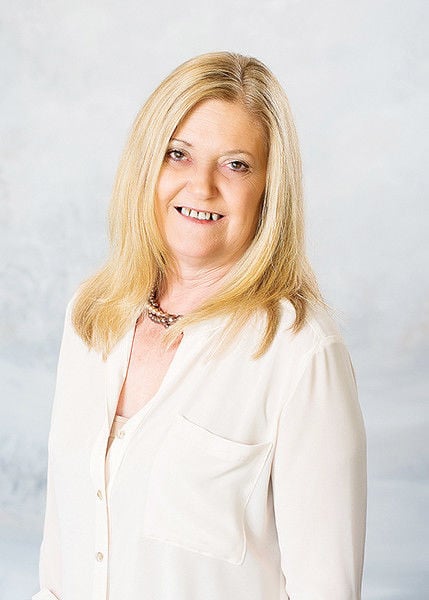 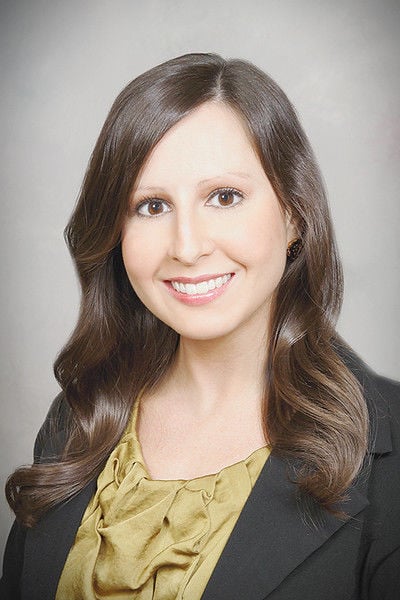 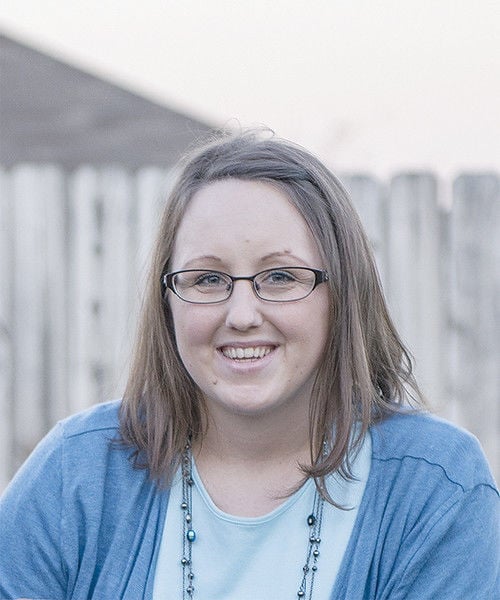 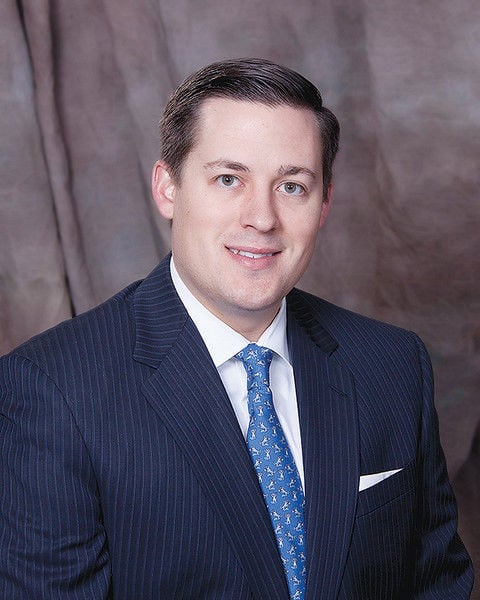 James Stephenson, a Master Mechanic who has worked 44 years at Tyler Pipe & Coupling, is the recipient of the Kent Arnold Significant Contributor Award. McWane, Inc., Tyler Pipe’s parent company, presents the award annually to a team member who exemplifies passion, dedication and achievement to health and safety. Stephenson serves on multiple safety-related committees, including the machine safe guarding committee and the joint union management safety committee. He also serves as the departmental safety representative.

“For many years, James has been an outspoken champion and leader for workplace safety at Tyler Pipe,” said Greg Simmons, Tyler’s general manager. “On a daily basis, he demonstrates a commitment to safety for all of our 350 team members at Tyler.”

According to an announcement made by Rogers Pope, chairman of the board of Texas Bank and Trust Company, Claude E. Henry has been named president of the bank’s Tyler market.

Henry joined Texas Bank and Trust in February 2010 as executive vice president and manager of its South Broadway location. He holds a bachelor of business administration degree from Howard Payne University in Brownwood and is a graduate of the Southwestern Graduate School of Business at Southern Methodist University in Dallas. He serves as the chairman of the board for the Tyler Area Chamber of Commerce and is involved in numerous other community organizations.

Dr. Richard H. Coker was a featured speaker at the BioResearch & Tekscan Annual Conference recently in Milwaukee. The three-day scientific conference drew nearly 200 dentists from around the world. Dr. Coker’s lecture, “Introduction to DTR,” addressed the importance of using technology to screen patients with symptoms of Trigeminal Neuralgia, Meniere’s disease, Migraines/Headaches and Oralfacial Pain. Once the dental concern is corrected with DTR therapy, most often the symptoms improve or resolve.

Dr. Coker is a cosmetic dentist and has been practicing in Tyler since 1972. His office, Dr. Rick Coker’s Smile Studio, is located at the corner of Shiloh and Copeland roads.

Gollob Morgan Peddy has announced that Alana Perdue has been promoted to a tax supervisor position. She joined GMP in 2013. She graduated from The University of Texas at Tyler with a Bachelor’s of Business Administration in Accounting in 2011.

Margo Talley, CPA has been promoted to tax ream manager. She joined GMP in July of 2016. She is a Texas Tech graduate and has held her CPA license since 1983.

Also at the convention, Joe Phifer received the Distinguished Service Award, which honors NAHU members who have made significant contributions to volunteer service at the local, state and national level.