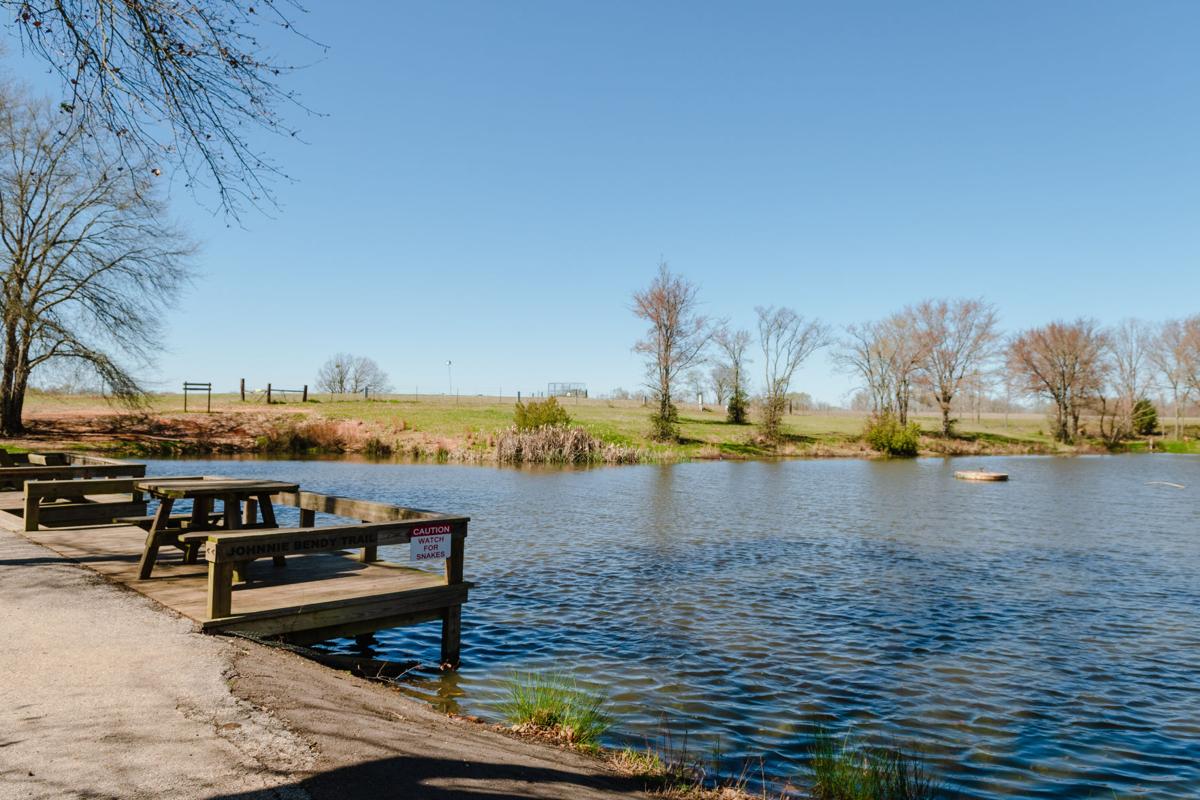 One of the ponds at the Mineola Nature Preserve. 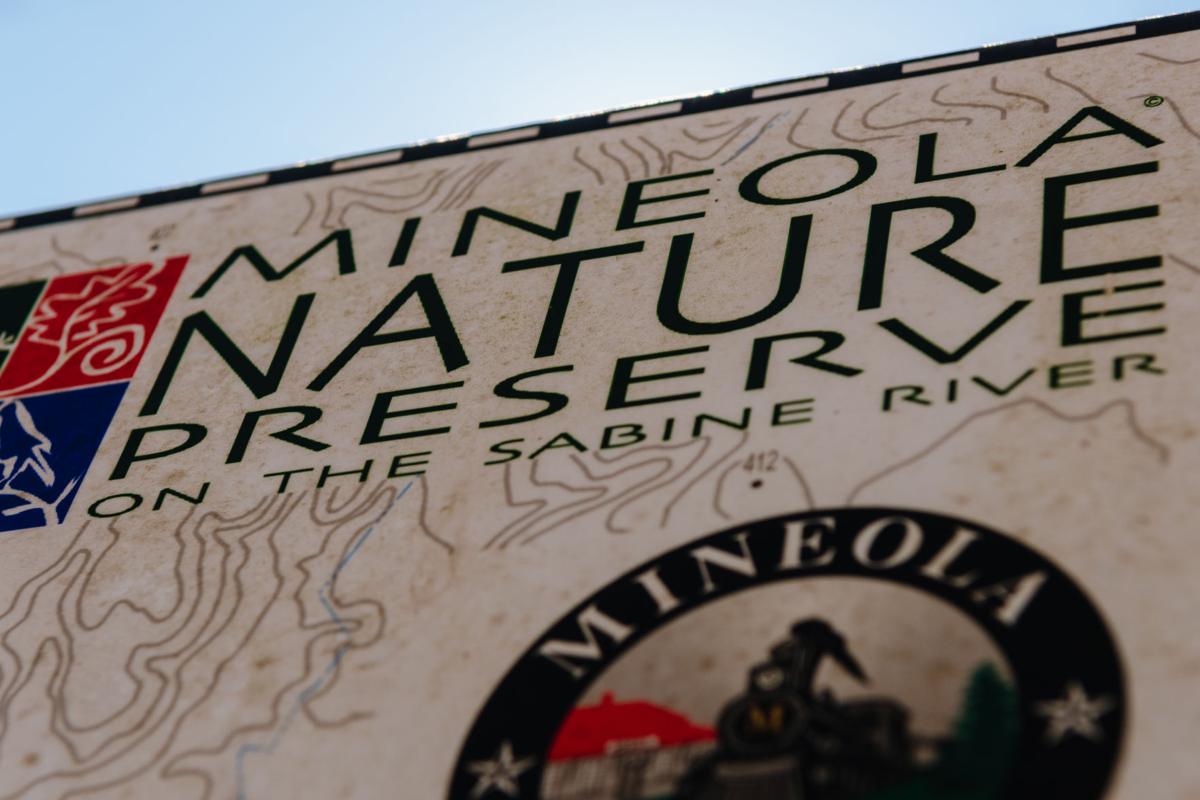 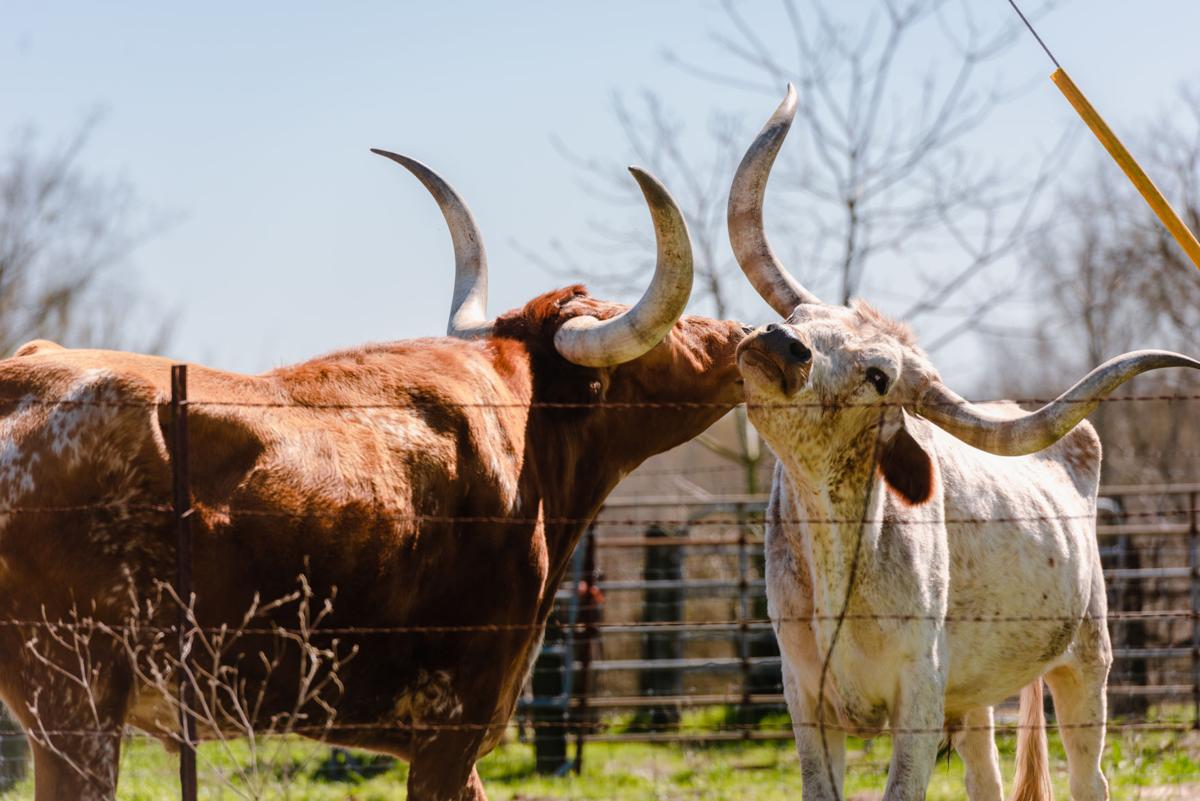 Longhorns at the Mineola Nature Preserve. 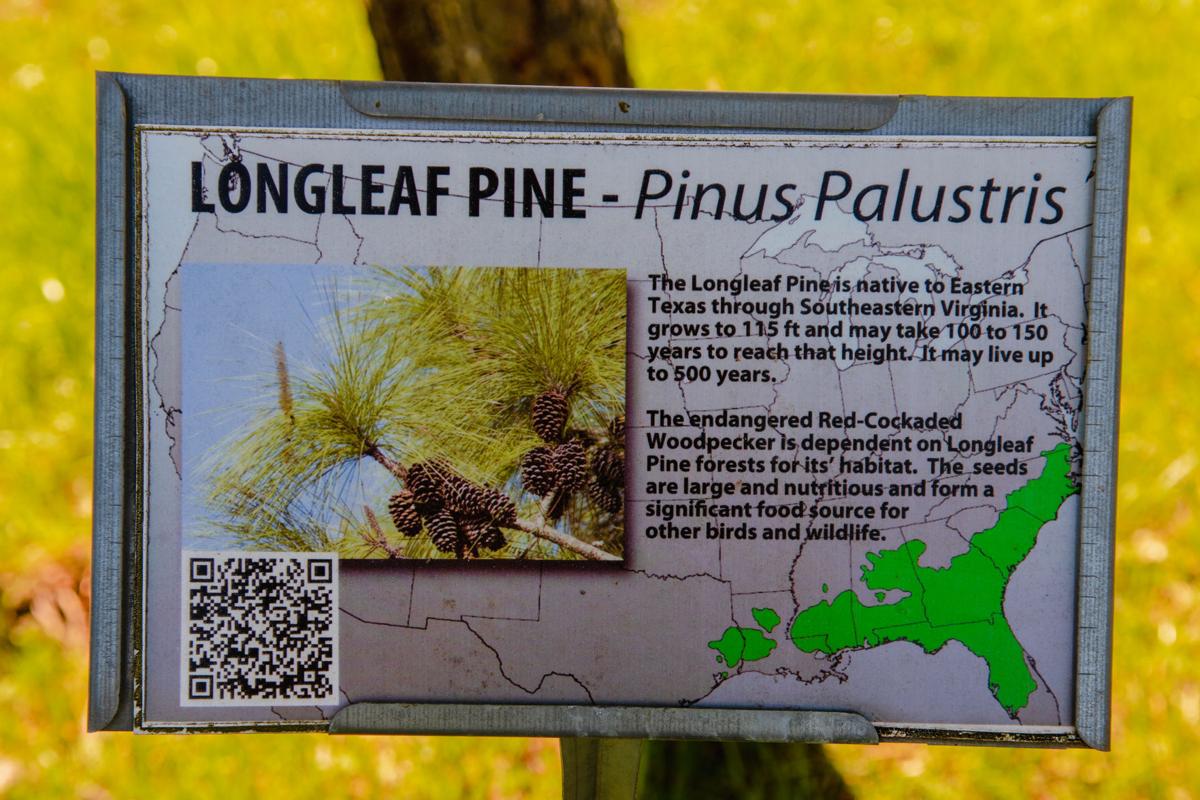 A sign at the Mineola Nature Preserve provides information on a plant growing there. 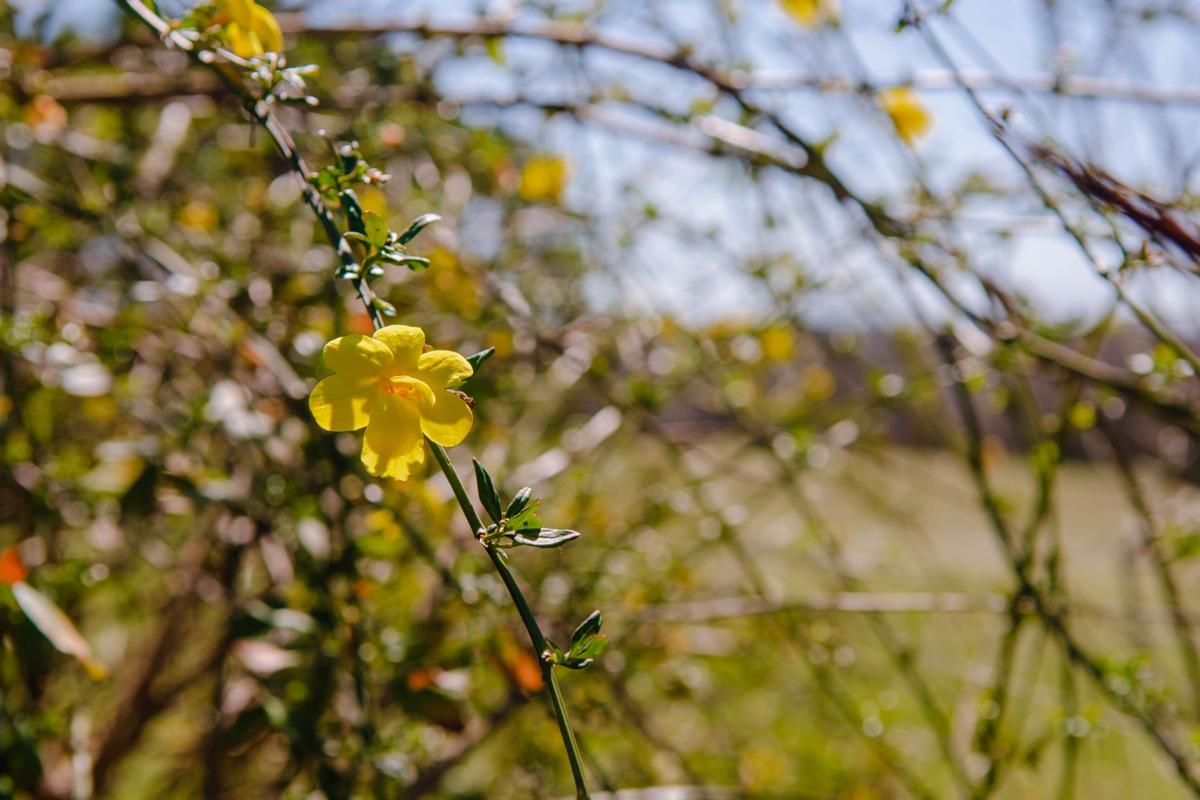 Mineola Nature Preserve has many different kinds of plants.

One of the ponds at the Mineola Nature Preserve.

Longhorns at the Mineola Nature Preserve.

A sign at the Mineola Nature Preserve provides information on a plant growing there.

Mineola Nature Preserve has many different kinds of plants.

Located about 20 miles north of Interstate 20 on U.S. Highway 69, the Mineola Nature Preserve is home to a wildflower garden, trails and critters that fly, crawl and swim.

The owners of the 2,900-acre parcel, which once was a cattle ranch, donated the land to the city of Mineola to maintain as a public wildlife preserve.

The city began constructing trails and facilities in 2002 using funding from grants, organizations, businesses and the Texas Parks and Wildlife Department.

A raised bed that once held railroad tracks was converted into a walking trail that accommodates wheelchairs.

Naturalists have identified more than 190 species of birds in the preserve. During the spring and fall bird migration seasons, bird-watching enthusiasts look into the dense forest for red-eyed vireos, great white egrets, warblers and the noisy little black-capped chickadee.

Every year I visit the preserve and discover a new feature.

The Grandfather Fishing Pond added a few years ago is a big hit with the little ones. You'll find an archery range near the wildflower garden, which is always full of flowers and herbs.

An old windmill restored by an East Texas windmill collector stands near the garden. Boy Scouts often gather around a totem pole on site. A playground with swings, slides and climbing features is near the parking lot.

One of the hiking trails begins at the edge of a rolling meadow. During a recent visit, I found bluebirds on one side of the meadow and Longhorns roaming under fast flying martins on the other side. I occasionally see shy bison in the field.

On one trail, I came across a manmade bee hive with a window that allowed me to watch the busy bees, without getting stung. As I ventured into the forest, the trail curved into a quiet canopy of trees. A wooden bridge crosses over wetlands and offers a great place to look for turtles and an alligator who likes to soak in the sun on old railroad ties.

At one point on the trail, a bridge crosses the Sabine River. It is made as a replica of the many historic bridges built for trains.

A few of the trails in Mineola Nature Preserve are designated for horseback riding. About a mile before reaching the preserve’s main entrance is a lot designated for loading and unloading horses.

The walking, bike and equestrian trails are separated for safety reasons and maps of all trails are found on signs along the paths and on the preserve's website, mineolanaturepreserve.com.

The Bigfoot Paddling Trail is a 12-mile route on the Sabine River that runs along the southern border of the preserve. The depth and speed of the river can vary drastically.

On a hill overlooking the preserve, is a pavilion that, along with a nearby amphitheater and stage where weddings take place, can be rented. Information about renting these facilities is available at Mineola City Hall or by calling 903-569-6183.

I’ve made many trips to Mineola Nature Preserve since I moved back to Texas nearly 10 years ago. One of my favorite things to do there is sit on a bench in the wildflower garden during the bluebonnet blooming season and watch hummingbirds zoom past my head.

The Astronomical Society of East Texas hosts occasional star gazing parties in the preserve. On designated gazing nights, participants gather near the amphitheater. For more information, contact them at info@asetexas.com.

The preserve will be site of the Eclipse Texas Festival. On April 8, 2024, East Texas will experience a total eclipse of the sun. The festival will include fun, food, live music, nature walks and astronomy activities.

Ann Bush is a Tyler based freelance writer who loves the great outdoors.