Sign Up
Log In
Purchase a Subscription
You have permission to edit this article.
Edit
Welcome, Guest
Search
E-edition
Home
Videos
TylerPaper.com
FocusInOn.Me Photos
TexasAllOutdoors.com
1 of 3 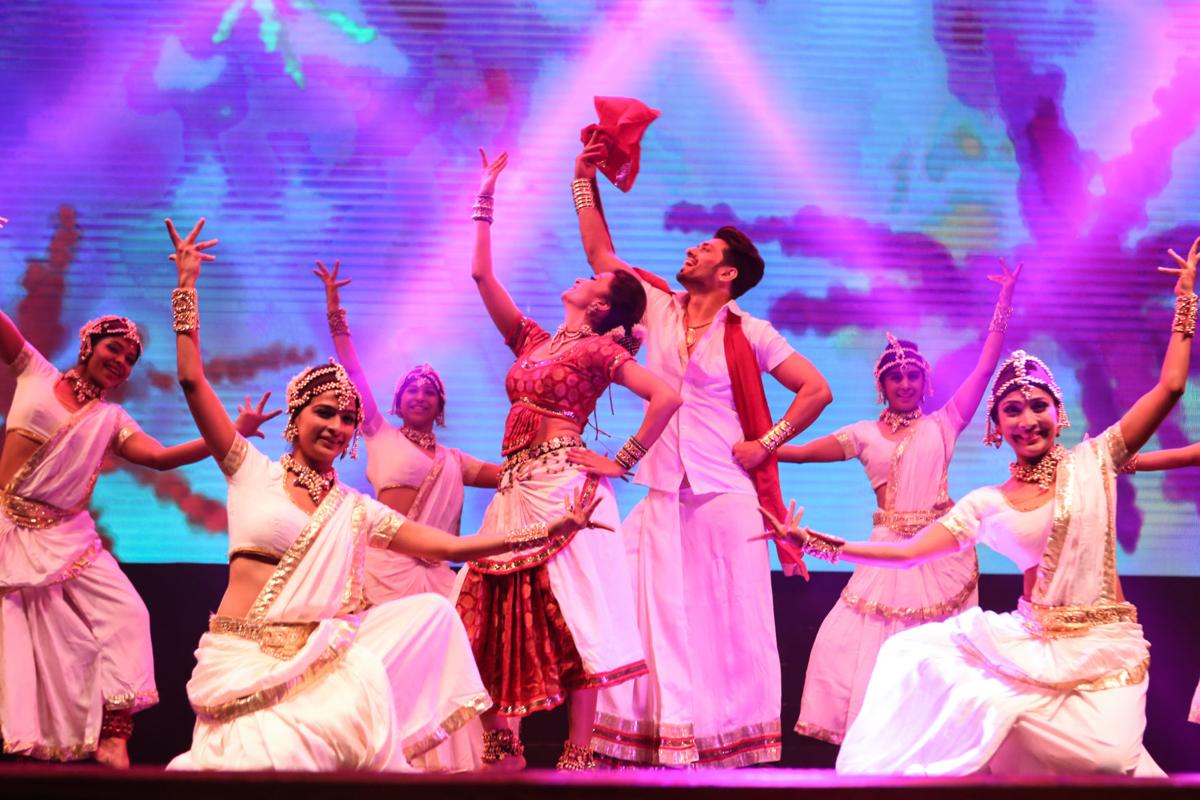 “Taj Express: The Bollywood Revue” is set for Oct. 22 at the University of Texas at Tyler Cowan Center. (Courtesy) 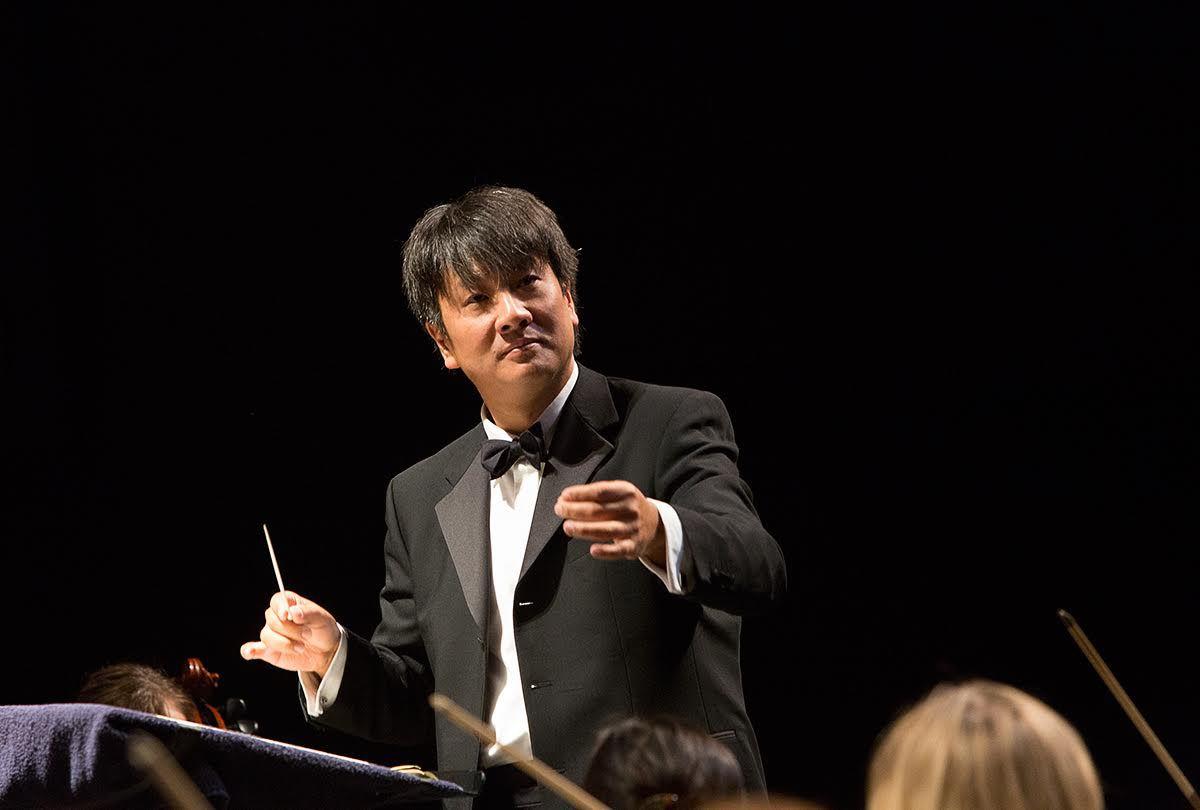 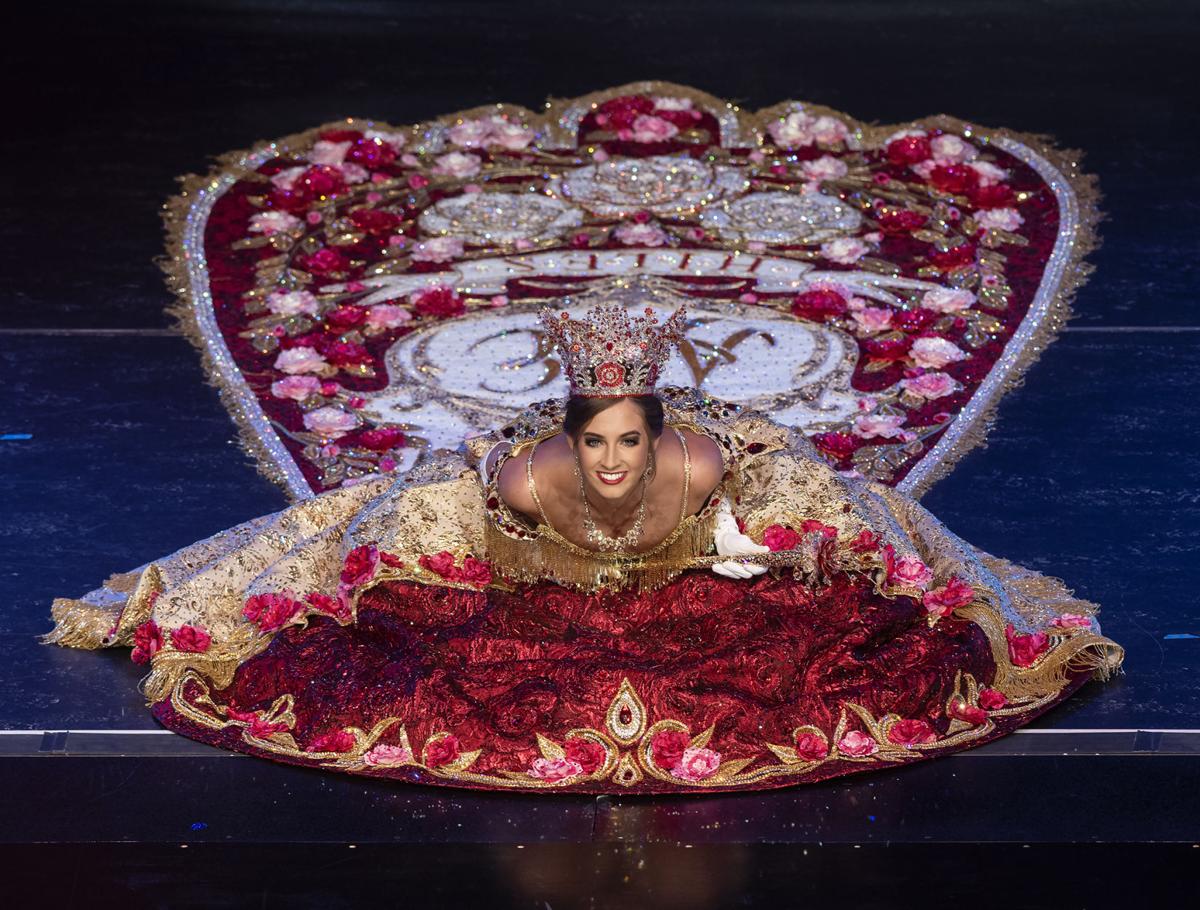 Rose Queen Amanda Elaine Hiles bows at the Texas Rose Festival Coronation held at the University of Texas at Tyler Cowan Center in Tyler on Friday Oct. 19, 2018. The festival returns to Tyler on Oct. 17-20. (Sarah A. Miller/Tyler Morning Telegraph)

Here are some of the opportunities in East Texas for those who love music and theater.

PAT BENATAR AND NEIL GIRALDO: Benatar and Giraldo, a married couple, have been making together music for four decades. A producer, songwriter and musician, Giraldo also has worked with his wife and headliners Rick Springfield and Kenny Loggins. Benatar is the unforgettable voice behind “We Belong,” “Invincible,” and “Love Is a Battlefield.” Showtime: 7:30 p.m. at the University of Texas at Tyler’s Cowan Center. Tickets: 903-566-7424, cowancenter.org.

RICKY SKAGGS: Country and bluegrass music icon Ricky Skaggs comes to the Belcher Center at LeTourneau University in Longview. Skaggs’ many hits include “Cryin’ My Heart Out Over You” and “Cajun Moon.” Showtime: 7:30 p.m. Tickets: 903-233-3080, belchercenter.com.

BOLLYWOOD: “Taj Express: The Bollywood Revue” captures the excitement of the India’s Bollywood cinema in a stage show with high-energy musical numbers. Showtime: 7:30 p.m. at the University of Texas at Tyler’s Cowan Center. Tickets: 903-566-7424, cowan center.org.

THE BOYS FROM JERSEY: Broadway’s “Jersey Boys” chronicles the rise of 1960s vocal super group Frankie Valli and the Four Seasons. It includes their hits “Sherry,” “Big Girls Don’t Cry” and “Walk Like a Man.” Showtime: 7:30 p.m. at the University of Texas at Tyler’s Cowan Center. Tickets: 903-566-7424, cowancenter.org.