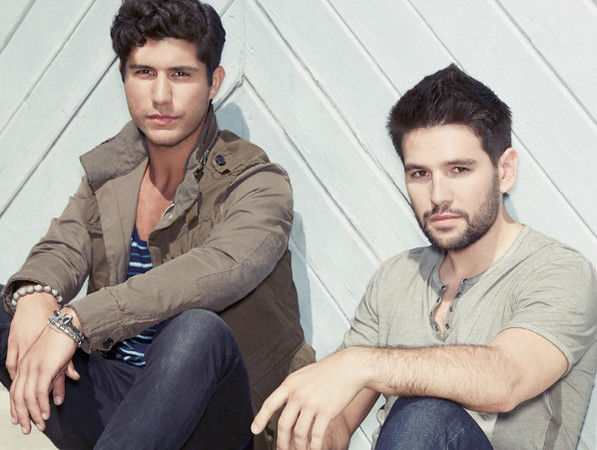 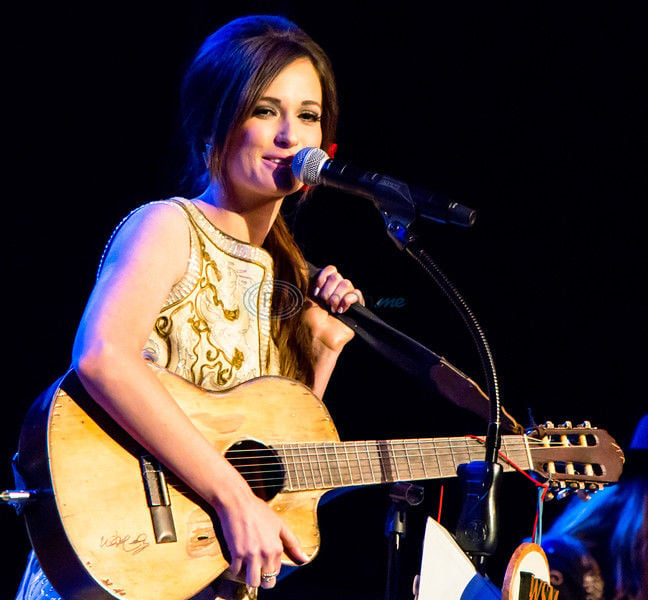 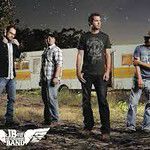 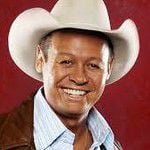 This weekend was made for those who love live music. There are concerts galore in East Texas filled with star power and covering just about every genre imaginable.

So, pick a favorite, get a ticket and enjoy the show.

After shooting to the top of the country music world and picking up Grammy Awards for her "Same Trailer Different Park" album, Kacey Musgraves is returning to her "old stomping ground."

She is bringing her world tour, The Country & Western Rhinestone Revue, to the Mineola Nature Preserve, 1860 Wood County Road 2724, on Saturday. The gates will open at 3 p.m.

Ms. Musgraves, who was raised in Golden and graduated from Mineola High School, will sing her hits and new music from her latest album, "Pageant Material."

Performing as opening acts will be Wade Bowen and John & Jacob, a five-man band with country, rock and gospel roots fronted by John Davidson and Jacob Bryant. Children from the area also will be featured in the show.

Some of the money from the concert will be donated to music and arts programs in Wood County public schools.

"I'm so excited to come back to East Texas and share my music and what's been going on the last couple of years," she said in a posting on her Facebook page. "I'm bringin' my band, and a bunch of sparkle, and Wade Bowen and John & Jacob. There will be lots of local food and vendors there plus music from local music students during the day.

"I'm also going to auction off the first ever pair of Lucchese boots I've designed. Come hang! It's gonna be a special day for me."

Vendors will be on site and people can bring lawn chairs for seating.

Tickets range from $25 to $150 when purchased in advance. Tickets at the gates will cost $35 to $150. Tickets are on sale at Mineola City Hall or through her website, kaceymusgraves.com.

McCoy, who grew up in Jacksonville and now makes Longview his home, has had a string of country music hits including "No Doubt About It," "Wink," "Then You Can Tell Me Goodbye" and "Billy's Got His Beer Goggles On."

He holds this concert to raise money for his East Texas Angel Network, a nonprofit organization that provides financial assistance to families with a chronically ill child.

The concert also will feature country music singer and songwriter Phil Vassar, whose hits include "Just Another Day in Paradise" and "In a Real Love," and Dave Kleven, an animal educator and entertainer known as Critterman.

Tickets range from $39 to $100 and can be purchased through the venue's website, belchercenter.com.

The concert benefits the East Texas Food Bank. Admission is $10 or, with a donation of at least two nonperishable food items, $5.

The concert will also serve as the release party for Rockett Queen's "Goodnight California" EP.

Also set to perform are Secret of Boris, This Day Forth, Bibeau, Ally Venable Band and Jet Black Jade.

The country duo of Dan Smyers and Shay Mooney, known as Dan + Shay, will perform at 8 p.m. Friday at the East Texas State Fair, 2000 W. Front St., in Tyler.

The concert is free with admission into the fair.

East Texas-based country music group JB and Moonshine Band headlines the entertainment at the East Texas State Fair with a show at 8 p.m. Saturday. Behind front man JB Patterson, the band has released three albums. The band's most successful singles have been "Perfect Girl," "Whiskey Days" and "Love Don't Let You Decide."