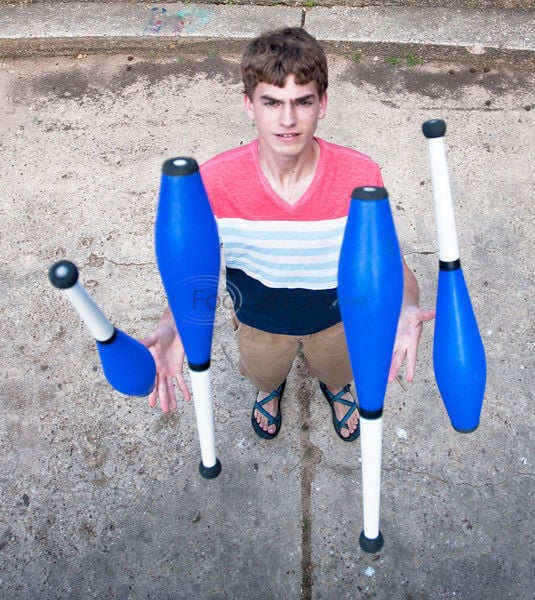 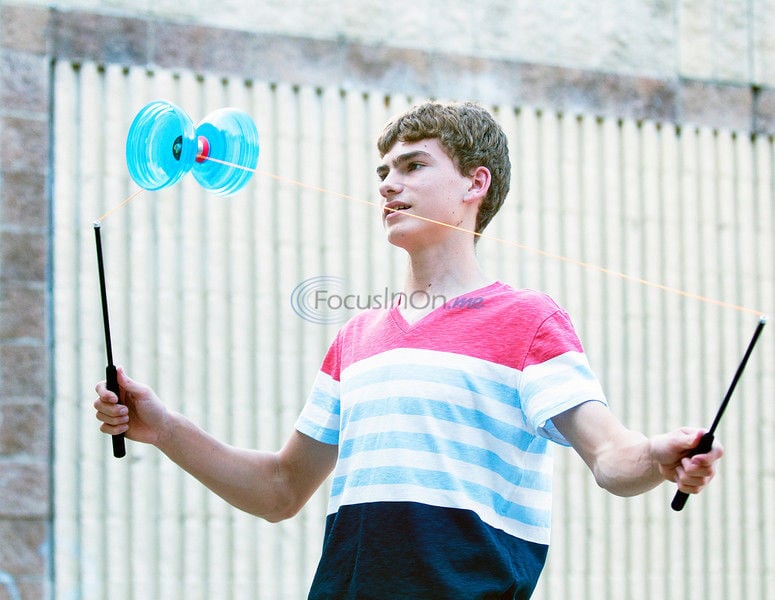 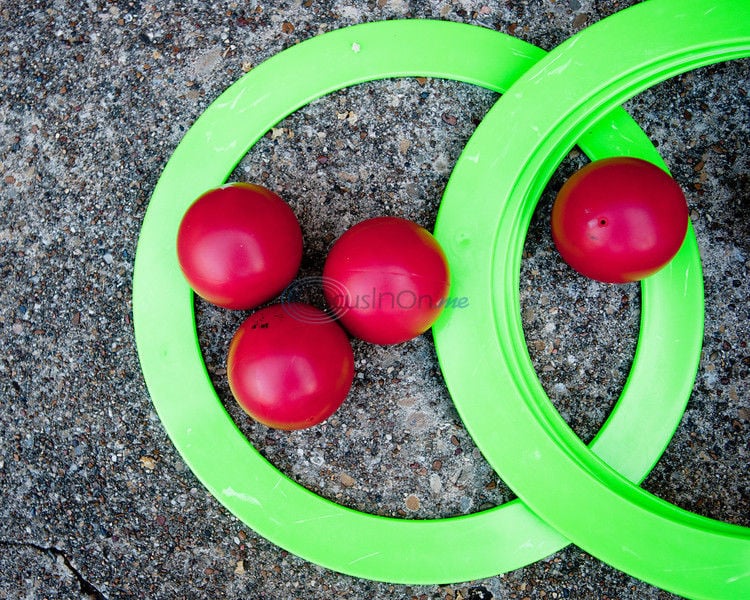 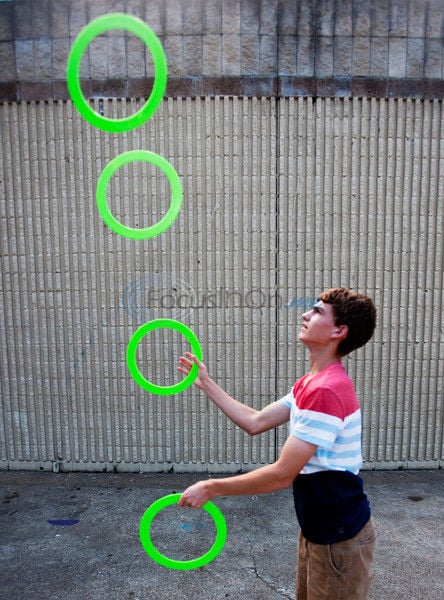 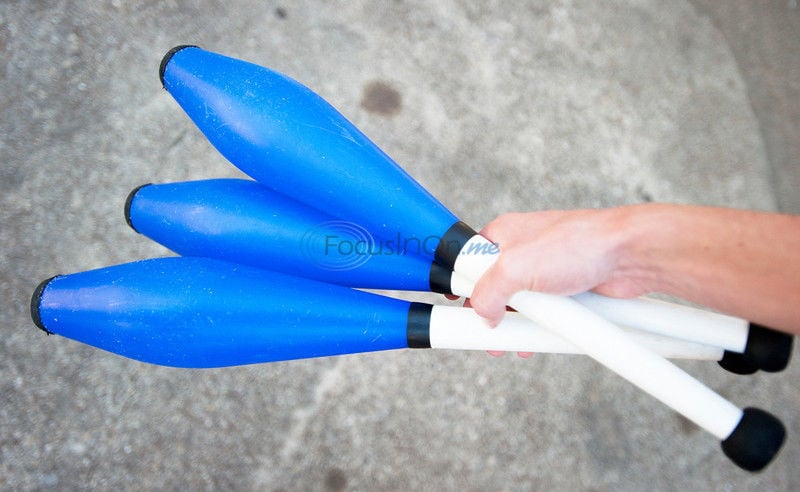 Many people dream of running off to join the circus when they are young, but Sam Hollis, 16, of Tyler, is actually doing it — with his parents' permission.

Sam, a juggler, will be joining Circus Smirkus, an international, award-winning circus based in Vermont. The troupe will travel throughout the Northeast this summer, performing 70 shows at 15 venues.

"I was in gymnastics when I was 5 or so, and I was always just amazed by the circus," Sam said. "I can't tumble in the house, and I've played tennis for a while, so we always had balls around the house. I've been juggling about 2 1/2 or 3 years. It's really fun, not focusing on anything else, feeling accomplished when you learn a trick you've been trying to learn for a while."

Sam comes from a large family, all of whom enjoy performing arts.

"Sam is our fourth child," said his mother, Michele Hollis, a teacher at Oak Tree Academy. "He spent his whole life watching his active siblings, especially his brother in theater, from about 2 on. He always loved the circus, but not the clowns. We saw the Cirque du Solei, and he just loved it, that modern circus. He entered gymnastics, he was in a team, he did dance, sports, everything everyone else did. He did theater. … He likes to perform, but not speak. He started playing tennis when he was 8, and was real serious until he was about 12, when he drifted to juggling."

Once Sam decided juggling was his greatest interest, he set about learning it as best he could.

"I mostly taught myself by looking up tricks on the internet and looking up Youtube videos," Sam said with a chuckle. "The hardest part is not getting discouraged when I can't get a trick right away."

It was this devotion that helped Sam stick with it until he could join a professional troupe.

"He's really stayed with it," Mrs. Hollis said. "So we searched for summer camps, and one said he should apply for Circus Smirkus. He started training really seriously to get ready for that."

Sam trained for a year to prepare for his audition. He submitted a tape to Circus Smirkus' headquarters in Greensboro, Vt., and was accepted for a live audition in January. He is one of 30 performers between 10 and 18 chosen for the Big Top Tour.

"It's very hard for a first year performer to get in," Sam said. "A lot of them go to circus academies. I went to the Houston Jugglers' Club to learn two-person tricks from Patrick Graham, but that's it. I was so excited to get the call that I had been accepted. I couldn't sit still after the call, so I just kept running through the house."

As a "Smirko," Sam will take part in setting up and breaking down the tents, selling refreshments, rigging sound and lights, and working with the costumers, as well as performing.

"The payoff is being surrounded by other teens from all parts of the country and the world who bring their love of circus to each performance," he said. "I know everyone there is good, so I hope to learn from the other troopers. They're talented in different areas, so I want to learn as much about different areas as I can. It will be a great experience."

Sam will be a junior at Robert E. Lee High School, where he takes advanced classes and is in the top 1 percent of his class. He is a member of the varsity tennis team, plays on the school band's drumline, is a member of the winter guard, an officer in the Key Club and a Boy Scout working towards an Eagle Scout ranking.

"I like school and my extracurricular activities," Sam said, "But my real love is circus."

As Sam runs off to join the circus, he knows he has his family's full support.

"The fire and chainsaws are yet to come," Mrs. Hollis laughs. "It's exciting. I'm sort of nervous, but I'm excited for him. He gets to meet people from all over the world, experience the real circus life of setting up for a few days, then breaking down and moving on. This will help him decide if this is something he wants to do with his life, or if it will be a great hobby for him."