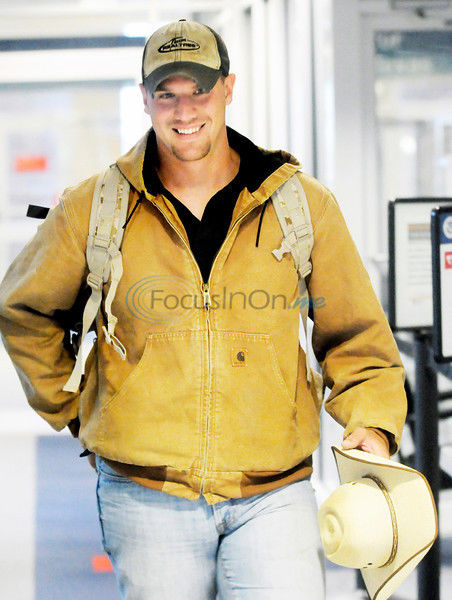 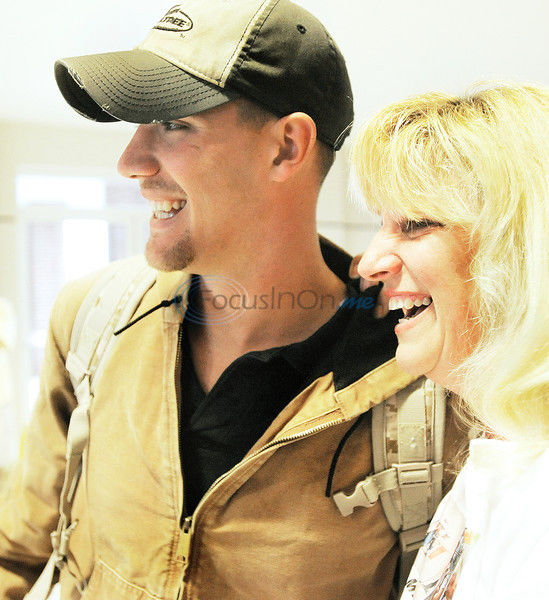 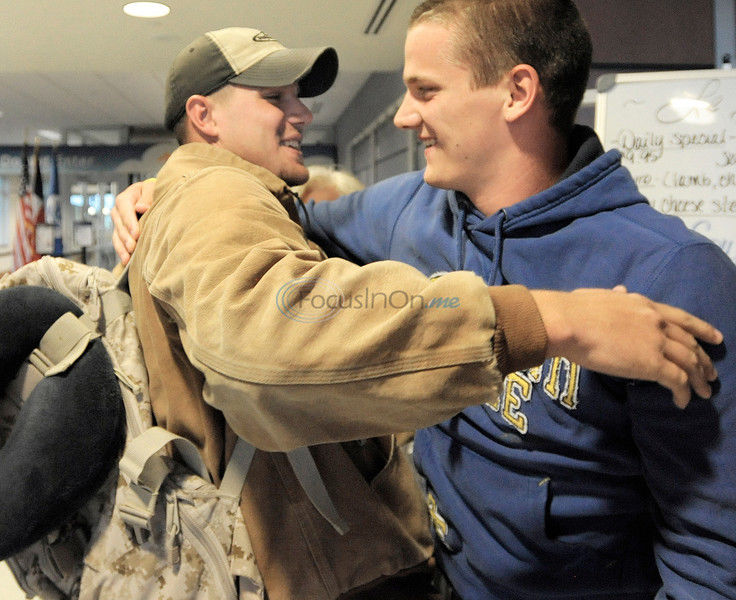 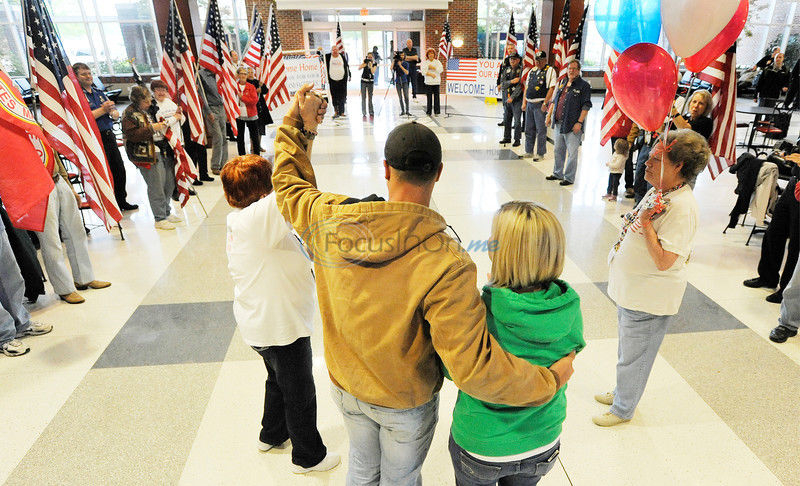 elly Walters, of Lindale, said she shed tears of joy on Wednesday as she read old emails from her oldest son Seth Capps.

"I was a member of the Marine Corps Silent Drill (Platoon) for two years," Capps said. "(We) traveled all over the world, doing drill performances all over the country and a couple different countries around the world. After that, we moved down to Hawaii with the 3rd Marine Regiment and did a little workout in the South Pacific."

While he was away, Ms. Walters, 48, said she only saw Capps for short periods of time while he was on leave. It had been a year and a half since she last hugged her son, and the reunion on Wednesday would be special — he was home for good.

"He wanted to go and serve his country and fight," she said. "He felt like it was his responsibility, and he wanted to join, and wanted to be part of the Marines since he was 13."

The time away had been hard, but she said spending time with other military families helped ease her mind and her worries.

"You just have to toughen up and know that they are doing what they always wanted to do, and that they are succeeding in what they are doing and reaching every goal that they set," she said. "It's exciting. You pray a lot. I've been a part of a Marine mom's forum online, the Women's Auxiliary Marine Corps, and we come to ‘Welcome Home Soldiers.' We do everything we can to participate to support all the marines in the area and get involved in any way we can."

An abundance of family, friends and members of Tyler's ‘Welcome Home Soldiers' group stood ready in a terminal at the Tyler Regional Pounds Airport, armed with American flags and small gifts to ensure Capps and his wife Madison received a proper welcome back to East Texas.

"My mother said our blood ran red, white and blue, and I guess it's true," said Anne DeLaet, founder and coordinator of ‘Welcome Home Soldiers.' "We want these men and women to know how much we appreciate them and give back a little bit of what they give to us."

The couple said they started their homeward adventure Tuesday morning in Hawaii about 4 a.m. They turned in their keys, arranged for cars to be transported and got on a plane about midnight Wednesday, central time. After a few layovers, they stepped foot on East Texas soil about 3 p.m. Wednesday.

"I'm thankful both (of) our families were here at the airport to welcome us home," Mrs. Capps said. "It was really nice to see everybody after so long.

Capps also will get to see his younger brother graduate from high school and spend time with his young nieces and nephews.

"It changed our lives," Ms. Walters said of her son's decision to join the Armed Forces. "It changed our perspective on the military, on our patriotism and on our freedoms to know what these young people go through. It's a whole family that goes with them. … We appreciate each and every one of them, and we value our freedom tremendously, and we have been to teach our younger kids that as well."

Ms. DeLaet said the ‘Welcome Home Soldiers' group relies on families to notify them when military members return home. She said a greeting for them can be arranged by emailing wlcomhm@aol.com or by calling 903-707-2201 or 903-279-7301.