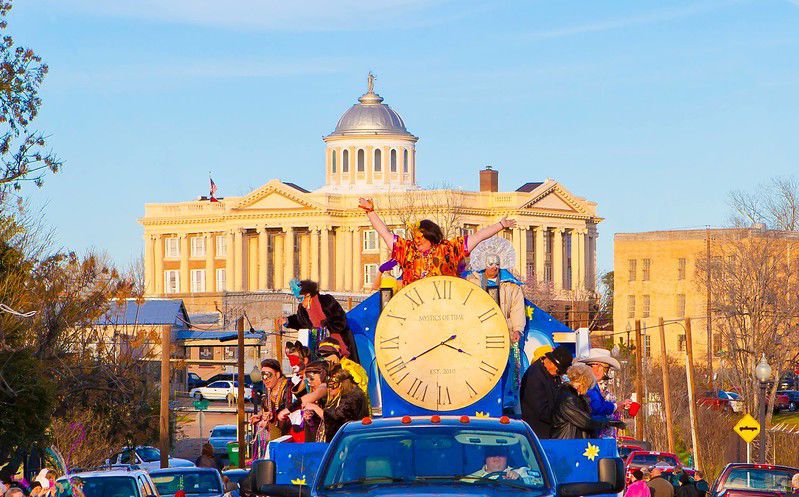 A Mardi Gras will be part of the Taste of New Orleans celrbation set for Feb. 18, 2017, in Palestine, Texas. (File, Courtesy) 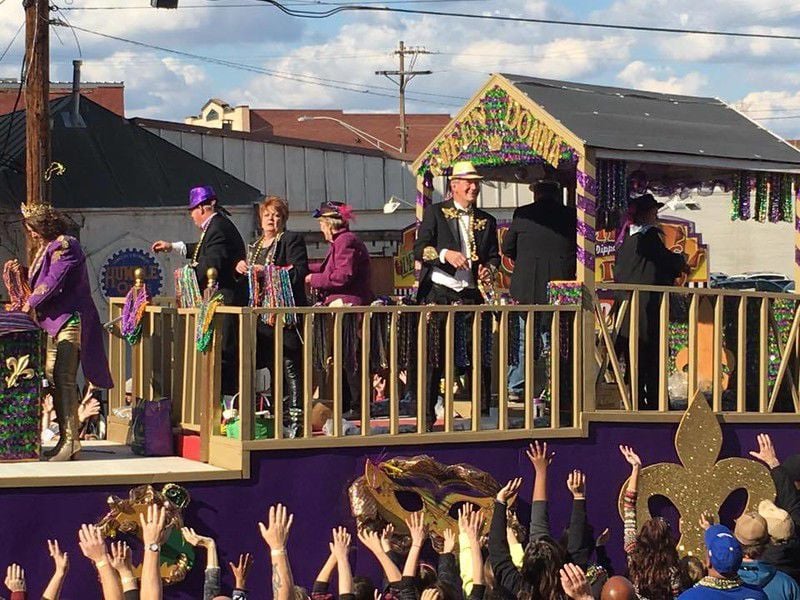 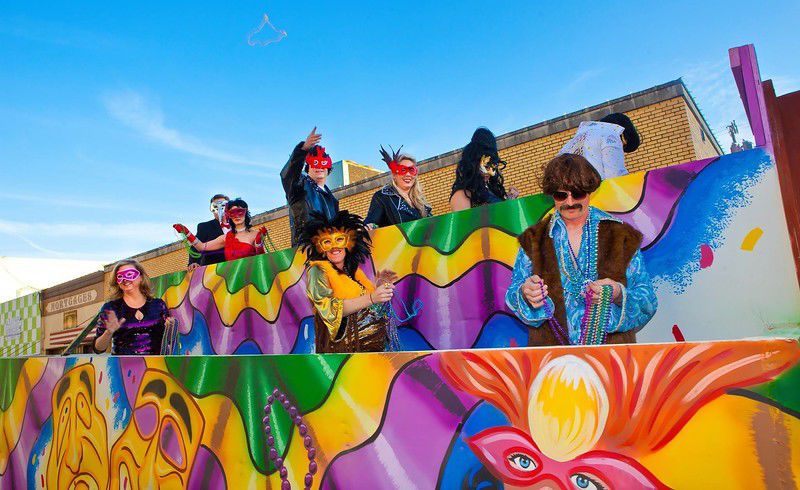 A Mardi Gras parade is part of the Taste of New Orleans celebration set for Feb. 18, 2017 in Palestine, Texas. (Fele, Courtesy) 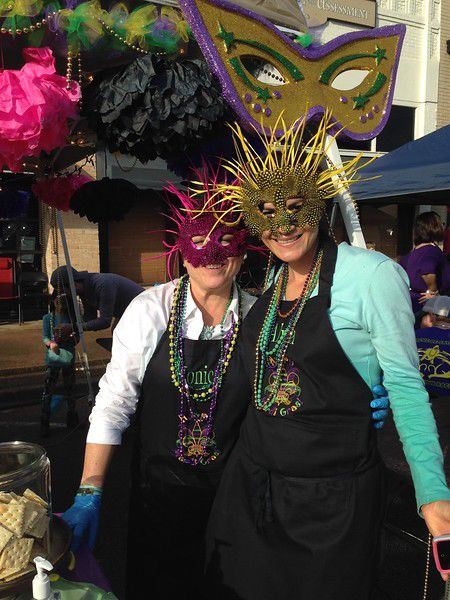 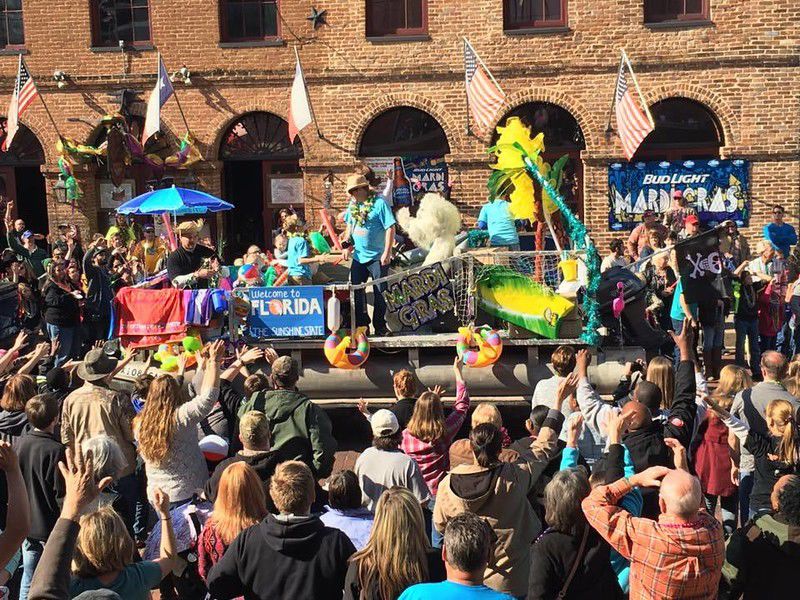 A Mardi Gras will be part of the Taste of New Orleans celrbation set for Feb. 18, 2017, in Palestine, Texas. (File, Courtesy)

A Mardi Gras parade is part of the Taste of New Orleans celebration set for Feb. 18, 2017 in Palestine, Texas. (Fele, Courtesy)

Mardi Gras events bring revelry to the region in February

Who doesn't love the fun and revelry of a Mardi Gras?

Not everyone can get away to New Orleans where the largest celebrations are held each February. Now, thanks to several events in East Texas and in Shreveport/Bossier City, Louisiana, revelers don't have to go so far.

Here are some of the bigger events in the region that capture the spirit of Mardi Gras.

The event will include a gumbo cookoff, bands performing, Mardi Gras-themed booths and the sale of king cake cupcakes, said information from Henderson's department of tourism.

Activities will take place from 4 to 8 p.m. on Heritage Square downtown.

Patrons will be able to purchase tickets that will allow them to sample the gumbo dishes of cookoff contestants, gain access to a beer and wine garden and get king cake cupcakes, some of which hold prizes.

Among the bands that are set to perform is Zydeco Band from Louisiana, the information said.

Palestine will present its fifth annual A Taste of New Orleans on Feb. 18. The event includes food demonstrations, music and a Mardi Gras parade.

The celebration of Louisiana-style cuisine shows the talents of Palestine area chefs and wineries, said a posting from the city Main Street office. The festivities start at 11:30 a.m. with chefs stationed throughout downtown demonstrating how to make classic Cajun dishes and pairing the food with selections from area wineries.

Bands also will also be performing.

A parade following a route downtown will begin at 5:30 p.m. and feature colorful Mardi Gras-style floats with riders tossing beads.

On Feb. 24, the Doo Dah Parade will step off at 7 p.m. at Lion's Park. Everyone is invited to dress in a Mardi Gras-themed attire and take part, and then stick around for a dance immediately following.

Singer Sarah Hobbs is schedule to perform from 7 to 10 p.m. on the Main Stage.

Events on Feb. 26 include a children's parade at 2 p.m. followed by a pet parade and pet contests.

Texas Music Hall of Fame Showcase winners will perform on the stage.

Food and craft vendors will be set up downtown during Mardi Gras Upriver events.

Several Mardi Gras parades are scheduled in Shreveport/Bossier City on weekends in February.

The Krewe of Centaur Parade XXVI is set for Feb. 18 and the Crew of Gemini Parade is set for Feb. 25. These are two of the larger parade. They both begin at 4:30 p.m. at the intersection of Clyde Fant Parkway and Lake streets and will follow a route south on the parkway.

Other parades are set for: