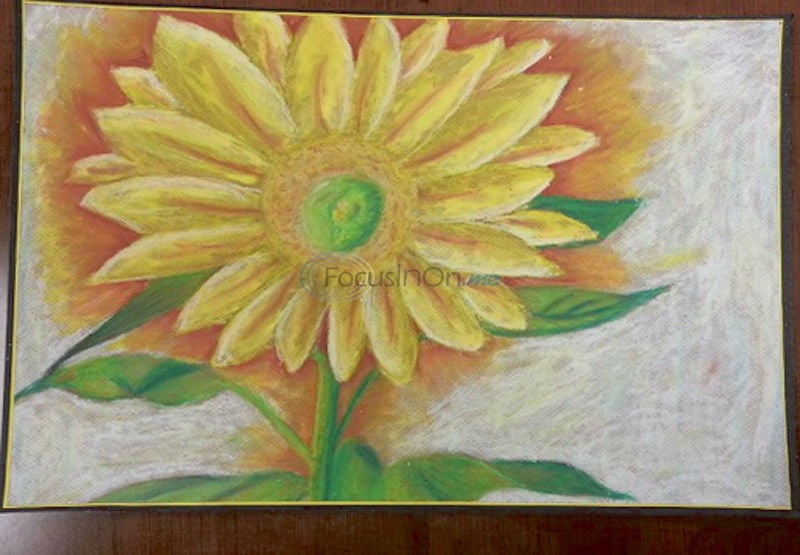 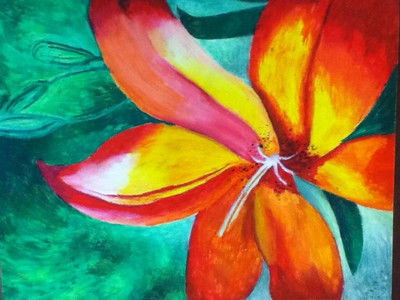 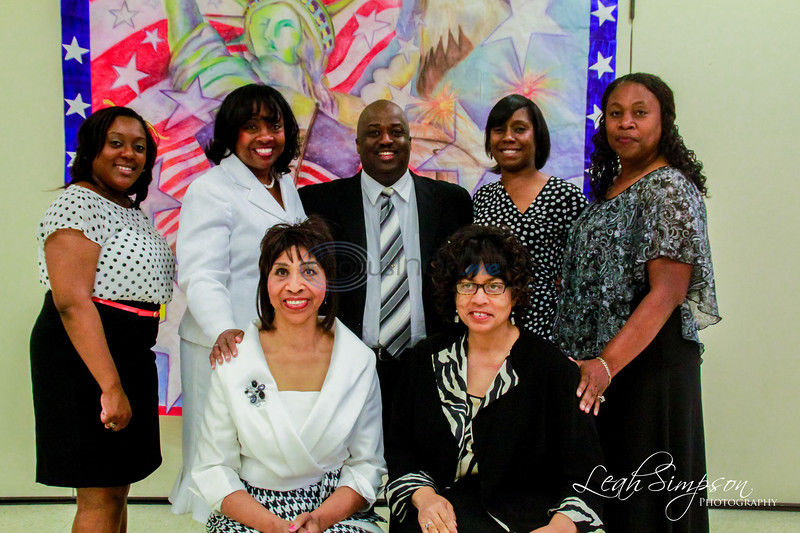 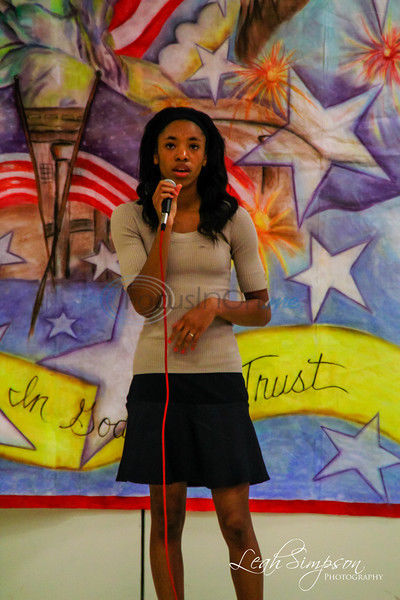 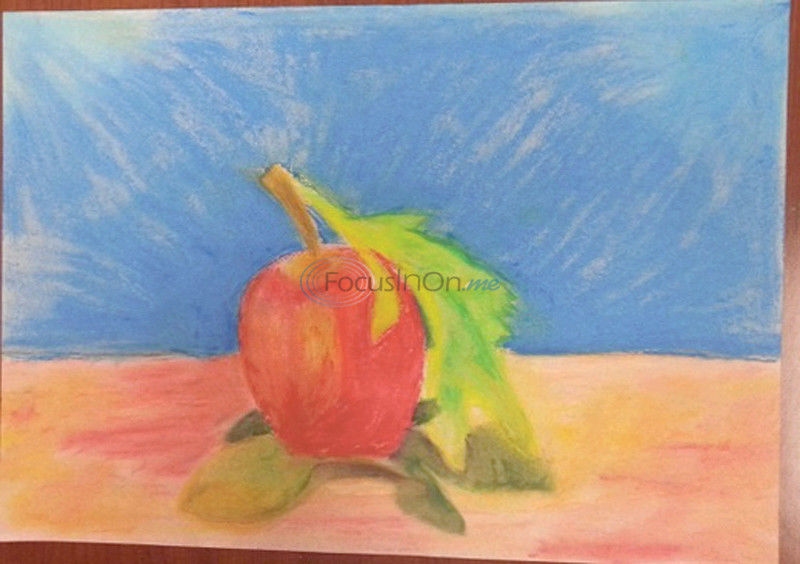 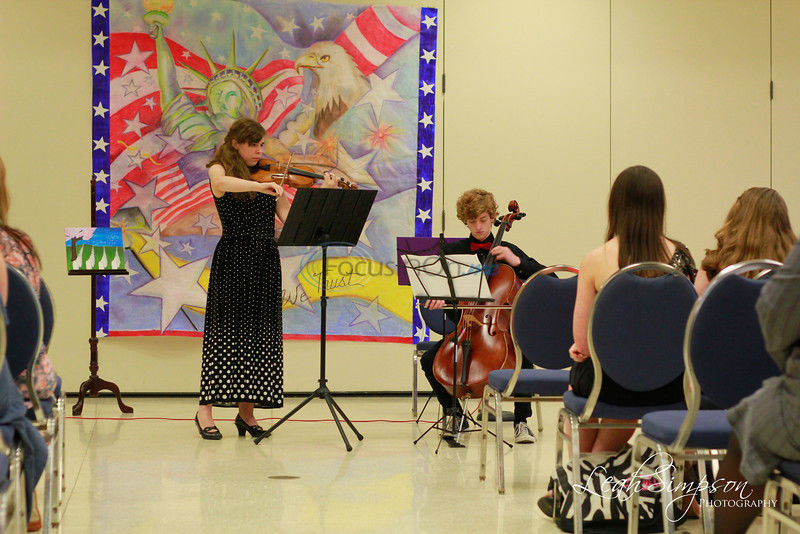 Courtesy Emily Williams, on violin, and Christian Kay, on cello, perform for their group. For more information about KATD membership or to become a sponsor, visit kidsaspiringtodream.org. 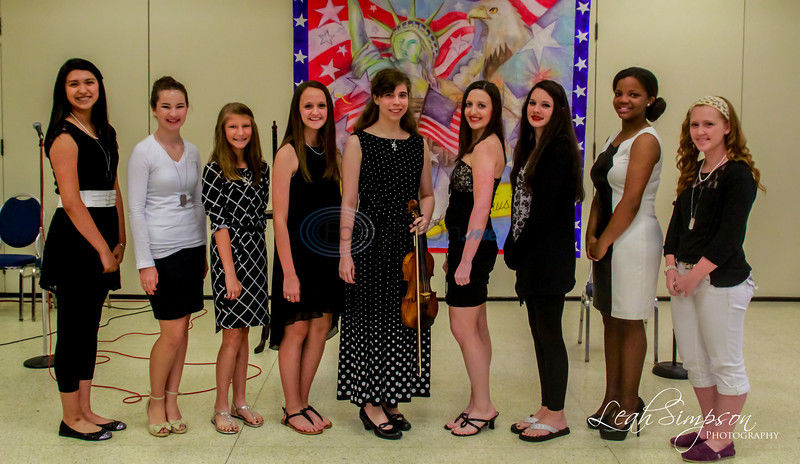 Courtesy Emily Williams, on violin, and Christian Kay, on cello, perform for their group. For more information about KATD membership or to become a sponsor, visit kidsaspiringtodream.org.

Nytesia Ross, 19, is on her way to build a media empire. She's studying radio and television while seeking a degree in mass communication at Stephen F. Austin State University.

Ms. Ross wants to become an international inspirational speaker, author and entrepreneur. Her ultimate goal is to build a performance arts school.

To make it all happen, she's using tools received from Kids Aspiring to Dream — an emerging mentoring organization charged with empowering East Texas youth to develop and enhance their artistic talents.

The group's board members have encouraged them to share their gifts in various venues and hope to produce a large-scale show for the young artists next year.

The group mentors more than 20 poets, musicians, artists, singers and dancers as young as 13. KATD was created in 2010 to not only help local children express themselves, but also expose them to culture and emphasize the importance of community service.

"You don't have a lot of people that will take out the time to help you with that," Ms. Ross said. "Once you find your talent, you can spend your life perfecting your craft."

Research, including a study by the National Endowment for the Arts, shows that the arts help improve behavior and social and cognitive skills in young people. Ms. Ross knows firsthand how the nurturing of one's creative talents sets them up for success in any field.

"I feel like the arts are very important for the simple fact that it allows you to be creative," she Ross said.

Doris Batson, a Lindale art teacher and creative director for Kids Aspiring to Dream, spearheaded the effort to establish the group. She worried that the arts were not being seen as valuable as other subjects.

"Kids, to me, don't have a chance to express themselves," Ms. Batson said. "God gave us two sides of our brain. … I think that both of them should be used."

Tricia Billington, the group's assistant creative director and an IT analyst at a local hospital, noted that one doesn't have to work in an artistic field in order to be expressive. She and Ms. Billington are both published authors.

While judging Lindale ISD poetry contests, she witnessed why it's critical to give children an outlet.

"Kids have a lot of feelings on the inside that they're trying to express," Ms. Billington said. "I'm just floored by some of the stuff they are going through. It's deep leveled: dealing with family, peer pressure at school and bullying."

The relationships between the organization and youth are spurred by word of mouth, through churches or at the school where Ms. Batson teaches. A student goes through three phases before becoming a full member, starting as a recruit, an inductee and then a member.

Students like Ms. Ross come back to their community to encourage younger students.

"I'm hoping that they won't forget where they came from," Ms. Batson said. "In other words, no matter where they go, what they accomplish, that it means nothing if they don't give it back to help somebody else. … What you do for other people will last a lifetime."

Students have previously volunteered at East Texas Food Bank, and Ms. Batson said the group wants to rev up other community service projects.

She eventually wants to adopt a "share and care" program, in which students showcase their talents while fundraising for less fortunate children in third-world countries.

Ms. Billington said the organization also is a way to nurture students in a way that boosts their self-esteem. She's noticed a difference in older students who have been involved in the program.

"I see their interest is still there," she said. "They're not only excelling in their art form, but they're also serving in the community where they're attending college. I see a higher level of confidence that they have, that ‘I can achieve anything that I want to achieve.'"

Each year, the group hosts a program where graduating seniors receive scholarships. It handed out five, totaling $1,200, last weekend. Ms. Ross, who received a scholarship when she graduated high school, received another one during the program.

"Kids Aspiring to Dream showed that they're interested in you and want you to accomplish what you want in life," she said. "When I received that scholarship, it really helped. … They're dedicated to my dream, also. That just warms my heart, to be quite honest."

For more information about KATD membership or to become a sponsor, visit kidsaspiringtodream.org.